Madison Fire officials are investigating the cause of a fire early Wednesday that destroyed Cowboy Jack’s restaurant on the Far West Side.

Fire officials have declared the building a total loss.

Firefighters were called to the restaurant, 1262 John Q. Hammons Drive, just before 3:30 a.m., and found heavy fire and smoke coming from the building, according to an incident report.

“MFD crews made a rapid 360-degree assessment and, due to heavy fire conditions, went into a defensive strategy immediately,” the report said.

It took firefighters about an hour to contain the fire, the report said.

There were no injuries or fatalities. No estimates on the amount of damage, or information about the cause of the fire has been determined, the report said.

Fire officials are continuing to investigate.

Four months after a fire shut down the Atwood Avenue restaurant, its owners are finding success with wholesale bread business.

A third location of the creative, health-conscious fast food restaurant Forage Kitchen is set to open next week.

The owners of North and South Seafood & Smokehouse are opening a third location in their own backyard.

1 dead in 3-vehicle crash on the Far West Side, Madison police say

The initial investigation indicates a driver ran a red light and died in a collision with two other vehicles Wednesday afternoon at the intersection of Mineral Point Road and Commerce Drive, police said.

3 dead in fire at Wisconsin group home for intellectually disabled

The home is for adults who can care for themselves but have cognitive disabilities, officials said.

Madison fire officials released an estimated dollar loss for a fire that destroyed the Far West Side restaurant early Sept. 18.

Ha Long Bay will close this weekend after fire

A grease fire late Thursday involving a deep fryer had to be put out by firefighters.

A fire that destroyed Cowboy Jack's restaurant and caused $2.8 million in damage is still being investigated. 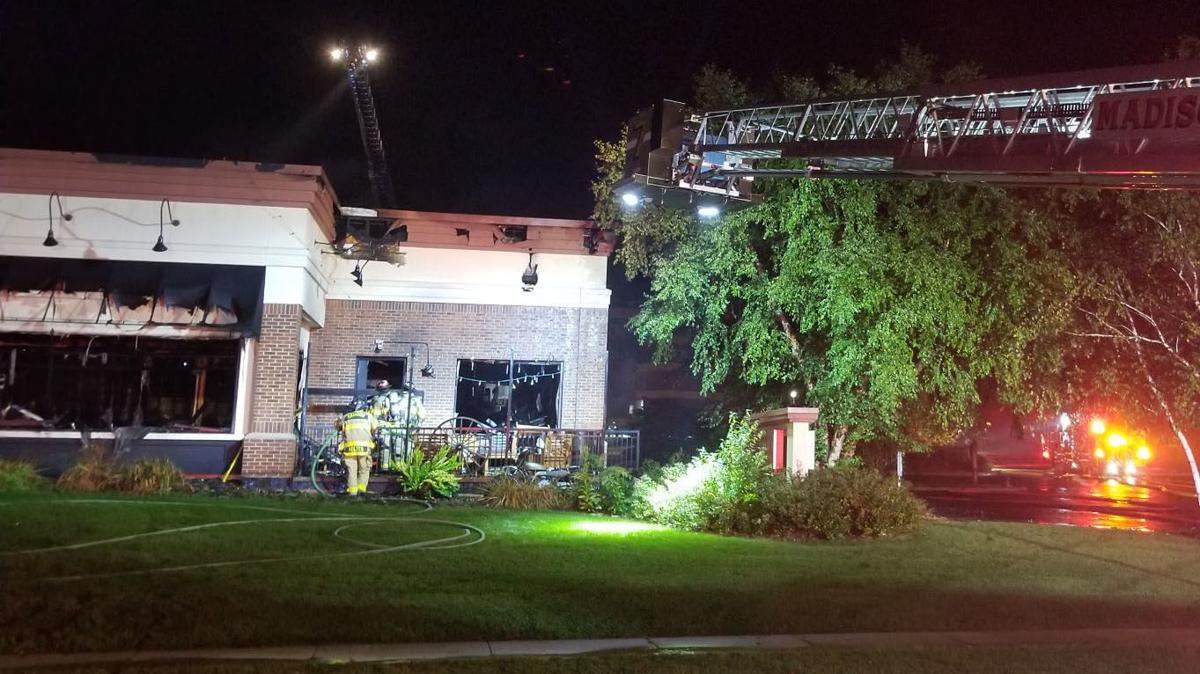 Firefighters respond to a fire at Cowboy Jack's on Wednesday. 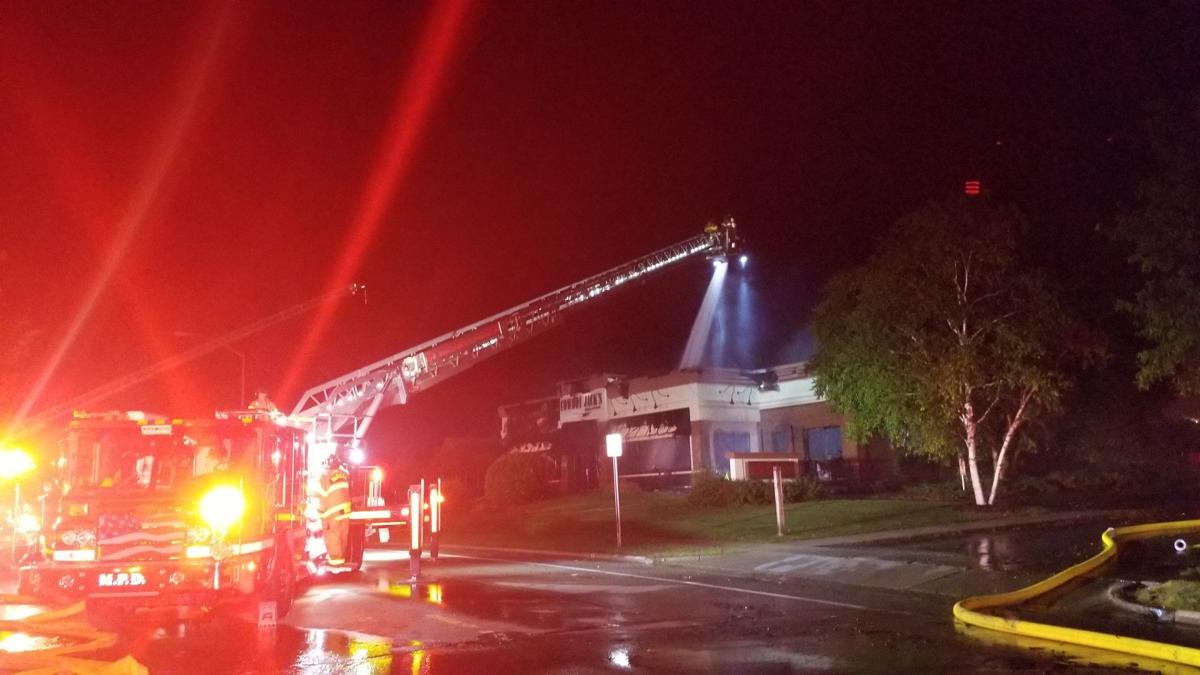 Firefighters on the scene of the Cowboy Jack's fire. 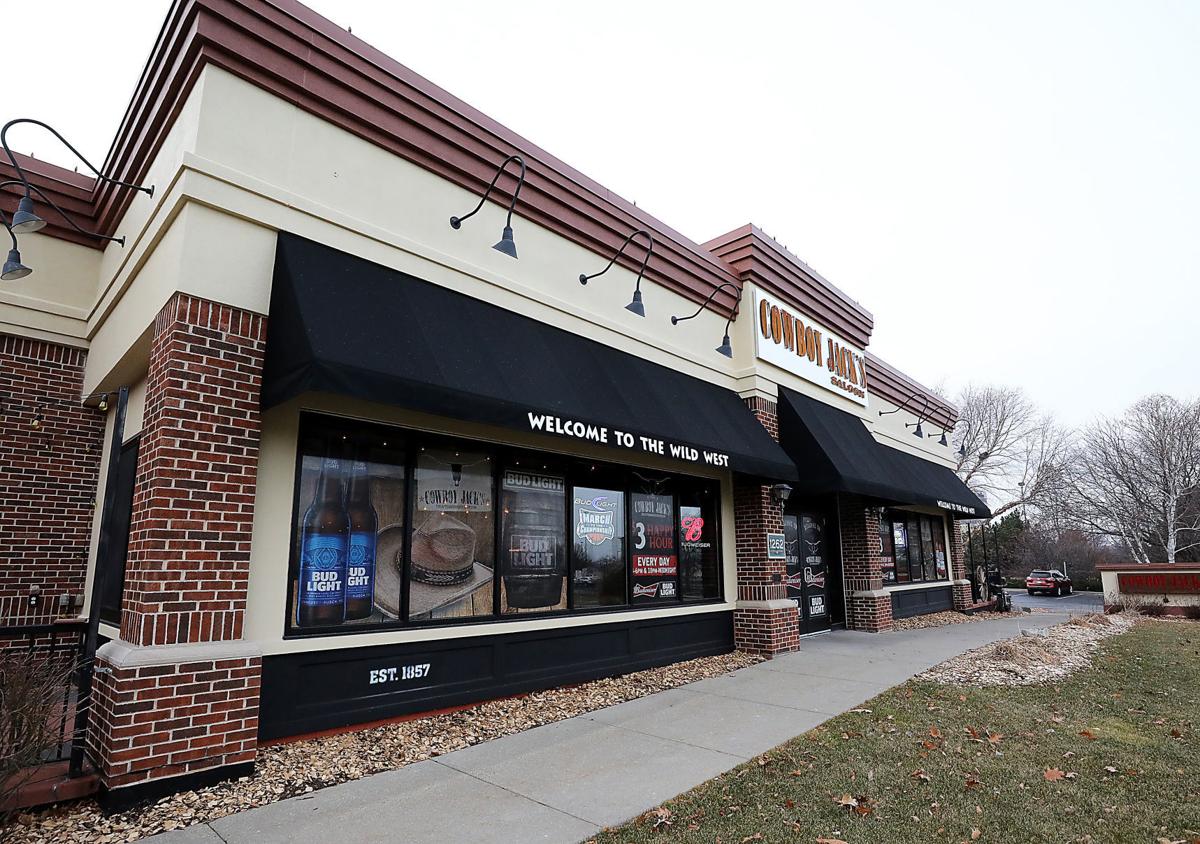