La Pollera Colombiana is open for breakfast, lunch and dinner daily: 9 a.m. to 11 p.m. Monday through Thursday, 9 a.m. to midnight Friday and Saturday, and 9 a.m. to 10 p.m. Sunday.

In Spanish, La Pollera is a hencoop, chicken run or basket for chickens, and the restaurant’s menu has a five-item chicken section that includes grilled chicken breast with pineapple, ham and cheese; and chicken breast in mushroom sauce. It also offers a number of ways to order roasted chicken.

Herrera said she moved from Colombia to New York about 10 years ago. Her husband and sister-in-law are from Mexico.

Herrera and her husband had a Colombian restaurant in Sunnyside, Queens, that they sold to one of their three partners.

Herrera and her husband came to Madison about four months ago at the urging of her sister-in-law, who has lived in Madison for about three years.

From NBC's 'Today' show to The Hill, pizza aisle at Woodman's goes viral

The minutelong video has been viewed more than 6 million times. 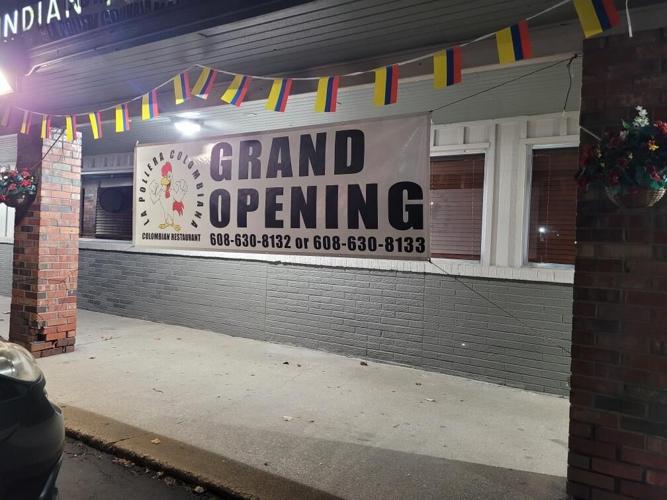 La Pollera Colombiana is where OM was on East Washington Avenue. 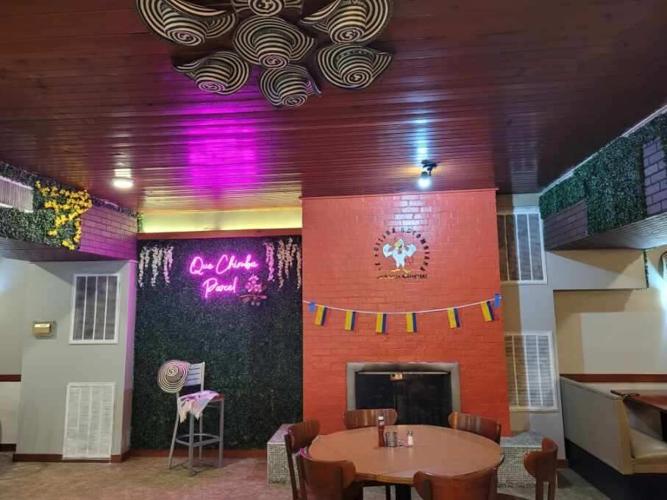 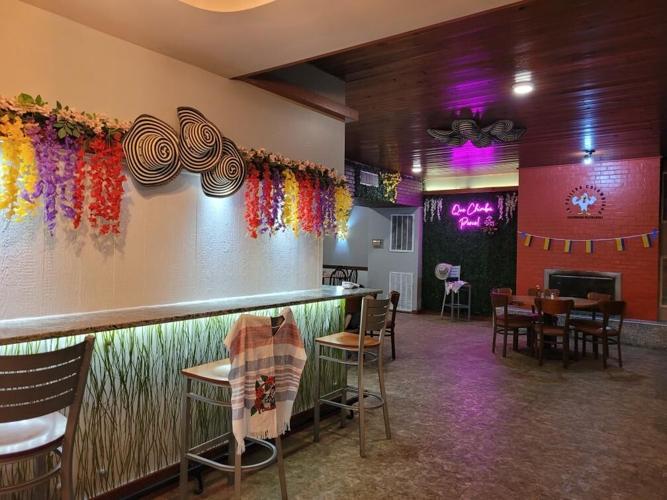 Yineth Herrera owns the restaurant with her husband, Urbano Rivera, and her sister-in-law, Araceli Rivera.