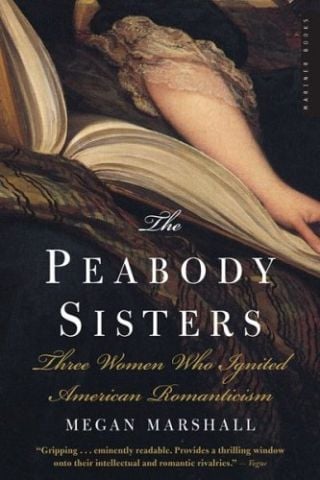 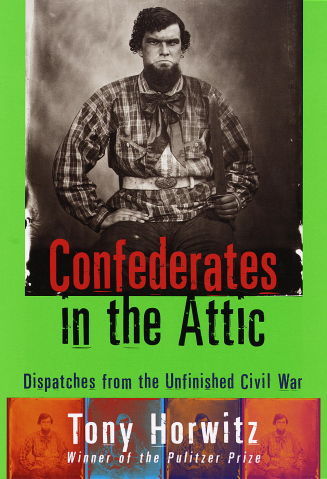 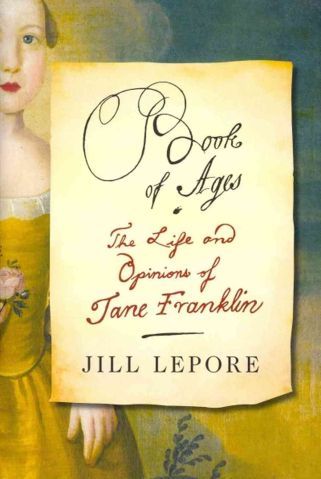 Just Read It is a regular feature in which the State Journal seeks recommendations from authors, literary enthusiasts and experts, focused on the contributor’s particular genre of expertise.

Erika Janik is interested in nearly everything, as the bio on her website declares. The freelance author and producer of “Wisconsin Life” for Wisconsin Public Radio has written four books on history, the most recent about the origins of modern medicine called “Marketplace of the Marvelous” (Beacon, $28.95). Here, she chooses three works that should appeal to anyone — not just history buffs — seeking a great story.

1. “The Peabody Sisters: Three Women Who Ignited American Romanticism,” by Megan Marshall. Anyone who knows me well will not be surprised by this choice. This triple biography of remarkable sisters immerses you fully in the world of these intellectual, independent, and influential Massachusetts women. They knew everyone from Abigail Adams (a hero of mine) and Margaret Fuller to Ralph Waldo Emerson; one sister married Nathaniel Hawthorne and another Horace Mann. Marshall’s history reads like a novel and makes me long to live in 1840s Boston.

2. “Confederates in the Attic,” by Tony Horwitz. More historical travelogue than straight history, Horwitz demonstrates how the Civil War never really ended in some parts of the country. He visits battlefields and other historic sites across the South, and asks people what the Civil War and its symbols mean. Horwitz is an enthusiastic and engaging tour guide as he offers insights into why the Civil War still resonates with Southerners. I love all of Horwitz’s work but this was my introduction to him and the one I think about most. If you think what happened in the past doesn’t matter, this book may change your mind.

3. “Book of Ages: The Life and Opinions of Jane Franklin,” by Jill Lepore. Little is known about Benjamin Franklin’s favorite sister Jane, but Lepore pieces together the fragments to give us an authentic 18th-century female voice. Jane’s is an ordinary life, remembered at all only because of her famous brother, and the contrast between their two lives forms the center of the book. Women’s stories often only exist in traces and whispers, but this book engagingly shows how to reconstruct a life and the value found in the obscure and everyday.

Erika Janik will read from and sign copies of “Marketplace of the Marvelous” at 1 p.m. Feb. 16, at Arcadia Books, 102 E. Jefferson St. in Spring Green. For more event details, visit readinutopia.com. To read more from Janik, visit her website at erikajanik.com.

Britney Spears slams documentaries about her life as 'hypocritical'

Britney Spears slams documentaries about her life as 'hypocritical'

What to watch this week: ‘Jupiter’s Legacy,’ ‘Shrill’

What to watch this week: ‘Jupiter’s Legacy,’ ‘Shrill’

He was at the Capitol riot. Now he's tallying Arizona ballots

He was at the Capitol riot. Now he's tallying Arizona ballots

See the bear starring in a California governor's race ad

See the bear starring in a California governor's race ad 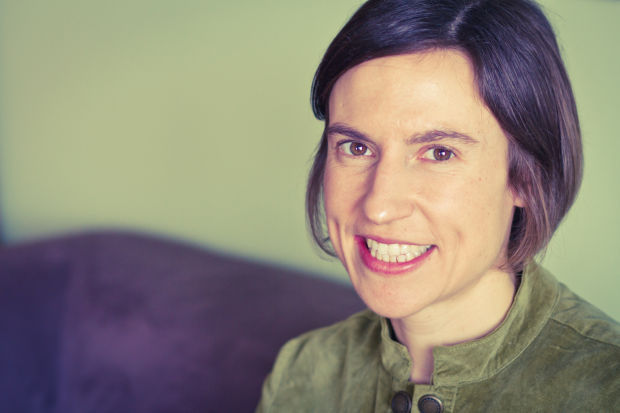