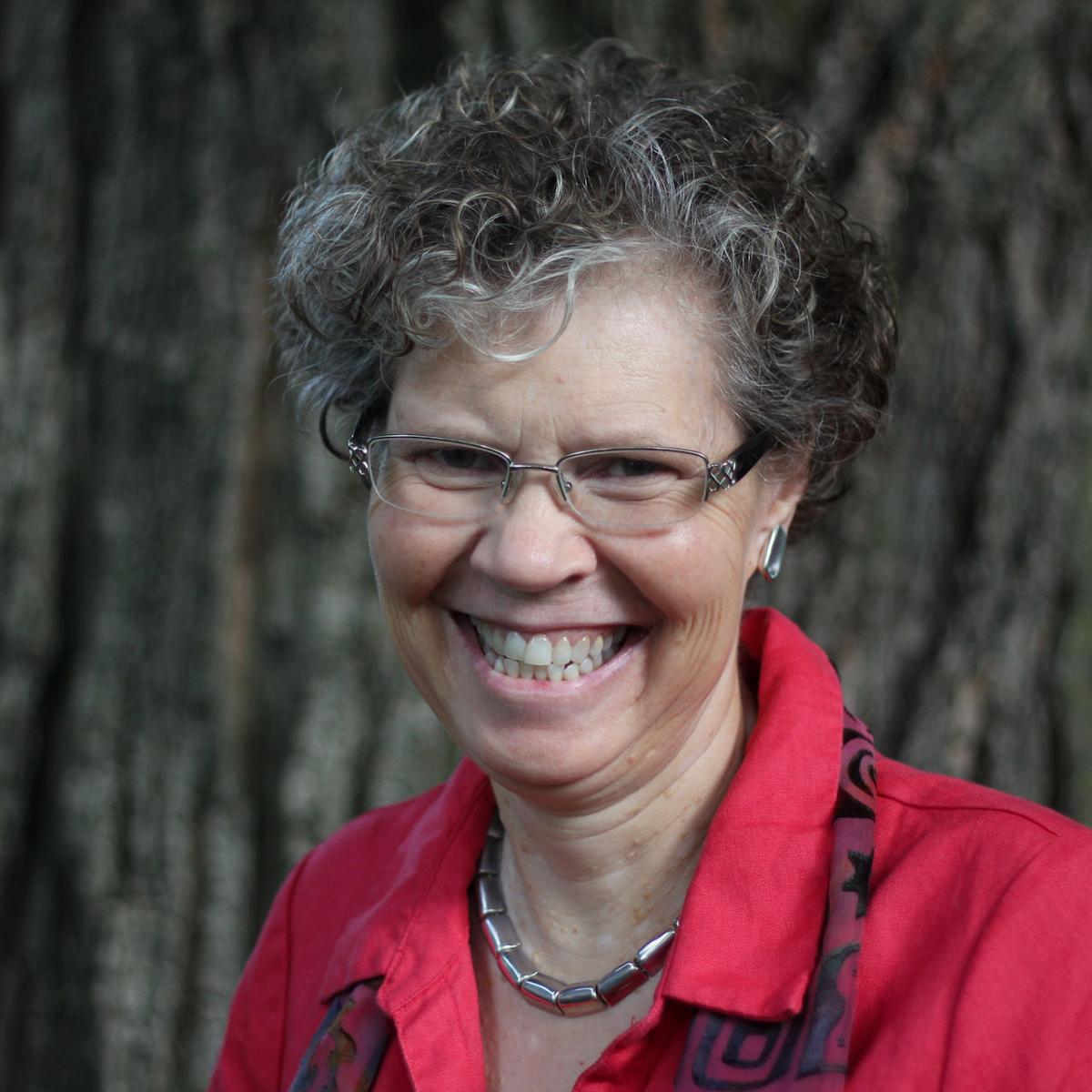 Ann Bausum is the author of "Stonewall: Breaking Out in the Fight for Gay Rights." 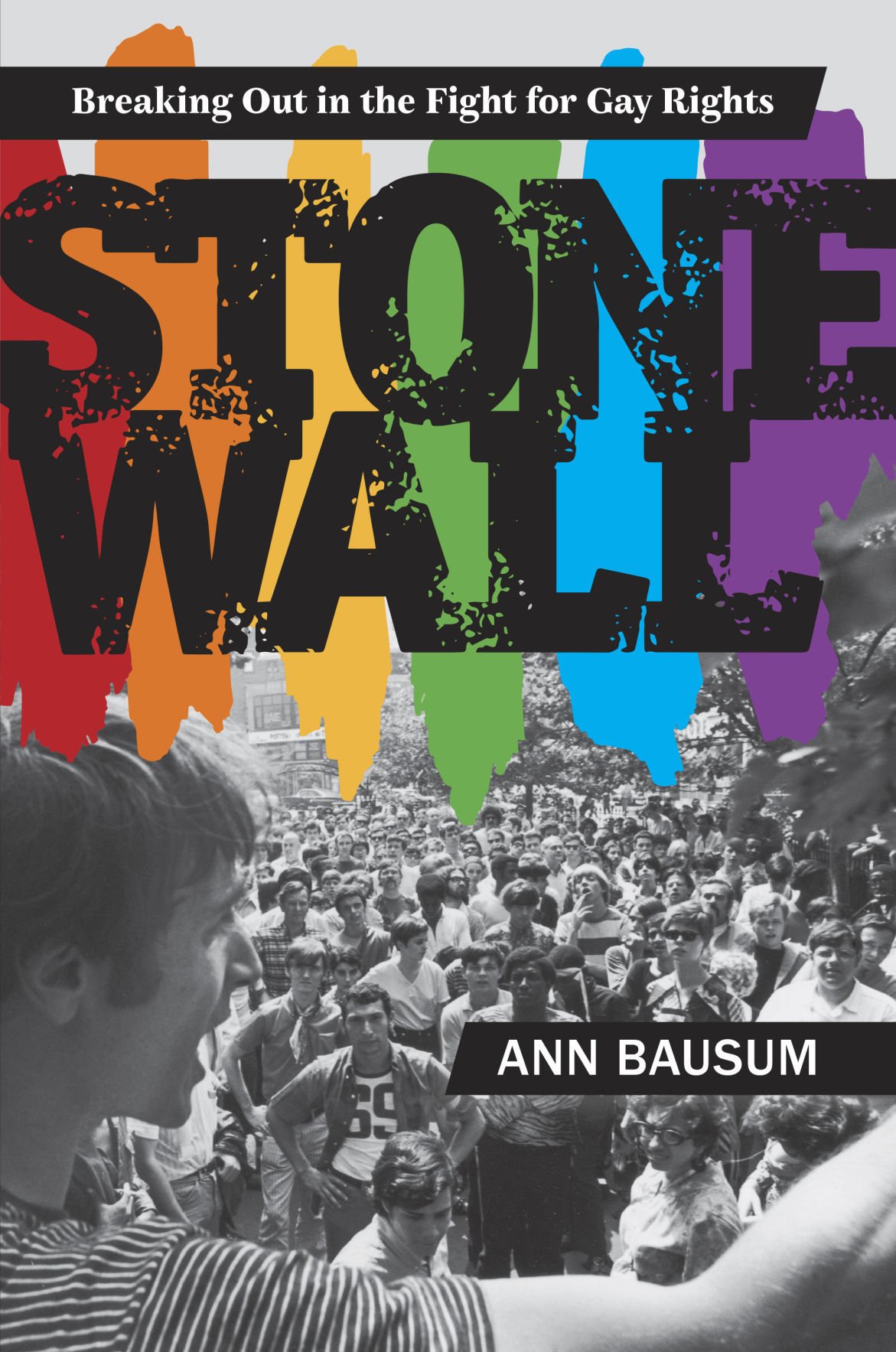 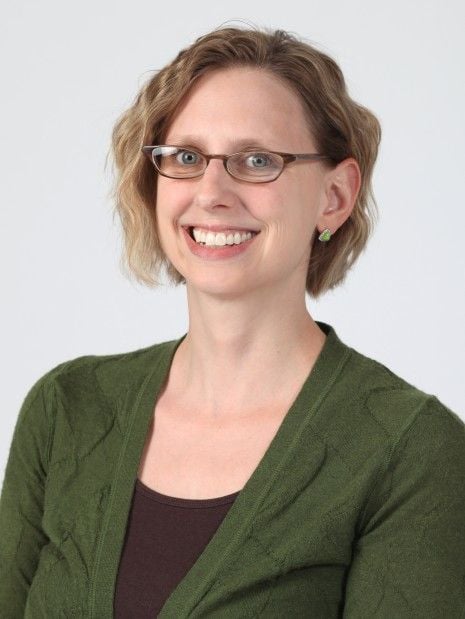 In the author’s note at the back of Ann Bausum’s latest book for young readers, “Stonewall: Breaking Out in the Fight for Gay Rights,” Bausum tells the story of how her book came to be.

It was 2010 and she was signing one of her other books on social justice issues when a woman leaned in and whispered, “Could you please write something like this for young people about the history of gay rights?”

“I hesitated for some time, feeling like there must be someone within the LGBT community who would want to embrace the opportunity to write about this history,” said Bausum, a “straight outsider” who lives in Janesville and has numerous books to her credit.

But, as time passed, she became more and more intrigued by it, “and I began to re-evaluate how I was connected to it.” Her tipping point was the death of Tyler Clementi, a gay Rutgers University student who was the target of cyberbullying. In 2010, 18-year-old Clementi jumped to his death from the George Washington Bridge.

“I had a son in college at that time,” Bausum said. “That’s a parent’s worst nightmare, that you would lose a child because of circumstances that unfolded beyond the safety of your home.”

She was inspired to write “Stonewall” so that “there wouldn’t be any more Tylers.”

In her book, Bausum traces the history of the gay rights movement with a focus on the Stonewall Riots of 1969. On June 27 of that year, police raided a mafia-run gay bar, the Stonewall Inn in New York’s Greenwich Village, touching off a riot.

She traveled to New York to sift through archival materials to piece together a full picture of the events of that night. One particular individual’s papers were helpful to her: Craig Rodwell. He had been an early participant in the gay rights movement, long before Stonewall. Rodwell was at the Stonewall riots and had been instrumental in helping to create the gay pride parades that commemorate those riots.

“Craig provided a nice personal thread of connection to the history, which is a great way to draw any reader, especially a younger reader, into the story,” Bausum said. Rodwell’s name is often associated with that of one of the first openly gay politicians, Harvey Milk, with whom Rodwell had a relationship.

Bausum used Rodwell’s papers to flesh out the story of the riots as well as documentary footage from the period. She said that she decided not to interview anyone for the book for a few reasons.

“For one, we’ve lost more of the witnesses to this history than you normally would for something that happened fewer than 50 years ago because of the AIDS epidemic,” Bausum said.

She was also concerned about the credibility of some who say they were there.

“There is a peculiarity about Stonewall — it’s one of those events where if you weren’t there you wish you were, so it can be hard to sort out credible eyewitnesses.”

Bausum takes readers up to the present day, showing the evolution of the gay rights movement as we approach the 45th anniversary of the first LGBT Pride March, which was held in New York City on June 28, 1970, to commemorate Stonewall.

With inspiration from Tyler Clementi’s memory, Bausum set out to “try to do something that might help some other young person see that they’re part of a continuum.”

The people who fought oppression at the Stonewall Inn “triumphed in ways that were unimaginable, and it empowered them. I think history can be very empowering for readers today.”

What: Ann Bausum, author of "Stonewall: Breaking Out in the Fight for Gay Rights" (Viking, $16.99), will speak and sign books with Bridget Birdsall, author of "Double Exposure."

Movies in a Minute: 'Hamilton'

Facts you never knew about the Fourth of July

Facts you never knew about the Fourth of July

These are Carl Reiner's biggest movies and tv shows

These are Carl Reiner's biggest movies and tv shows

Ann Bausum is the author of "Stonewall: Breaking Out in the Fight for Gay Rights."