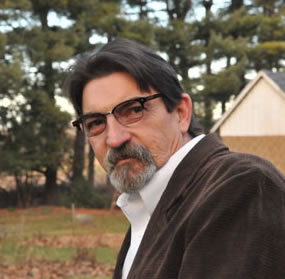 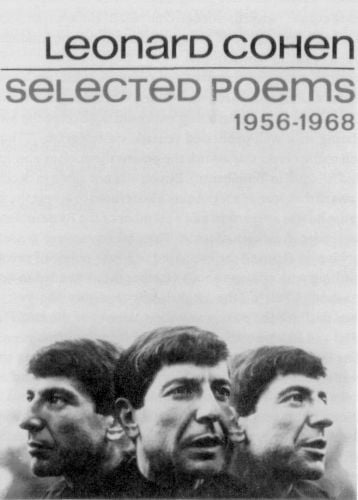 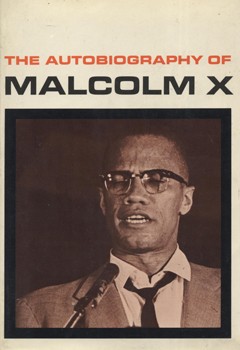 “The Autobiography of Malcolm X” as told to Alex Haley (Ballantine Books, 1965) 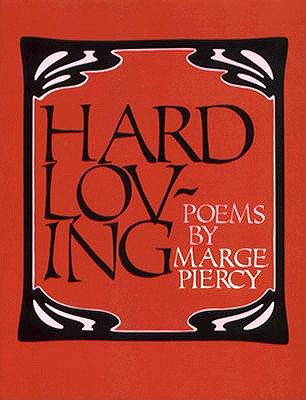 Just Read It is a weekly feature in which the State Journal seeks recommendations from Wisconsin authors, literary enthusiasts and experts, focused on the contributor’s particular genre of expertise.

Bruce Dethlefsen of Westfield was appointed the Wisconsin Poet Laureate for 2011-2012. He’s spending his term, according to his website, by serving as “an ambassador for the wonderful poets and poetry of Wisconsin.” Here, he selects three books that he read in the late 1960s, books “that have guided my life as reader and poet,” he said.

1. “Leonard Cohen Selected Poems 1956-1968” (The Viking Press, 1968). After working the summer of 1969 in Kansas City, my hometown, I took the bus back to college in La Crosse. A young man wearing a fishing vest got on outside Bethany, Mo., carrying only a fly rod and a book and sat by me. “Do you like poetry?” he asked. “Sure” I said. He read me poems from Leonard Cohen’s book all the way to Albert Lea, Minn. As he got off, he handed me the book and said, “Keep it.” I did for the rest of my life. “And you want to travel with her/ and you want to travel blind/ and you know that she will trust you/ for you’ve touched her perfect body/ with your mind.” (from “Suzanne Takes You Down”) I was convinced that day that the sounds in the words the poet chooses make the difference between taping the poem together and nailing it. I was convinced that poem and song were fingers in the same glove.

2. “The Autobiography of Malcolm X” as told to Alex Haley (Ballantine Books, 1965). I graduated from a 90 percent black high school in Kansas City. I received a very good and sometimes rough public education. Sadly, I took with me some racial prejudice. In 1966 I read Alex Haley’s (famous later for “Roots”) account, in Malcolm’s words, of his struggle to survive from Malcolm Little to Detroit Red to Malcolm X. As he made his pilgrimage to Mecca, he was able to give up his anger and hatred. He realized that we’re all in this together. This book, my favorite book, changed my life. I was able to lay down my prejudice and go on.

3. “Hard Loving” by Marge Piercy (Wesleyan University Press, 1969). As a college student I was taken by poetry. E. E. Cummings gave me permission to play with words and Li Po showed me how to howl at the moon. I read the tough Detroit housewife Marge Piercy’s early book of poems “Breaking Camp” and loved it. Her next book, “Hard Loving,” knocked me flat out. I never knew how deep a poet could reach inside and pull out raw truth. Poetry was no longer written by dead white guys with beards. “The Friend” remains one of my all time favorite poems and ends “I love you, I said/ that’s very nice, he said/ I like to be loved,/ that makes me happy./ Have you cut off your hands yet?” Thanks, Marge.

“The Autobiography of Malcolm X” as told to Alex Haley (Ballantine Books, 1965)