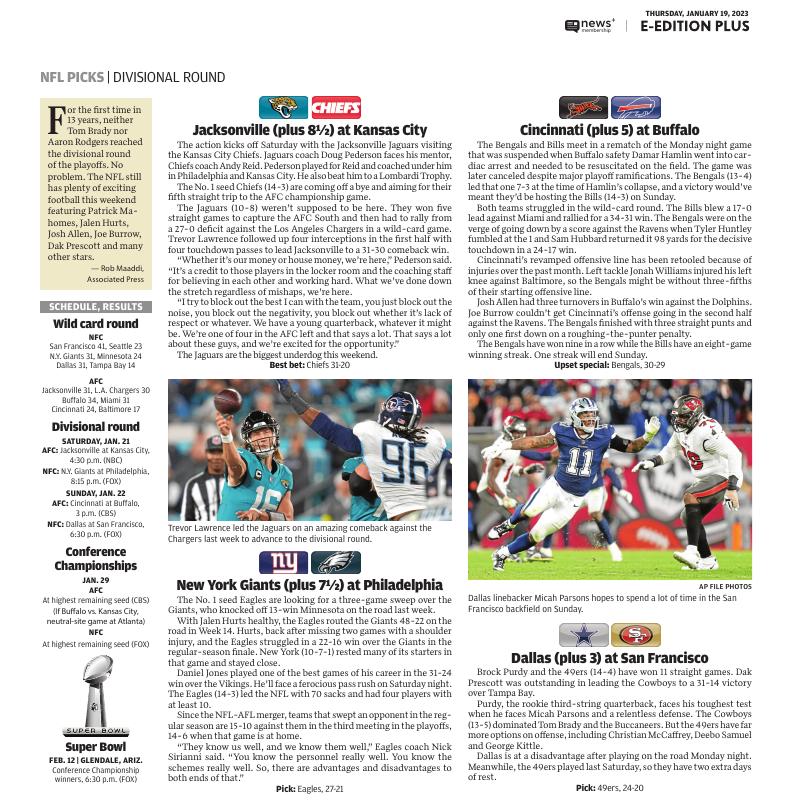 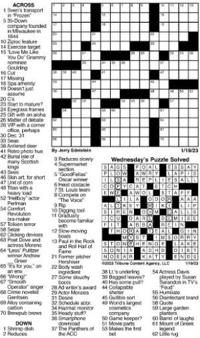 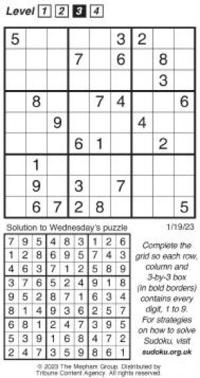 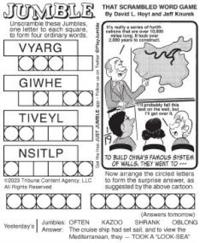 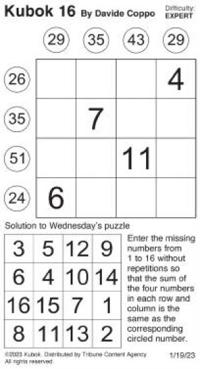 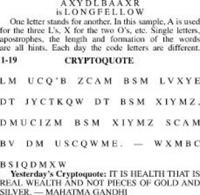 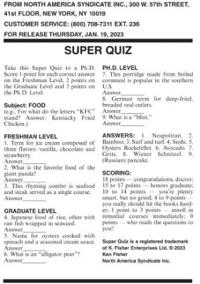 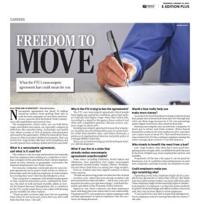 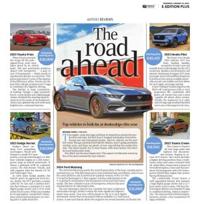 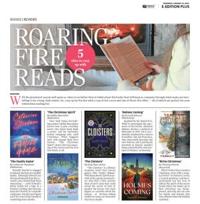 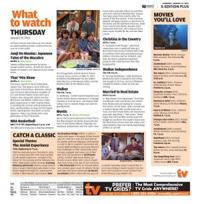 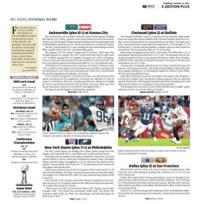 The legacy of the Dane County Farmers’ Market