Madison Mayor Satya Rhodes-Conway is proposing to spend up to $425,000 and award a no-bid contract to design a filtration system for an East Side well contaminated with PFAS compounds.

The mayor said the city could have the state’s first-such treatment system for the ubiquitous fluorinated compounds known as “forever chemicals,” but must act quickly to get in line for federal clean water grants that will become available next year.

“Ensuring safe drinking water for all members of our community is one of the city’s most important responsibilities, and we have committed to keeping Well 15 offline until we have a PFAS treatment or filtration system,” Rhodes-Conway said in a written statement announcing the plan. “We are prepared to do everything we can to seize this funding opportunity to build Wisconsin’s first municipal PFAS treatment facility.”

The Madison Water Utility shut down Well 15 on East Washington Avenue in 2019 after tests showed elevated levels of toxic PFAS compounds, likely the result of contamination at the nearby Dane County Airport.

The mayor and Ald. Nasra Wehelie said Monday they have drafted a resolution authorizing the utility to contract with AECOM for up to $375,000 in design and engineering services for a filtration system. The resolution includes another $50,000 for staff time.

According to a water utility memo, the no-bid contract is needed in order to have a “shovel ready” project to submit in October when the Department of Natural Resources accepts grant proposals for 2023.

The funds are part of more than $143 million in water funding provided to the state as part of the Bipartisan Infrastructure Law passed by Congress last year. The bill provides $12.8 million in each of the next five years for projects targeting “emerging contaminants” in drinking water.

With many Wisconsin communities facing PFAS contamination, the competition for the grants is likely to be stiff, according to the memo. Utility leaders say the Well 15 project is likely to receive funding, but if it is rejected the contract would allow for work to be suspended, capping costs at about $160,000.

According to the memo, AECOM was among eight nationwide consultants interviewed for the job but stood out “based on its proven experience and expertise in designing PFAS treatment facilities.”

The project will be led by a Stevens Point engineer whose team worked on the utility’s first iron and manganese treatment system in 2009, the memo states.

Water quality manager Joe Grande last year said a recommended carbon filtration system — which could remove both PFAS and volatile organic compounds in Well 15 — would cost about $670,000 to install and $136,000 to $300,000 per year to operate depending on the level of PFAS contamination allowed.

The utility has also sought federal funding to cover the $20,000 cost of testing every well twice a year for PFAS.

Tests conducted in 2020 showed PFAS present in all 22 of Madison’s active wells, though none above the state’s proposed safe drinking water limits. Testing done last fall found detectable levels in only 14 wells; one was above the Department of Health Services’ proposed action threshold and another two were within 90% of that mark.

Used for years in firefighting foam, stain-resistant fabrics, non-stick cookware and other products, the synthetic compounds do not break down naturally and have been linked to health problems including cancer, liver disease and high cholesterol.

Earlier this year, conservatives on the state’s natural resources board blocked proposed regulations to limit the amount of two PFAS compounds in drinking water, rejecting recommendations from state health officials.

DNR board restarts process to limit bacteria in groundwater; regulation voted down in February

The vote is another step in the commission’s process to shape the 23-year-old program’s direction over the next four years, when most of the s…

Not just PFAS: DNR board vote scrapped years of work on 2 dozen other groundwater contaminants

There was no discussion of new or modified limits for about two dozen other substances, including Trichloroethylene, a common dry cleaning che…

In the face of widespread public support, the Natural Resources Board voted 3-3 with one abstention Wednesday to reject rules to limit certain…

Gov. Tony Evers this week announced the state would release more than $600,000 from the U.S. Environmental Protection Agency to help communiti…

Tests show The utility tested for 36 PFAS compounds in all and said all operating wells meet PFAS standards for every state in the nation.

The Merrimac Ferry closed for maintenance on Tuesday morning, the Wisconsin Department of Transportation said. It reopened in the late afternoon.

Evers billed the plan as a way to reduce dependence on fossil fuels and keep some of the roughly $14 billion a year spent on imported energy, …

The suit claims the defendants knew since the early 1980s that the chemicals could damage the liver, kidneys and nervous system among other ne…

Marshfield, Adams latest Wisconsin communities to shut down wells due to PFAS pollution

Marshfield and Adams have joined the list of Wisconsin cities that have shut down municipal wells due to PFAS contamination.

If approved, this would be the third double-digit increase since 2019, when regulators authorized a nearly 31% rate hike while ordering the ut… 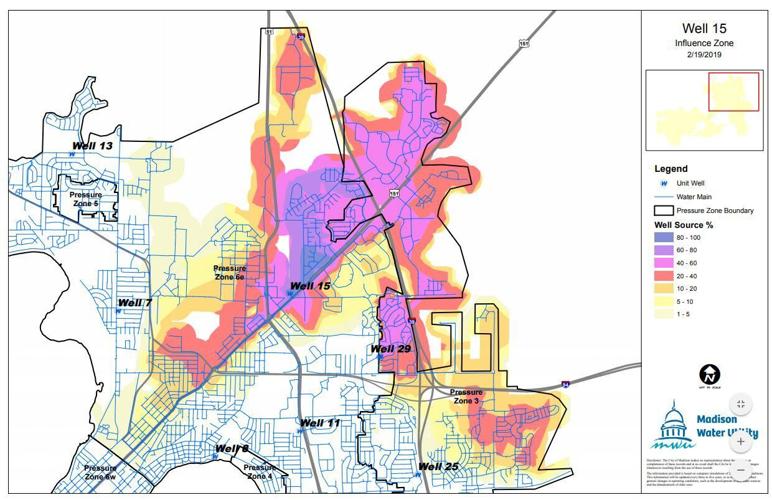 Well 15 serves areas along the East Washington corridor, the airport, the American Family area and East Towne. The Madison Water Utility turned off the well in 2019 after voluntary testing revealed elevated levels of highly fluorinated compounds known as PFAS. 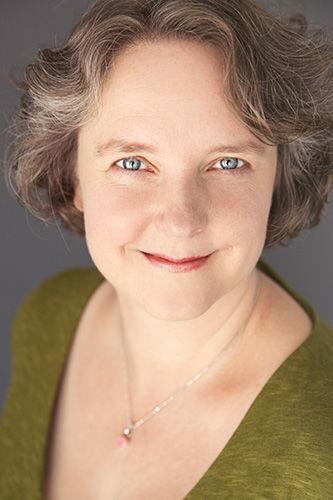