Nothing promotes understanding of foreign cultures as much as travel, and as an archaeologist I have the privilege of traveling not only to distant lands but, in a sense, to distant times.

My research focuses on the ancient city of Sardis in western Turkey, the capital of the Lydian empire between about 800 and 547 B.C., and a metropolis through the Roman period, when it was one of the Seven Churches of Asia, and into the Byzantine era.

One of my interests is understanding the Lydians as intermediaries between the Greeks and the Near East, at the time when western and eastern identities were being forged.

By excavating their houses, we discover, for instance, that they drank both wine, like the Greeks, and beer, like Near Easterners.

Recently, we discovered the palace of Croesus, the last king of Lydia, inventor of bimetallic coins, and the richest man in the world – whose wealth gave rise to the expression “rich as Croesus.”

Last summer, we reached strata of 2000 B.C., almost a thousand years earlier than we had believed the city was occupied, giving us a new millennium of history to understand.

We use new technologies such as drones, ground-penetrating radar, and DNA analysis to understand the city and its inhabitants, but we also continue old-fashioned excavation with picks, shovels and paint brushes, as we have at Sardis for 60 years.

To take apart and understand almost three millennia of history is a daunting but rewarding task, and our students have a unique opportunity to participate in all aspects of a modern research excavation.

Nick Cahill is the Simona and Jerome Chazen Distinguished Professor in the Department of Art History. His research centers on Greek and Roman architecture, Near Eastern and especially Anatolian art and archaeology. He also studies Greek city planning and social organization and the interrelations between Greece and the Near East.

More in Fueling Discovery: A closer look at the UW College of Letters & Science (13 of 23) 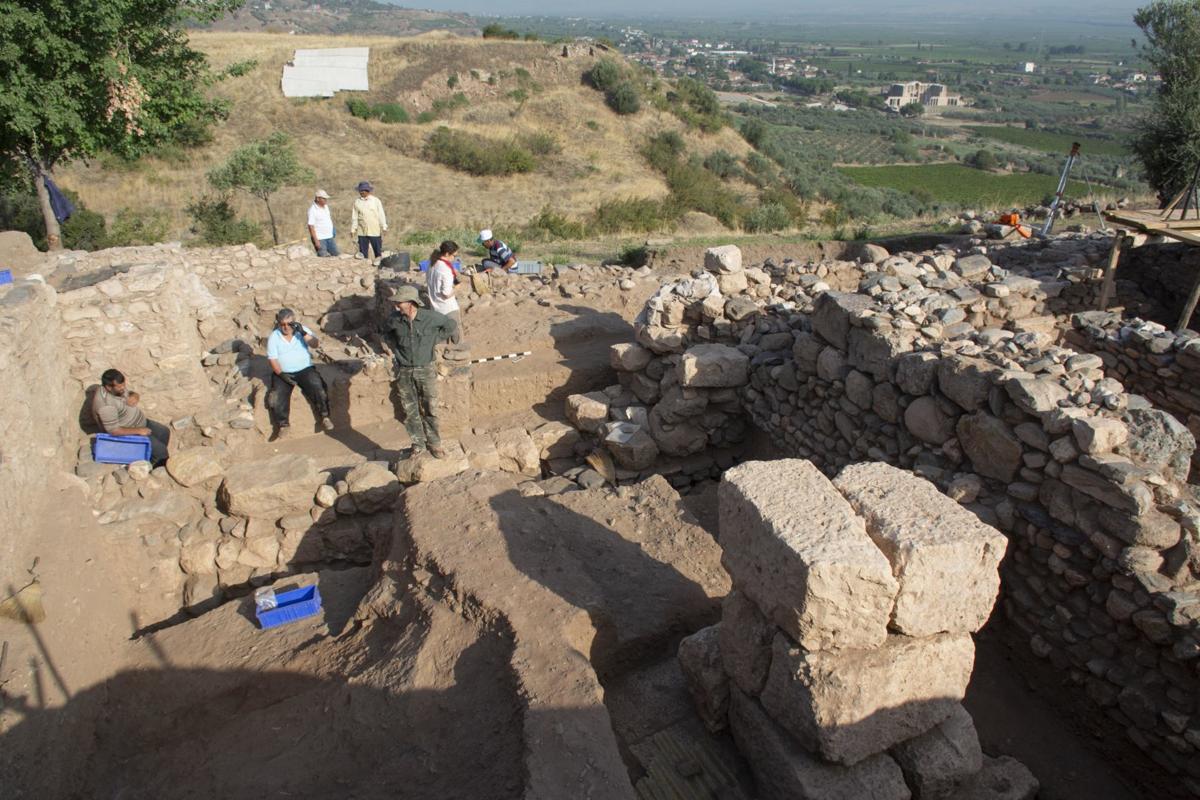 This excavation is on the hill of the Palace of Croesus at Sardis. Most of the walls visible in the photo are Hellenistic, from the era after Alexander the Great conquered the Persian empire. The remains underneath go back to 2000 B.C. 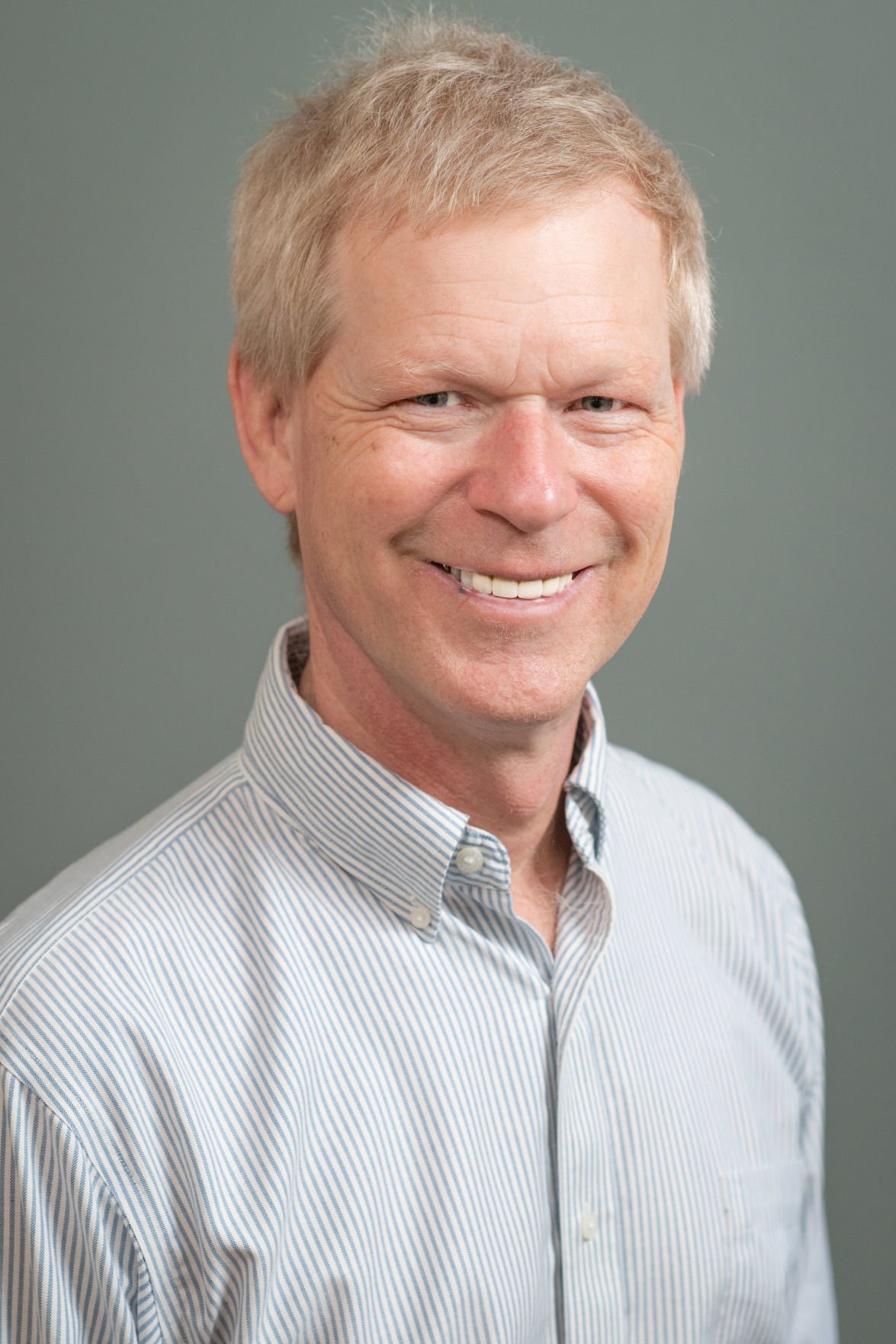