Gov. Scott Walker signed a bill Thursday that would complicate raising complaints about race-based mascots and nicknames in state schools.

Prior to the bill, a complaint against a school’s race-based mascot, nickname, logo or team could be raised with the district's superintendent who could then order the school to change the offensive content if he or she saw fit.

The law now requires school district residents who are offended about a school’s race-based mascot, nickname, logo or team to first collect 10 percent of the adult population’s signatures before the complaint can be heard. After a public hearing, the ultimate decision about the race-based content now lies with the Department of Administration instead of the Department of Public Instruction. The law also cancels any previous orders to change prior mascot-related material.

Walker said in a press release he was concerned he would be curtailing free speech if he had vetoed the bill.

“If the state bans speech that is offensive to some, where does it stop?” Walker asked in the statement. “A person or persons’ right to speak does not end just because what they say or how they say it is offensive.”

Arvina Martin, chair of the Democratic Party of Wisconsin American Indian Caucus, said in a statement she was saddened by Walker’s decision. She also said the governor failed to realize the first amendment does not allow public programs to “offend, harm or otherwise discriminate against citizens.”

State Superintendent Tony Evers called the new law a “disservice” to children in Wisconsin, according to a statement. Evers added there is a growing body of research that illustrates negative educational outcomes associated with Native American mascots and symbols.

Evers addressed Walker’s call for solutions at a local level.

“While many local school districts have moved away from race-based mascots, there are a few left,” Evers said in a statement. “Civil rights issues have seldom been resolved locally.” 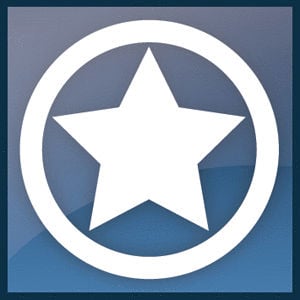 Rainbow stretches across the sky as Utah gets some welcome rain

Rainbow stretches across the sky as Utah gets some welcome rain