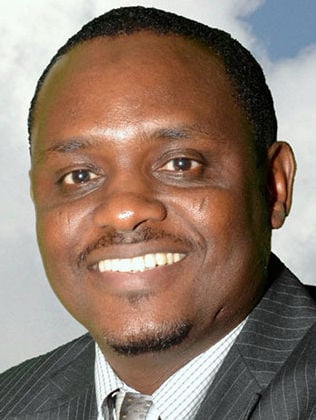 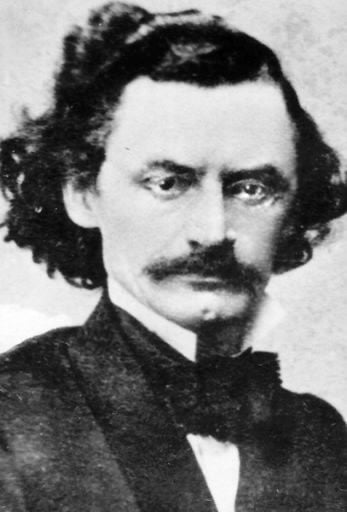 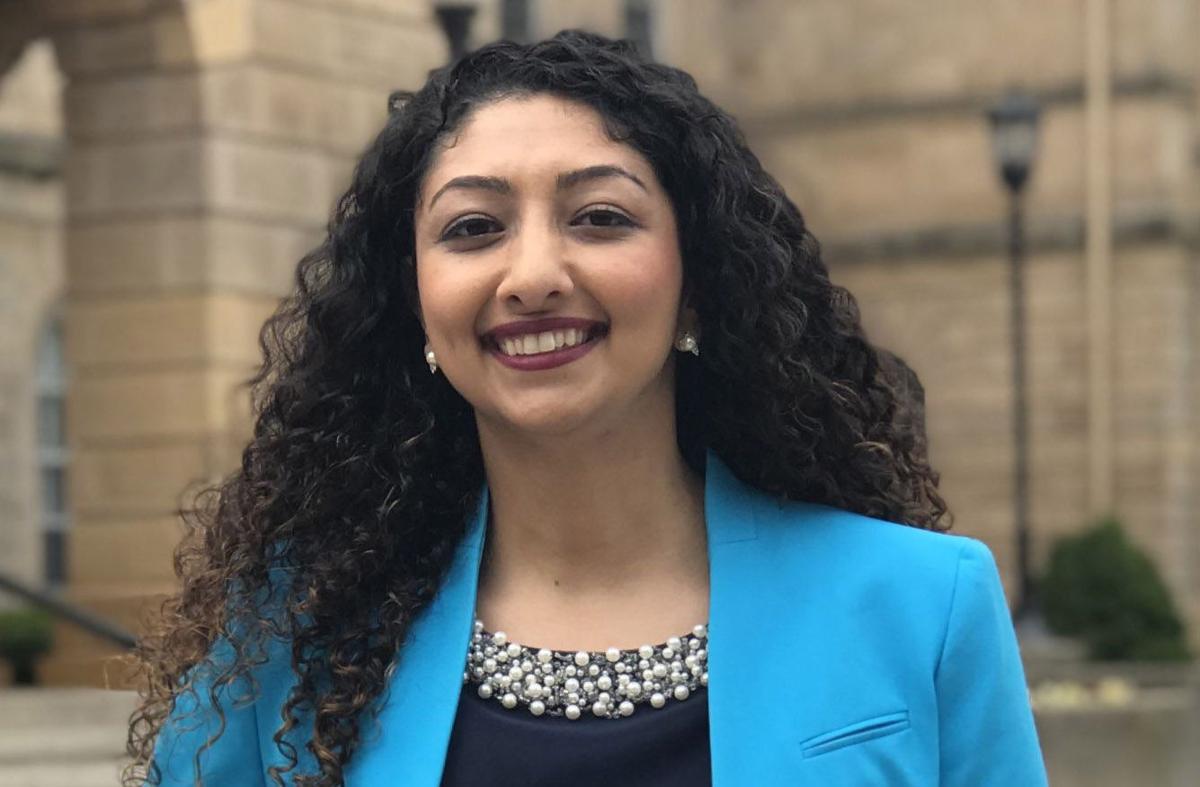 Shabnam Lotfi, an immigrant from Iran, is a University of Wisconsin Law School graduate who specializes in immigration law. She recently wrote a poignant essay for the Wisconsin Lawyer magazine in which she raised questions about the hurdles in our nation's immigration system.

Wisconsin is a state of immigrants and we cannot stand by as the president of the United States attacks immigrants with policies that are inhumane, divisive and destructive to the future of our state and nation.

Trump’s response to challenges at the southern border are cruel and unusual. The president is out of control, and he needs to be called out, as Congressman Mark Pocan, D-Town of Vermont, has done. In conjunction with his Congressional Progressive Caucus co-chair, Congresswoman Pramila Jayapal, an immigrant from India who represents Seattle, Pocan condemned Trump’s recent threat of ICE raids targeting “millions” of undocumented immigrants.

“The Trump administration is doubling down on dehumanizing and immoral mass-deportation policies that make our communities less safe,” said Pocan and Jayapal. “These raids have one goal — to further traumatize vulnerable families.”

It is not just the threat of new raids. Existing policies are as impractical as they are immoral. “The Department of Homeland Security (DHS) has repeatedly shown itself unfit to care for the immigrants within its custody, resulting in the tragic and preventable deaths of five children in the last eight months,” noted Pocan and Jayapal. “Additionally, DHS is already facing dangerous overcrowding conditions which have put children and families in serious danger. We fear that an escalation of immigration enforcement and detention would have disastrous consequences for the health and safety of immigrants within DHS custody. We wholeheartedly condemn these raids and the trauma they would cause to communities around the country and call on the administration to stop their relentless sowing of fear.”

Wisconsin is far from the border towns along the Rio Grande. But we are not far from the prospect of ICE raids. So we Wisconsinites have a duty to speak up  —not merely out of a sense of responsibility in this time but because it is our responsibility as keepers of Wisconsin’s historical experience and traditions.

Along with having a vibrant Native American heritage, our state has been a place of incoming for people from every corner of the planet. And we have benefited with each new wave of arrivals.

This state was forged in no small measure by Forty-Eighters, radical refugees who were forced to flee after their revolts against German and Austrian aristocrats were foiled. Europe’s loss was our gain then.

In more recent years, Wisconsin has gained from the arrival of Hmong immigrants from southeast Asia, Somali immigrants from Africa, Mexican immigrants and newcomers from Central American nations. Just like the Forty-Eighters, many of today’s immigrants embrace Wisconsin as a refuge from distant conflicts and threats. Others come, as did the Cornish tin miners who settled around Mineral Point in the 1820s, with hopes of economic prosperity.

Some, like the Cornish and the Irish who built so much of Milwaukee’s Third Ward, speak English. Others, like the Germans who established the “free city” of Freistadt in what is now Mequon and the Poles who settled around Stevens Point, brought the languages and distinctive dialects of their native lands.

The immigrants who settled in Wisconsin have always been diverse in their beliefs. The Forty-Eighters were Catholics, Protestants and Jews — as well as the freethinkers of Sauk City. Buddhists and Sikhs came in the 20th century. Today, we are blessed with growing Muslim and Hindu communities.

Just as Carl Schurz, the Forty-Eighter who settled in Watertown, immediately joined the political battles of the 1850s — as a Republican contender for lieutenant governor and a leader of the Wisconsin delegation to the 1860 Republican National Convention that nominated Abraham Lincoln — so the immigrants of this time are emerging as political leaders. Ald. Samba Baldeh, a Gambian immigrant, has served in recent years as president of the Madison City Council. Shabnam Lotfi, an immigrant from Iran, ran a terrific campaign for the state Legislature in 2018 and this spring was elected as a Shorewood Hills village trustee.

Lotfi, a University of Wisconsin Law School graduate who specializes in immigration law, recently wrote a poignant essay for the Wisconsin Lawyer magazine. At the close, she explained, “As an immigrant myself, I know there is a high price to pay for being an immigrant. Immigrants give up comfort, culture, language, and a sense of belonging in exchange for economic opportunity and freedom from oppression. Immigrants understand that they will experience hardship, sacrifice, and separation.”

“But I wonder,” she concluded, “when is it enough? Must asylum seekers be turned away at the border without a chance to have their case heard? Do security background checks have to take more than two years? Must our immigration system be so painful and slow that it leads to newlyweds divorcing and to people dying of old age while they wait to be reunited with their families? In the words of a world-renowned visiting scholar at UW-Madison, ‘Is the American dream worth it if it means I won’t see my family again?’”

Get the Cap Times app for your phone

Submit a letter to the editor