The request by the Green Party's Jill Stein and American Delta Party candidate Roque de la Fuente for a recount in Wisconsin's presidential race — now joined by the Clinton campaign — shouldn't come as a surprise. It is bizarre to allow unaudited computer output to pick our president. We have to stop imagining that a democracy-protecting fairy godmother safeguards our election results. We have to check. Until we routinely audit, we'll need recounts.

And if the recount finds no fraud, it won't mean it was useless or render future audits unnecessary. Banks don’t consider their audits wasted effort if they find no fraud, and neither should election officials.

• No one knows the quality and reliability of Wisconsin’s pre-election security and testing practices. Wisconsin’s voting machines are managed by 1,851 municipal clerks and 72 county clerks. Few if any have professional-grade IT security expertise or the resources to hire any. The Wisconsin Elections Commission has neither the staff nor the authority to oversee the IT security practices of either the local election officials or the vendors who provide, maintain, and program our voting machines.

• Federal certification of our voting-machine software provides no ongoing protection against later hacks or errors in copying or updating.

• Pre-election testing cannot detect malicious software designed to work only on Election Day or prevent machine malfunction. And Wisconsin’s pre-election testing is demonstrably unreliable, having failed to detect at least two programming errors within the past 10 years.

• The few post-election audits performed in Wisconsin are not designed to verify election outcomes. They are designed only to check the accuracy of a few isolated machines, only after election results have been declared final.

Wisconsin election officials are alone among this state’s computer-dependent managers in demanding we trust their computers’ output without receipts, audits, or verification. Until they adopt routine, rigorous verification practices, recounts will be necessary.

Karen McKim ran for Dane County clerk as an independent on the Nov. 8 ballot, on a platform of implementing 21st century election-administration methods, particularly for verifying election results. She was former coordinator of the Wisconsin Election Integrity Action Team. 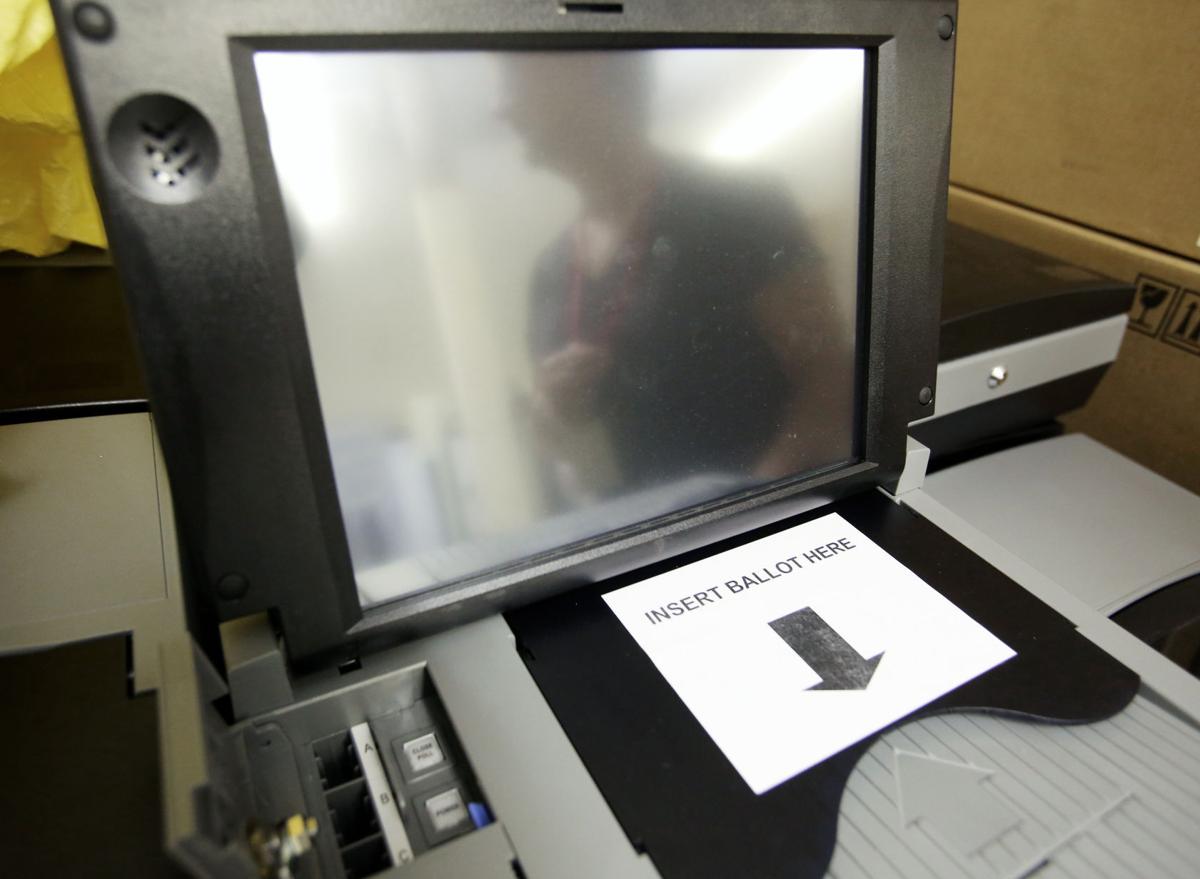 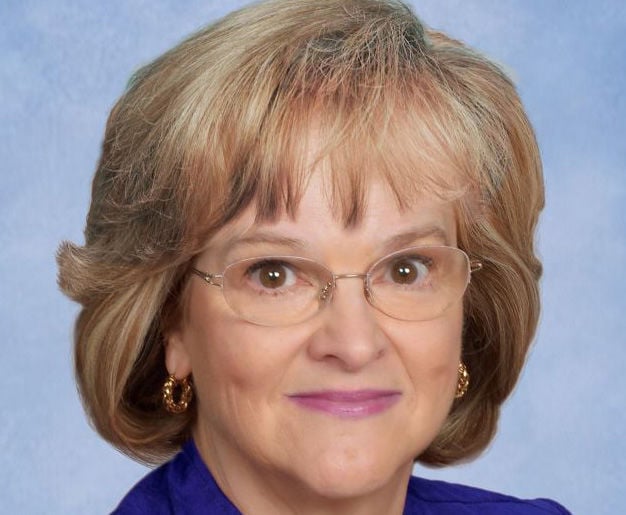