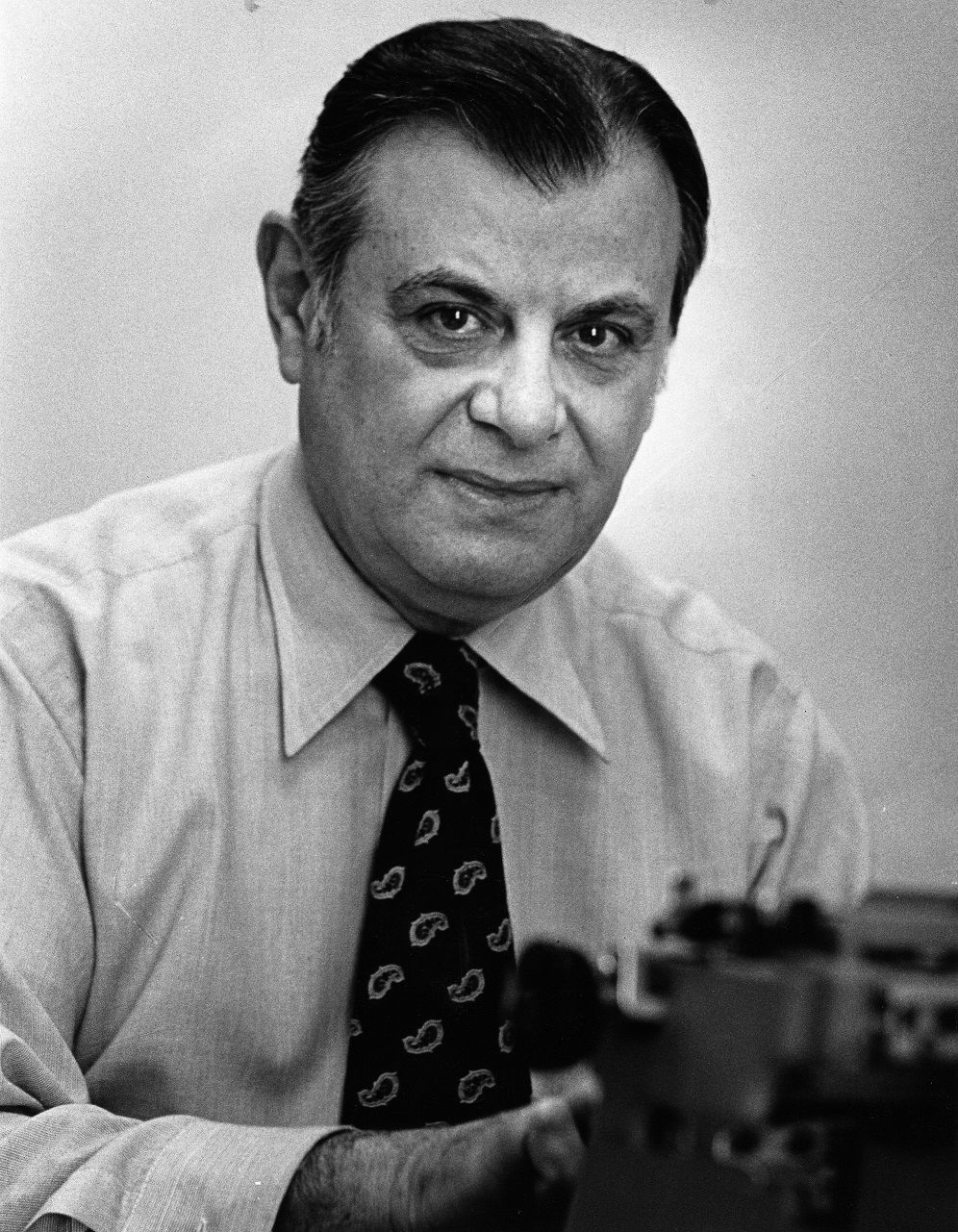 This 1978 portrait shows Elliott Maraniss posing with a typewriter in his role as editor of The Capital Times. When he was called before the House Un-American Activities Committee in the early 1950s, he submitted a statement defending his beliefs: "In this country we have never acquiesced in the proposition that persons could be punished for their beliefs.” 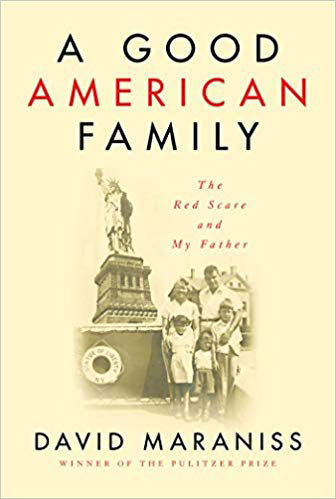 This 1978 portrait shows Elliott Maraniss posing with a typewriter in his role as editor of The Capital Times. When he was called before the House Un-American Activities Committee in the early 1950s, he submitted a statement defending his beliefs: "In this country we have never acquiesced in the proposition that persons could be punished for their beliefs.”

Twenty miles outside of Burlington, Vermont, in the East Bolton Cemetery, the cracked gravestone of my many greats-grandfather, Augustus Levake, stands watch beneath the Green Mountains. Born Augustus (or perhaps Augustine) Levesque in Rivière-Ouelle, Quebec, in 1754, he was recruited as a young anti-colonialist into the Continental Army at the beginning of the American Revolutionary War. He served to the end of that war in the early 1780s and then settled in Vermont, a state where he eventually became a reasonably successful businessman, a hotel owner, a town official and a state legislator. Yet history well recalls him as a radical. For his decision to take up arms against King George III, he had been labeled a traitor by the British — and faced the threat of execution if he ever returned to Canada.

On my mother’s side, we trace our family’s residence in Wisconsin to the Levakes, who settled in Wyoming Valley in the 1840s. We remember them each July Fourth, because our family has always understood the very American view that it is possible — sometimes necessary — to be both a patriot and a radical.

This is a faith that has run deep in many American families. It is a premise that David Maraniss examines in his brilliant new book, "A Good American Family: The Red Scare and My Father" (Simon & Schuster). Maraniss recalls the youthful radicalism of his father, Elliott Maraniss, a longtime member of The Capital Times staff, the last five years as editor. The elder Maraniss was named as a communist by an informant, fired from his job and, in the turbulent and unsettling early 1950s, called before the House Un-American Activities Committee. “He was not falsely accused of being a communist because, for a time, he was one,” writes David Maraniss. “But didn’t being a citizen of this country give him the freedom to affiliate with the politics of his choosing and to write and speak his mind, as long as he didn’t betray his country as a foreign agent? Wasn’t there an essential radical tradition in America that was propelled by a desire not to destroy but to realize something better and fairer? Was he un-American? What does that even mean? By whose standard? Un-American compared to whom and to what?”

In his wrestling these questions, David Maraniss unearthed the remarkable statement that his father wrote in preparation for his HUAC appearance. Elliott Maraniss repeatedly asked the committee if he could read the statement aloud during the hearing. “We don’t take statements,” he was finally told. “If you have one written there, we shall be glad to have it filed with the clerk.”

And so it was filed away, for more than six decades.

In his book, David Maraniss shares the statement. It is, I would submit, an expression of patriotic thinking that carries particular resonance on a July Fourth that falls in another turbulent and unsettling time. Writing as an honorably discharged World War II U.S. Army captain, a veteran newspaperman and “a loyal, law-abiding citizen of the United States,” the elder Maraniss explained, “I was taught as a child and in school that the highest responsibility of citizenship is to defend the principles of the U.S. Constitution and to do my part in securing for the American people the blessings of peace, economic well-being, and freedom. I have tried to do just that to the very best of my ability.”

Elliott Maraniss expressed his belief that “nobody has the right to question my Americanism — least of all a committee which itself has been called subversive, un-American and anti-labor by the (Congress of Industrial Organizations), of which I am a member, by President Roosevelt and by responsible organizations representing many millions of Americans. I view this committee’s attempt to muzzle me and drive me off my job as a direct attack on freedom of the press and the right of newspapermen to participate freely in the political life of the country without fear of reprisal.”

With the righteous indignation of an American doing battle on behalf of the truest patriotism, he declared, “This committee reflects no credit on American institutions or ideas. Its attempt to enforce conformity of political or economic thought is a long step toward dictatorship that holds the greatest danger to the entire American people. In this country we have never acquiesced in the proposition that persons could be punished for their beliefs.”

It falls to each generation to confirm the truth of that last line. In doing so, we would do well to commit to memory a few lines from the able wordsmith, whose editing skills and conscience did so much to shape the modern Capital Times.

“The U.S. Constitution and its Bill of Rights are not simply musty documents in a library. They have meaning only if they are used,” wrote Elliott Maraniss. “To betray and subvert the Bill of Rights is the most un-American act any man or committee can do: for that document was brought into being and maintained throughout our history by men who gave their lives and their blood.”

John Nichols: How can Democrats pay for promises? Prune the Pentagon

Democratic debaters should talk about cutting the phantasmagorical Department of Defense budget and using the money to meet domestic needs.

Every Wisconsinite, no matter their ideology or partisanship, should be unsettled by the extreme to which the court majority has gone.

The Democratic National Committee is making a huge mistake by refusing to support single-issue area debates — especially on climate change.

The gerrymandering of Wisconsin's Legislature is now so severe that legislators are less interested in respecting the will of the people than at any time in Wisconsin history.