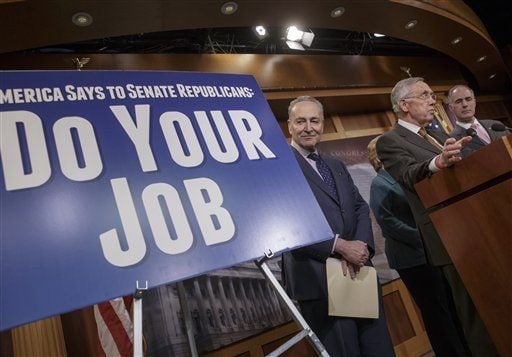 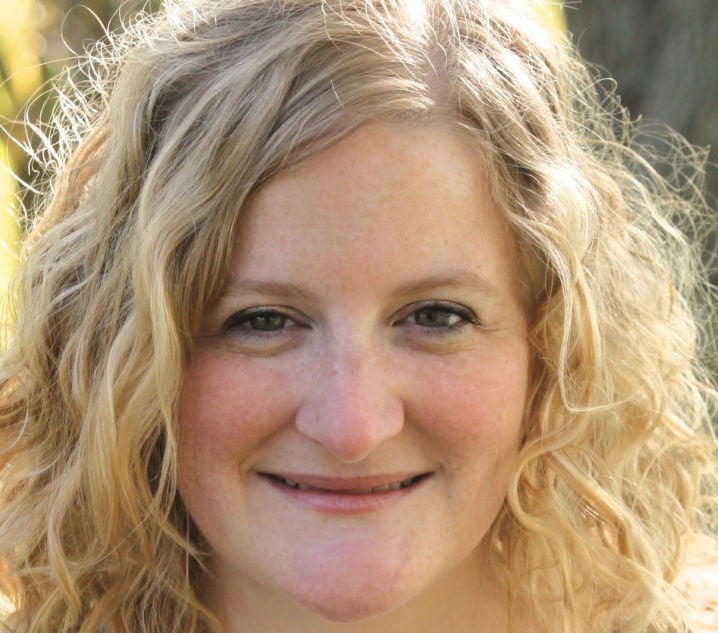 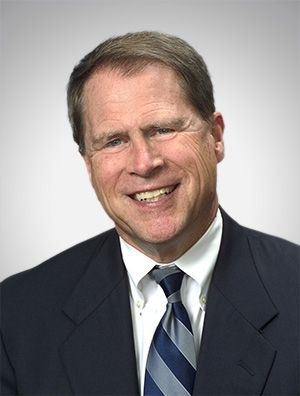 Just days remain in the the 114th Congress and the question is, will Sen. Ron Johnson and his fellow Republicans in control of the U.S. Senate deliver on a judge to fill the longest-running federal judicial vacancy in the nation — or will they deliver a lump of coal in continued attempts to rig the federal courts?

Johnson signed off last summer on the nomination of Donald Schott to fill a vacancy on the Seventh Circuit Federal Court of Appeals, which includes Wisconsin, after five years of excuses and delays motivated by partisanship. Schott received bipartisan support when the Senate Judiciary Committee voted to approve his nomination, and he is now one of 25 judicial nominees available to be confirmed immediately by the full Senate.

It shouldn’t take a Christmas miracle for Johnson and his fellow Republicans in the Senate to do their jobs and approve the judicial nominees, like Donald Schott, who they already support. All they have to do is the right thing, and give nominees like Donald Schott a fair vote.

Since the start of 2015, the Republican-controlled U.S. Senate has acted to confirm merely 22 federal judicial nominees. However, in the waning days of the 114th Congress there are 25 nominees to fill open spots in the federal judiciary who have been approved by the Senate Judiciary Committee and have the support of their home state senators.

Among these 25 nominees available for immediate action is Donald Schott. His approval by the full Senate would bring to an end the longest-running judicial vacancy in the nation, at over 2,500 days since the vacancy on the Seventh Circuit Federal Court of Appeals was announced. Schott’s nomination has been signed off on by both Wisconsin U.S. senators, Republican Ron Johnson and Democrat Tammy Baldwin, and was approved on a bipartisan vote in the Senate Judiciary Committee.

There are currently 99 circuit and district court vacancies and a vacancy on the United States Supreme Court. The unprecedented partisanship and refusal to hold hearings or a vote on President Obama's nomination of Judge Merrick Garland and fill other vacancies has the federal judiciary on the brink of crisis. The nation’s high court will go for much of a second term with a vacancy that prevents decisions on important cases, leaving a patchwork of laws among the states.

By comparison, in the final two years of the President George W. Bush’s term, Senate Democrats confirmed 68 of his lower-court nominees. After the 2008 election, there were no available Bush nominees left waiting for a confirmation vote by the full Senate.

Instead of trying to rig the federal courts for partisan gain, Johnson and his Republican colleagues should give the American people the gift of democracy this holiday season and act to put well-qualified, independent judges on the federal court to protect our fundamental rights.

Jenni Dye, an attorney, is research director for One Wisconsin Institute.

As a woman in construction, Dawn McIntosh is a rare owner