A La Crosse Diocesan priest created a mini-crisis recently when he essentially dared his bishop to remove him as the pastor of his church.

Bishop William Patrick Callahan ousted the Rev. James Altman when the priest refused to temper his "divisive" assertions that any Catholic who votes for a Democrat will burn in hell. He had also frustrated the Diocese's hierarchy by refusing to follow health protocols during the pandemic, likening them to "Naziesque controls."

Church officials dismiss the Altman case as just one unfortunate example of a clergyman going off the deep end. In reality, as the American Catholic Bishops have veered to the right in recent years, similar examples are popping up regularly, including here in Dane County.

The most vocal is the Rev. Richard Heilman, pastor of St. Mary Catholic Church in Pine Bluff, who wears his outrage — and his conspiracy theories — on his collar. Bearing an uncanny resemblance to the late Rush Limbaugh, he's a Madison native and a graduate of Edgewood High, where he starred in football. He was ordained in 1988. He makes no bones about his admiration for Altman.

"Father Altman is a personal friend of mine," he replies when asked, no ifs, ands or buts. "There are hundreds of thousands within the Catholic community who do support his willingness to teach, openly, what the Church teaches, even though it is unpopular in today’s world."

In a recent commentary — and he does write often — Heilman asked, "Is murdering babies less egregious than murdering Jews?" making it clear that when we choose politicians, abortion is the only issue that counts. He declared that many bishops are in "league" with tyrants, who include President Joe Biden and Democrats, in an effort to keep money flowing to the church, disregarding principles.

The Pine Bluff priest has also become a podcast star, hosting segments on a site called the U.S. Grace Force, a mostly conservative Catholic internet site. His topics have included "using the virus to control us," "trying to normalize coming through the door — probably to also take our guns," and "bringing a gay partner to Mass is akin to the Prodigal Son bringing one of his prostitutes to his father."

According to documents, Heilman's rhetoric has drawn complaints to Madison Diocesan Bishop Donald Hying, particularly over the contention that any Catholic who votes for a Democrat will burn in hell. So far, those who have lodged complaints haven't heard back.

"I don't understand what the problem is," Heilman told me. "The bigger problem is confusion over what the church is teaching" and he insists that thousands of frustrated priests are either asked to resign or be left in limbo.

The rightward drift of the historically moderate Madison Diocese that began with Hying's predecessor, the late Robert Morlino, has fractured relationships throughout the Diocese. Nowhere are the feelings more bruised than at St. Maria Goretti on the city's Southwest Side. When its longtime idolized pastor, Monsignor Michael Burke — who also served as the chaplain for Barry Alvarez's UW football teams — fell victim to a prolonged illness, some saw the Diocesan hierarchy using that as an excuse to push him out and replace him with a Morlino acolyte. He died shortly thereafter.

Others counter that all this is politics as usual in the multifaceted church, but one of the several who contacted me and asked not to use his name for fear of receiving harassing phone calls said his chagrin isn't political.

"My concern is about the simple human decency that priests ought to demonstrate," he said.

Dave Zweifel is editor emeritus of The Capital Times. dzweifel@madison.com, 608-252-6410 and on Twitter @DaveZweifel.

Editor Emeritus Dave Zweifel has been with The Capital Times since he graduated from UW-Madison in 1962, serving as the paper's editor in chief from 1983 to 2008. He was president of the Wisconsin Freedom of Information Council for 15 years, served as a Pulitzer Prize judge in 2000 and 2001, and named to the Wisconsin Newspaper Hall of Fame in 2011. A native of New Glarus, Wis., where he grew up on a farm, he serves on several non-profit boards and is a military veteran, having served on active duty as a field artillery officer in the early 1960s and for 26 years in the Wisconsin Army National Guard where he retired as a colonel in 1993.

Plain Talk: Heat waves, floods and death — to Ron Johnson, it's all B.S.

"Unless we drastically reduce greenhouse gas emissions in the coming years, this heat wave may just be a mild sample of what's to come."

Plain Talk: Once again, Wisconsin serves as an example of what's wrong with America

"There was a day when the state used to be the subject of more flattering stories."

"This cabal has been working for months to spread falsehoods about Wisconsin's voting procedures, long considered among the safest in the country." 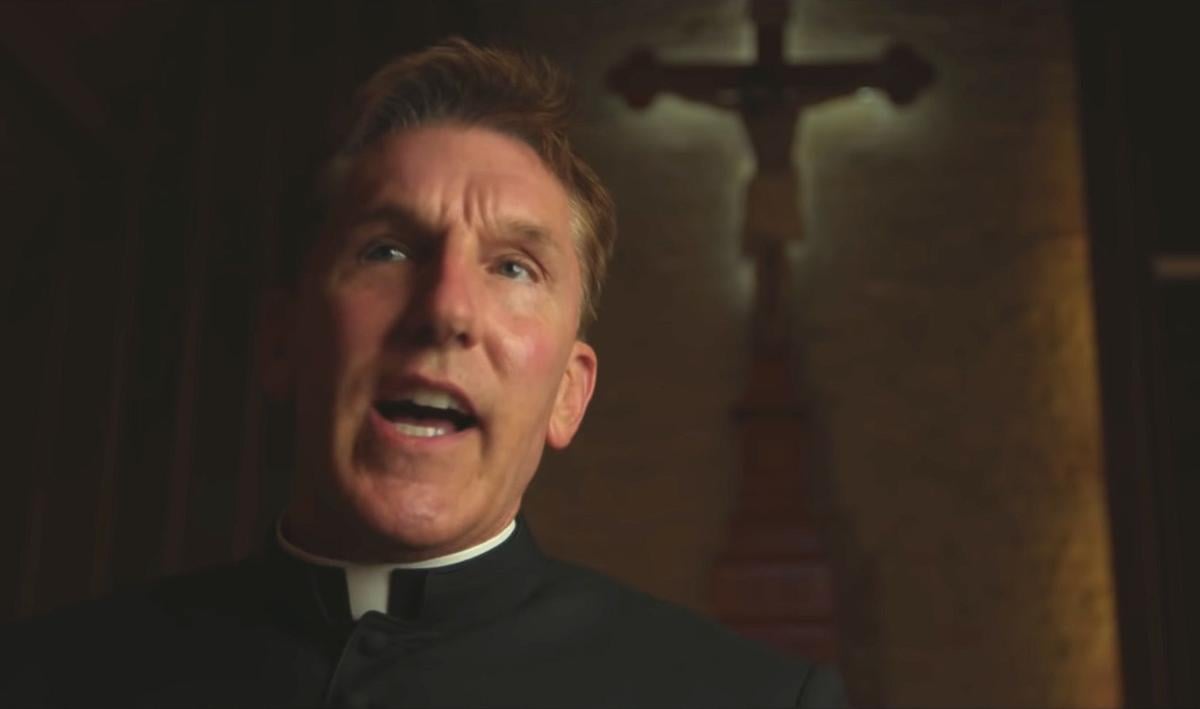 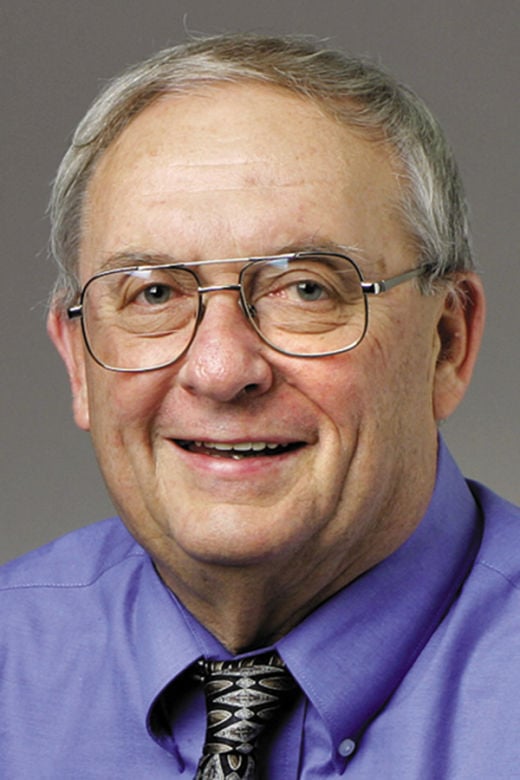