For the past few weeks, Israel has intensified a provocative campaign of oppression and ethnic cleansing against Palestinians, focused largely but not exclusively on occupied East Jerusalem.

You can be forgiven if you are unfamiliar with the details, since most of the mainstream U.S. media has studiously ignored them.

Among the major provocations were: looming theft of more homes in Sheikh Jarrah, a Palestinian neighborhood in East Jerusalem long targeted by Jewish settlers for “demographic change;” bulldozing homes in adjoining Silwan; protecting a mob of far right Jews as they walked through East Jerusalem chanting “Death to Arabs”; and repeatedly, violently and for no good reason driving Palestinians out of public areas surrounding the Al Aqsa mosque during the holy month of Ramadan, several times even invading and damaging the mosque itself while beating and gassing those inside.

Things got so bad that the Palestinian citizens of Israel marched in the thousands past roadblocks into Jerusalem and rallied in their towns and villages, even launching running urban revolts that very much resemble anti-police violence protests here at home.

Eventually, the Israelis got the response that they foresaw and many probably wanted: rockets fired from Gaza. Now they can unleash their vastly superior, U.S. funded and supported military upon the citizens of Gaza, inflicting damage and casualties in the hugely disproportionate ratio that they are accustomed to. This practice of assaulting the Gaza inmates in their open-air, blockaded prison every few years is publicly referred to in Israel as “mowing the grass.”

As soon as the first rocket left Gaza, the mainstream press suddenly discovered that “tensions are increasing” and that the “conflict,” which by the way was just labeled by Human Rights Watch as an apartheid system, calls for “restraint on both sides.”

And then came the predictable pronouncements from the pundits and politicians of all stripes that Israel has “the right to defend itself.”

Underwriting this injustice is massive U.S. aid to Israel, currently $3.8 billion annually, which doesn’t include, for example, private tax exempt donations to Israeli “charities” that are funding and driving the expropriations from Palestinians like the residents of Sheikh Jarrah.

Every tax-paying citizen in this country is paying for the military equipment that is used to massacre innocent civilians, illegally detain prisoners without charge, including children, destroy homes, seize land and property, and generally make daily life a living hell for Palestinians in Gaza, the West Bank, and East Jerusalem.

In appreciation of this largesse, the Netanyahu government recently told the State Department to butt out of Jerusalem. After the “sugar high” of the Trump years, even the slightest hint of disapproval was too much; Americans are expected to just support Israel no matter what it does.

What can you do?

First, demand that Biden’s State Department immediately denounce Israel’s illegal expulsions of Palestinians and the demolition of their homes and property. And insist that Sen. Tammy Baldwin, largely MIA on Palestine, follow the lead of Wisconsin Rep. Mark Pocan, Minnesota Rep. Betty McCollum and other progressives in Congress and do the same.

Second, listen to and share the voices of Palestinians on the ground and around the world. Post those photos, videos, and articles on social media. Use #SaveSheikhJarrah, #SaveSilwan in all your social media posts.

Third, escalate pressure where we know it counts: support Boycott, Divestment and Sanctions (BDS) against Israel until it lives up to its obligations under international law in its treatment of Palestinians.

Fourth, urge your representatives to support HR 2590, Betty McCollum’s watershed Palestinian Children and Families Act. HR 2590 is the first legislation of its kind to have the U.S. taxpayer stop paying for Israel’s arrest, torture, and imprisonment of Palestinian children, its demolition and destruction of Palestinian homes and communities, and the further annexation of Palestinian land.

It is long past time to cut U.S. aid to Israel. How else can we shift U.S. policy from protecting Israeli impunity and funding Israeli war crimes to holding Israel accountable?

My son was but a month old on Sept. 11, 2001, when his father called to tell me that a plane had crashed into one of the twin towers in New Yo…

Opinion | For anti-vaxxers, patience has run out

"Last year, talking about these precautions elicited sadness. This year, these folks are pissed."

"Instead of expanding her appeal, Kleefisch launched her campaign with an embarrassingly predictable rehash of the messaging Trump lost with in 2020."

Opinion | Biden has a duty to expand the Supreme Court

"The Supreme Court is already politicized and has already been corrupted, primarily by Republicans over the past half-decade."

Cynthia Tucker: Absurd views on rape proliferate in the GOP

Does Texas Gov. Greg Abbott have special powers? Is the ultraconservative Republican a superhero sans cape? Having signed the nation’s most re…

Leonard Pitts Jr.: It's shocking how easily it all comes back

It was a day that did not end.

St. Louis Post-Dispatch: Physicians who mislead the public deserve to have their licenses suspended

Physicians are sworn by their Hippocratic Oath to do no harm. Physicians who spread misinformation or disinformation, especially during a ragi…

Opinion | Wisconsin GOP should learn from COVID-ravaged hospitals in Mississippi

"Why the current crop of legislative leaders refuses to expand Medicaid to help not only the uninsured, but hospitals as well, is hard to fathom."

"This week, Nelson will be at The Cap Times Idea Fest for a 6 p.m. Friday discussion."

"Nearly three years since Evers took office, some 150 of his appointments have received no confirmation votes." 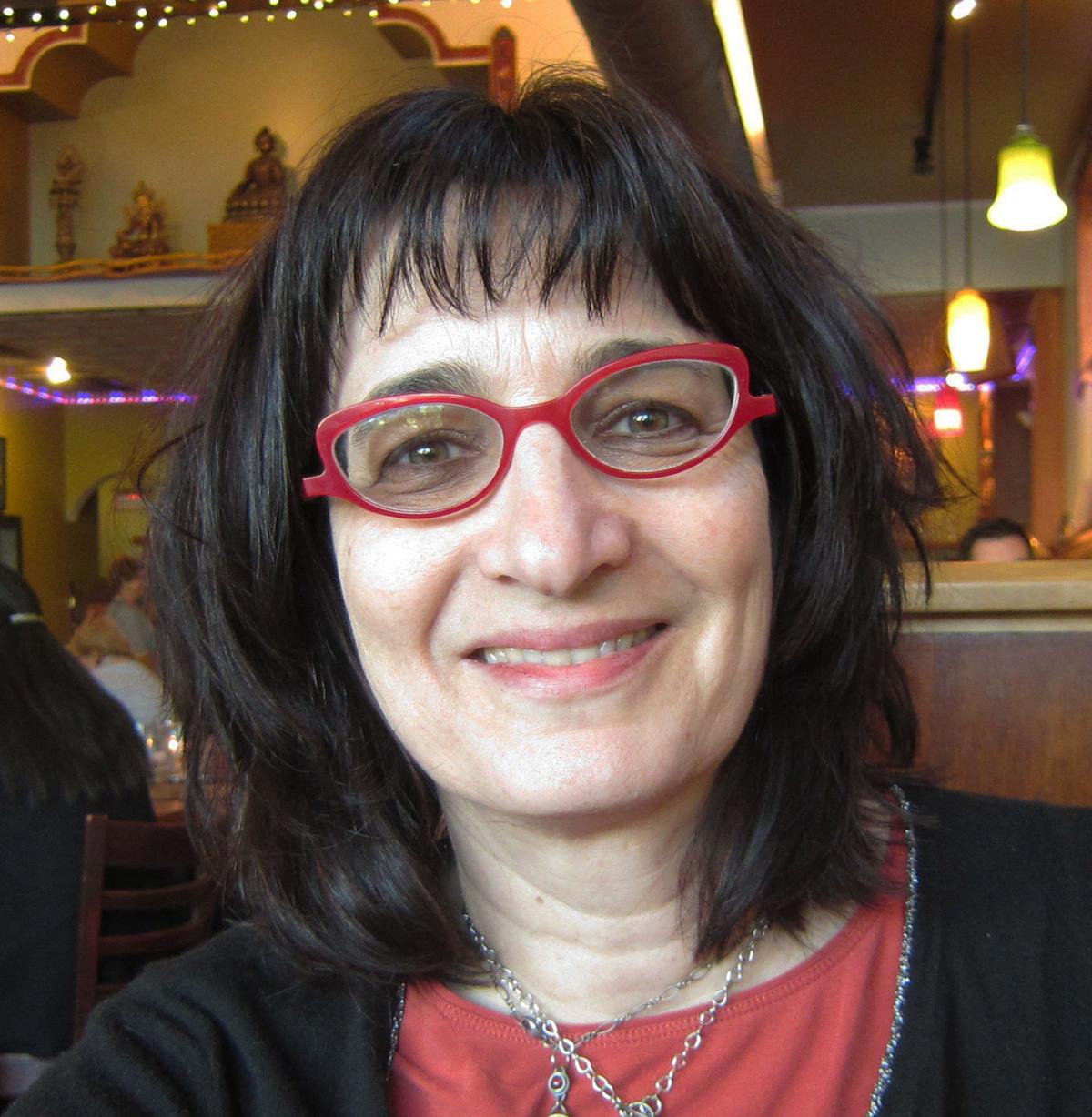 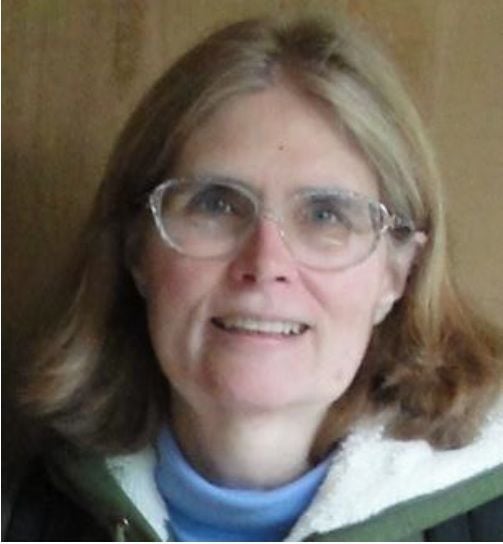