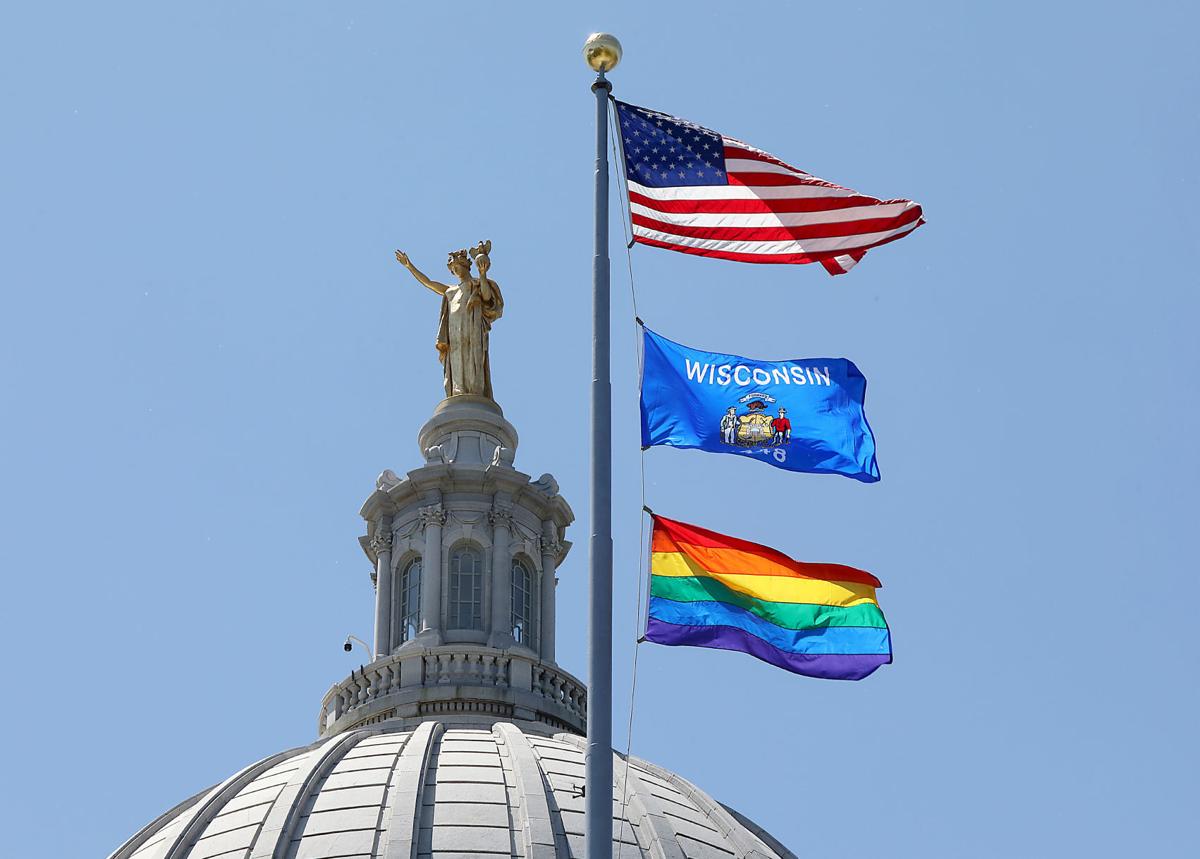 A rainbow flag observing Pride Month is displayed over the east wing of the State Capitol in Madison on June 7, 2019. 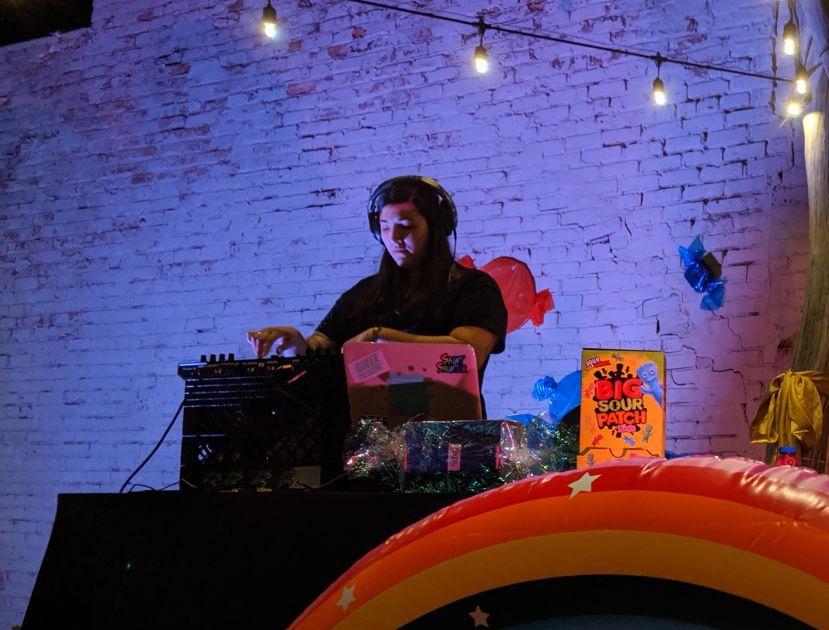 Sarah Akawa, AKA Saint Saunter, is one of the co-organizers of the Hot Summer Gays event series.

With the help of students at the University of Wisconsin-Madison and Edgewood College, Madison is welcoming the largest and oldest conference for queer and trans college students this weekend.

The 29th annual Midwest Bisexual Lesbian Gay Transgender Asexual College Conference, or MBLGTACC, happens today through Sunday at Monona Terrace. Several keynote speakers from around the Midwest, including Madison, will lead conversations surrounding this year’s theme “From Protest and Beyond Pride.”

The convention aims to connect, educate and empower students throughout the region. The Midwest Institute for Sexuality and Gender Diversity selected UW-Madison as host after a competitive bid — making this the third time MBLGTACC has come to Madison and the fourth that the conference has been held in the state.

"MBLGTACC was an empowering personal and professional experience for me," said UW-Madison student Adrian Lampron, who is thrilled the conference is taking place close to home.

Students from Qouncil, the LGBTQ+ leadership organization at UW-Madison, landed on the theme as a nod to the history of activism within the state, city and university. “From Protest and Beyond Pride” is a “commemoration of foundational resistance” in queer history, looking back upon monumental LGBTQ+ activism throughout the years.

In the conference program, MBLGTACC referenced that Wisconsin was the first state to make discrimination based on sexual orientation illegal in 1982. Student organizers at the state’s universities rallied for the policy, including The Pride Society, UW-Madison’s longest-running LGBTQ+ organization, and the UW-Milwaukee Gay People’s Union, founded in 1971.

At UW-Madison, LGBTQ+ students in 1990 coordinated a sit-in outside of then-Chancellor Donna Shalala’s office, after she refused to address the ROTC’s ban on gay and lesbian service members. The protests led to the formation of the Lesbian, Gay, and Bisexual Campus Center in 1991, now known as the Gender and Sexuality Campus Center.

Roze R.B. Brooks, director of operations for the Midwest Institute, recognized the UW-Madison and Edgewood students who took “big ideas and turned them into action.”

“We’re excited to collaborate with them on conceptualizing a space that will uplift and center the indisputably valuable role of protest and activism in our collective work,” Brooks said.

Keynote speakers for the event include Mia Mingus, a queer/disabled writer, educator and trainer for transformative and disability justice, and M. Adams, a community organizer and co-executive director of Freedom Inc. in Madison.

Other sessions will feature Curly Velazquez, an actor, content creator and artist; representatives from Trans Law Help Wisconsin, a pro bono legal project dedicated to transgender and nonbinary individuals in the state; and organizers Broderick Pearson and Angel Vega, who will talk about their 2020 Milwaukee movement, “March with Pride for #BlackLivesMatter.”

Artists and organizers from the giige arts collective — an Indigenous, queer-owned tattoo shop and cultural center — will discuss body reclamation in connection to community and place, while Yante Turner, a Milwaukee-based doula for queer and transgender people of color, will facilitate the workshop “Centering queer and trans joy in our work.”

Saint Saunter, who has been creating queer nightlife spaces since the early days of now-closed Plan B, will talk about her work as a DJ and creator of Madison’s queer multi-genre festival Hot Summer Gays.

“The theme’s connection to the lives of TBLGQ+ people embraces the vibrant experiences of Pride festivals across the country and the movement,” MBLGTACC said in a statement. “In From Protest and Beyond Pride, we center our collective gaze on the future of the movement, our goal: recognize we are not in a moment but in a wave of momentum.”

The organization hopes to continue building up queer leaders, “with aspirations for deepening cohesive organizing work across LGBTQ+ communities.”

'A welcoming place for all': The city of Madison has been on a years-long journey to make its workplaces more inclusive

Since an employee survey revealed “unacceptable” rates of workforce harassment of transgender, genderqueer and nonbinary employees several years ago, Madison has worked to be one of the cities at the forefront of creating inclusive workplaces.

For the owners of the new Kismet Books in Verona, books were their destiny

In Verona, the city’s oldest building has found new life as Kismet Books, which opened in November 2020.

With 'Rhapsody' and a heroic symphony, MSO returns to full strength

A rainbow flag observing Pride Month is displayed over the east wing of the State Capitol in Madison on June 7, 2019. 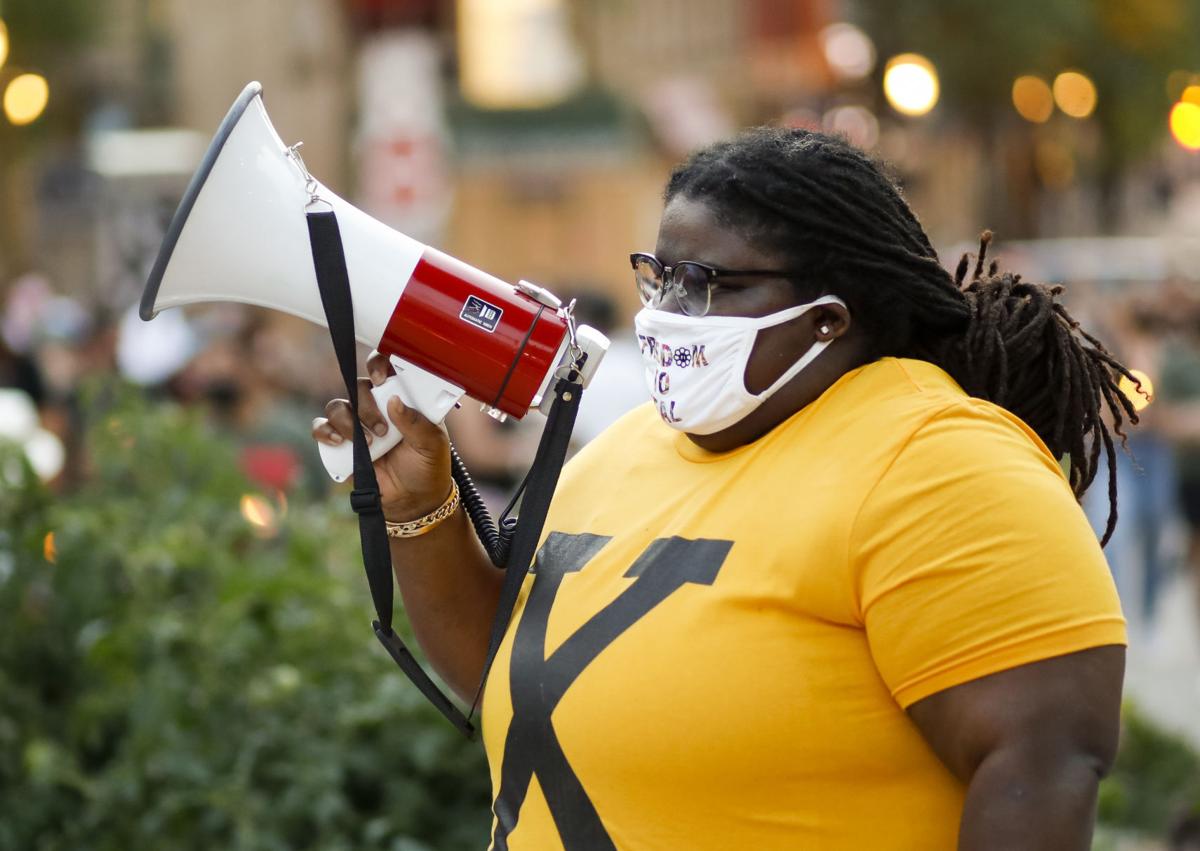 Sarah Akawa, AKA Saint Saunter, is one of the co-organizers of the Hot Summer Gays event series. 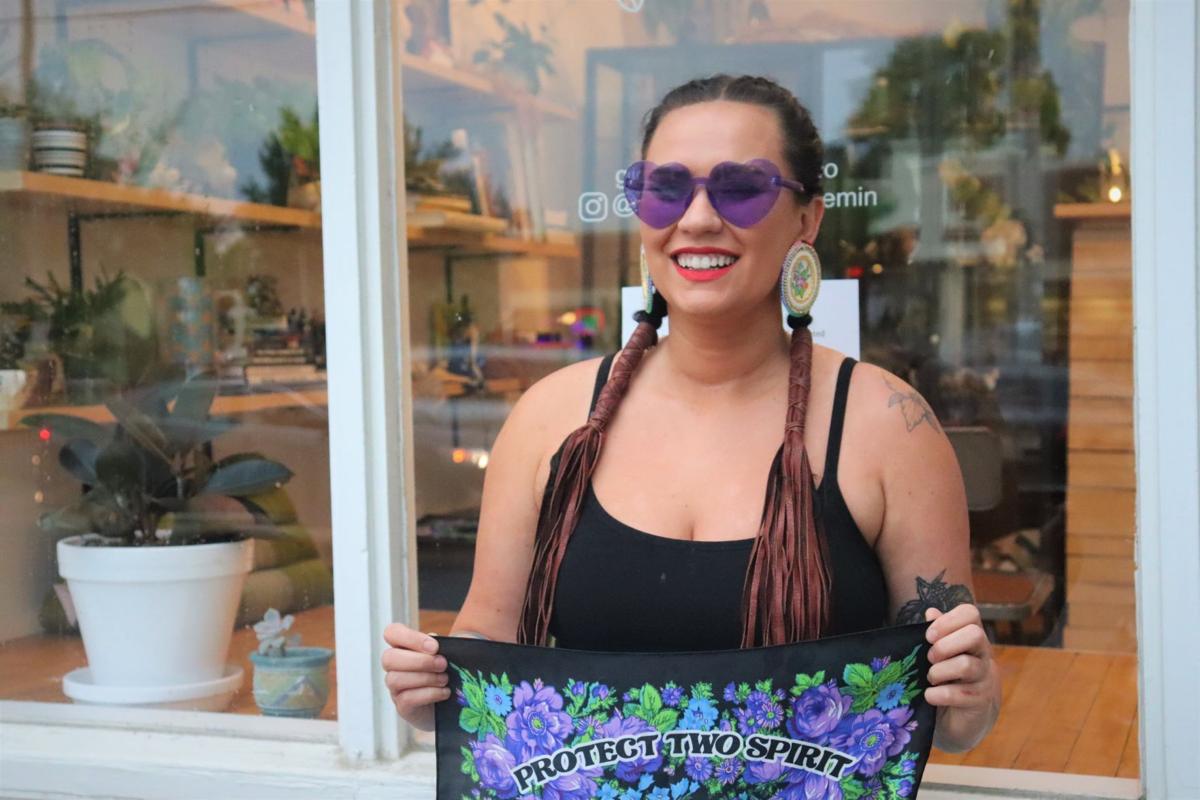 nibiiwakamigkwe works as an artist, educator, co-owner and cultural coordinator at giige on Williamson Street. 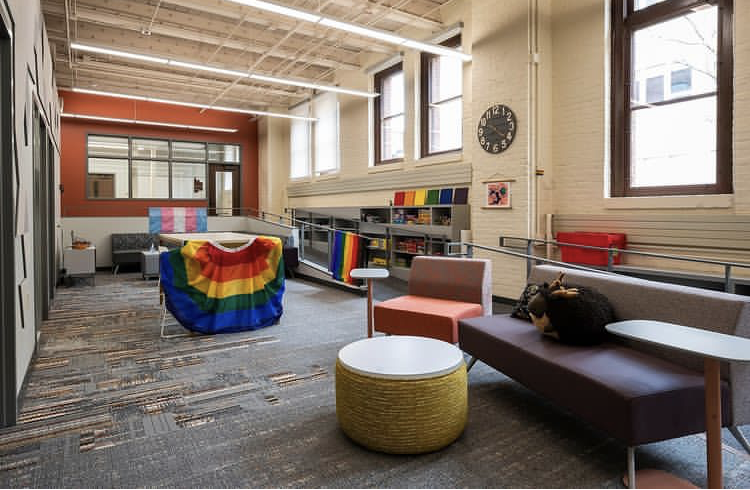 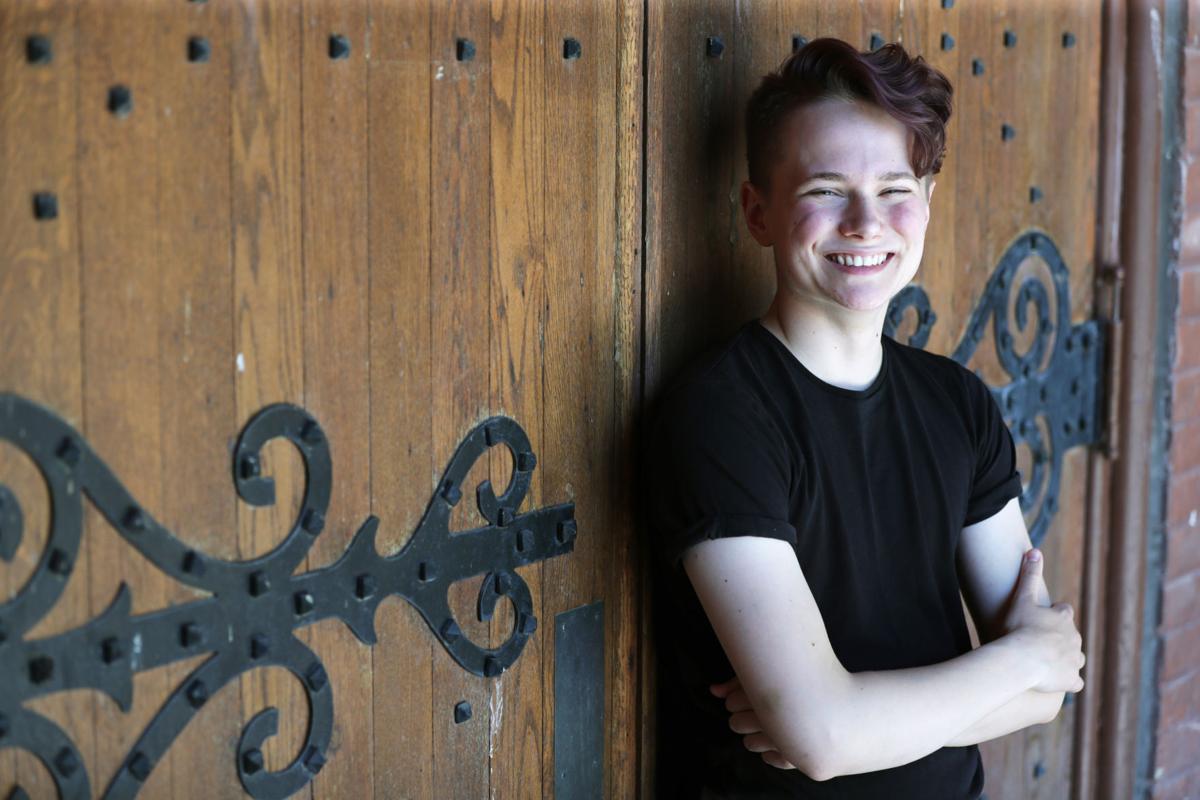