Meet the staff of the Capital Times.

Abigail Becker joined the Cap Times in 2016 as the city and county government reporter, covering Madison and Dane County. She follows the actions of the City Council and Dane County Board and covers issues spanning housing, criminal justice and development. She is also the co-host of The Madsplainers, a CT podcast that breaks down big questions on local issues. Her work has been recognized by the Wisconsin Newspaper Association and Milwaukee Press Club. Follow her on Twitter @abecker_4.

Lindsay Christians joined the Cap Times as an arts writer in 2008, covering theater, dance, opera, classical music and visual art. As food editor she handles CT’s food coverage, writes restaurant reviews and co-hosts a food and drink podcast called The Corner Table. Lindsay is a member of the Association of Food Journalists, runs the Overture Center Jerry Awards’ Student Critics Program and serves as a judge for the American Theatre Critics Association’s Steinberg and Osborn new play awards. Her first book about nine Madison chefs is forthcoming from UW Press. Follow her on Twitter @LindsayC608.

A Madison native, Katie Dean joined the Cap Times in 2007 after working as a reporter in San Francisco for 10 years. There, she witnessed the dotcom boom and bust, and wrote about education, technology and the entertainment industry for Wired.com and covered business at TheStreet.com. In 2008, she launched the Cap Times’ arts and entertainment publication, 77 Square, as co-editor, then later served as CT’s city editor. She became executive editor in 2019, overseeing the newsroom staff and its coverage. Follow her on Twitter @kdeanct.

Steven Elbow joined the Cap Times in 1999 and spent nearly a decade covering crime, courts and general mayhem in Madison and Dane County. With the transition of the Cap Times to an online emphasis, he moved into general assignment reporting, covering politics, environmental issues and other topics, as well as taking on editorial duties related to our weekly print edition. Prior to coming to the Cap Times, Elbow was editor of the Portage Daily Register. Find him on Twitter @StevenElbow.

Paul Fanlund was a reporter and editor at the Wisconsin State Journal and later vice president of operations for Madison Newspaper Inc. before joining the Capital Times in 2006. He covered local government, the statehouse and was chief political reporter for the State Journal before occupying a series of editing positions there. As vice president, he oversaw building-wide operations. Currently, he writes a weekly column, is responsible for all content, is a board member of The Capital Times Co. and the Evjue Foundation, its charitable arm. He has received numerous journalism and business awards. He’s on Twitter @fanlund.

Katelyn Ferral joined The Capital Times as an investigative reporter in 2015 covering public affairs. As a part of her role, she writes about a diverse range of policy issues and topics. She has written extensively on sexual abuse in the military and other veteran issues. She enjoys digging into underreported topics and is passionate about journalism that shows how government policies and institutions affect average people. She was an O'Brien Fellow for Public Policy Reporting at Marquette University during the 2019-20 school year where she published a national investigative series on sexual abuse and other misconduct in the National Guard. Follow her on Twitter @katelynferral.

Nicholas Garton joined the Cap Times in 2019 after working for three years as a features writer for Madison365. He was also the sports editor of Madison College’s newspaper, The Clarion. He writes about development, neighborhoods, businesses and race issues. Follow him on Twitter @nicholasgarton1.

Education: University of Wisconsin-Madison, B.S. in journalism and political science

Scott Girard joined the Cap Times in 2019. Prior to that, he spent six years at Unified Newspaper Group, where he covered some of Madison's suburbs including the Verona Area School District, city of Fitchburg and served as the assistant editor. A Madison native, he graduated from La Follette High School after attending Sennett Middle School and Elvehjem Elementary School during his own K-12 career. Follow Scott on Twitter @sgirard9.

Jason Joyce joined the Cap Times in 2013 as news editor and was promoted to city editor in 2019. He supervises reporters covering city and state government, education and metro Dane County. He also writes an occasional sports column. Follow him on Twitter @jjoyce.

Yvonne Kim joined the Capital Times in 2019 after graduating from Northwestern University, where she studied journalism and English literature. She has previously reported on city news and education at the Chicago Sun-Times, Korea Exposé and The Daily Northwestern. Follow her on Twitter @yvonnekimm.

Mike Kornemann joined The Capital Times as Chief Revenue officer in 2018. With over 34 years of sales and marketing and operational experience, he has a myriad of responsibilities related to events, membership, marketing and advertising. Mike previously spent 18 years in various management roles at Madison Magazine, including publisher. Before that he was with Madison Newspapers, Inc. for 14 years. He has served on the board of trustees for Big Brothers Big Sisters of Dane County; the Edgewood College Business School Advisory board; Madison Originals Restaurant Group board and the Daily Cardinal Board.

Chris Murphy joined the Cap Times as a reporter in 1996, covering Dane County government, Madison schools and high-profile political races.  He became assistant city editor in 2001 and then began to lead the company’s news desk in 2006. He became managing editor in 2009 and has been a pivotal part of efforts to reshape the Cap Times’ business model since then. He is the primary force behind Cap Times Idea Fest, along with the company’s membership program, which launched in 2019. Find him on Twitter @CMurphyCT.

John Nichols is the associate editor and has been with the Cap Times since 1993. John has written or co-written more than a dozen books, including (with Dave Zweifel) The Capital Times: A Proudly Radical Newspaper’s Century-Long Struggle for Justice and for Peace (Wisconsin Historical Society Press). He serves as national correspondent for The Nation Magazine and is a frequent commentator on politics and media for the BBC and for national television and radio programs in the US.

Jessie Opoien joined The Capital Times in 2013, covering state government and politics for the bulk of her time as a reporter. She has also covered music, culture and education in Madison and Oshkosh. As opinion editor, Jessie oversees submissions of op-eds and letters to the editor, writes a weekly column and hosts a politics podcast called Wedge Issues. Jessie’s political coverage and podcast have received awards from the Wisconsin Newspaper Association and Milwaukee Press Club. Follow her on Twitter @jessieopie.

Brandon Raygo joined The Capital Times as a graphic artist in 2008, specializing in layout, multimedia and illustration. Once promoted to graphic editor in 2016, he has been responsible for the visual brand of the Cap Times and has been dedicated to shaping visualizations ranging from infographics to advertisements. Notable achievements include multiple Milwaukee Press Club awards for illustration and a WNA award for website design.

Briana Reilly joined the Capital Times in 2019 and covers campaigns and elections as well as Wisconsin policy developments ranging from the environment to criminal justice. Reilly previously reported on the Wisconsin statehouse at WisPolitics.com, where she began working in December 2016. Her work has been recognized by the Milwaukee Press Club. Follow her on Twitter @briana_reilly.

Rob Thomas is the features editor and social media editor for the Cap Times, as well as its film critic. He joined the Cap Times in 1999 and writes about movies, music, food and books. He also writes the Morning Update newsletter for the Cap Times five days a week, and hosts the monthly Cap Times Classic Film Chat at Marcus Point Cinemas. Follow him on Twitter @robt77.

Natalie Yahr joined The Capital Times in 2019, first as a Maraniss Fellow and later as a reporter and podcast producer. In her writing and podcasts, she strives to help readers and listeners better understand their community and wade through confusing issues. Her work has been published by Wisconsin Watch, WWNO-FM, Scalawag, the Center for Journalism Ethics, Columbia Journalism Review and the New York Times. Before moving into journalism full-time, she trained as a Spanish-English interpreter and supported adult students working to earn their high school equivalencies. She’s a proud alum of Listening Post New Orleans and her college radio station, KDVS 90.3 in Davis, California. She is on Twitter @NatalieYahr.

Editor Emeritus Dave Zweifel has been with The Capital Times since he graduated from the UW in 1962, serving as the paper's editor in chief from 1983 to 2008. He was president of the Wisconsin Freedom of Information Council for 15 years, served as a Pulitzer Prize judge in 2000 and 2001, and named to the Wisconsin Newspaper Hall of Fame in 2011. He is the co-author of the book “The Capital Times,” celebrating the paper’s 100th anniversary. A native of New Glarus, where he grew up on a farm, he serves on several nonprofit boards and is a military veteran, having served on active duty as a field artillery officer in the early 1960s and for 26 years in the Wisconsin Army National Guard where he retired as a colonel in 1993.

Healthcare professionals, parents and school administrators are weighing the best options for returning to school in the fall.

Jon Rygiewicz, who is leading a group called Recall Satya 2020, has filed a campaign finance registration statement and a statement of intent to circulate a recall petition with the Madison City Clerk’s Office.

Conspiracy theories about contact tracing have percolated on social media since early May, after the U.S. Centers for Disease Control and Prevention published guidelines on how state health authorities should implement this “core disease control measure” to slow the spread of the novel coronavirus.

The court in a separate decision declined to rule on a challenge to two vetoes issued by former Gov. Scott Walker in the 2017-19 budget, arguing the suit was filed too late.

The highly anticipated decision comes a year-and-a-half after the December 2018 extraordinary session when Republicans passed laws limiting the powers of the incoming Democratic attorney general and governor. 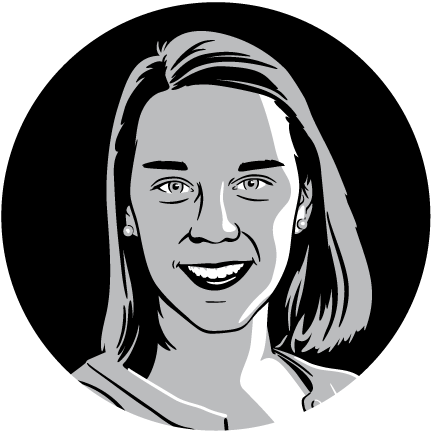 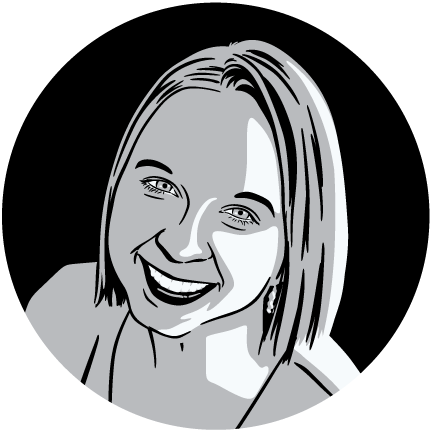 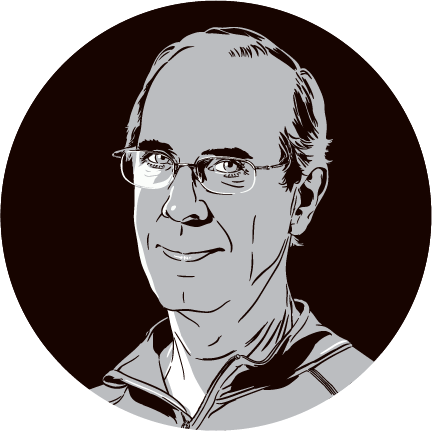 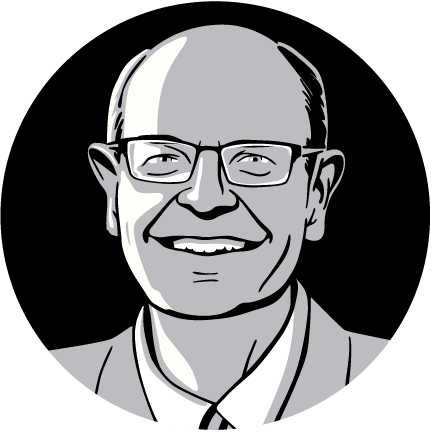 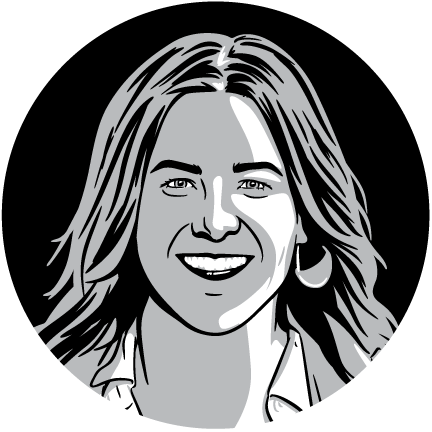 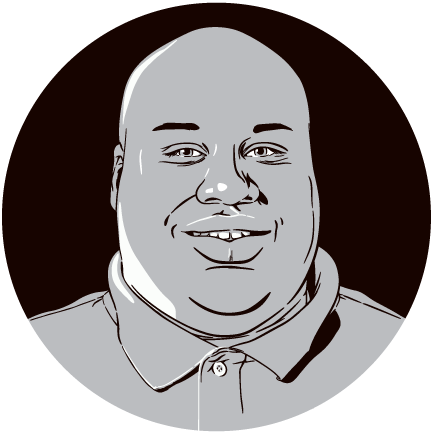 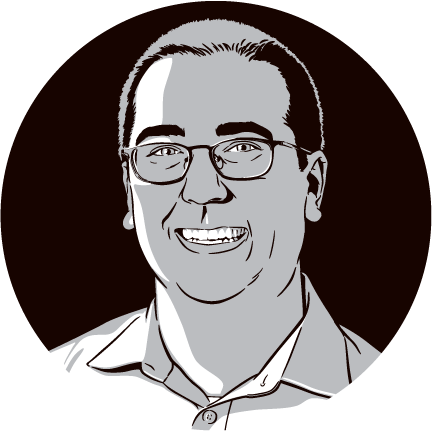 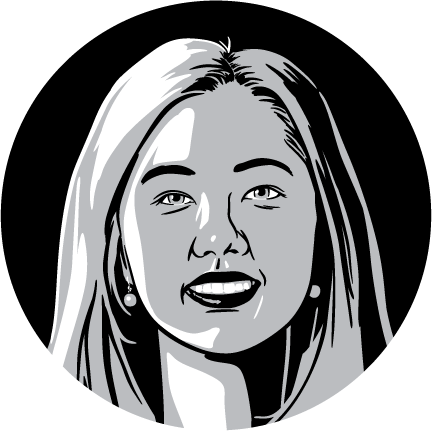 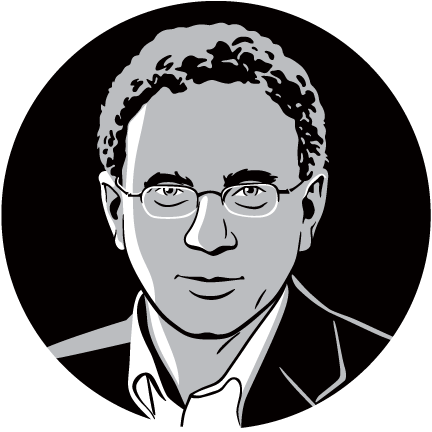 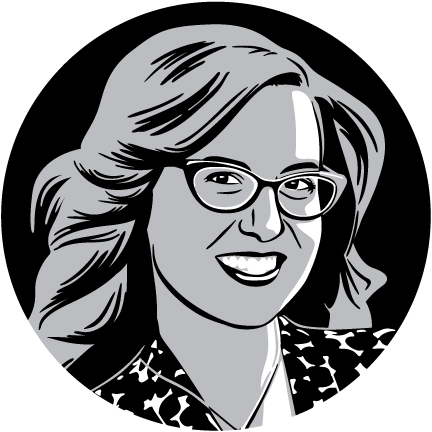 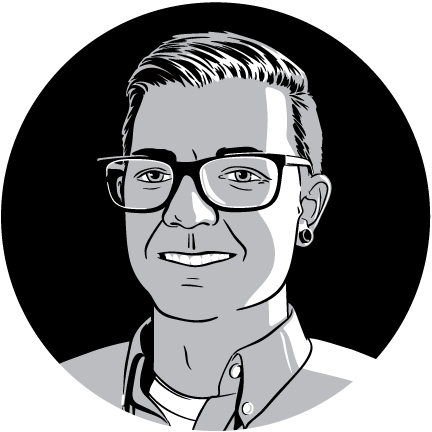 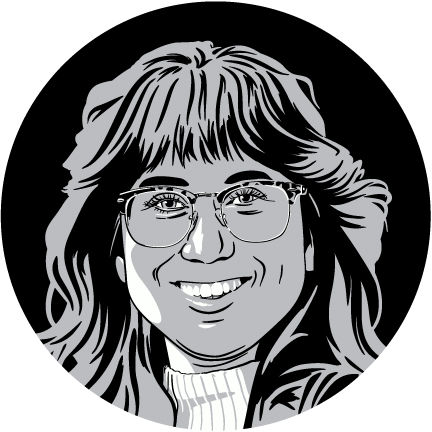 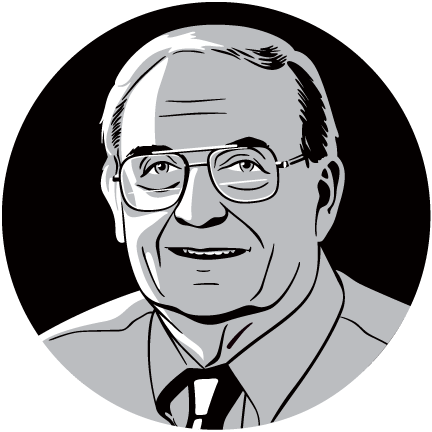 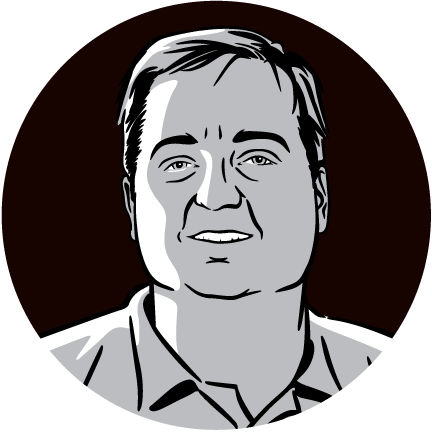