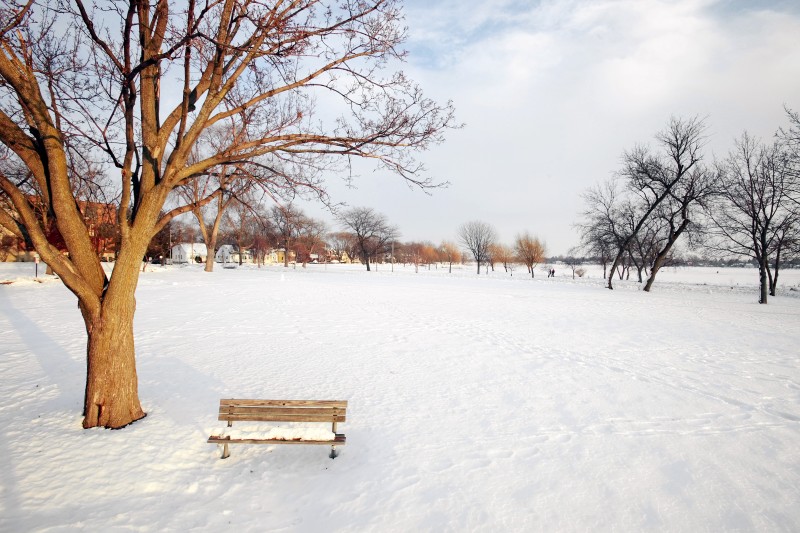 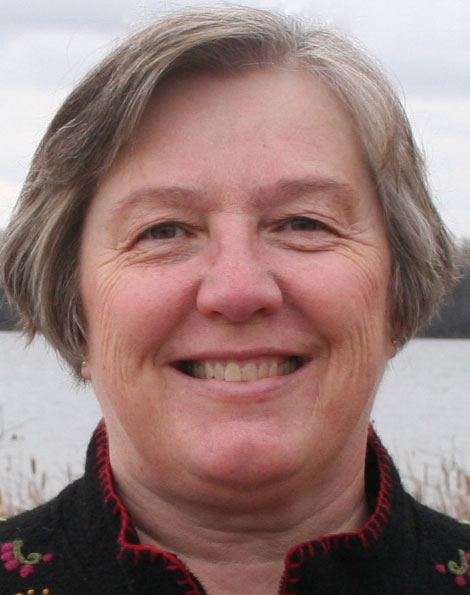 That’s one claim in a simmering neighborhood dispute over the placement of a community garden in Brittingham Park, 25 acres in south Madison hugging the banks of Monona Bay.

Controversy over whether community gardens are too unsightly to be allowed in a high-profile location reached such heights in recent months that a few members of the Monona Bay Neighborhood Association resigned in protest of a plan to site a garden in the park. Critics of the plan say weeds and scraggly vines would be visible to nearby residents and cars rushing by on West Washington Avenue, and that public park land should not be carved up for gardens used by only a few.

The city’s Park Board is scheduled to vote on the garden proposal when members meet at 6:30 p.m. on Wednesday, Jan. 9, at the Goodman Maintenance Facility, 1402 Wingra Creek Parkway.

Park commissioners have the final say on whether to site the garden at the park; a lease to convey the garden site to the Community Action Coalition for South Central Wisconsin, Inc., a nonprofit organization that manages the city’s community gardens under contract, requires approval by the City Council.

Mayor Paul Soglin backs placing a garden in the park, first proposed by Freedom Inc., a nonprofit organization that serves many of the Hmong refugees who live in subsidized housing across West Washington Avenue from the park.

“I think it’s critical that we attempt to get community gardens sited within reasonable walking distance for elderly participants who are without transportation and can’t walk long distances,” Soglin told me Tuesday. “They ask very little of the community — one thing they do ask for is accessible community gardens.”

Ald. Sue Ellingson, whose District 13 includes Brittingham Park and surrounding neighborhoods, said that a year ago she scoped out the location of the proposed 19-plot garden and said she agreed that a community garden, if not well-kept, would be a problem.

“Beauty is in the eye of the beholder,” Ellingson told me. She said that she gardens with native plants herself, and realizes that a lot of people think those are ugly. “I think it’s a matter of orderliness and disorderliness. Native gardens look disorderly and so do community gardens most of the time.”

Ellingson also is persuaded by the argument that the area, for which several sizeable new apartment buildings are planned, needs to preserve adequate park space for future new residents.

She said she approached the director of nearby Bayview Apartments about adding more garden plots instead on the property of that privately-owned subsidized housing development across West Washington Avenue from the park. Her suggestion was rebuffed.

Ellingson now is suggesting that the gardens be redesigned in more formal patterns, that fencing and trellises be uniform and that any plots left untended by gardeners be maintained by the city. “I’m trying very hard to find some middle ground,” she said.

Several community gardens in Madison are located on city park land, including those at Quann, Reindahl and Marlborough parks. Garden locations at those parks are a little more tucked away, Michelle Shively of Community Action Coalition told me.

“Because this is such a public place, we know this garden has to be meticulous about the way plots are kept,” she said, adding that she hasn’t known of a previous case where the appearance of a garden was such a contentious issue.

Brittingham Park made headlines five years ago when public drunkenness and other disruptive behavior by homeless people and transients using the park shelter had neighbors demanding assistance from the city. In the years since, police and residents have worked together to dissuade people from sleeping in the shelter and to encourage use of the park by neighbors and others for recreation; the number of disruptive incidents has dropped.

Garden opponent Peter Taglia, who lives adjacent to the park, said placing a community garden in the park could erode that progress. “The chaos and unkempt look of a community garden could reinforce the idea that people don’t care about this park and you can do whatever you want.”

Taglia said he also questions the public policy choice of locking up park land for a single use — a garden — instead of leaving it as a lawn area that can be used by a variety of people for many recreational activities.

“My preference is that open space be kept for multiple users. This precious commodity of public land should be used only if all other options are exhausted,” he said.

Taglia also told me he is angry about Soglin’s support of a garden at Brittingham because at the height of the struggle over use of the shelter Soglin — not then in office as the mayor — used the park as the butt of a joke in a blog post, calling it the “most expensive homeless shelter in the state.”

“Now to ignore the people who worked and sweated to improve the park, and say ‘put in a garden’ is the height of insult,” Taglia said.

Asked about Taglia’s remark, Soglin said he just doesn’t understand the connection between a garden in the park and people being drunk in the park. If public drinking reemerges as a problem, the city will deal with it, he said. In the meantime, the more positive uses — like a community garden — the fewer unwanted activities are likely, he said.

Mary Berryman Agard lives near the area where the garden would be placed, and she thinks it’s a good idea for the gardeners and for the neighborhood.

The presence of the garden would contribute to the neighbors’ efforts to make the park better used and safer, Agard told me. “And I don’t see it as selfish use for a few people, I see it as a strong contribution to the community.”

Neighborhood petitions strongly supported a community garden, Agard pointed out, and she said developing one is an appropriate step to accommodate Hmong elders, some of whom have lived in the area since arriving in the United States 35 years ago and are “the most tenured residents of our neighborhood.”

She said further that plenty of other park features are designed with use by a particular group in mind. There were no objections when a private entity took over a nearby boathouse, when racks for private canoe owners were installed or when soccer fields were developed, Agard said.

“For someone to say, ‘you need to put the garden in your yard,’ what’s the deal?” she asked. “Some people see this as some deep plot to transfer public lands to the hands of low-income people.”

Taglia, pointing to Freedom Inc.’s support of efforts by Take Back the Land, a separate group, to put squatters in vacant foreclosed housing, said he is concerned about the garden applicant’s approach to the common good. “They see this as just wealthy people who want to maintain the park for their own use; and they need to take it back,” he said.

Kabzuag Vaj, director of Freedom Inc., told me that the proposal was received differently because the application was made by low-income Hmong people. “If this was proposed by master gardeners, the conversation would be very different,” she said.

“But the people who rent at Bayview should have an equal say about what happens at Brittingham Park as the homeowners along the lake.”