In this new feature, local economy reporter Natalie Yahr gets “In Your Business” with local entrepreneurs, discovering how they got where they are and what's driving them now.

Nick Shepherd started inventing early. By fourth grade, the Milwaukee native was was posing for a newspaper photo with a cardboard mockup he’d created of a self-driving lawn mower.

But as the young inventor continued designing, cardboard wasn’t cutting it. He wanted to begin building with plastic, the go-to material for manufacturing, but soon discovered he’d need to buy a mold for injection molding, a set-up that could cost around $100,000.

“It’s so expensive, it's almost impossible for anyone, especially someone who is an 18-year-old guy, to have access to those kinds of resources,” Shepherd said. “It really stymied my ability to invent and create.”

It was at Sector67, a makerspace on Madison’s east side makerspace, that Shepherd, then a college student, found a solution: 3D printing.

The company wasn’t always focused on 3D printing. When Shepherd launched GLW around 2013 as part of a University of Wisconsin-Madison sustainability competition, he was a microbiology undergrad growing algae to turn into biofuels in his 12th floor Langdon Street apartment. The endeavor proved unsuccessful, leaving Shepherd with a ruined carpet and a security deposit to pay.

['When you see it, then it’s more tangible': Black Girl Magic founder delighted by examples of excellence at inauguration]

But today, the company is laser focused on 3D printing, GLW attracts clients looking to sign million dollar deals. Last fall, GLW expanded production from its New Glarus home base to a spot at the Janesville Innovation Center, a hub for entrepreneurship and technology.

The company’s short-run manufacturing service allows start-ups to begin production even if they can’t yet afford to produce several thousand units. To qualify, the business must know what it plans to build and for whom, and the idea should be “innovative, fun/cool, or otherwise uplift humanity in some way,” according to the online request form.

Among those ideas is a solar-powered water purification system in the lid of a water bottle, designed by Roving Blue, a company based in Lena, Wisconsin. At the push of a button, the device uses ozone to disinfect water, making any water drinkable within minutes.

“We didn't invent that,” Shepherd said, but GLW’s 3D printing technology meant the business could start small before scaling up. “We helped them get their first 50 units so they can start changing the world.”

Shoot for the moon

Shepherd has also turned his tools and training toward the coronavirus pandemic. When supply shortages threatened to leave frontline workers like his mom and wife without the equipment they’d need to protect themselves, Shepherd worked with a team of local makers to design and fabricate 3D respirator masks. Now they’re working with biotech company Baseline Global, which is seeking FDA approval for a patent-pending medical device designed to use biomarkers in saliva to test for health conditions including COVID-19, Parkinson’s and Alzheimer’s.

Despite the pandemic, 2020 brought major wins for GLW. The company’s design of a versatile drone frame that can accommodate a variety of attachments won a Defense Innovation award from Tech Connect, a pipeline connecting innovations to clients and funders. The project’s modular design means the same frame can be adapted for everything from delivering lunch or surveying disaster damage to reseeding coral reefs or spraying crops, simply by 3D printing the necessary attachments.

That could dramatically reduce the cost to use commercial drones, whose price tags often range from $30,000 to $70,000, he said. Just as cars didn’t take off until Henry Ford devised cheaper production methods, Shepherd thinks a price drop could change the game.

“The big thing is having an open source, affordable thing,” he said. “We're using 3D printing technology to do something that's never been done before.”

['This building talks to me': Facilities director Glenn Weihert listens to an empty Overture]

“So, hopefully within the next four years, our company will have parts on the moon.”

The biggest one is invention is not an option, it’s a requirement. I think the biggest difference I've seen between companies that are struggling in 2020 and the ones that are exploding is their ability to embrace new innovation and see that it’s not just something that is for some companies — it's for all of us.

Everything we do is about building a new world that’s cleaner, and by cleaner I mean less pollution, more automation and more equity. We're enabling new technologies to build a better future for all of humanity, whether it's using drone technology to increase efficiency in crop production, or logistics systems so that we can create better transitions in a post-COVID world or helping small businesses enable their ideas to function. We love working with companies with innovative technology that has positive effects in the world, and that's really our core focus.

Patience and persistence are the most important thing to entrepreneurship. People aren't more successful than you are, they're just more persistent longer until they are. There's no magical formula. I wasn't a straight A student in school. You don't need to have vast resources. It's just about patience, persistence and making great connections through building great personal relationships. Find something that people really need, and then relate it to something that you're very passionate about, because at the end of the day, if you're not passionate about it, you're never gonna stick with it.

Yes. We're always looking for people. We understand that 3D printing is a very narrow field, so we're (willing) to train. We’re really looking to grow pretty big here in 2021.

Nearly 90% of the small businesses that applied for city grants in December to reimburse COVID-related costs or losses were still waiting for a decision more than a month later, according to city data.

PHOTOS: In Your Business at GLW Technologies

Nick Shepherd owns more than 40 3D printers and makes a living by eliminating barriers for other inventors. His 3D printing company, GLW Techn…

At B. Right Barbershop, Jason Boatright offers fresh cuts and a dose of inspiration

The quotes covering the wall of the Sun Prairie shop are a visible reminder that Jason Boatright’s business is about far more than hair.

They used to dress up as Power Rangers at Camp Randall. Now their ad agency is part of a multinational firm.

VNM USA, which began with wild “guerilla marketing” tactics such as dressing up as the Power Rangers on the UW campus, has been acquired by the Los Angeles-based multinational entertainment firm ONE Entertainment Group. 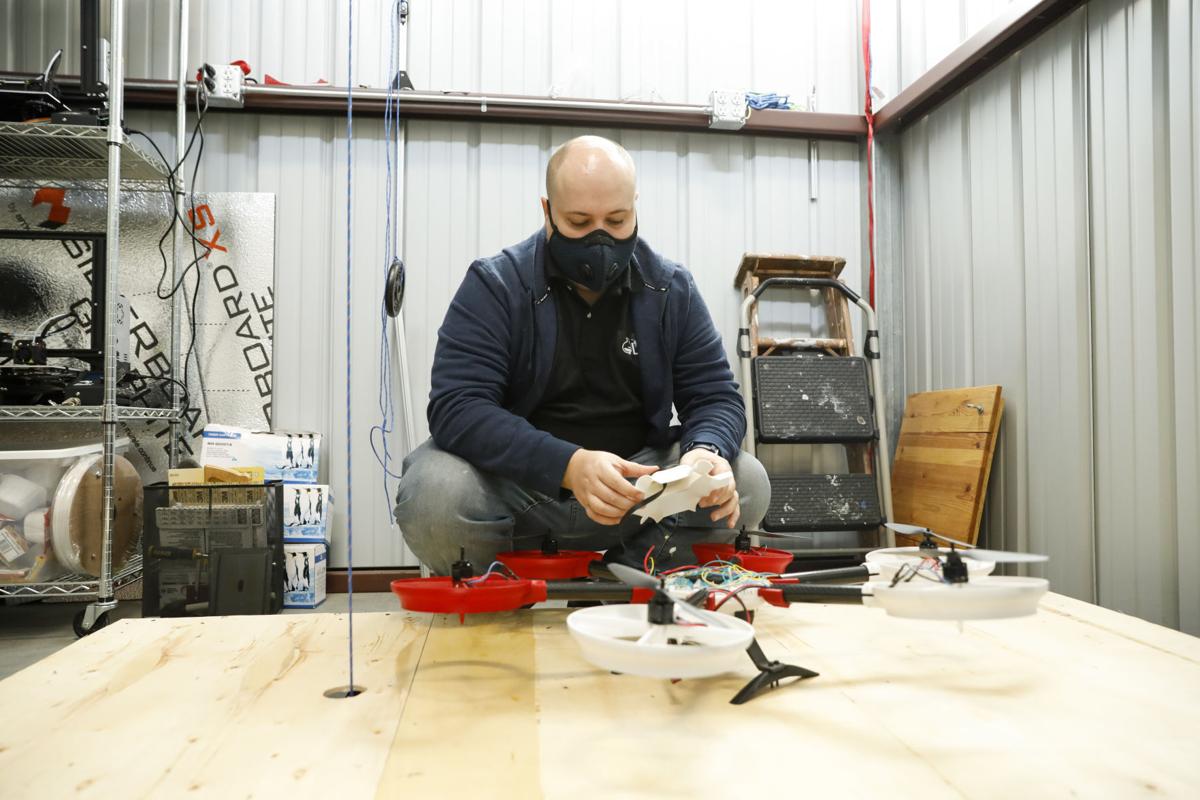 GLW Technologies owner Nick Shepherd builds a 3D printed drone in the GLW Technologies facility in Janesville. The company’s design of a versatile drone frame that can accommodate a variety of attachments won a Defense Innovation award from Tech Connect last year. 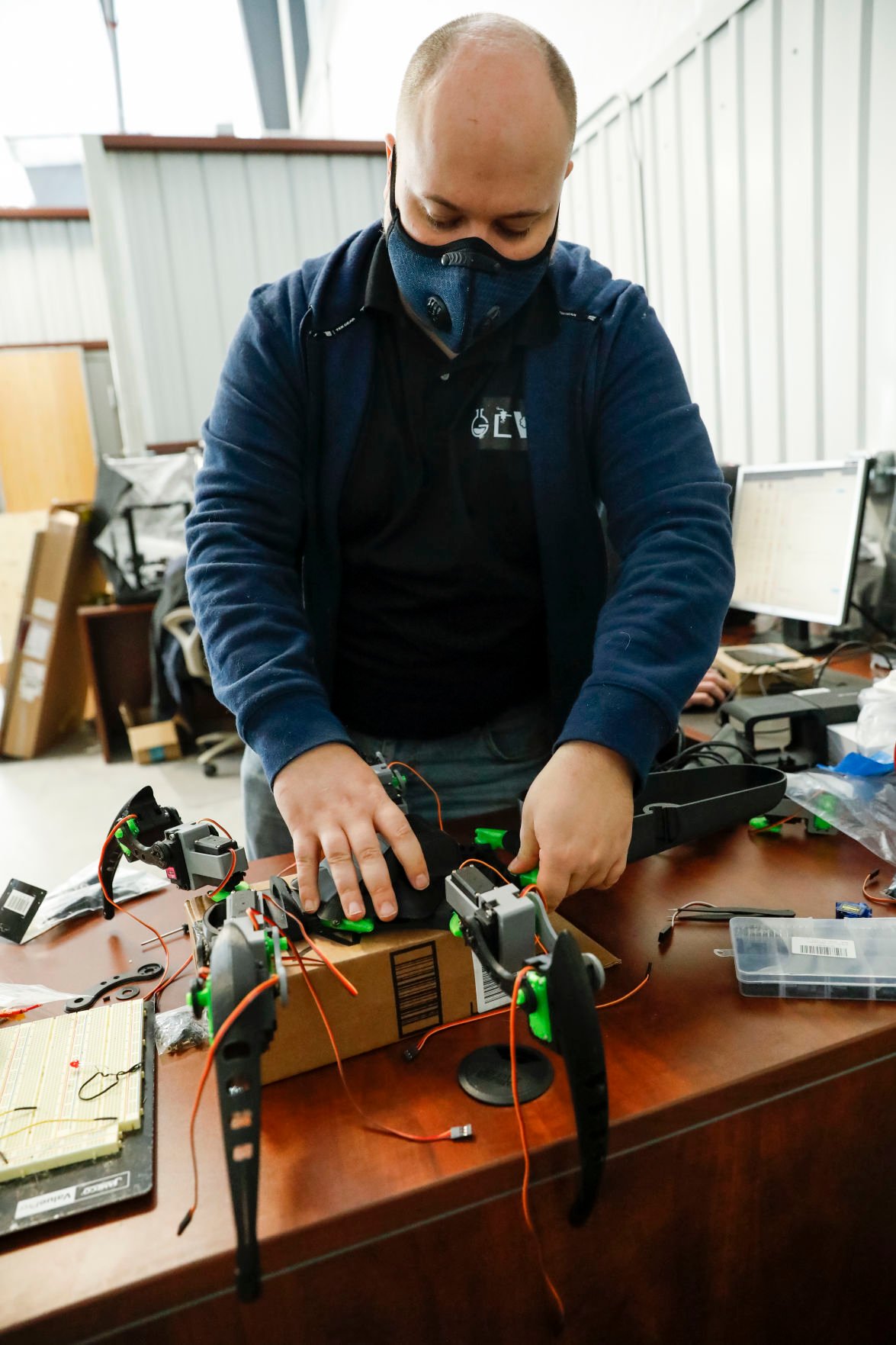 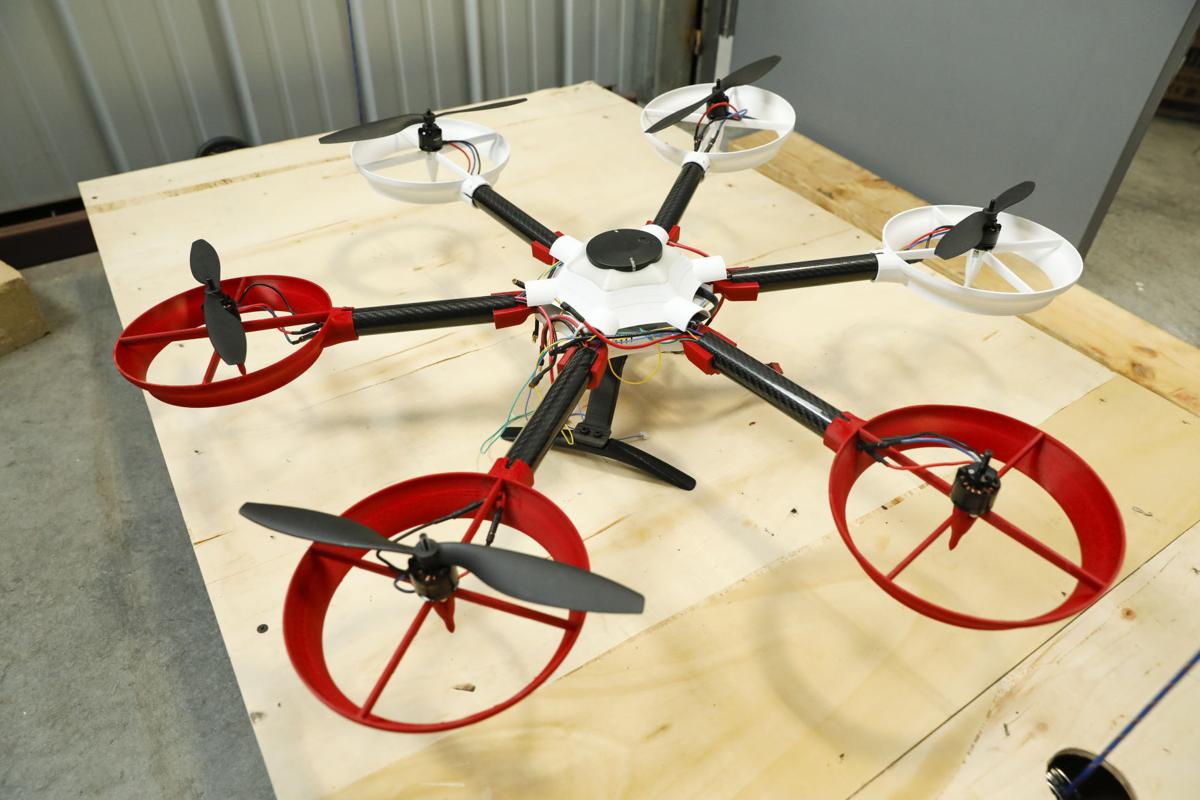 A drone made of 3D printed components is currently being built at GLW Technologies in Janesville. Owner Nick Shepherd thinks 3D printing and design innovations can dramatically reduce the cost of drones, which often cost between $30,000 to $70,000. 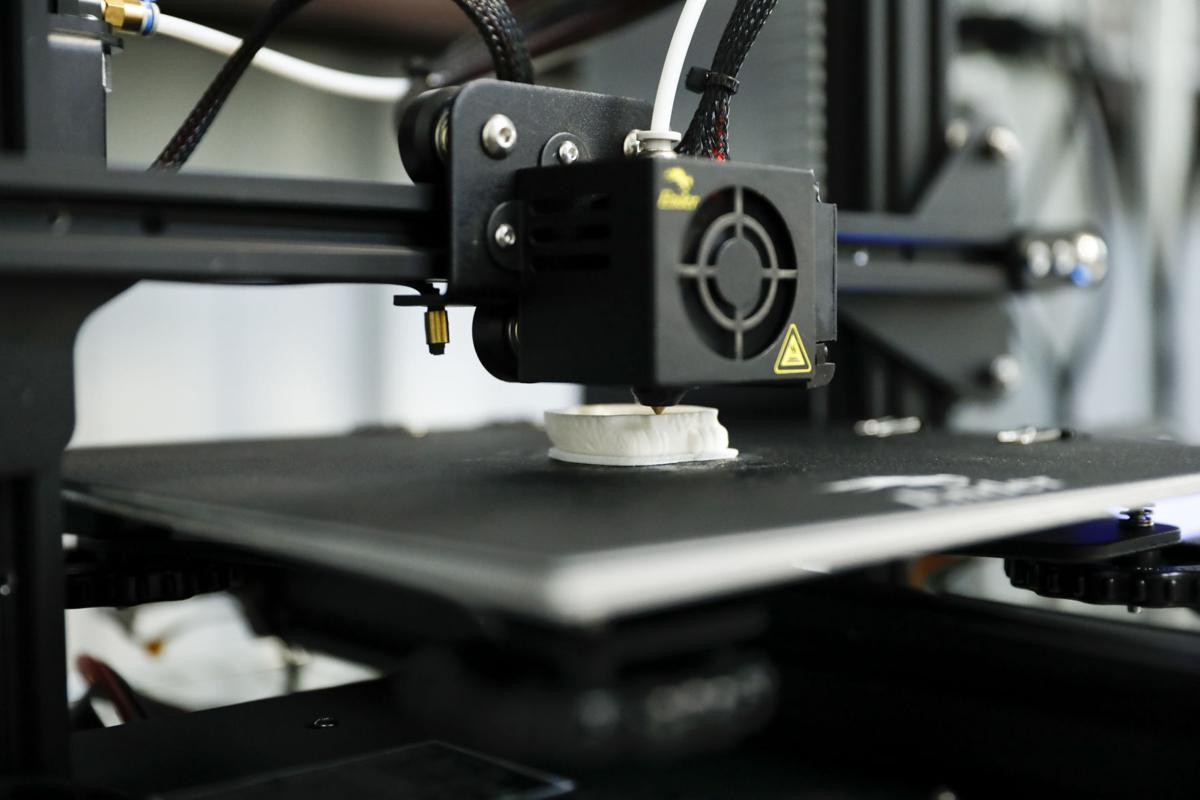 A 3D printer prints a cat figurine at GLW Technologies' Janesville factory. The company has more than 40 3D printers, which can produce plastic components without the high cost of an injection molding set-up.