Jane Earl was diagnosed with muscular dystrophy at the age of 26, a week before her wedding.

“It was a really depressing honeymoon,” she said with a chuckle.

Earl is 66 now and relies on a walker or scooter to get around. Muscular dystrophy is a progressive disease that causes muscle loss.

“I will continue to get weaker, I am destined to be in a wheelchair,” she said. “How do I have the best quality of life from a wheelchair?”

That question led her to a concept known as universal design, which aims to create accessible, welcoming spaces for all. She’s an advocate for its wider use in residential complexes and affordable developments around Madison, and thanks to her efforts, at least one Madison developer has committed to using the concept in an upcoming project.

Universal design is creating a space so it can be “accessed, understood and used to the greatest extent possible by all people regardless of their age, size, ability or disability,” according to The Centre for Excellence in Universal Design based in Ireland.

“Universal design is design that is welcoming, functional and beautiful for everyone,” Earl said. “It enhances the quality of life for everyone, regardless of your age or ability.”

“It asks the question ‘Why?’” Earl said. “When you’re designing something you want to think, 'Okay, why am I designing it that way? What is the benefit? Is there a better way?'"

That process leads to inclusive design that removes barriers, like using consistent flooring to eliminate the tripping hazard created when two different types of flooring meet.

Earl’s own condominium is an example of universal design in action. Earl had a contractor knock out walls, ditch doors and create a stylish roll-in shower. Among other changes, her kitchen now features accessible storage space and an island instead of a u-shaped counter. The remodel by contractor TZ of Madison, Inc. won an award from the National Association of the Remodeling Industry.

Earl insists universal design isn’t just for people like her with a scooter that can only turn so tightly; it’s great for everyone, especially the elderly and small children.

Kids can reach all Earl’s counters, as none are at bar height. Outlets are on the front of counters, meaning easy access for phone and laptop chargers. Her kitchen is filled with drawers instead of deep cabinets, and a pantry with pull-out shelves means everyone can find the ingredient they’re looking for, Earl said.

When guests come to her apartment, they often say, “I wish my kitchen was like that” or “I wish they had done that in mine.”

None of this looks “like an old lady’s house,” Earl said. Instead, it’s an open-concept, contemporary space. The Centre for Excellence in Universal Design notes that while functionality is important, universal design can have a “high aesthetic value.”

“It’s not uncool,” Earl said. “You’re young, you’re wanting to be an environment that you enjoy that you feel is ‘with it’ … this is that way.”

Earl spent thousands of dollars to adjust her home to her needs, but knows not everyone can afford this. That’s why she’s particularly passionate that universal design should be widespread in affordable and multifamily housing, and wants to educate developers, contractors and architects on the idea.

“It should be built this way to start with. I shouldn’t had to have ripped out walls and gotten rid of doors and had to spend a lot of money to change this,” she said. “The person in affordable housing can least afford to spend money to redo something to accommodate a new need.”

She argues that if done from the start, some aspects of universal design can actually save money. She took four doors out of her apartment, because doors that open “in” are a barrier for scooters, walkers and wheelchairs. That’s four less doors to pay for.

Earl also preaches the power of color as part of universal design, even though she knows that developers like to default to white as a cheap option. As a trained and certified associate of the International Association of Color Consultants, Earl said white is one of the least friendly colors to live in. She believes painting rental units even just one solid color like a muted yellow would help renters feel at home with a sense of ownership over the unit, hopefully meaning they would take better care of it.

“You cannot look at color and remain neutral,” Earl said. “There’s always a response, often it’s at a subconscious level.”

Lorrie Heinemann, president and CEO of Madison Development Corporation, said she’s particularly passionate about universal design because of her sister, who has been blind since childhood, and her experience helping take care of her aging mother.

“The things that you don’t think about when you’re blessed with really good health … (for) other people becomes a major factor in their safety and ability to live a good life,” she said.

AgeBetter, Inc., a local nonprofit organization providing services and programs for older adults, is also promoting the education and use universal design.

“(Madison is) a leader in so many ways, this community is a fairly progressive community. This is one more way that we could be a leader,” Earl said.

Recently approved designs for the hotel feature 360 degrees of visual interest, with multiple entrances, a pocket park and even a gallery-like set of five large artwork pieces.

'We're not out of the woods': Neighbors applaud SSM move to keep grocery, but remain cautious

“We don’t have the specter of the grocery store, the only grocery store serving south Madison, being torn down by the end of the year," Ald. Tag Evers said. 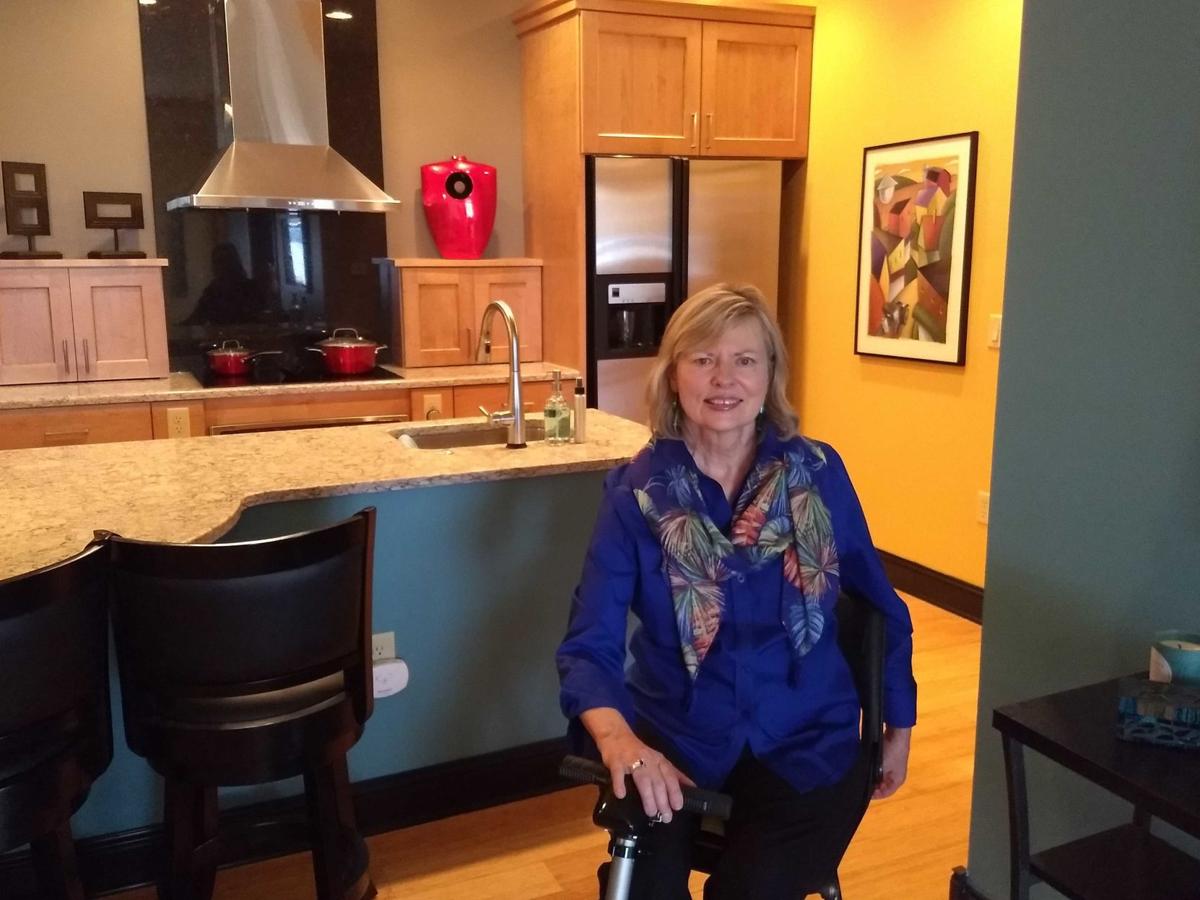 Jane Earl, an advocate for universal design, in her renovated condominium. 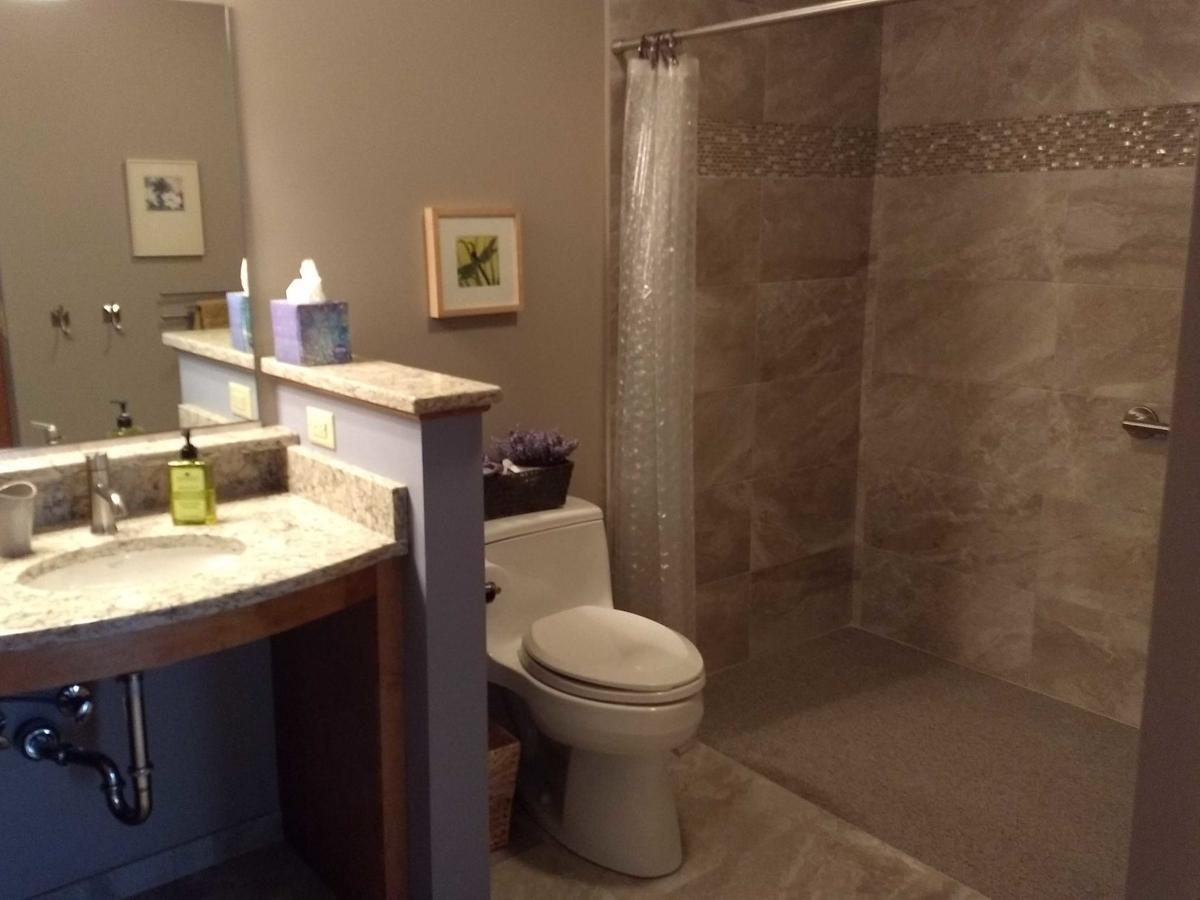 A roll-in shower in Jane Earl's condominium makes it easy for people for all abilities to navigate, she said. 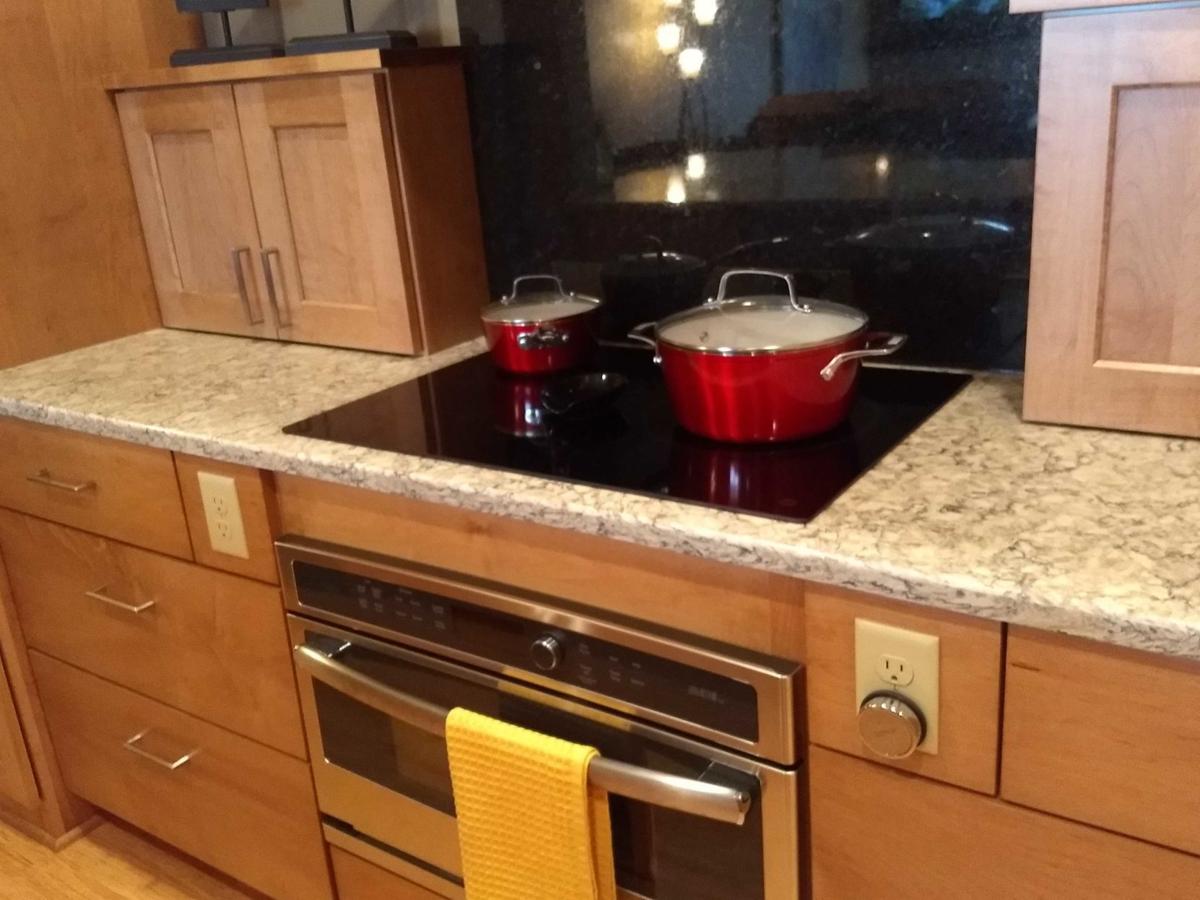 Drawers and shallow cabinets in Jane Earl's kitchen allow her to easily access what she needs. 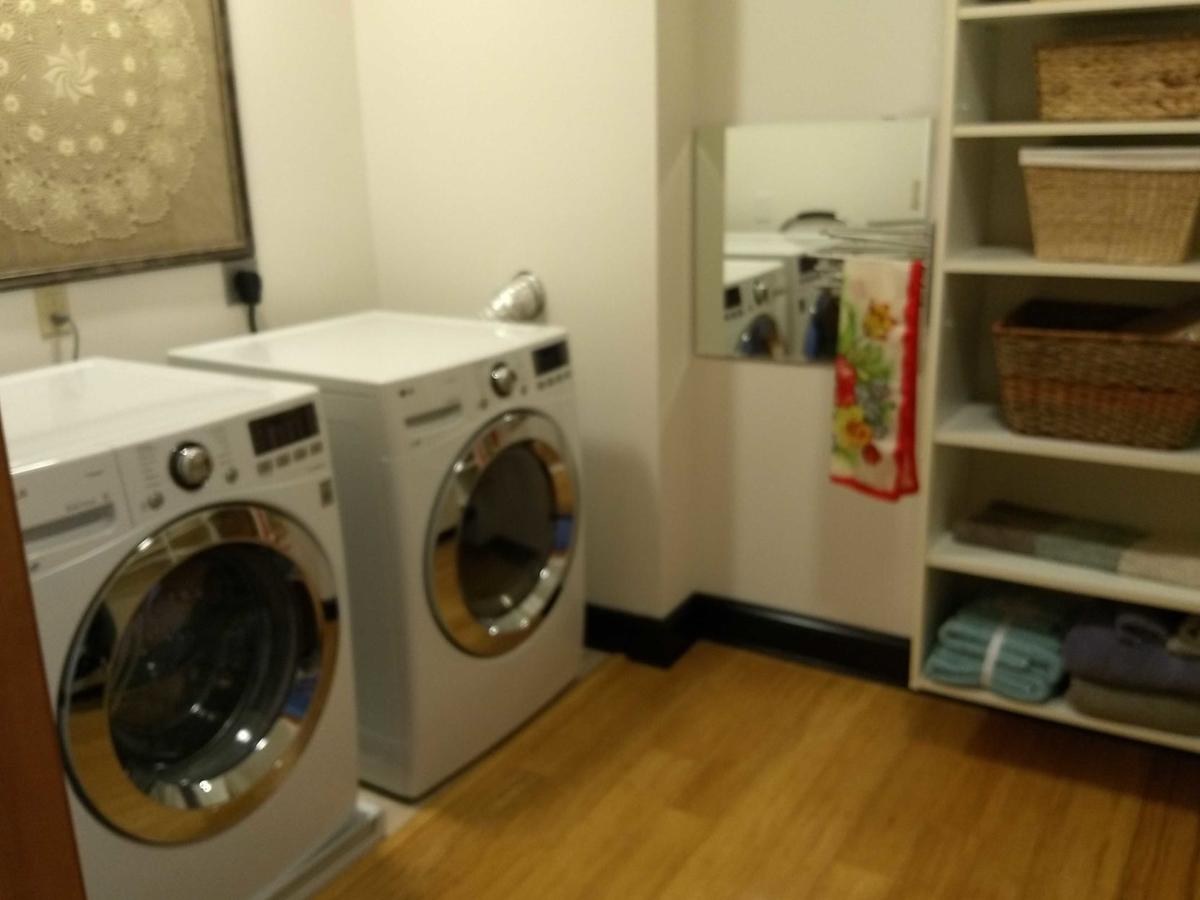 Jane Earl, who uses a walker or scooter, knocked down a wall between her closet and laundry room to make it more accessible.