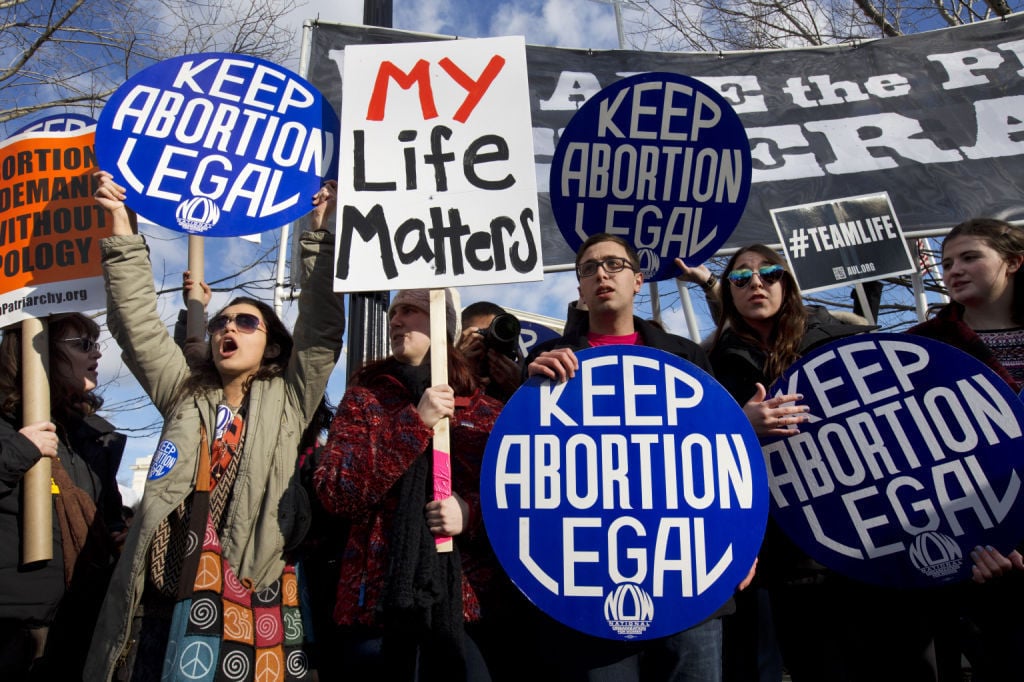 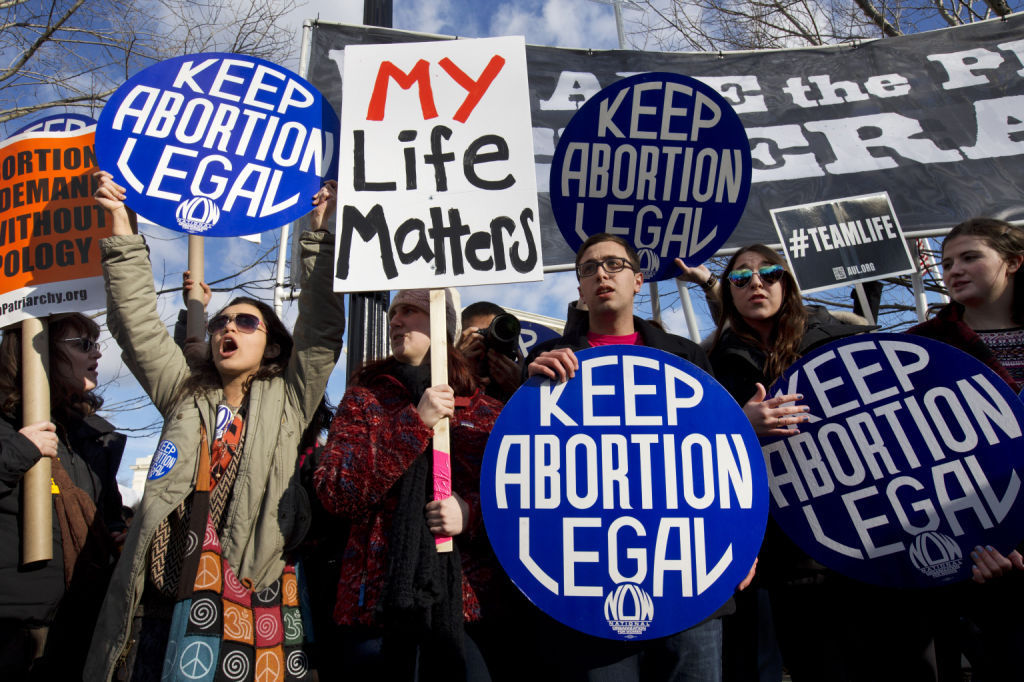 A 20-week abortion ban being proposed in Wisconsin would likely require a pregnant woman to deliver via Caesarean section if she were to undergo a medical emergency requiring termination of the pregnancy.

The bill, which Gov. Scott Walker indicated he would sign before it was introduced, would ban abortions at the point when some believe a fetus is capable of experiencing pain, which the bill says occurs 20 weeks after fertilization. The science behind that argument is complicated, though, with the majority of scientists who have weighed in on the issue arguing that the capability to feel pain doesn't set in until later.

Under the bill, abortions would be banned after 20 weeks except in the case of a medical emergency. Anyone who performs or attempts to perform such an abortion would be charged with a felony and subject to three years and six months in prison and a $10,000 fine.

In the case of a medical emergency, a physician would only be allowed to terminate the pregnancy "in the manner that, in reasonable medical judgment, provides the best opportunity for the unborn child to survive."

To do so, a doctor would use a fetal monitor to check the baby's condition, which would require a C-section.

A similar ban that was introduced in Congress would have made exceptions for medical emergencies and also for pregnancies resulting from rape or incest.

But the language of the federal legislation would have also allowed a pregnancy to be terminated in another manner if the method most likely to save the baby would "pose a greater risk of the death of the pregnant woman; or the substantial and irreversible physical impairment of a major bodily function, not including psychological or emotional conditions, of the pregnant woman."

Wisconsin's bill doesn't appear to allow for those alternatives.

Pro-Life Wisconsin says the medical emergency exception has no place in the bill at all and is urging lawmakers to hold off on supporting the bill until it's removed. But Rep. Jesse Kremer, the bill's Assembly lead, said it's not truly an exception, because a doctor would be inducing a pregnancy and not performing a dilation-and-evacuation abortion.

"I don't consider the medical emergency (clause) to be an exception," the Kewaskum Republican said Friday. "Once again, the intent is not there to go and take the life of the child. You're trying to do whatever you can to save the mother and the child."

Under the bill, terminating the pregnancy doesn't equate to an abortion, Kremer said, because efforts are being made to preserve the lives of the mother and the child. He pointed to a New York Times article published this week, detailing a study that found "a tiny minority of babies born at 22 weeks who were medically treated survived with few health problems, although the vast majority died or suffered serious health issues."

Current Wisconsin law bans abortions — again, with the exception of a medical emergency — after a fetus reaches viability. The law doesn't define the point of viability, but most medical experts currently say it's about 24 weeks.

Asked about the bill on Thursday, Assembly Speaker Robin Vos, R-Rochester, noted it doesn't include exceptions for cases of rape or incest.

Vos said the Assembly Republican caucus would have to "decide whether or not we want to have possible amendments or if we even want to move the bill at all."

"This Walker-backed abortion ban is so extreme that there are no exceptions for rape and incest," said Jenni Dye, research director for One Wisconsin Now and former executive director of NARAL Pro-Choice Wisconsin. "It could even prevent doctors treating a woman with a medical emergency from using the procedure most likely to save her life or her health. It is a heartless attempt by politicians to dictate women's lives, instead of leaving these intensely personal decisions to Wisconsin women."

Kremer pushed back on the idea of adding exceptions for cases of rape and incest.

He cited his experience as a firefighter, emergency services dispatcher and EMT, and said he feels as a legislator he has a duty to help people who are hurting and in pain.

"As a husband, father and EMT, I feel absolutely terrible for a woman who's involved in one of those heinous crimes," Kremer said. "However, that does not mean we should put carve-outs in this bill that would essentially double down on that awful situation and selectively decide which children should and should not be inhumanely tortured to death by tearing them apart, limb from limb.

"Once that child feels pain — I'm sorry, no. We have a duty to protect that child from inhumane torture," Kremer continued.

In 2013, late abortions accounted for 1 percent of the total procedures done in Wisconsin, according to the state Department of Health Services. Those figures match up with national numbers, according to the reproductive rights-oriented Guttmacher Institute.

Wisconsin would join 10 other states with 20-week bans on the books. West Virginia has a ban set to take effect in June, and bans in three other states have been blocked in court.

Democratic lawmakers and Planned Parenthood officials were quick to speak out against the proposal.

"For victims of rape and incest and women with rare and unexpected medical complications, this bill will limit their freedom to choose and prevent health professionals from delivering the highest standard of medical care," Senate Minority Leader Jennifer Shilling, D-La Crosse, said in a statement. "Abortions after 20 weeks are extremely rare and often result from extraordinary health complications that require doctors to consider every medical option available. This bill will jeopardize women’s safety and prevent health professionals from making life-saving medical decisions."

Postal Service: Hundreds of absentee ballots in Wisconsin’s April primary never made it to voters

Hundreds of absentee ballots in Wisconsin’s April primary election never made it to voters or went uncounted because of postmark problems, the U.S. Postal Service has reported.

Wisconsin's 964 new positive cases on Tuesday marks the most logged in a single day since the pandemic began. Six new deaths were recorded Tuesday, bringing the total to 826.

The Hiawatha statue in La Crosse has received pushback from community members, including individual members of the Ho-Chunk Nation, for depicting exaggerated racial stereotypes of Indigenous communities.