After the spring election filing deadline Tuesday, the Dane County Board of Supervisors will see five contested races in April and turnover in seats that have incumbents not seeking re-election.

Eleven of the board’s 37 members are not running for re-election, ensuring significant turnover for the board. Five board seats — 5, 25, 26, 31, 37 — are contested and of those, two races feature a challenged incumbent, as of the 5 p.m. candidate filing deadline Tuesday.

Those not running for re-election include 10-year member Sharon Corrigan, who represents District 26 and has served as chair for the last six years, District 9 supervisor and vice chair Paul Nelson, and longtime member Supervisor Bob Salov, who was first elected in 1996.

At the beginning of 2019, three supervisors — Mary Kolar, Jeff Pertl and Jenni Dye — left the board to work for Gov. Tony Evers’ administration. All three had served in leadership positions while representing Dane County.

Dane County Clerk Scott McDonell described the coming change in leadership on the board as “dramatic.”

New candidates who have submitted the necessary paperwork to be eligible to be placed on the ballot include the following:

Supervisor Patrick Downing, who represents District 30, has not yet submitted a statement of economic interest, which is due Jan. 21. The statement is required to be on the ballot.

Madison City Council’s District 8 seat will also have a new representative in April. UW-Madison student Max Prestigiacomo, 18, is the only candidate with nomination papers posted on the city clerk's website as of the Tuesday filing deadline.

Currently, Sally Rohrer, a UW-Madison graduate student studying public affairs, holds the seat. She was selected by the City Council as interim District 8 alder after Avra Reddy resigned last September due to a family medical issue.

Because Rohrer submitted her paperwork late on Dec. 27, the deadline for incumbents to declare they are not running for re-election, potential District 8 candidates now have until Friday at 5 p.m. to submit paperwork.

Prestigiacomo is the founder of the Youth Climate Action Team and is running on a platform of sustainability, fair housing and social justice. He is the only person to have filed paperwork to run as of Tuesday.

“Those are the issues that young people really care about,” Prestigiacomo said.

Prestigiacomo said he is running to bring a voice to disenfranchised youth.

“We need to disrupt the power structure in this city,” he said.

'Dramatic' turnover ahead for Dane County Board after spring election

So far, nine current supervisors will not be running for re-election. The 2020 spring primary is on Feb. 18, with the spring election on March 7.

District 8 interim alder Sally Rohrer said "the real work is getting done at the local government level when it comes to improving people’s lives."

UPDATE: MMSD to return to five days a week in-person instruction in fall 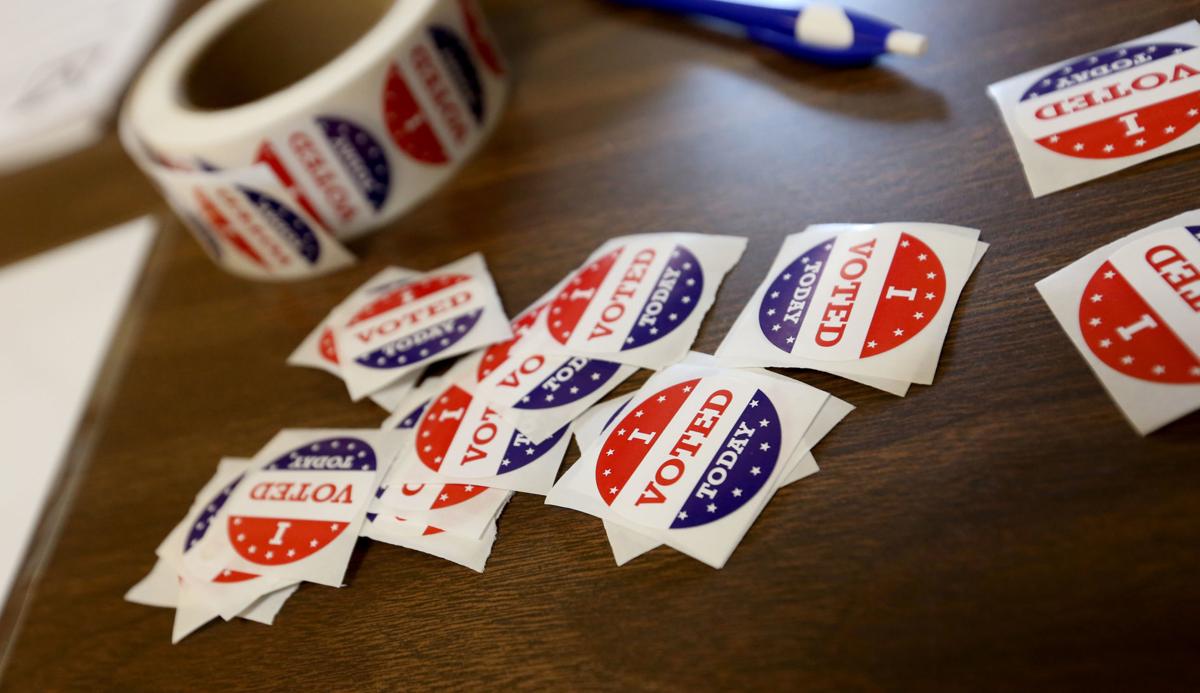 The spring election is April 7 with a primary scheduled Feb. 18. 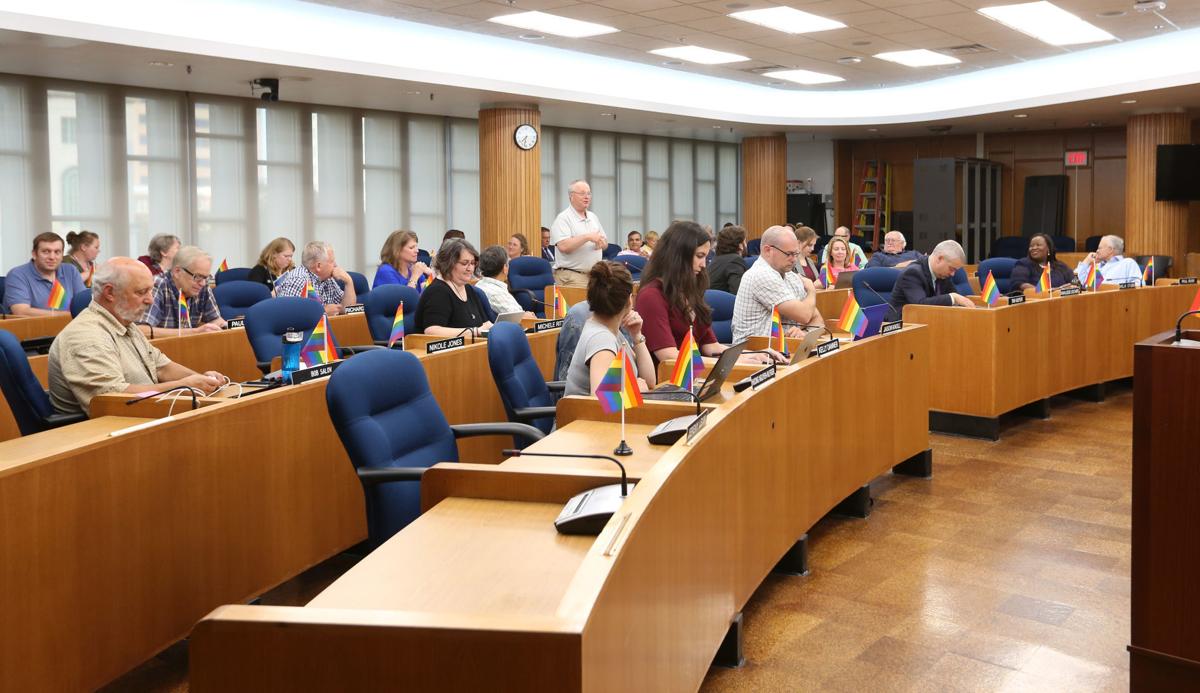 All Dane County Board seats are up for re-election in 2020. A primary election will be held Feb. 18 with the general election scheduled for April 7. 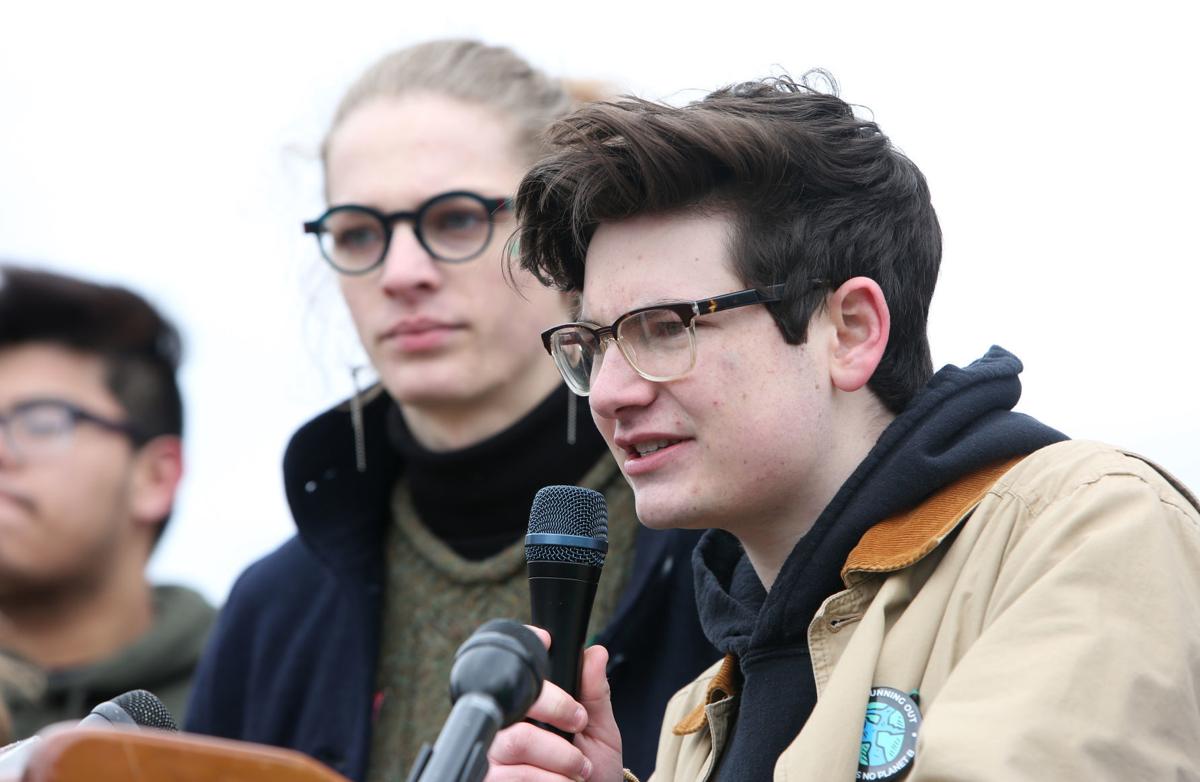 Max Prestigiacomo, seen here speaking at the State Capitol during a Climate Change march and rally in Madison last March, is running for the District 8 City Council seat.