Opening a retail store, especially downtown, where the Capitol Square is dominated by bars, restaurants and service providers, can be an intimidating venture.

“Downtown is a lot more about tourism,” said Sarah Artz, part of the new downtown pop-up shop Good Day Collective. “It is tricky if you’re alone on an island on a part of the square, figuring out how to get people there.”

But Good Day Collective and Bungalow608, both women-owned shops, forged ahead and opened new downtown retail spots in mid-October. So far, the owners have had fun selling their locally sourced goods and fair trade international wares.

“People keep saying they want this type of place to exist,” Artz said.

Billed as a home goods and gift shop, Bungalow608 at 116 E. Washington Ave. offers mugs, pillows, scarves, baskets, jewelry, ornaments and more. About half of the items come from fair trade or mission-based international artisans, and about half are from U.S. creators, owner Adrian Murphy said.

After dreaming of owning her a retail store for over a decade, Murphy quit her day job making product designs for home goods, where she got to work with fair trade artisan groups around the world, to open Bungalow608.

“It’s a risky thing to do and it seemed like maybe it would make more sense a little later in life,” she said. “(But) it just kind of seemed like now was the time.”

Some of Murphy’s current favorite products are beaded Christmas ornaments from South Africa (“They just make your tree so happy.”), hand-dyed and woven scarves from India (with a portion of the proceeds going to girls’ education programs in India), and blankets and scarves from Minnesota’s Faribault Woolen Mill Co. Murphy also offers interior design services.

“Downtown Madison is just so beautiful and quintessential, with so many great places to grab a drink or dinner or watch a game, but I don’t think there's a ton of retail,” Murphy said, adding that “poking around in little sweet stores” can add a lot to the downtown experience.

Good Day Collective is a temporary collaboration between three brands: Madison-based One-One Thousand and Wildewood, and Eau Claire-based Red’s Mercantile. The shop is in the old American Family Dreambank space at 1 N. Pinckney St., and runs until Jan.18.

Wildewood is a boutique plant and home goods shop by Kate Holl. Red’s Mercantile, founded by Becca Cooke, is a women’s lifestyle brand exclusively selling products made in the U.S. One-One Thousand is a creative studio and community of Madison makers and artists founded by Sarah Artz.

The opportunity to put on a pop-up shop “happened really fast,” Artz said. The trio developed the idea in a month and opened their doors 10 days after their lease began.

Retail is tricky in Madison, Artz said, but the chance to share resources and gain exposure together made the pop-up doable, even on a fast timeline.

“I know none of us could have done it alone,” Artz said.

Cooke brought the women’s clothing that the other two lacked, and having Holl’s plants “changes everything” and “brings so much life to the space,” Artz said. So far, there’s been “really good energy” from customers.

“The pop-up concept is an interesting thing for Madison, in that sometimes there can be some barriers for small businesses and brick-and-mortars especially … and the fact that so many people have been embracing something that's a little bit outside of the box is refreshing,” Artz said.

The store has already hosted a trunk show from a Chicago-based designer and an embroidery artist who stitched names onto products on the spot. On Dec. 15, the pop-up will host a “Holiday Gift Wrap Soiree” with Chroma Press in attendance to customize leather goods and paper with their hot foil machine.

Some of Artz’s current favorite products are Norfolk Island pine, a tropical plant that can act as a mini Christmas tree, a collection of ceramics from Madison artist Ian Wright, and beautiful winter coats from Winsome Goods in Minneapolis.

Pam Schwarzbach and Troy Kattreh survived their first year as owners of Hive of Madison, a retail store located on Monroe Street.

With the city approvals in hand, the Treysta Group plans to break ground on its major Middleton Market project this December.

“We’ve seen so many kids grow up. We’ve gotten to know so many families," said Peg Scholtes, co-owner of Capitol Kids.

Krupp looks to build apartments on Atwood with public parking, if he can get TIF

East side neighbors to discuss 'Archipelago Village' at Tuesday meeting

Developer Curt Brink is proposing to build a 11-story office building on the 900 block of East Washington Ave.

At a neighborhood meeting Tuesday night, Brink and his son, Matt Brink, laid out their long-term goals, which would introduce more office, commercial and apartments to the block.

‘It’s in the air:’ Madison thrift stores feel the effects of the Marie Kondo decluttering craze

Donations are up this January over the same month a year ago at several stores. 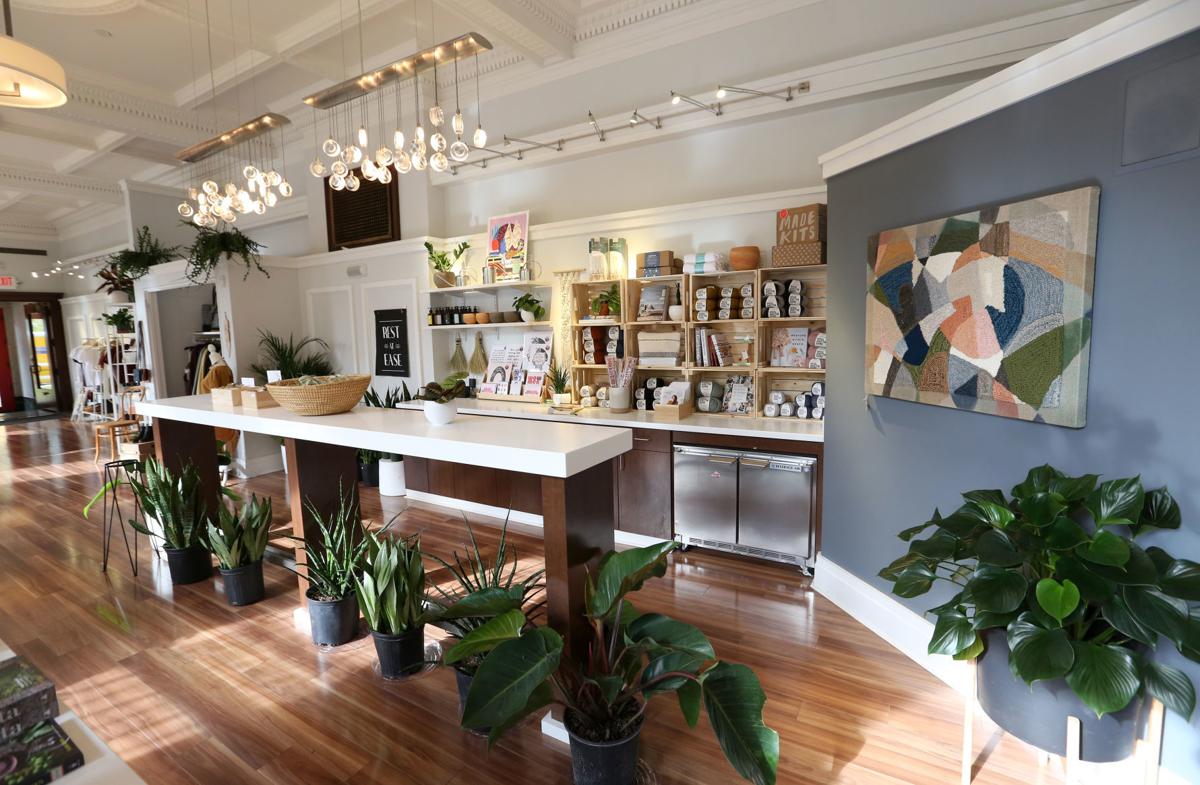 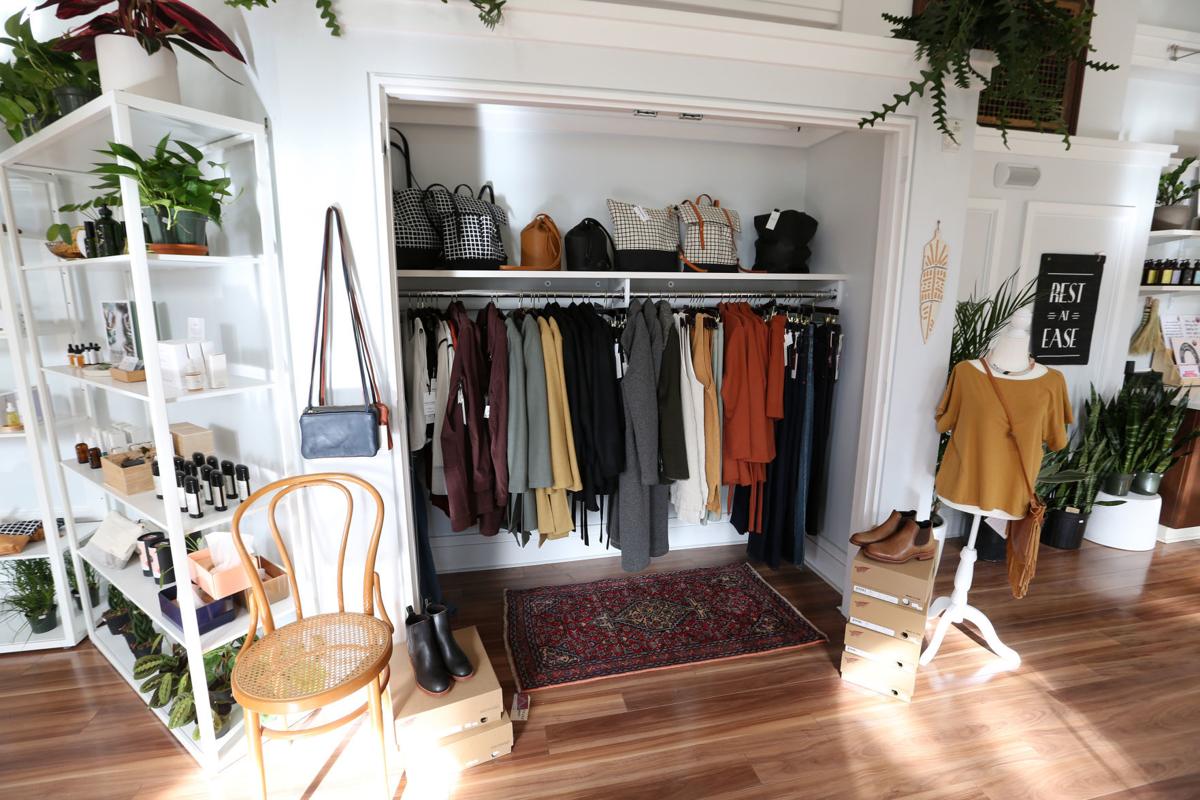 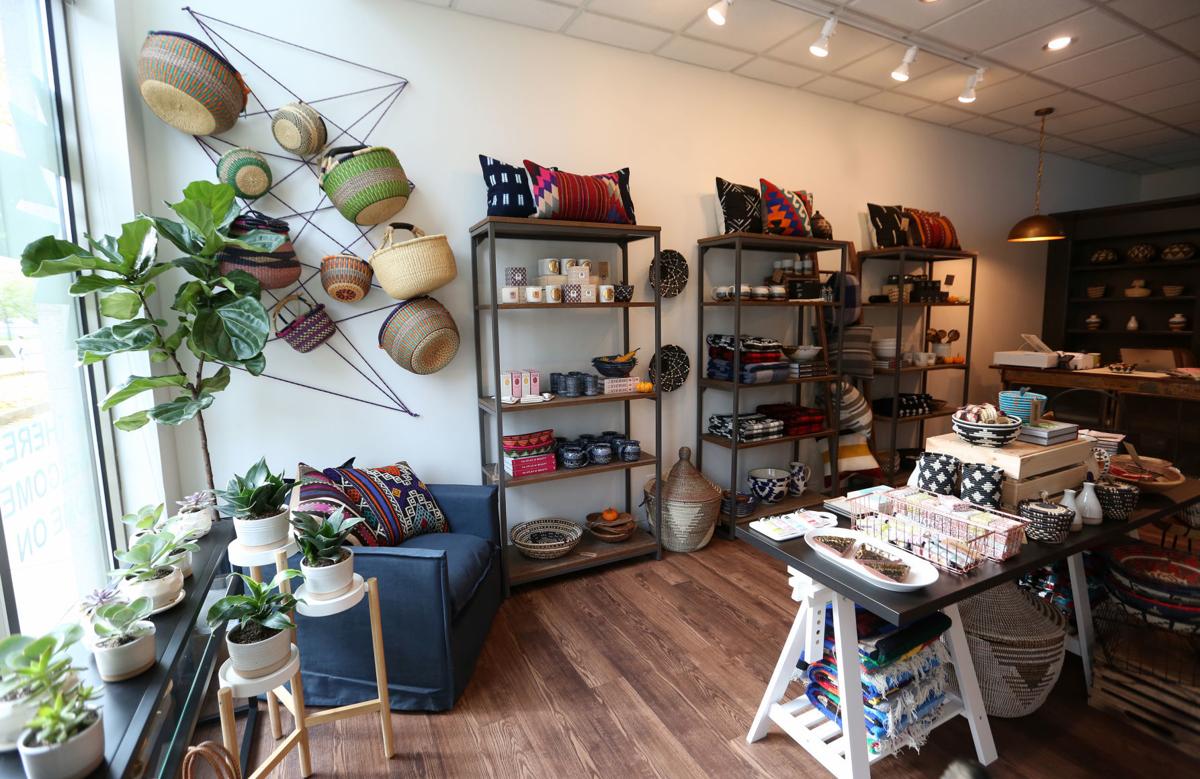 The interior of Bungalow608 in downtown Madison.