The Warren campaign on Tuesday became the first to officially open up an office in the state's capital city, with volunteers and Democratic state Rep. Greta Neubauer, of Racine, heading the event.

That office, located in the Capital East District, is on East Main Street.

But Warren wasn't the first Democratic presidential candidate with a campaign office in the state.

That was Bloomberg, who's poised to open a second Wisconsin office after doing so earlier this month in Milwaukee. His Madison office will be on Madison's Capitol square in the former Capitol Kids toy store.

Staffers were working to set up the place on Friday, hanging "Mike 2020" signs on the walls. The campaign's Wisconsin spokesman, Brandon Weathersby, said the office could be open in the next week-and-a-half or so.

The campaigns of Vice President Joe Biden and U.S. Sen. Bernie Sanders, who topped the state's latest Marquette University Law School Poll earlier this month, didn't return requests for comment on their timelines for opening offices in the state.

The poll results showed Biden ranked as the first choice among Democratic primary voters with 23%, while Sanders had 19%.

Poll Director Charles Franklin called the findings "a good picture of what a close, toss-up, battleground state looks like."

Around 200 gathered at the Conservative Political Education Conference in West Allis on Saturday to learn about key 2020 issues and strategies to keep Wisconsin red.

Many at the party convention played up the advantages that come from having a competitive primary race, drawing parallels to the 2018 gubernatorial race.

Wisconsin Gov. Tony Evers: Time to 'look at something different' from Iowa caucuses

Results from Monday's caucuses were still unavailable as of Monday afternoon.

Sanders is leading the Democratic field with 29% of the vote,  followed by former New York City Mayor Mike Bloomberg at 17% and former Vice President Joe Biden at 15%.

Plain Talk: Fred Risser has always fought for the people of Wisconsin 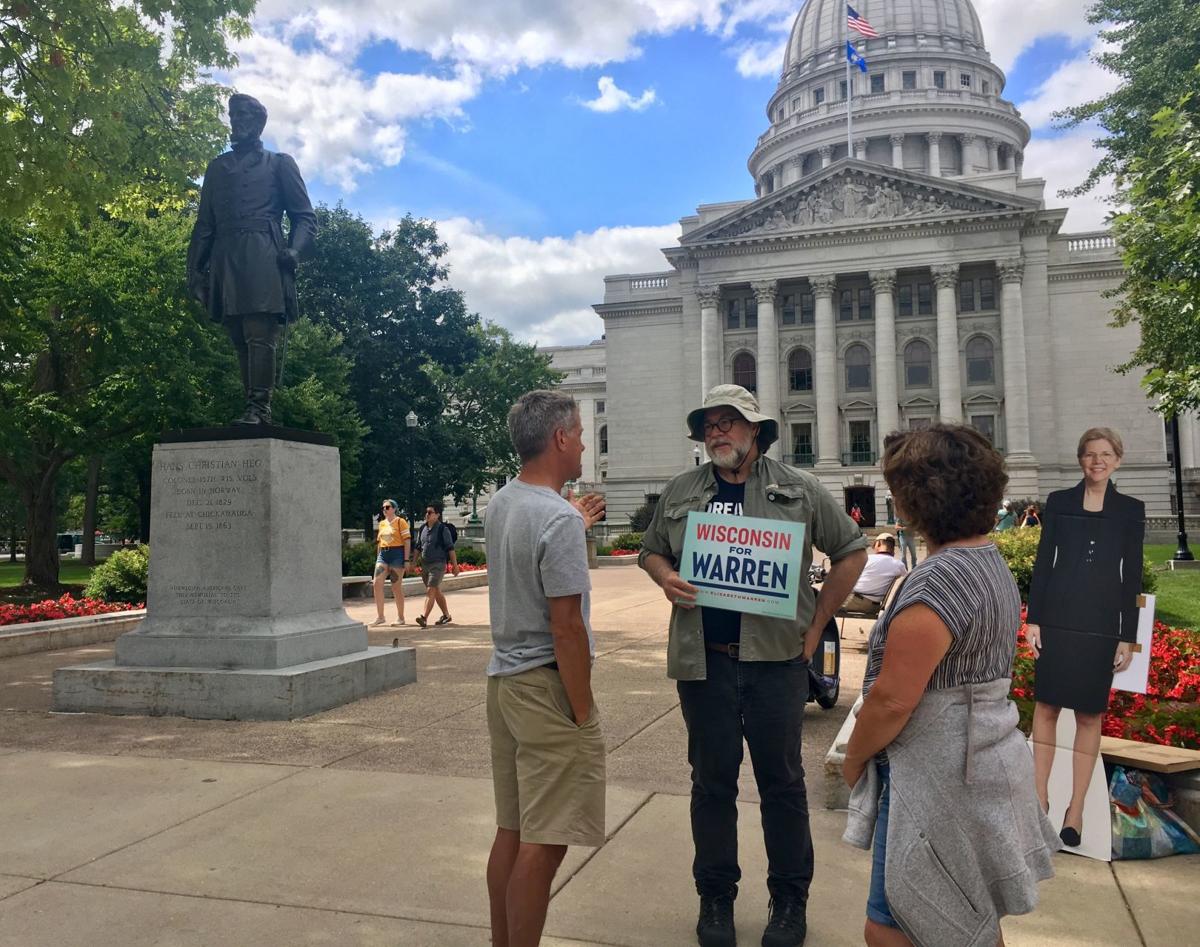 Wisconsin volunteers for Democratic presidential candidate Elizabeth Warren talk with attendees at the Dane County Farmers' Market in Madison in August 2019 in front of a cutout of the Massachusetts senator. 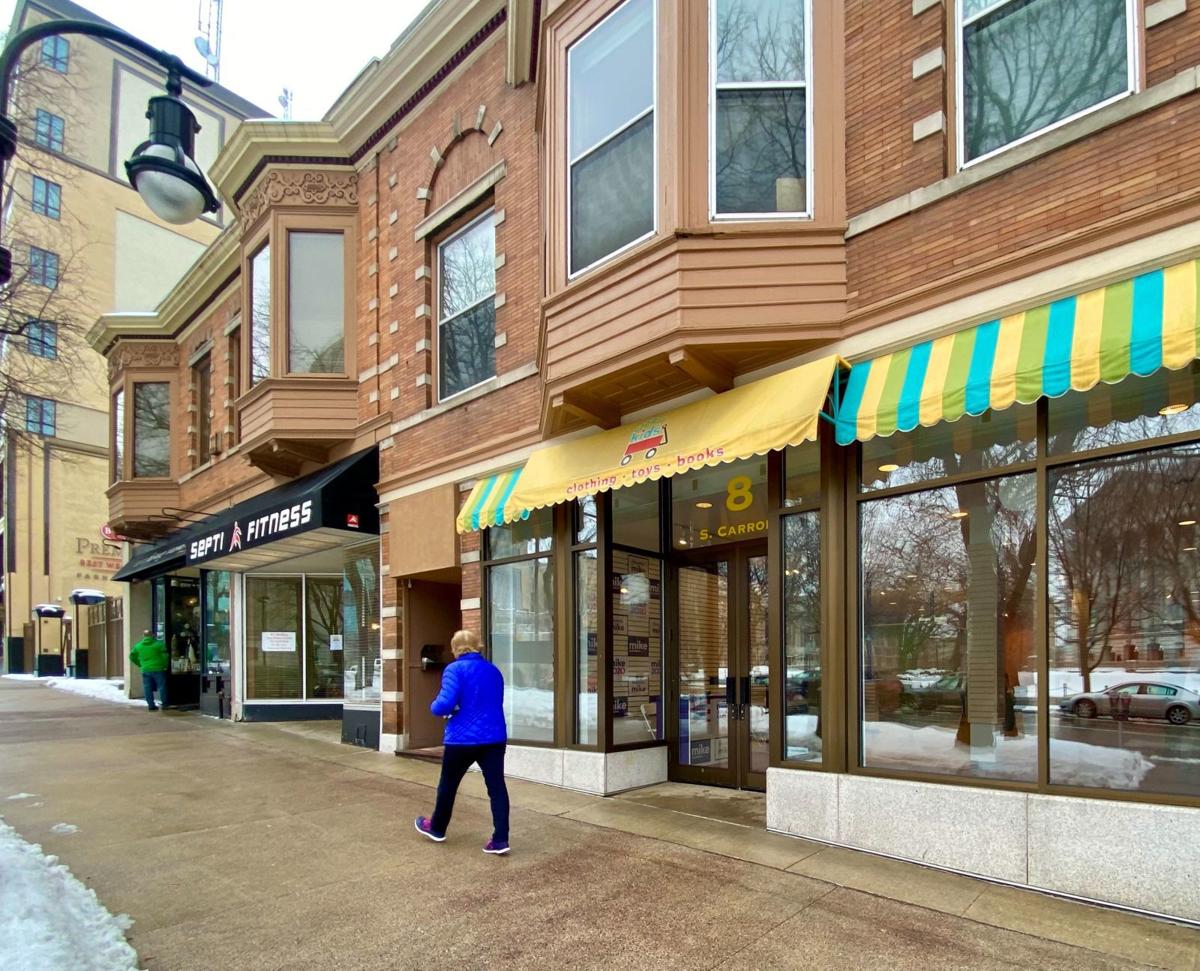 The old Capitol Kids toy store is set to host Democratic presidential candidate Mike Bloomberg's Madison office. A spokesman said the campaign is aiming to open it in the next week-and-a-half or so.