The Madison City Council signed off on key elements of several major projects in the city on Tuesday including SSM Health’s new clinic in South Madison, the Judge Doyle Square development downtown and the future public market on the near east side.

SSM Health plans to replace its current clinic at 1313 Fish Hatchery Road, which was built in the 1950s with additions over three decades.

“It is obsolete and essentially falling apart,” said Brandon King, regional director of planning, design and construction for SSM Health Wisconsin. “It is beyond repair, and we have been planning for its replacement for some time.”

The clinic will provide services in family medicine, pediatrics, internal medicine, women’s health, physical and occupational therapy (PT and OT) and ears, nose and throat (ENT). Also, the clinic will include centers for orthopedics and oncology. Future plans could include a parking garage and additional health care services.

Madison resident Victor Brar opposed the project due to the current plans to include a large surface parking lot.

“It’s important to keep areas like this zoned residential to have strong neighborhoods in the community,” Brar said.

Stone House Development’s plan to build rental housing as a part of the Judge Doyle Square redevelopment project is moving forward after the City Council approved a zoning change.

The local developer plans to build a nine-story, 162-unit apartment building on the block behind the Madison Municipal Building. Currently, the city is completing work on a new underground parking garage, called the Wilson Street Garage, that will ultimately replace the Government East ramp.

Stone House Development would be built above the parking and a first floor of commercial space — collectively called the podium.

The apartment complex includes a mix of unit sizes, and some units are set aside as affordable. Also, Stone House includes amenities on the fifth floor, including community and exercise rooms, in addition to sustainable elements like a blue roof that can monitor the release of flood water into the city’s water system.

[Explainer: What is affordable housing?]

The $13 million public market project slated for the corner of North First and East Johnson streets in the city’s Fleet Services building is one step closer to opening next year.

The City Council approved rezoning the property at 202 N. First St. and creating a planned development, which will support public market activities.

“The vision is really around entrepreneurship,” said Dan Kennelly, manager of the city’s Office of Business Resources. “Supporting small businesses that otherwise wouldn’t have an opportunity to start a small business by occupying a space in the market and then creating a public space that brings the community together.”

The year-round market, which will be operated by the Public Market Foundation, will feature local vendors offering fresh produce, culturally diverse prepared foods and handcrafted goods. It also aims to be a business incubator and create a platform for entrepreneurs to launch their businesses.

The current Fleet Services building is one story, approximately 43,500 square feet, which includes a mezzanine. Once the city relocates Fleet Services to a larger facility currently under construction at 4151 Nakoosa Trail, MSR Design can begin renovating the building.

Once the project receives further approvals and secures financing, the city expects to start construction later this year and open in late 2021.

“The best thing that we can do for the community is make responsible choices with regard to our health care development to ensure that that service is available to the community and hopefully do so in a very responsible way,” said Brandon King, regional director of planning, design and construction for SSM Health Wisconsin.

The City Council will take up the zoning changes at its March 3 meeting.

The city anticipates starting construction late this year and expects the market to open in late 2021. What’s left on the project’s to-do list?

New website connects attorneys with those who need legal help

Richard Cherwitz: To succeed, presidents must have a significant communication footprint 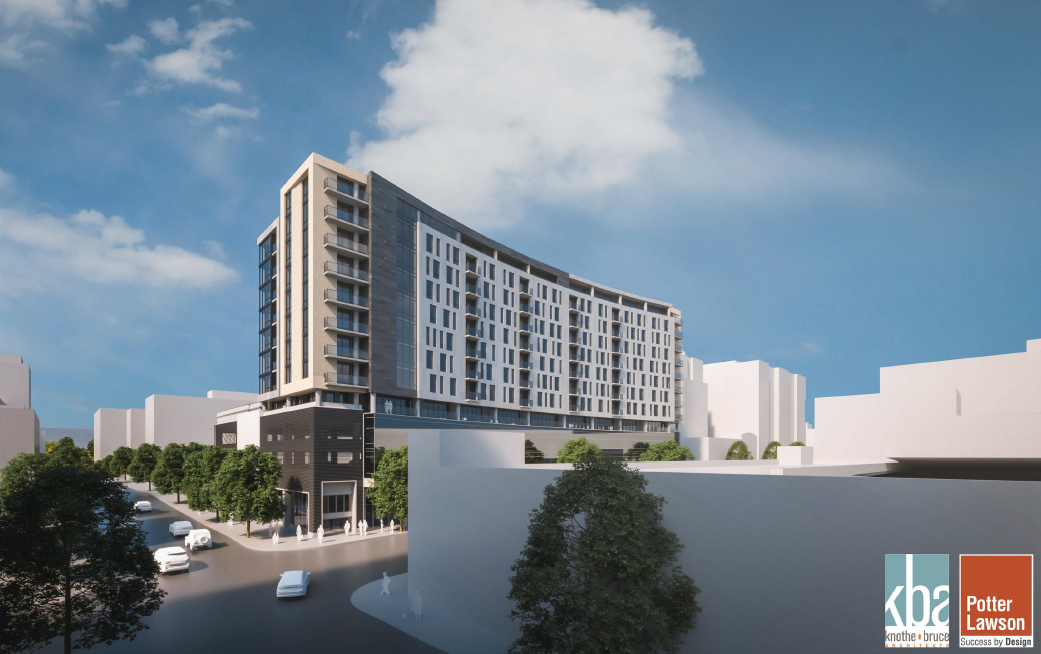 A design rendering of Stone House Development's project at the corner of Pinckney and Wilson streets. 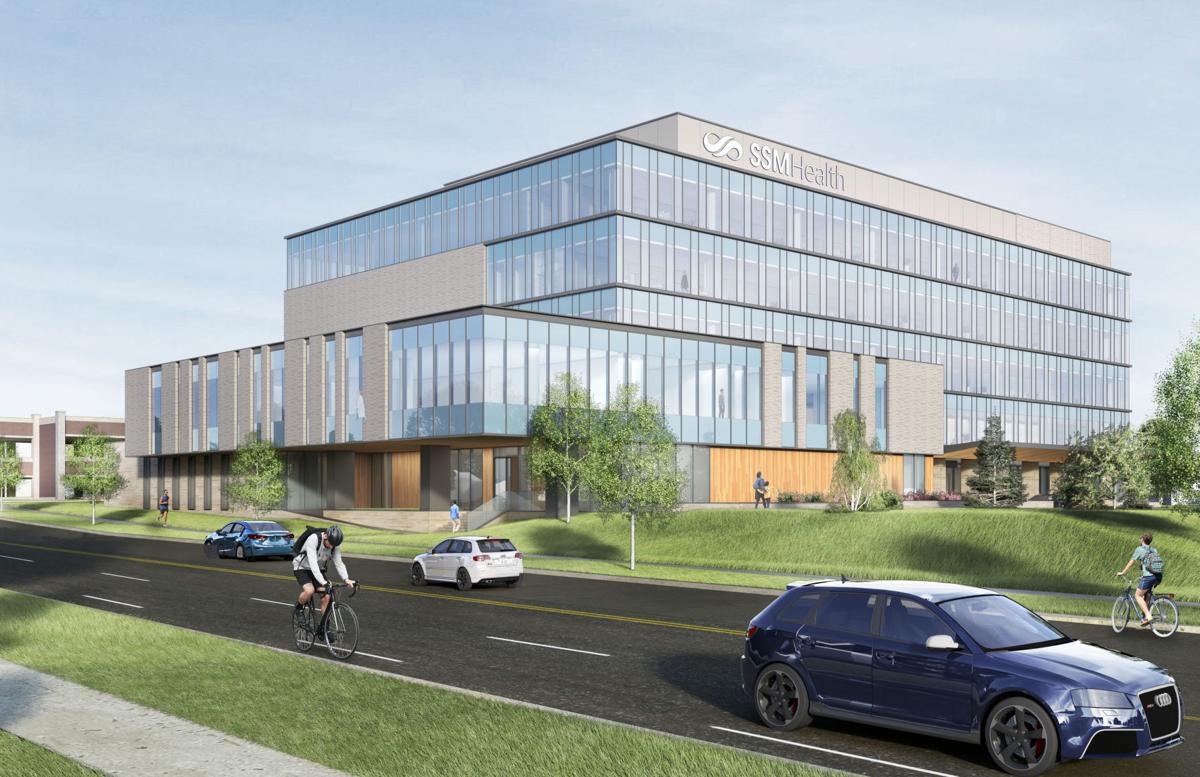 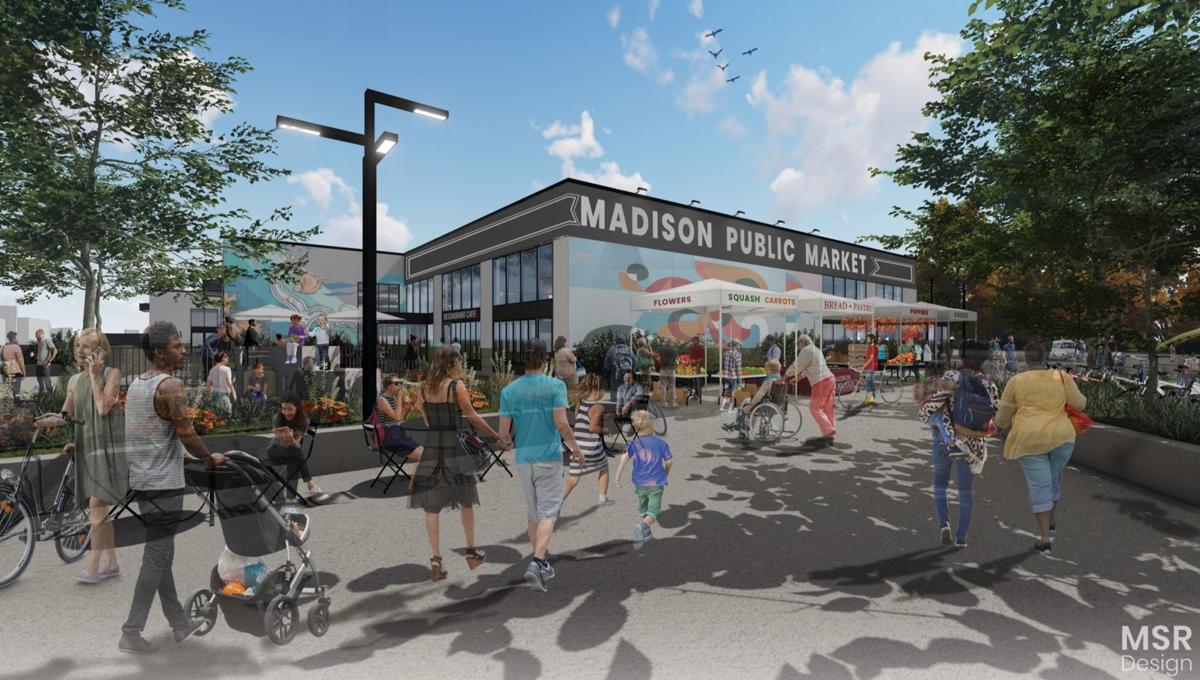 A rendering of the Madison Public Market, which is set to open at 200 N. First St. on the east side in the fall of 2021.