Seven Democrats looking to represent downtown Madison and the isthmus in the Wisconsin state Assembly are poised to participate in a Cap Times candidate forum on Wednesday, July 22.

Candidates in the sprawling field are hoping to succeed outgoing Democratic Rep. Chris Taylor, who's leaving her seat to become a Dane County Circuit Court judge in the coming weeks.

The 76th Assembly District is one of four open ones in the greater Madison area this election cycle, a reality that has drawn nearly two dozen contenders. The Cap Times has already hosted primary debates for two of them: Senate District 16 and Assembly District 48.

The next forum will bring together the following candidates: Dewey Bredeson, who works in commercial real estate and started his own real estate company in 1987; Heather Driscoll, an advocate for environmental issues who unsuccessfully ran for Dane County Board in 2018; Francesca Hong, a chef and co-owner of local restaurant Morris Ramen and president of the Culinary Ladies Collective; Ali Maresh, a mental health advocate and former state employee; Madison School Board member Nicki Vander Meulen, a juvenile attorney and disability rights advocate; longtime Madison Ald. Marsha Rummel, a state Department of Revenue employee; and Tyrone Cratic Williams, a police officer who in 2017 started a financial education business aimed at boosting financial literacy among young people and in communities of color.

Cap Times political reporter Briana Reilly will moderate the forum, which will take place on Zoom and will be livestreamed on the Cap Times' Facebook page. Cap Times members will have the option of watching directly via Zoom. The debate starts at 7 p.m.

Voters will choose between the seven candidates in the Democratic primary on Aug. 11, and the winner will go on to face the lone Republican candidate in the race, Republican Patrick Hull, an undergraduate student at the University of Wisconsin-Madison studying political science. The general election is in November.

Those who live in the 76th AD will also have the opportunity to choose a new state lawmaker to represent them in the 26th Senate District. Democratic contenders for that seat will face off in a Cap Times debate on July 29.

The four candidates discussed a range of issues including the economic crisis, voting rights and systemic racism in Madison.

The district, which covers Madison's north and east sides, is just one of four open Dane County-area seats voters will weigh in on this cycle.

The situation has led to almost two dozen Democrats running for state office. Each seat will see a contested Democratic primary on Aug. 11 — an election that will likely decide who represents four solidly blue districts.

Seven Democrats bring similar perspectives, different backgrounds for race to represent a district which stretches from Downtown Madison's isthmus to the city's west side.

The Week Ahead: Rooftop Cinema, 'College Behind Bars' and Music Con Brio 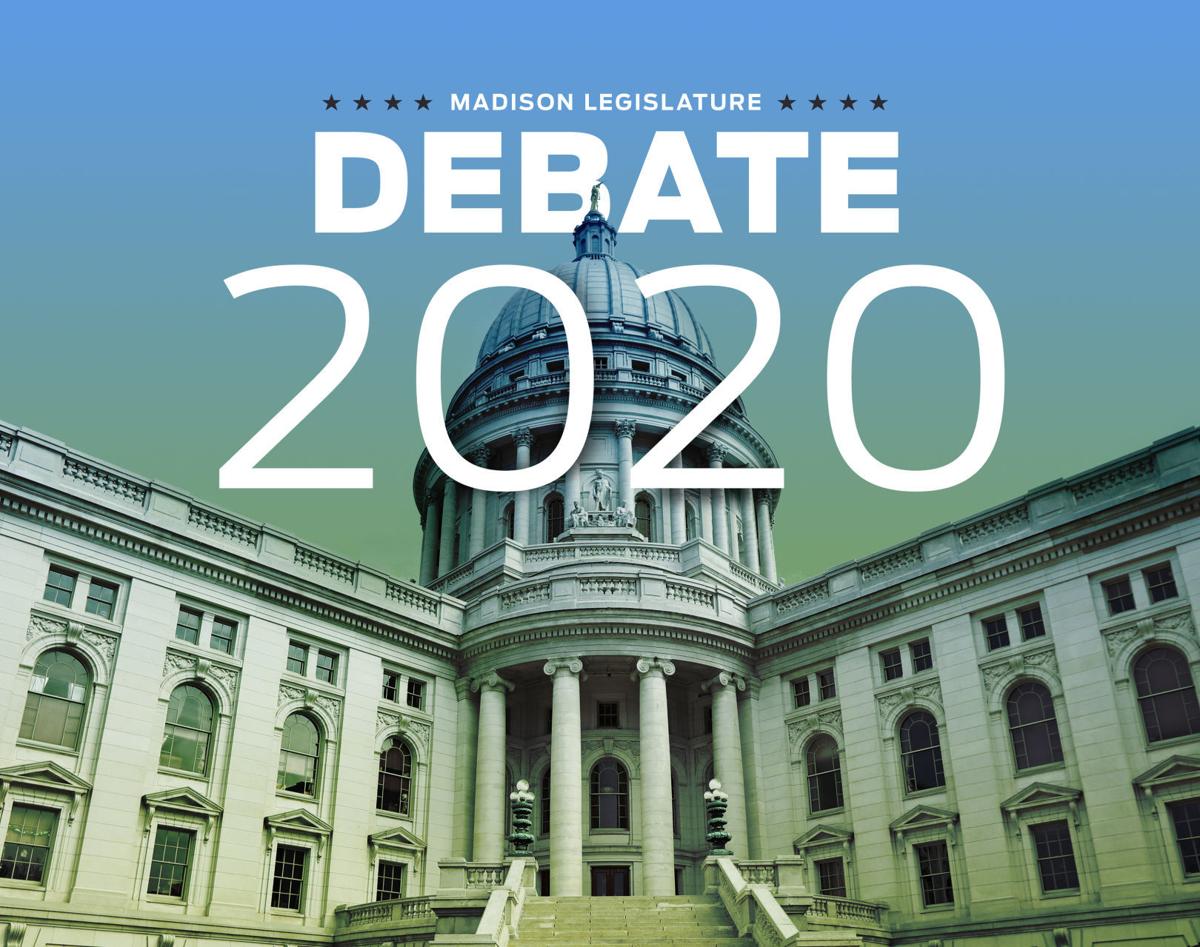 The Cap Times is hosting legislative primary debates for each of the four open Dane County seats. 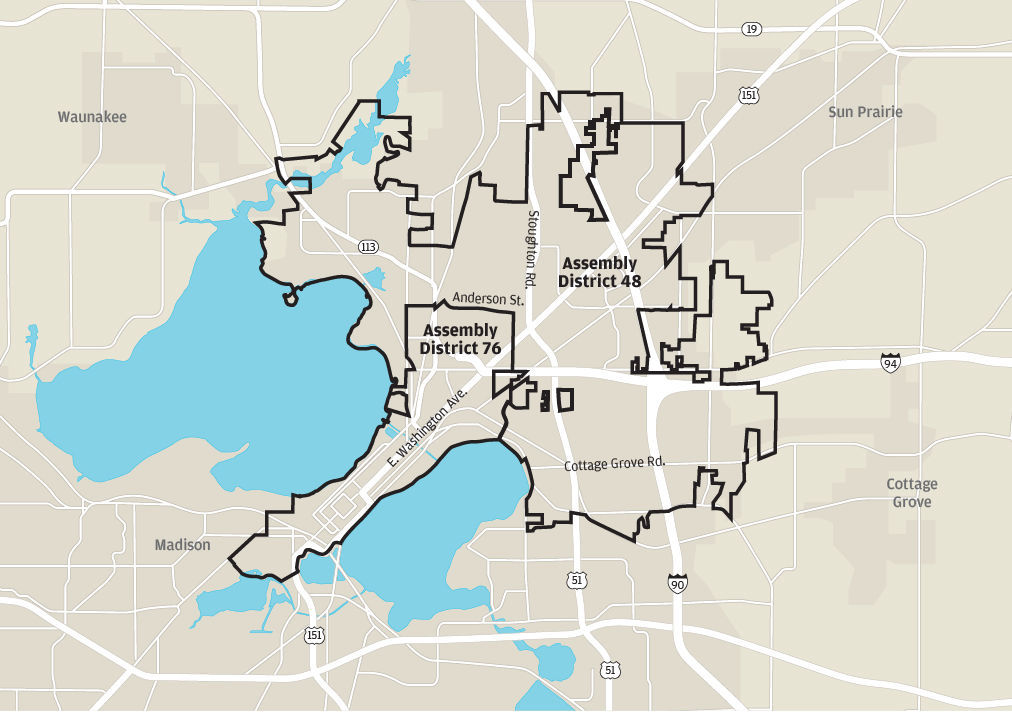