Several Democratic lawmakers from Milwaukee chastised state Rep. Bob Gannon, R-Slinger, for his comments, which they believed were racially charged. After a heated back-and-forth, Gannon flashed Assembly Minority Leader Peter Barca, D-Kenosha, his middle finger and walked out of the Assembly chamber.

"It is wholly inappropriate to give somebody the finger, for God's sakes, on the floor of the Assembly," Barca said, asking for Gannon to be reprimanded.

Gannon later apologized for making the gesture. It was the state Assembly's first time meeting in 2016.

The comments to which the Democrats referred came in a press release Gannon issued earlier this month titled, "Murder, Mayhem and Jobs."

Rep. JoCasta Zamarripa, D-Milwaukee, said Gannon had offended people of color throughout Wisconsin. Both lawmakers asked Gannon to apologize and retract his statement.

But while Gannon apologized for losing his cool on the floor, he doubled down on the spirit and content of his original comments.

Gannon said Milwaukee's mayor, police chief and district attorney are failing to keep the city's citizens safe. He argued that the city's criminal activity is spilling into his district, which neighbors Milwaukee.

"Put your focus where it belongs and stop worrying about me," Gannon said, addressing Milwaukee Democrats. "Your drugs, your crime knows no border. The 58th Assembly District is being impacted by the out-of-control crime in the city of Milwaukee."

Assembly Speaker Robin Vos, R-Rochester, urged the legislators to focus on the positive things the Assembly had accomplished Tuesday, including passing legislation aimed at addressing prescription drug abuse and a bill that would lift the state's nuclear moratorium.

Rep. Bob Gannon plans to introduce a bill that would allow victims of gun violence to collect triple damages.

Bayard Godsave: Wisconsinites should not have to live in fear of healthcare costs 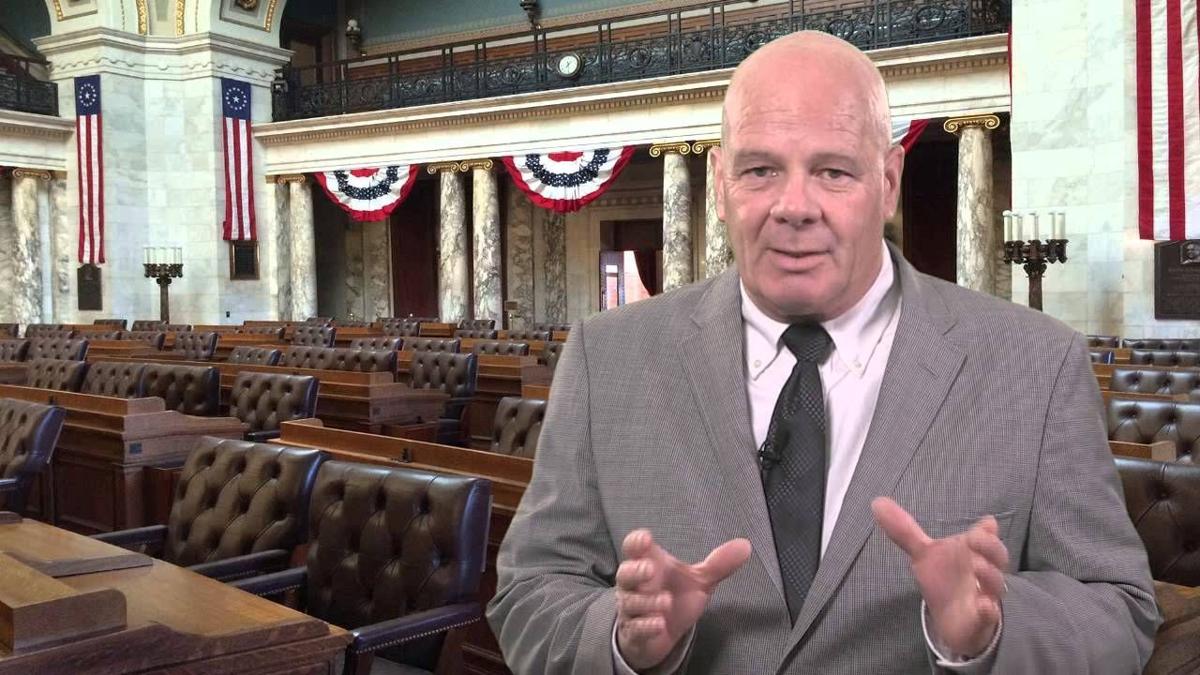 Rep. Bob Gannon, pictured in a screenshot from a constituent video 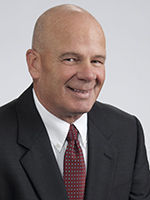