Haas currently works as staff counsel at the Wisconsin Elections Commission and has advised local clerks across Wisconsin during the coronavirus pandemic. He also has worked for many years as a private attorney and municipal attorney for Stoughton, Edgerton and Milton.

Rhodes-Conway said his mix of legal, administrative and supervisory experience in addition to his background in elections make him a strong candidate for the Madison city attorney’s office.

“This combination of skills will help Madison deal with the challenges ahead — whether we are innovating new programs to respond to COVID-19, or moving forward to create the sustainable equitable communities of the future,” Rhodes-Conway said in a statement.

Haas previously worked as a staff counsel and Elections Division administrator at the now defunct Government Accountability Board. Additionally, he has handled legal and administrative issues associated with the 2012 recall elections and 2016 presidential and general election cycle.

But he also headed the WEC, one of the bodies that replaced the old GAB, until he was ousted from his post in early 2018 after the state Senate voted along party lines to remove him from the role.

Both he and Brian Bell, the then-administrator for the Ethics Commission, lost their jobs after the Legislature's top Republicans called on them to resign, citing concerns with "partisan influence remaining" in the two commissions that replaced the GAB.

Haas didn’t immediately step down from the post, hanging onto his old position for a month before deciding not to challenge the Senate’s vote. Haas opted to stay on at the commission for the next two years as staff counsel, but wrote at the time that he planned “to pursue other professional opportunities in the near future.”

His last day at WEC is May 15, according to a copy of his resignation letter shared with the Cap Times.

"I am looking forward to returning to the arena of municipal law, which was a primary focus of my legal practice prior to joining State service," he wrote in the May 10 correspondence. "Certainly, local government has a great impact on the daily lives of Wisconsinites and working for a complex and high-performing organization like the City of Madison promises to be another fulfilling and all-encompassing experience." 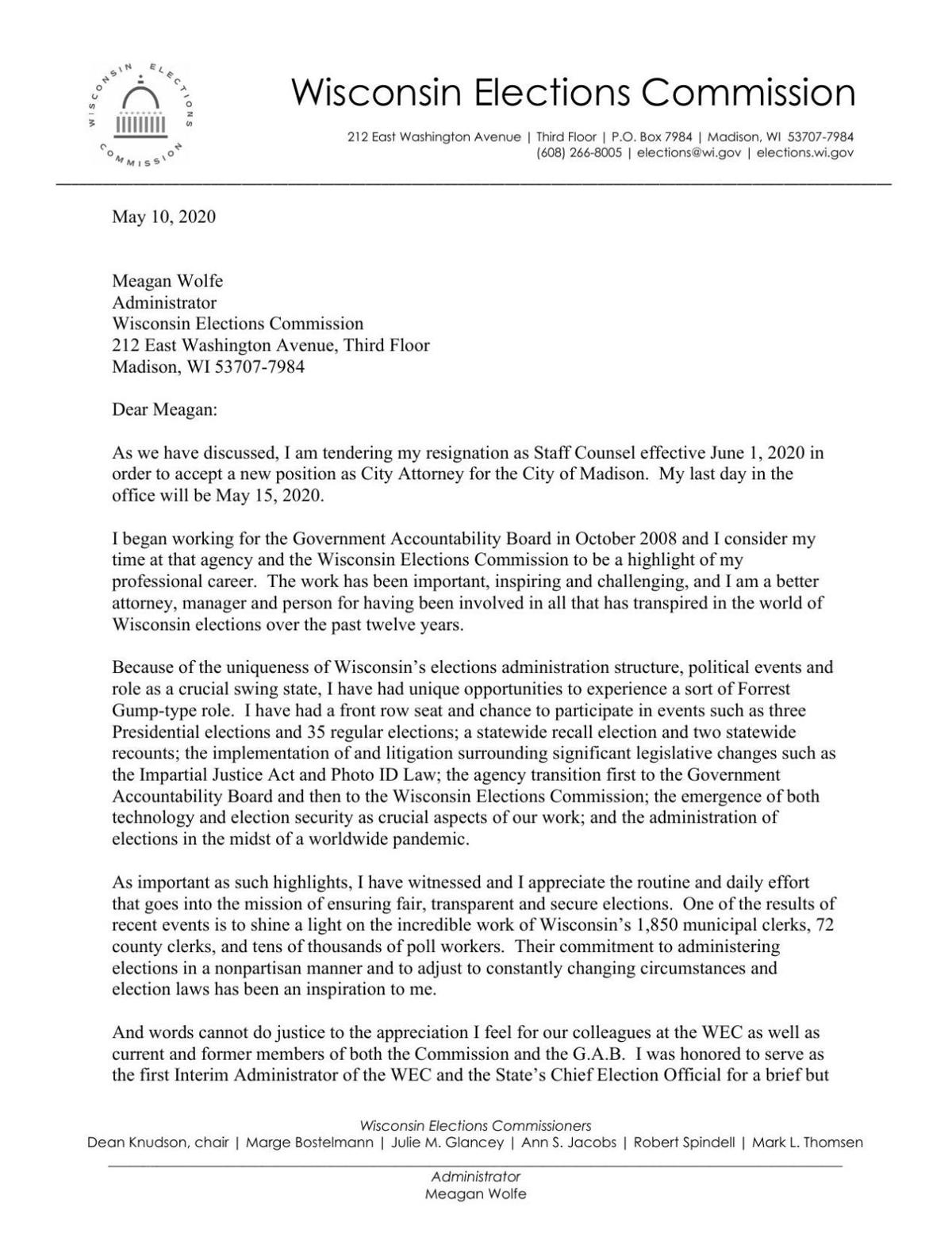 In his new position with the city, beginning May 18, Haas will be making $155,000 annually, significantly more than the $102,086 he earns currently with WEC.

Haas will replace May, who will be the city’s second-longest serving city attorney when he retires June 1. May said in his retirement letter he is moving on to a “new phase,” and plans to practice law part-time, spend more time with his family, travel and garden.

During May’s tenure, he has advised the city on thorny legal issues, including a dispute over a liquor license for a State Street Taco Bell and the complicated Judge Doyle Square development. May said in an interview in January he is proud of bringing stability to the attorney's office.

"The staff here were kind of rudderless," May said prior to his arrival as city attorney. "I think I was able to give them some direction."

Last July, the City Council confirmed a new five-year contract with May. His current contract ends May 17, 2024 and comes with a yearly salary of $170,309.

Mayor Satya Rhodes-Conway said she will sign the spending plans as amended by the City Council.

State Debate: RBG's death and the Supreme Court battle ahead lead the commentary 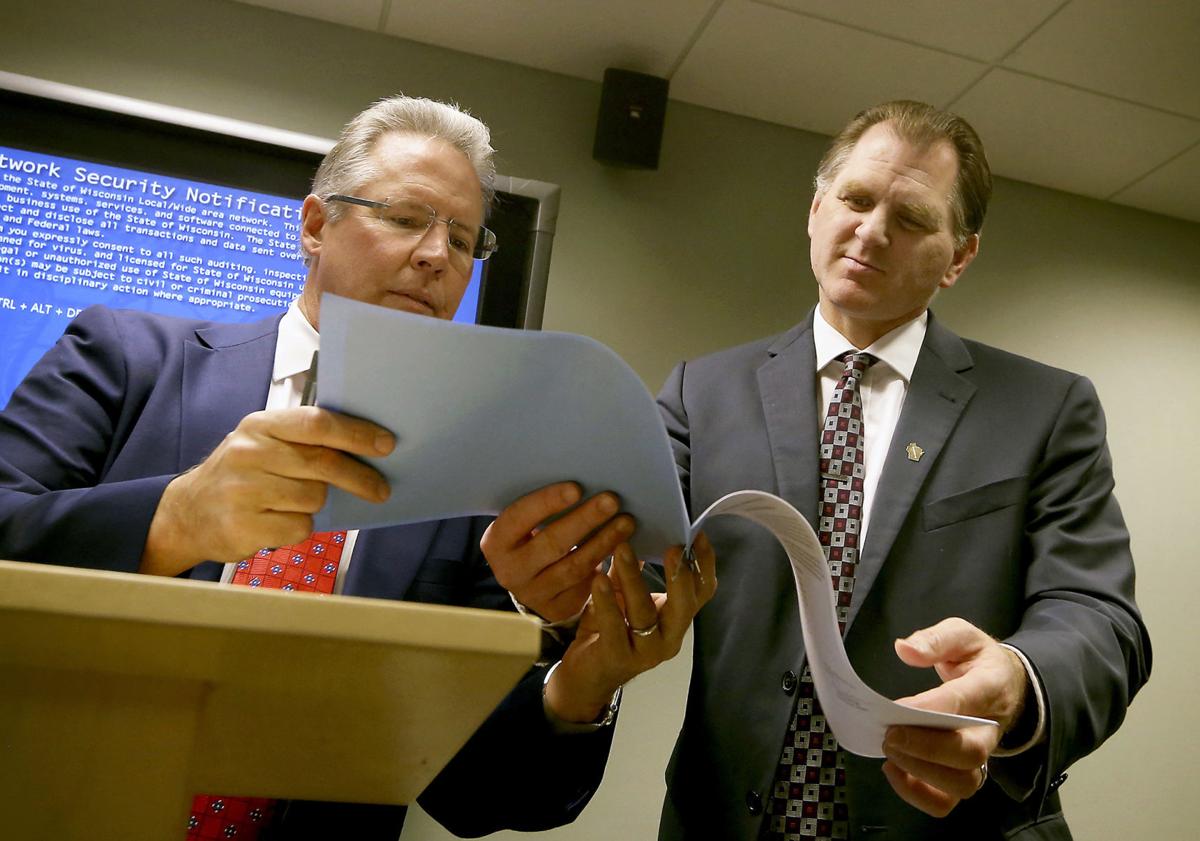 Wisconsin Elections Commission Chairman Mark Thomsen, left, and commission administrator Michael Haas view the results of a statewide presidential recount during a Dec. 12, 2016, press conference at the commission's offices in Madison. Haas will be the city of Madison's next attorney. 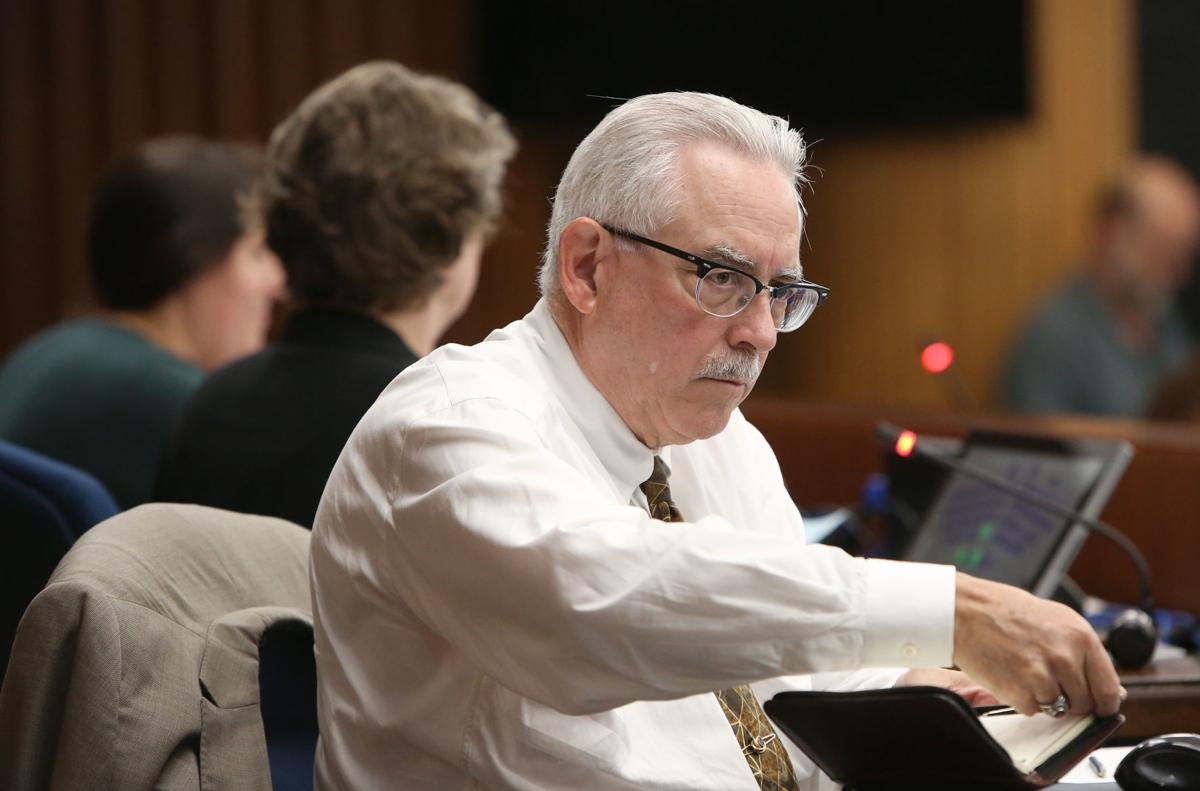 City Attorney Michael May announced Wednesday he plans to retire in June. 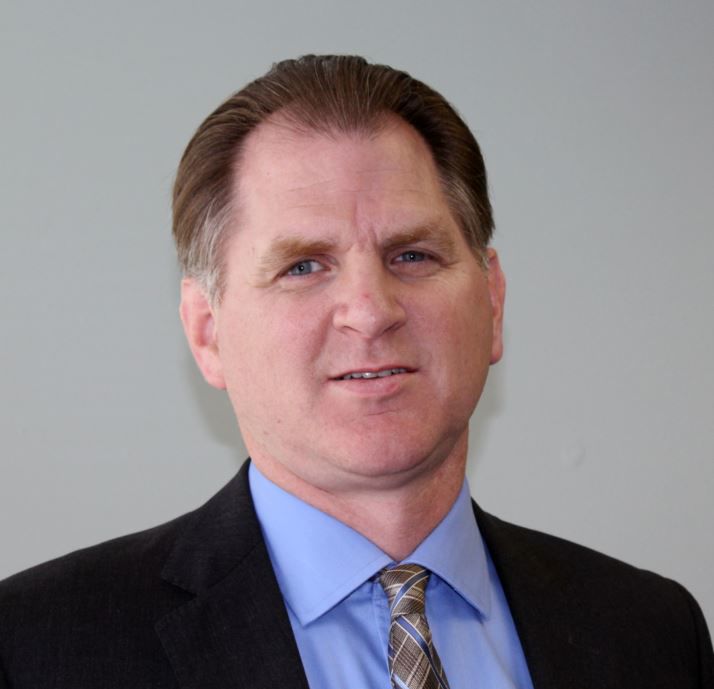