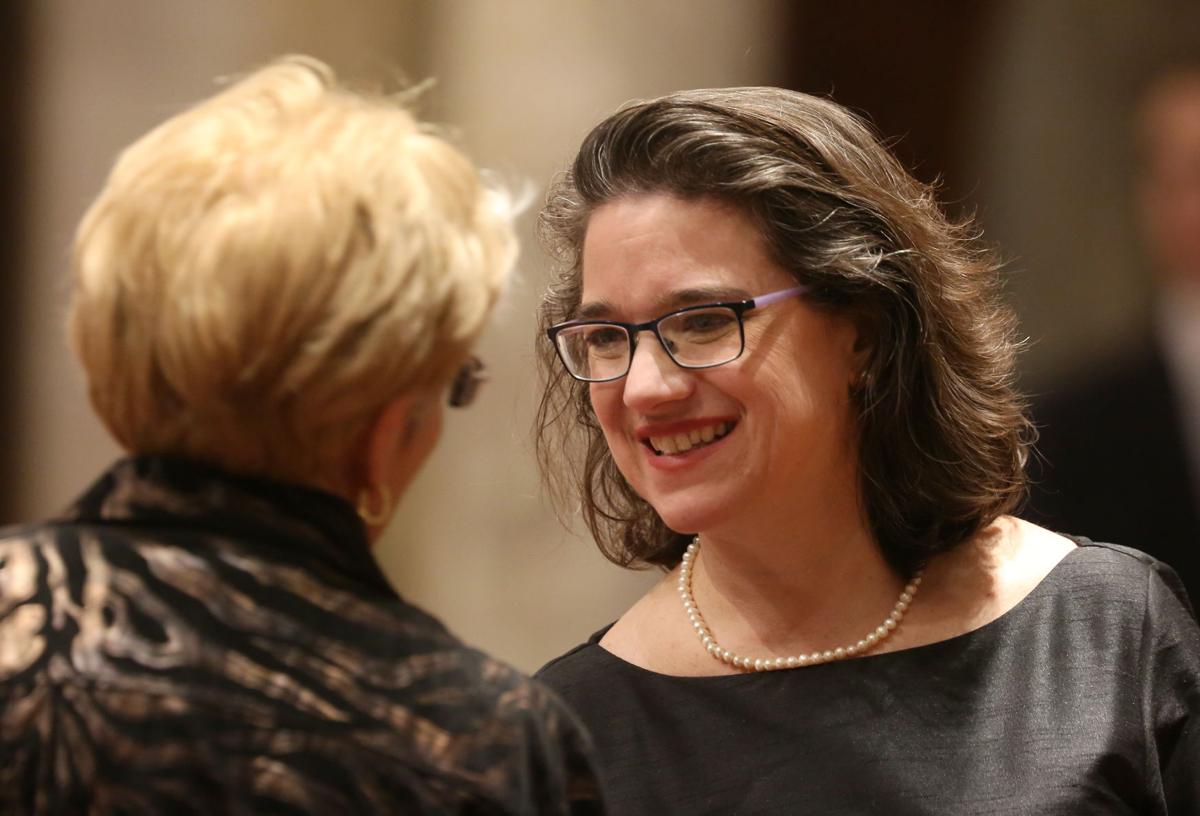 Rep. Melissa Sargent before the State Budget Address at the State Capitol in 2019. 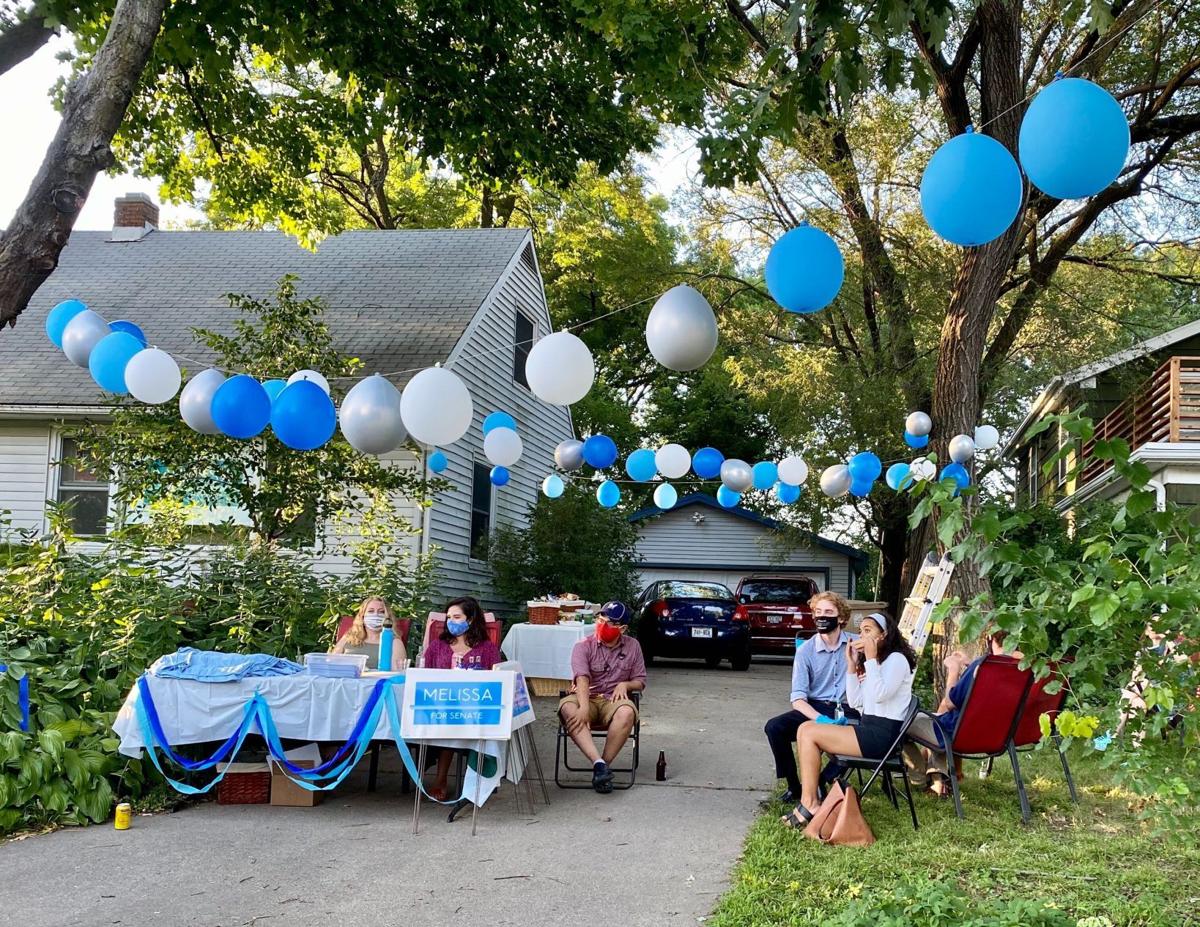 With over 90% of precincts reporting, the four-term Assembly lawmaker was leading McKinney, the Monona Grove School Board president, 77% to 23% in the district that spans from Sun Prairie to Stoughton.

The race was just the first hurdle for Sargent as she now prepares to face off against Republican Sun Prairie Fire Department Lt. Scott Barker come November, though she is likely to prevail in the heavily Democratic district. The winner will succeed retiring Democratic Sen. Mark Miller, who has spent more than two decades in the Legislature.

Sargent in a brief interview noted her track record of working across the aisle and championing issues surrounding legalizing marijuana for recreational purposes and more, saying constituents were also looking for a "strong, unapologetic voice in the Legislature."

"Throughout this whole experience, the message has been loud and clear from the voters and the leaders and ordinary people that call the 16th Senate District home: that we need representatives in the Capitol building that are going to prioritize what matters most to the ordinary people of this state," she said.

Despite the circumstances of running for election during the COVID-19 crisis, both candidates held gatherings Tuesday evening for their volunteers and supporters. Sargent welcomed individuals to her home on Madison’s north side, done up with blue and white streamers and balloons, where backers wore masks and gathered on her driveway and front lawn lawn as polls closed.

McKinney, meanwhile, held a socially distanced watch party at Oakstone, a bar and grill in Cottage Grove. In addition to serving on the school board, he also works as the community school site coordinator at C.H. Bird Elementary School in Sun Prairie.

Eight of the nine Democratic candidates running for two open state Senate seats in Dane County pledged to back a series of proposals aiming to overhaul aspects of the criminal justice system in Wisconsin during a forum Tuesday.

Rep. Melissa Sargent before the State Budget Address at the State Capitol in 2019. 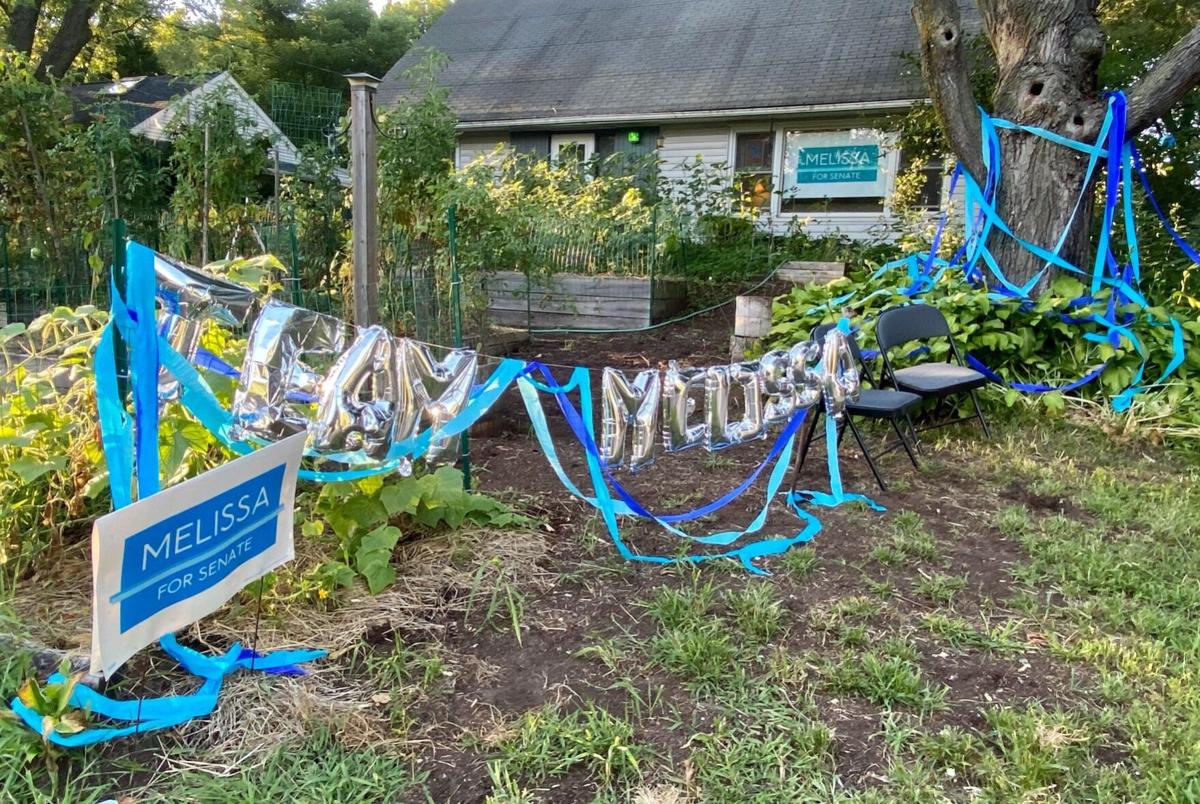