Orrantia will be pursuing a doctorate program at UW-Madison and will work for the city into July. McLay, a former Madison Police Department captain, is seeking other opportunities.

Rhodes-Conway spoke highly of both and said they are all “parting on happy terms.”

“It’s obviously not the best timing for us, but life goes on and I really appreciate the work that both Cam and Leslie did for the city and wish them both the best,” Rhodes-Conway said.

Before working for the city, Orrantia was the director of community relations in the office of the UW-Madison chancellor. She focused on aspects of economic development, public health, transportation and regional partnerships in her role as deputy mayor.

“She’s done a really incredible job at moving forward a number of my priorities and particularly with respect to transit, the bus rapid transit program, but also in economic development,” Rhodes-Conway said. “Leslie is just a really smart, thoughtful, hard working person, and she has definitely made a big impact here at the city.”

McLay, who was working part-time in the deputy mayor position, assisted the mayor with a city-wide initiative on performance excellence. McLay retired from the Madison Police Department as captain in 2014 and later served as the chief of police for the city of Pittsburgh.

In a statement Monday, McLay said he returned to the city because his passion stems from creating organizations that "improve the quality of life for those they exist to serve."

However, he said "important discussions get lost in the noise surrounding political maneuvering."

"I realized any influence I might be able to have on the local discussions about creating effective democratic governance of policing — civilian oversight — was getting lost in the noise," McLay said. "As managing politics is as much part of the deputy mayor role as the processes of governance, I decided to step down from the deputy mayor position."

McLay said he continues to be involved in police leadership training in other parts of the country and is willing to provide input into local discussions in Madison.

“We’re going to miss his perspective and it was really great to have him in the mayor’s office, but I respect his decision,” Rhodes-Conway said. “This was a post-retirement career for him, so I think that he’s making the right choice for him.”

Rhodes-Conway said the city will be hiring one deputy mayor, and the position should be publicly posted Tuesday.

“We’ll be moving as quickly as we can, but obviously we want to find the right person,” Rhodes-Conway said. “We’re just looking for the right person, and we will likely shuffle portfolios as needed.”

After working on police reform for five years, Madison officials have a 'moment' to act on it

As activists focus on defunding the police department, Madison's elected officials are re-focusing on a report’s recommendations, the result of five years of work, that stop short of that demand.

Christie Baumel will be working in the areas of sustainability, planning and climate resilience. 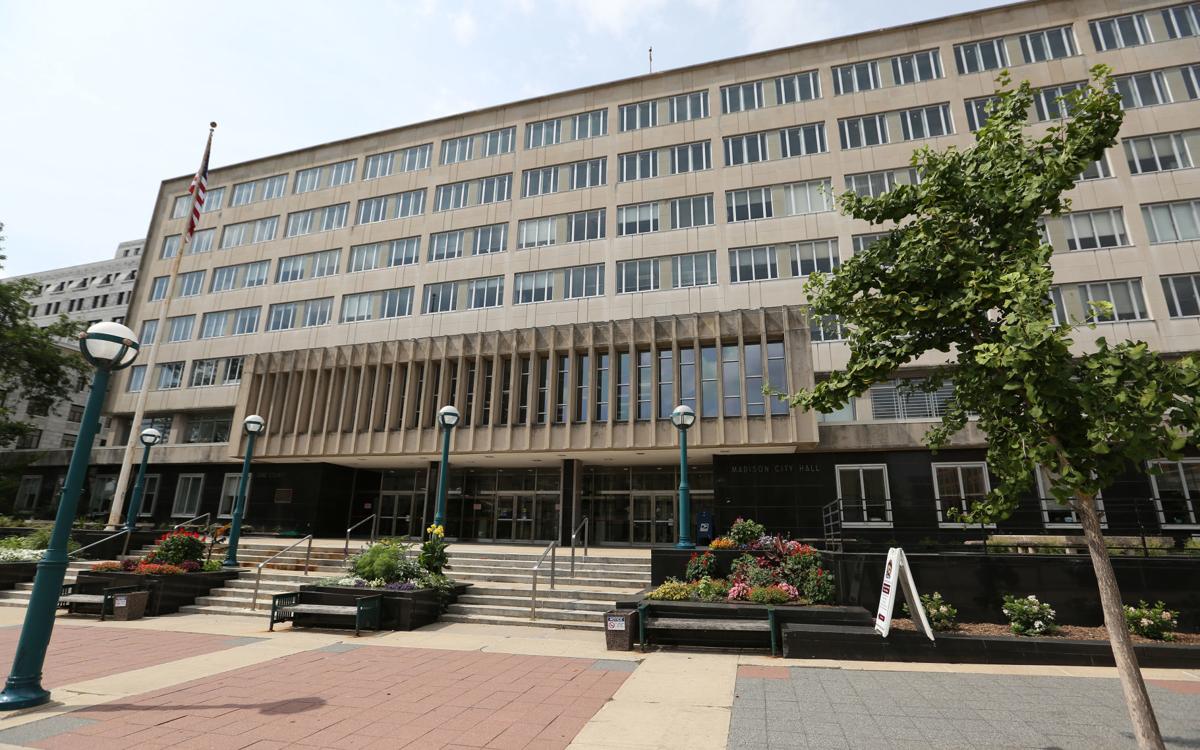 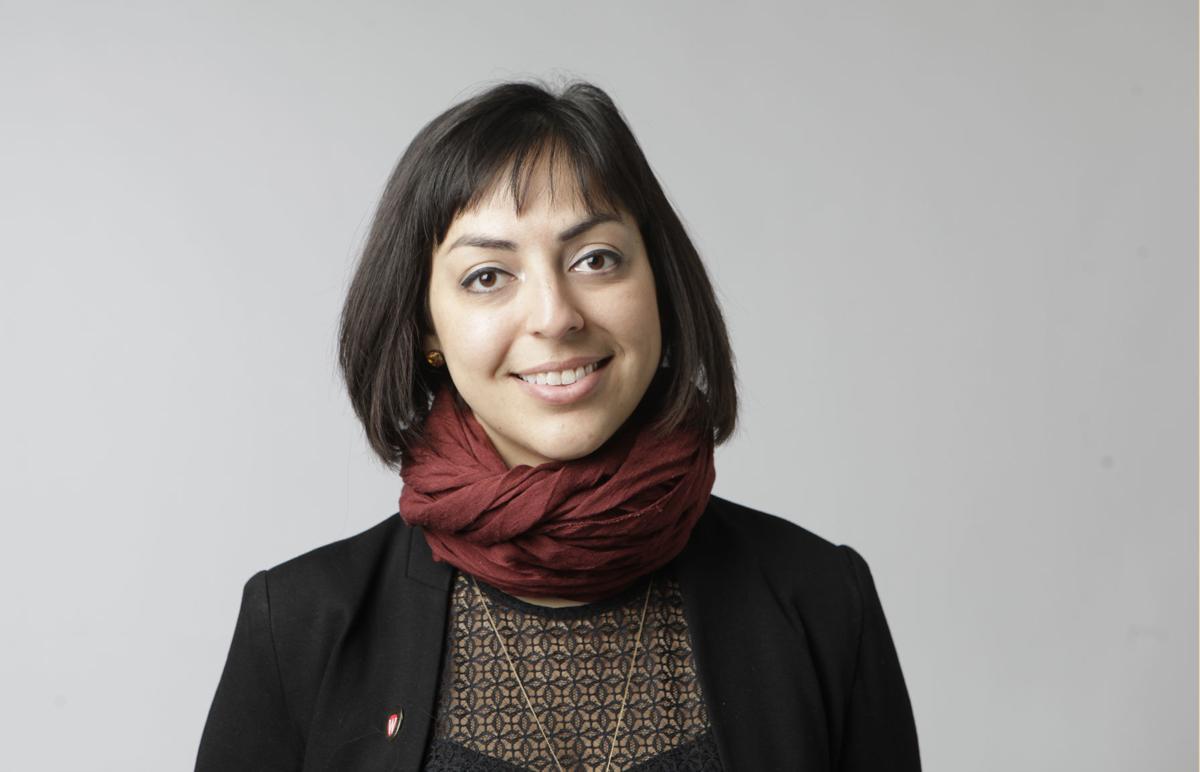 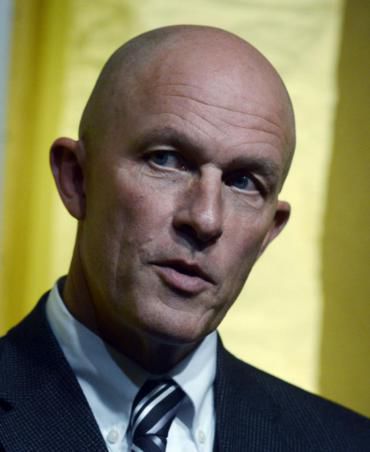