Madison’s City Council is poised for change next term as six alders have announced they will not be running for office in the spring election.

The body faces challenges ahead as Madison continues to deal with the coronavirus pandemic and its related economic crisis. Newcomers to the council will also be learning their new role as much city business is conducted virtually due to public safety concerns.

Mayor Satya Rhodes-Conway, who is not up for election, acknowledged the job is now more difficult.

“When you decide to become a public servant, you have to have that compassion to serve and, secondly, you have to really look at two things: what is good for your district and what’s good for the city,” Carter said.

Bidar, who was elected in 2009, and Rummel, who has served on the Council since 2007, are leaving their district seats on the near west and east sides, respectively, and taking with them years of institutional knowledge. To date, Regina Vidaver, a state employee in public health, is seeking the District 5 seat and two candidates, Brian Benford and Shawn Matson, are running to represent District 6.

Benford previously served on the City Council from 2003 to 2007 and works as a success coach for the University of Wisconsin-Madison Odyssey Project. Matson is a teacher at La Follette High School.

Prestigiacomo announced earlier this month that he would not seek a second term representing UW-Madison’s campus area. In a statement he shared on Twitter, Prestigiacomo said he knows his “place in this movement is to actively recruit and seek out Black and Indignenous people of color with lived experience to run for office, which absolutely includes my own seat.”

In District 10 on the west side, Henak will not seek a second term after constituents elected him in 2019. Yannette Figueroa Cole, a volunteer outreach specialist with Friends of the State Street Family, is the only candidate so far seeking that seat.

At the end of November, Tierney announced on his blog that he would not seek re-election after “some reflection and long conversations with my family.” He encouraged residents to run for his seat.

“It is important that residents of District 16 have strong leadership on the Council so that our voices are heard at the table,” Tierney said.

Three candidates are running for the District 16 seat on the city’s southeast side: Jael Currie, housing director at the YWCA; Greg Dixon, local press photographer; and Tyson Vitale, vice president of the Board of Directors for Outreach Inc.

Baldeh, who was elected to the Wisconsin State Assembly in District 48, will not seek re-election to his east side council seat because holding both elected positions would involve overlapping hours.

“I didn’t run again for the Common Council because I believe that I could not do the kind of job I believe is necessary if serving in both positions at the same time,” Baldeh said in an email. “I like both districts (city and state) to have full representation.”

Currently, Gary Halverson, who works in IT, is running for the District 17 seat.

The deadline to file nomination papers is Jan. 5, 2021. The spring election is April 6 with a primary scheduled for Feb. 16.

What did we learn? Mayor Satya Rhodes-Conway on a quick, resilient city government

This is part of a series of interviews with Madison educators, organizers and leaders looking back at lessons they took from 2020. Find the ot…

Cap Times recommendations: Stories from our colleagues in 2020 we think you should read

A list of stories the Cap Times reported in 2020 that we think you should read. 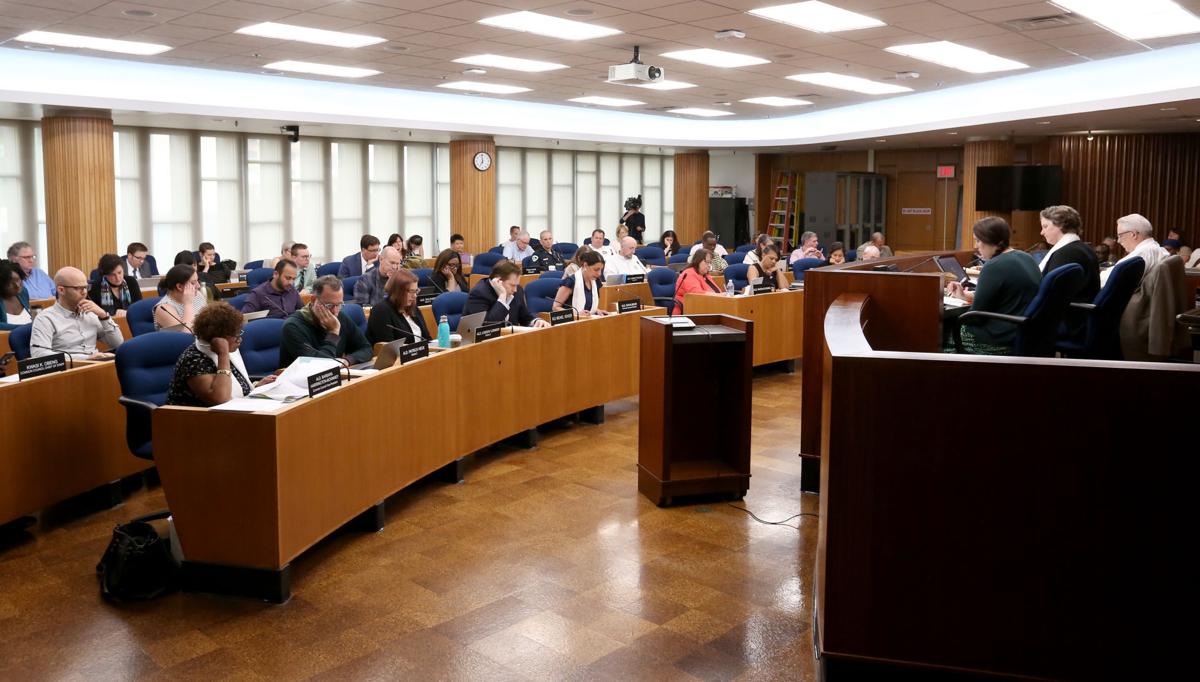 Madison’s City Council, seen here at the City-County Building in July 2019, continues to meet virtually during the pandemic. 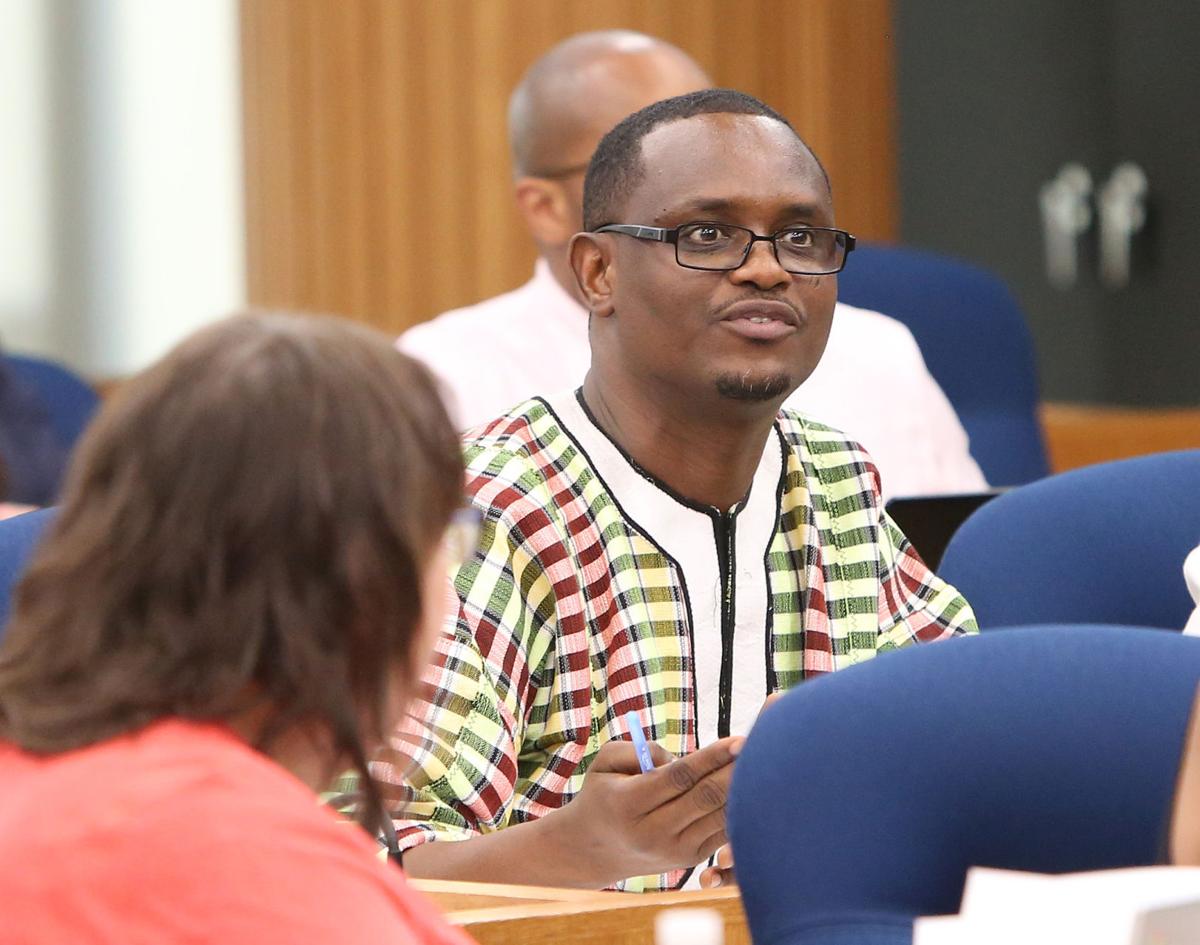 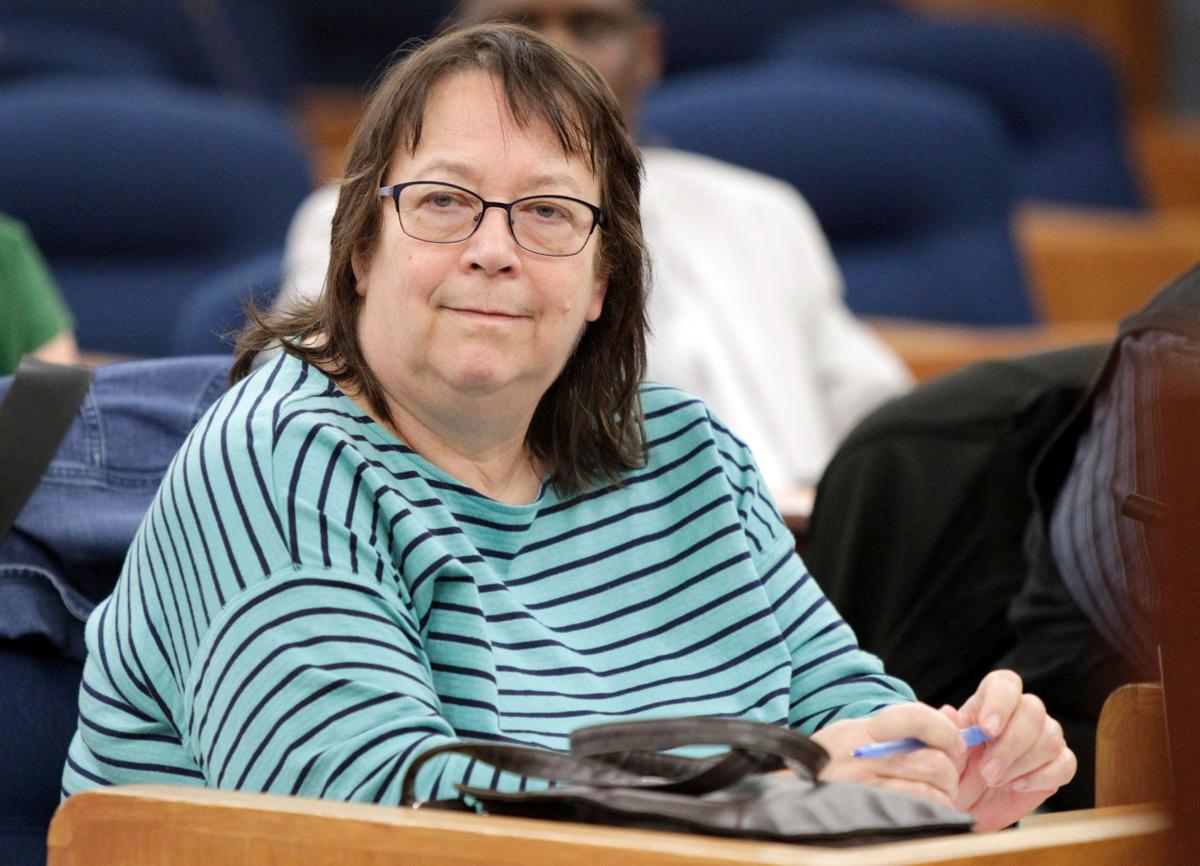 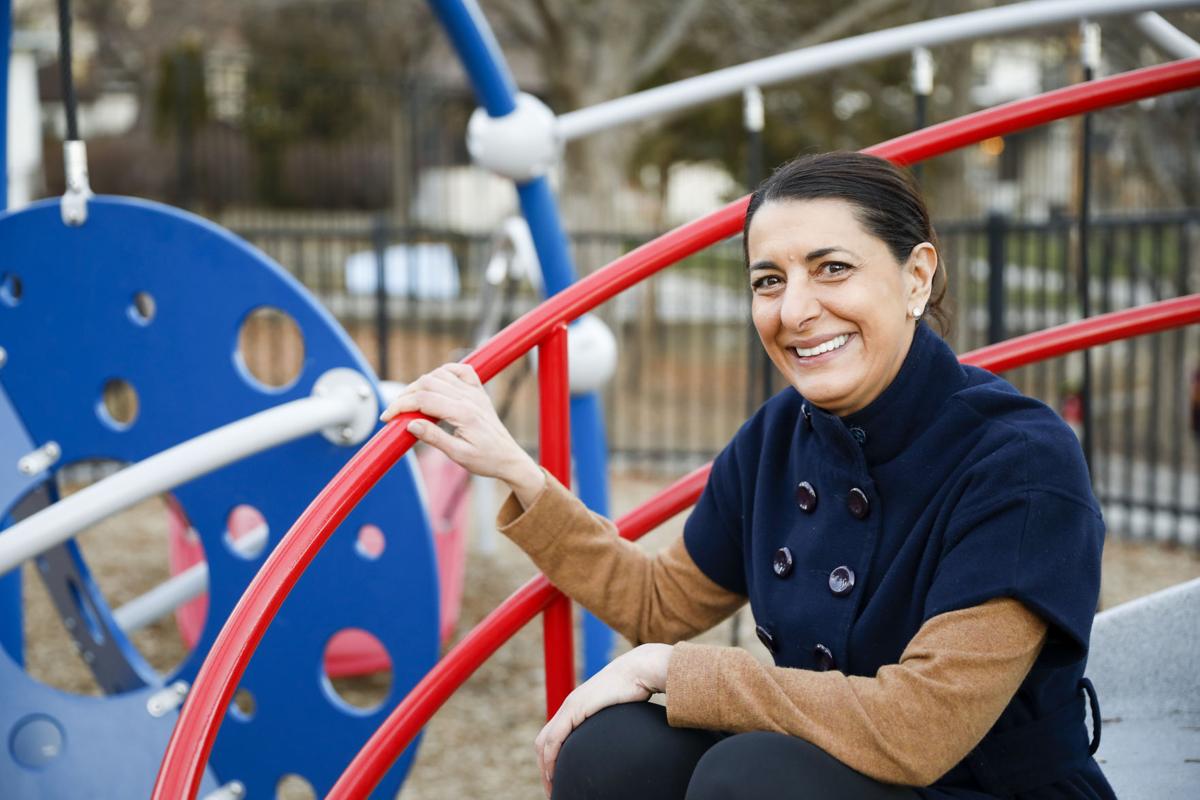