“We all traditionally came from the graffiti art community, so to be able to work with cities now, trying to make the city look good, is a major step,” Gubbins said. “It’s really nice to see Madison finally opening up to it.”

Gubbins said that he believes graffiti art, like any art form, can bridge cultural gaps and be a positive influence across all demographics.

The murals are located on the west wall of the parking garage, which is currently under construction behind the Madison Municipal Building. The garage is a part of the major Judge Doyle Square redevelopment project and will replace the Government East parking ramp, which will eventually be demolished to make way for a hotel.

“The color gradients help the shapes pop off the wall and create the appearance of light when there are shadowy spaces,” Gubbins said. “The abstract vision gives everyone the opportunity to define what they see within the fluid shapes.”

Madison’s Planning Division led the mural project as a part of a new effort within the Parking Division to incorporate public art at its facilities. The city has also supported Actual Size Artwork’s exterior relief sculpture “Glimpse” and near complete “Intricate Landscapes” by Luisa Fernanda Garcia-Gomez at the South Livingston Street garage in the Capitol East district.

“As we have found, getting street artists for request for proposals or request for qualifications just doesn’t work,” Cnare said. “It’s not part of the culture of street art.”

The city worked with Gubbins, and his company partnered with local and regional street artists C3PO, TEEL and Saltrock to create and install the mural. Gubbins said that the goal of the piece is “open up a crevice of an urban landscape that normally wouldn't be recognized” and to “add some sort of community value.”

“The city doesn’t have a lot of representation of that genre of art,” Wolf said.

Unlike permission walls like at Mother Fool’s Coffeehouse on Williamson Street that feature rotating murals, the parking garage installation will be more permanent. Another effort to highlight street art is the Science to Street Art program, which pairs scientists and artists to communicate science concepts through visual art.

From 9 a.m. to 4 p.m. on Aug. 24, attendees should be able to follow a map to locations all over Monona where artists are actively completing their murals.

Slow Food UW and The Crossing collaborated on murals debuting Saturday. Each has themes like access to food and natural spaces, inclusion, equity and identity.

Announced Friday night at the Chazen Museum of Art, each artist received a grant of $10,000. A show of applicants' work is up now at the Central Library.

Madison's City Council approved key zoning changes for projects downtown and on the city's south and near east sides.

If enough donations are secured, the program would install pride flag markings at four pedestrian crossings of the Capital City Trail by Monona Terrace and between the two pedestrian crosswalks at the intersection of the top of State Street and the Capitol Square.

Chrystal Chartier and Rosemary Doyle: The ACA saved our lives. Biden and Harris will protect it 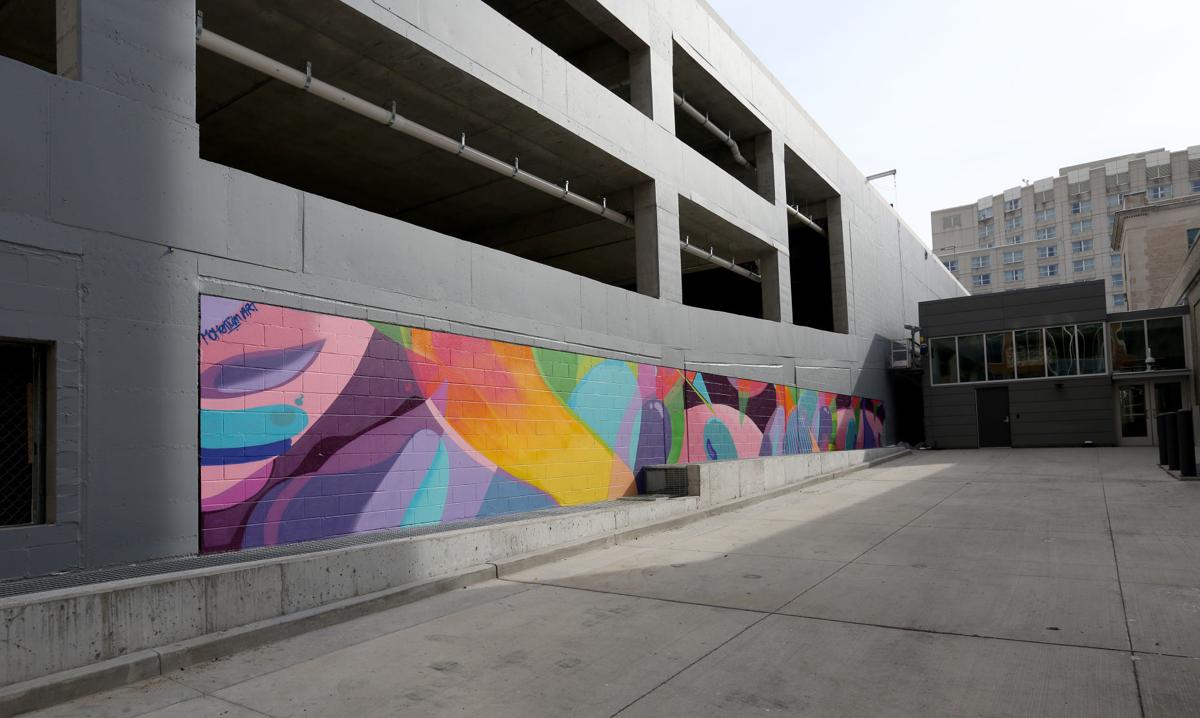 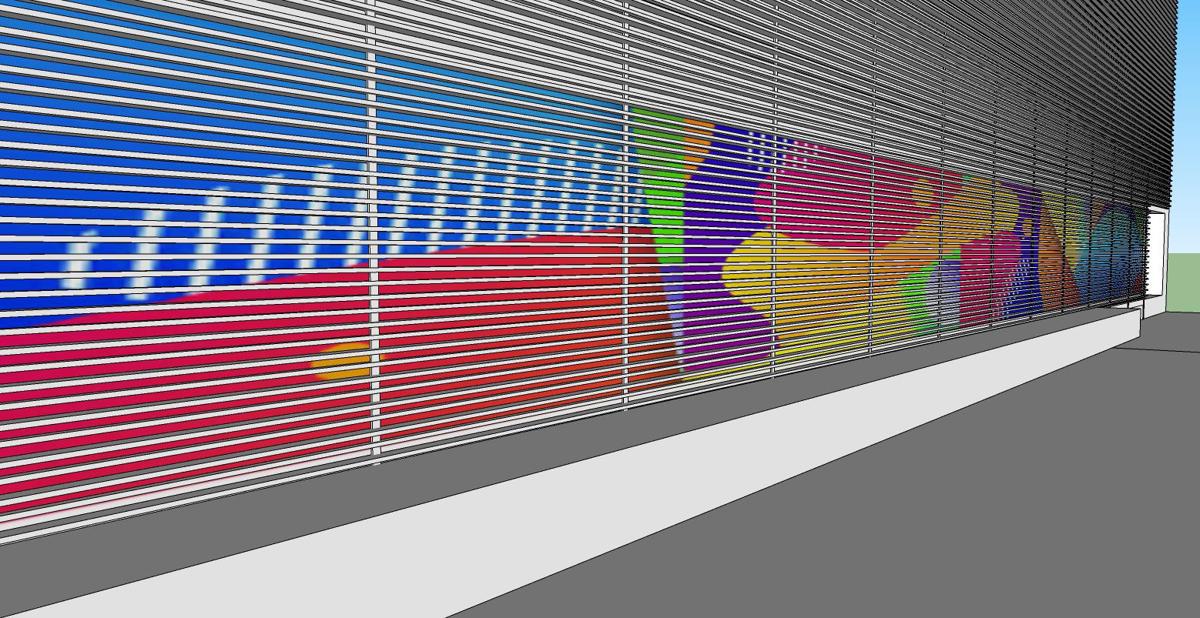 A design rendering shows how the Multiplicity mural could look after the louvers are installed. 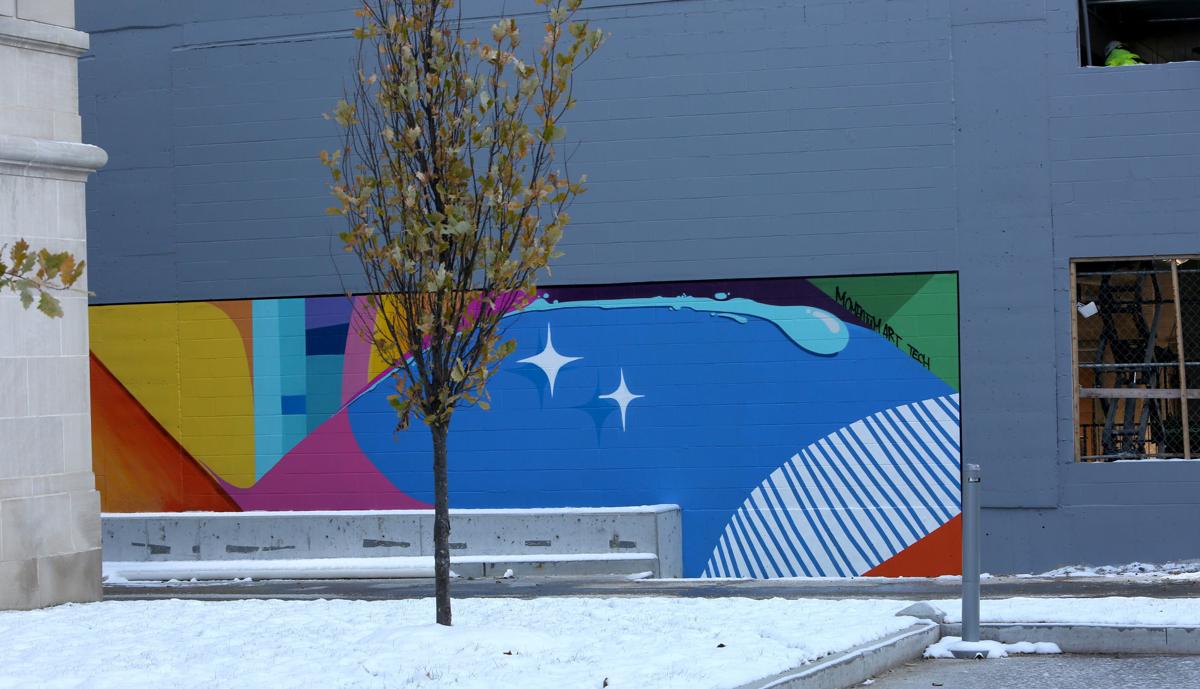 Within a few weeks, large metal panels called louvers will be installed on the murals to bring in elements of light and shadow. 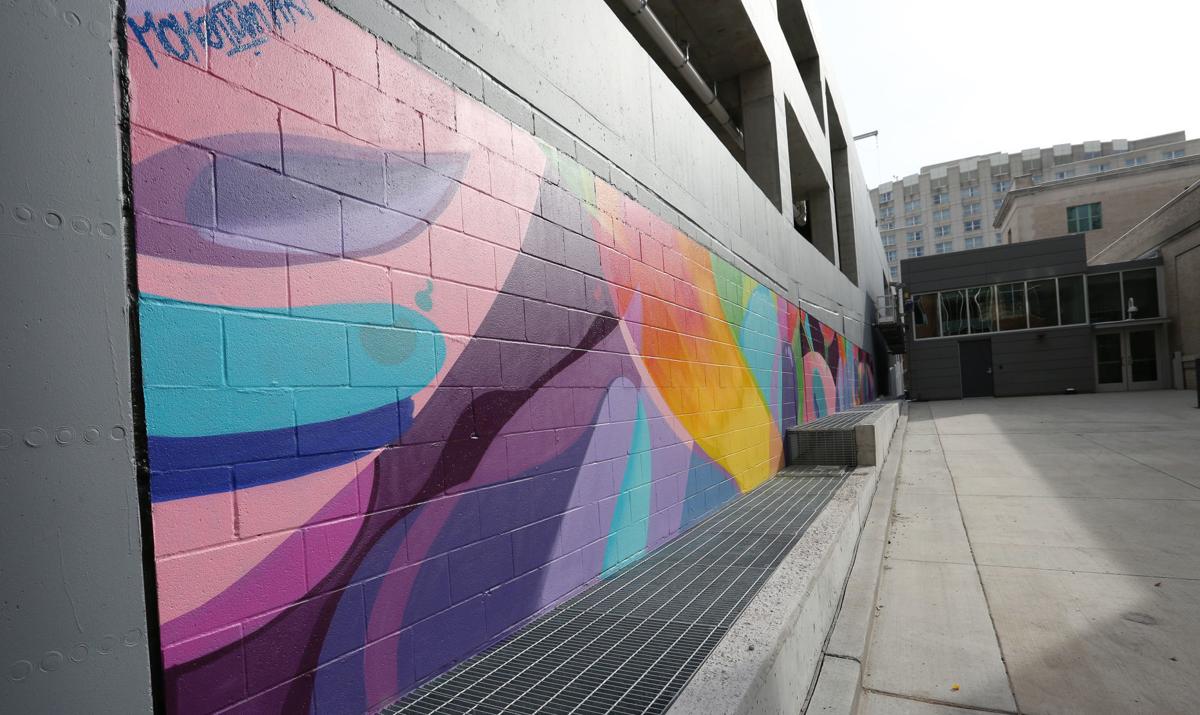 The Momentum Art Tech mural as seen from Doty Street