The 49-year-old Democrat will move on to face Samuel Anderson, the sole Republican in the running for the heavily Democratic 48th Assembly District. The winner will replace Melissa Sargent, who easily won the 16th Senate District Tuesday.

As an immigrant from the Gambia, Baldeh said his victory is significant.

"It's exciting, thinking of where I came from and to be here today," Baldeh said. "This means a lot, not only for me but for my immigrant community, the African American community and the white community."

Baldeh is in his third term representing District 17 on the City Council and has previously served as Council president. He is undecided if he will continue serving as alder, but after six years of representing the district, Baldeh said he wants to make sure his constituents’ interests are factored into Madison’s upcoming 2021 budget deliberations.

During the campaign, Baldeh highlighted two decades of volunteer work in the community and his dedication to being in the service of others. He also said his clear message, organized team, experience and capability set him apart from his opponents.

He reiterated his commitment to working across the aisle, if elected in the general election in November, to get work done. He highlighted health care, overhauling the state’s criminal justice system, education, housing and building back the economy following the COVID-19 crisis and ensuring “it works for everybody” as top priorities if elected.

In a statement, Lemmer said she was grateful to her supporters and congratulated Baldeh. She plans on staying involved in the community.

"Together, we can continue to move this city, our state, and our nation forward, toward a more just, inclusive, and fair society," Lemmer said. "You have my pledge I will work my hardest every day to do my part and to serve the people I represent."

Lemmer, 38, has represented District 3 on the City Council since last April. During the campaign, she pointed to her work as the head of the Wisconsin chapter of the National Organization for Women and time as the communications chair for the nonpartisan Dane County Voter ID Coalition, which seeks to increase access to the polls.

Three Madison alders are running for Assembly. What are their voting records?

The four candidates discussed a range of issues including the economic crisis, voting rights and systemic racism in Madison. 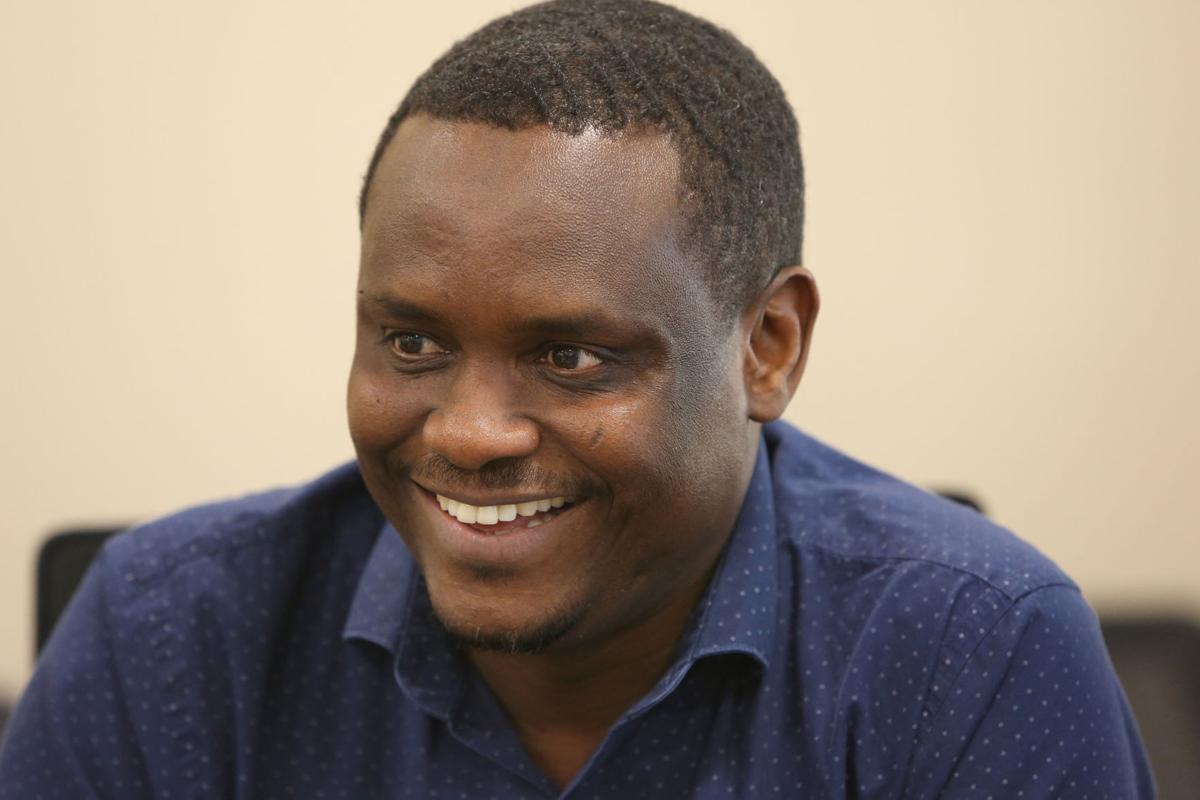 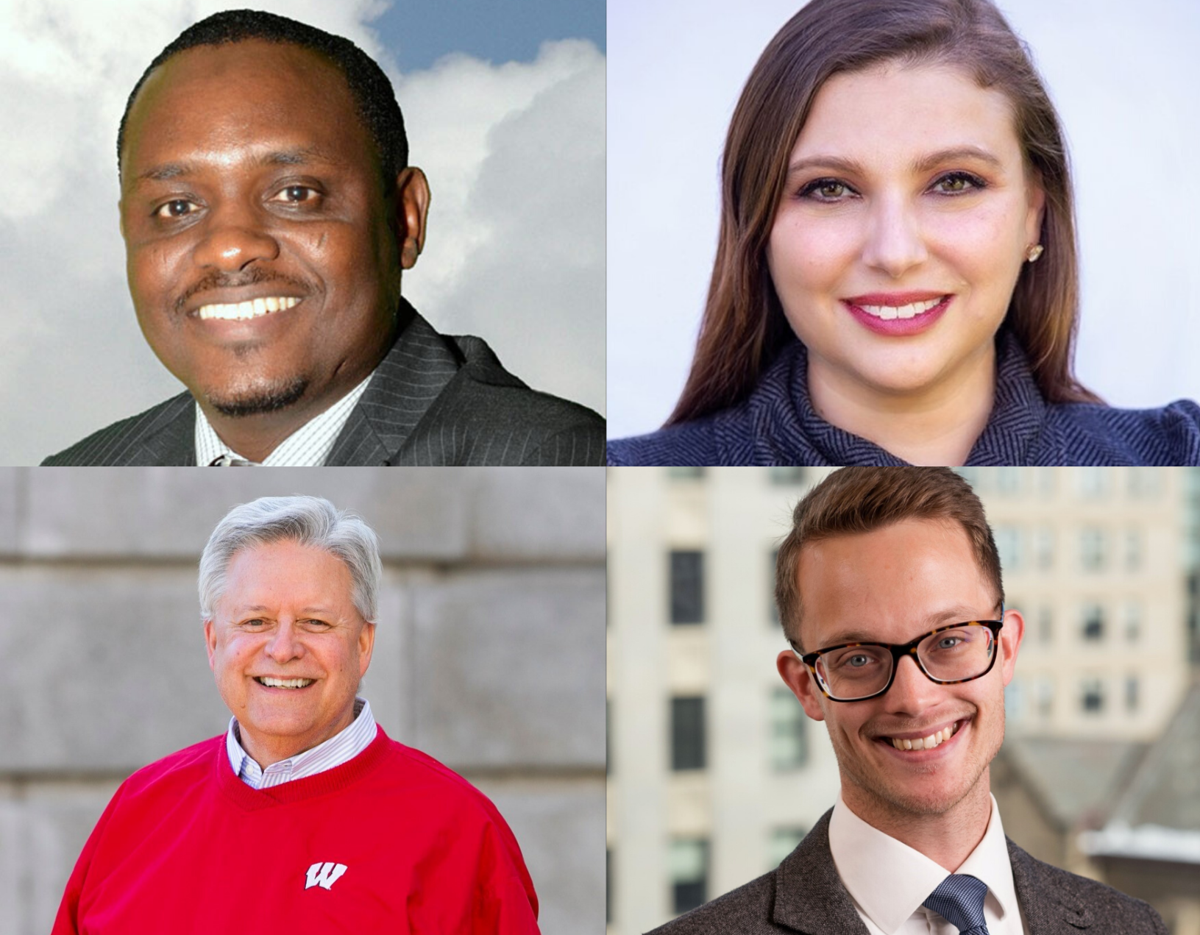