After two years of study, a consultant and the Sustainable Madison Committee are recommending a path to achieve its substantial clean energy goals.

“Scientists are very clear that our health and safety depend on rapid changes to the way we live and work,” Sustainable Madison Committee chair Raj Shukla said in the introduction to the report. "Our community is just as clear that Madison must show the way toward a green future."

As outlined in the 100% Renewable Madison report, the recommended option would reduce the carbon footprint from city operations and minimize the reliance of carbon offsets.

The proposed plan requires $95 million over 12 years and is expected to deliver $78 million in cost savings, between $21 million and $162 million in societal benefits and a reduction of 426,000 tons of carbon emissions.

Under the resolution, city staff will work with commissions and committees to develop plans within six months of adopting the report to achieve the city’s clean energy goals. The report also recommends that city officials should review plans every two years to track progress and update goals.

Grace Carpenter, 17, and a Madison West student, said the goal for Madison is to transition to renewable energy by 2030 while also providing jobs and protecting low-income and minority communities that are disproportionately affected by climate change.

“We inherited this world, and we don’t have very long to fix what’s wrong with it,” Carpenter said. “As much as I’m sure many adults do care about climate change, when it comes down to it, we’re the ones who have to live with the consequences of the choices that we make today.”

“We know that our action now is pertinent to the results later, and we refuse to let Madison be absent from this movement,” Kunstman said. “This resolution is for all Madison.”

The students' activism builds on the approximately 1,000 students who walked out of classes March 15 as part of the Youth Climate Strike. Katia Wanish, 18, who also attends Madison West, emphasized the the importance of youth taking action on climate change.

“Young people have the ability to make a change, and it’s really powerful when young people are speaking because we are the ones who are going to be most affected by climate change when it comes down to it,” Wanish said.

The recommended scenario outlined in the Renewable Madison Report would would meet the city’s clean energy goals by 2030.

Students will march from East High School to the state Capitol on March 15.

More than 1,000 people participated in the march, which was part of a global movement to demand action on climate change.

Part of Stacie Reece's role as the city's sustainability program coordinator is to oversee the implementation of the 100% Renewable Madison plan.

“We can begin to have that conversation once again about climate change being the real deal,” Wisconsin Department of Natural Resources Secretary Preston Cole said.

Dane County Executive Joe Parisi said the collaborative demonstrates “the people of our region and community care deeply about sustainability.” 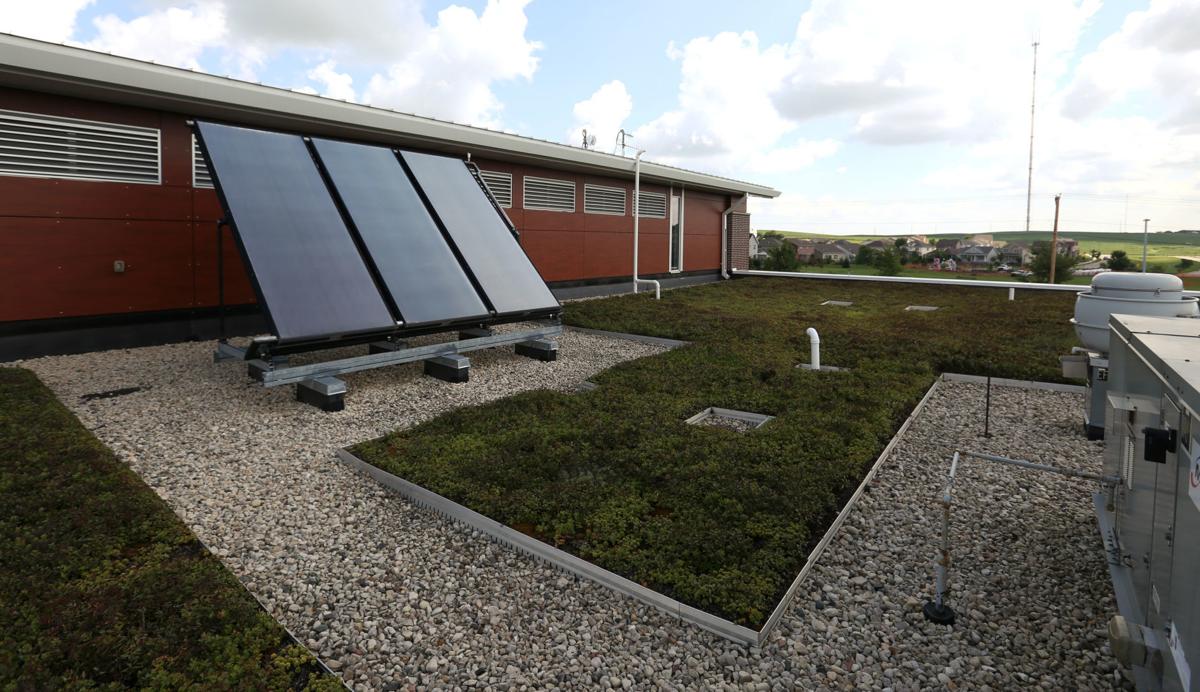 Madison has already installed solar panels on some city buildings, including Fire Station 12 at at 400 S.Point Rd. A proposed renewable energy plan would expand the city's use of solar panels, replace fossil fuel vehicles with electric vehicles and increase energy efficiency at city buildings. 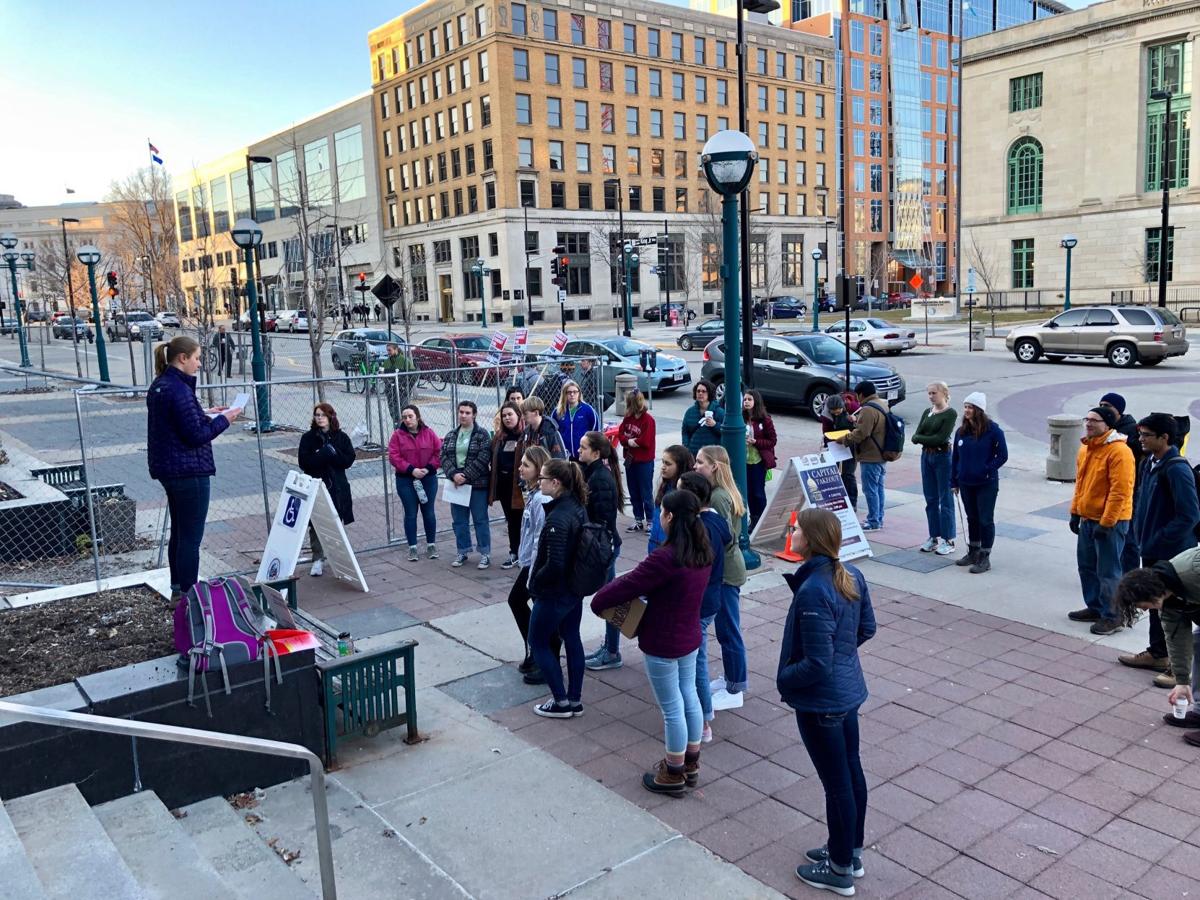