This is part of a package of stories on the 2021 Madison City Council election. Find the other pieces HERE.

Though Madison has traditionally been a civically engaged community, the protests over the summer prompted even more interest in City Council meetings.

For District 8 candidates Juliana Bennett and Ayomi Obuseh, both 20, the experiences of being activists and organizers propelled them to enter local politics.

Bennett, a junior at the University of Wisconsin-Madison, sees her campaign as an extension of her activism and work through the BIPOC Coalition on campus. She sees an urgent need for representation of student voices, particularly those who are Black, Indigenous and people of color.

She hopes to align “people power — like that seen during the summer’s protests — and political power to enact change.

“That work that I’ve been involved in shows me if we work together, are united, the changes we want to see will happen,” Bennett said. “I hope to reconcile the movement on the street within City Council.”

Obuseh, also a UW-Madison junior, is the founder and executive director of Impact Demand. The youth-led group organized many peaceful protests and rallies downtown this summer. Through that work, Obuseh said she was exposed to creative and innovative ideas that she wants to bring to the council.

“I was an activist and organizer before all this, and I still am,” Obuseh said. “I felt like there wasn't an urgency on the council. People are forgetting there's people behind the policies.”

“I watched my community night after night show up to these meetings and pour their heart out only to have what would have seemed the popular decision to have not been made,” Ramirez Gomez said. “That was a point of, if these elected officials are not actively representing my community’s needs, then I need to step up and actually run to make some of these decisions.”

Ramirez Gomez also co-founded a coalition — Reshaping Madison Together — aimed at electing Black, Indigenous and people of color to the council.

Though Madison has traditionally been a civically engaged community, the protests over the summer prompted even more interest in City Council meetings. 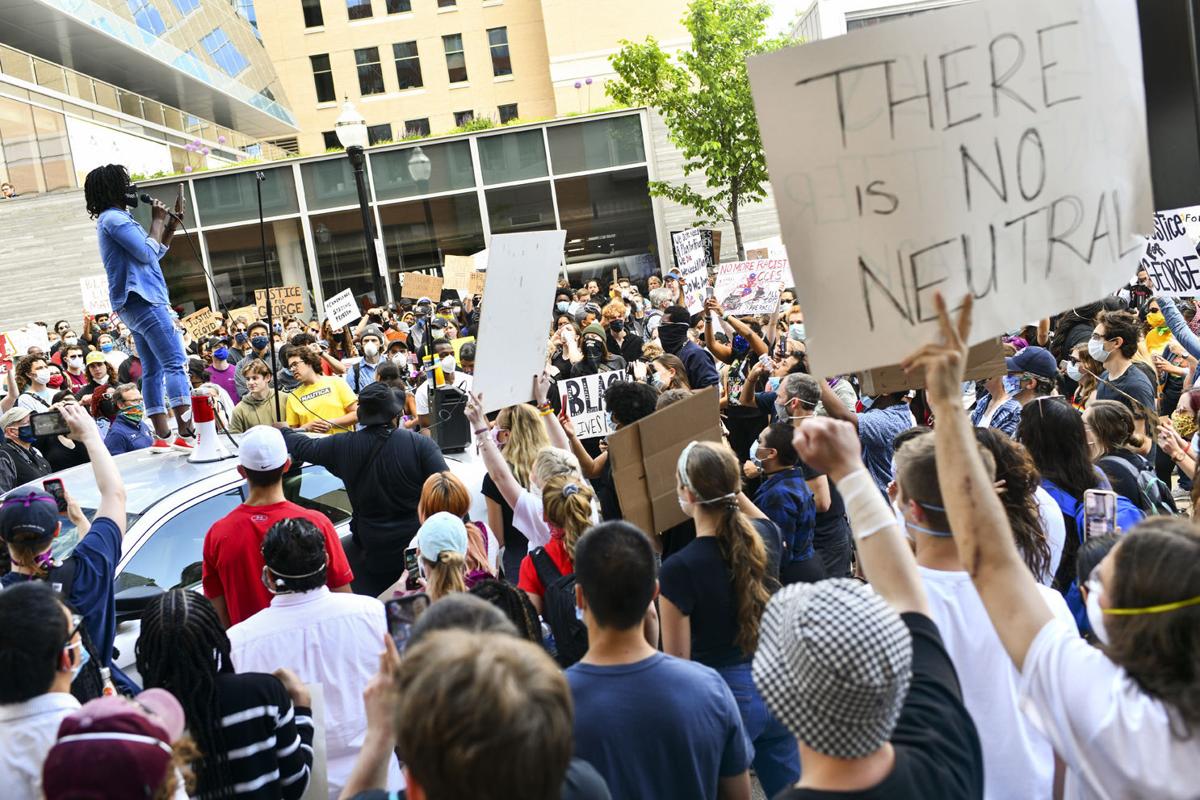 Founder and CEO of Urban Triage, Brandi Grayson, addresses protesters as they gather around the Wisconsin State Capitol in Madison, on Saturday, May 30, 2020, to “demand justice” in the latest high-profile death of a black person at the hands of white law enforcement officers; George Floyd, in Minneapolis, Minnesota. 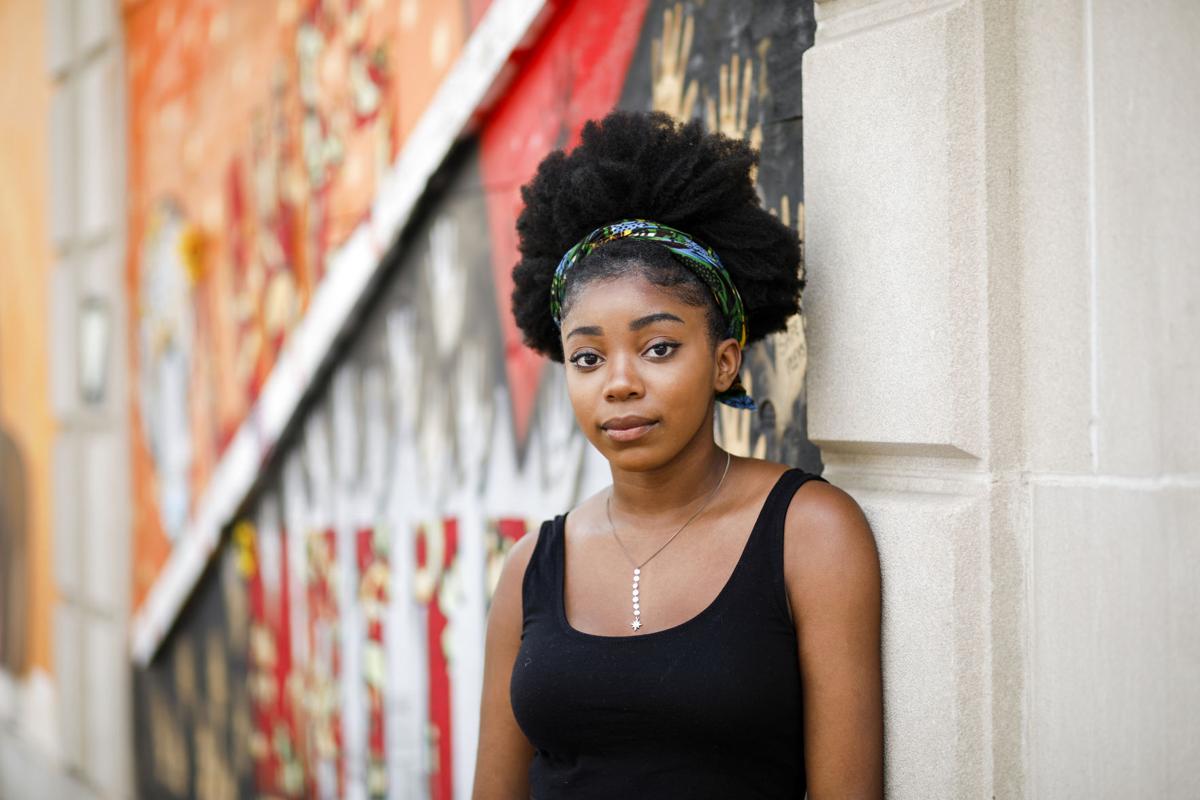 Impact Demand organizer, Ayomi Obuseh, poses for a portrait in front of a mural outside of Overture Center.