Dozens of black community leaders gathered Wednesday at Mt. Zion Church on Madison’s south side to urge full participation in the 2020 Census to ensure the city receives the funding and political representation that comes from the decennial count.

Census coverage varies across demographic characteristics, and African Americans have historically been undercounted. In 2010, the census did not account for 2.1% of the black population.

Rep. Shelia Stubbs, D-Madison, expressed her commitment to reaching the black community, noting that the result of the census will affect people every day.

“Taking part in the 2020 Census is an act of social justice,” Stubbs said.

The U.S. Constitution mandates that all people in the United States must be counted every 10 years. Data from the decennial count determines billions of dollars in federal funding and is used to allocate seats in the U.S. House of Representatives.

“If you’re not counted, you are invisible because the dollars follow the numbers,” said Corinda Rainy-Moore, a member of three Complete Count Committees representing the city, Dane County and state of Wisconsin.

Greg Jones, president of the NAACP Dane County branch, said participating in the census is critical for communities of color because they are more “susceptible” to an undercount. Historically, African Americans have not been counted, Jones said.

“Although a fair and accurate count is a constitutional mandate, African Americans have had to fight to receive fair and accurate representation dating back to 1787 … when the three-fifths compromise was established by lawmakers as a way to count population,” Jones said.

The Urban Institute, a nonpartisan think tank, used demographic projections and Census Bureau data to create projections of potential counts —overall, by state, and by demographic group— under three scenarios, reflecting the miscount risk as low, medium and high.

In Dane County, the Census Bureau has identified several census tracts in south Madison that saw 2010 Census mail return rates of 73% or less. These areas also had higher percentages of renters, ranging between 69% and about 77%.

The U.S. Census Bureau considers renters as a hard-to-count population.

“South Madison, This is our time,” Ald. Sheri Carter, District 14, said. “It is our opportunity and our moment to be counted in the 2020 Census."

The 2020 Census faces new challenges, which could affect response rates. This is the first time in the history of the census that people will be able to respond online.

This year, most households will be able to start participating around mid-March when the Census Bureau plans to send instructions on how to take the census to almost all homes.

Also over the summer, President Donald Trump’s administration attempted to place a citizenship question on the census, which led to striking in many immigrant communities.

"It is all our responsibility to reach the immigrant community," Ald. Samba Baldeh, District 17, said

Though the U.S. Supreme Court ruled against the question in July, a majority of those who responded to a Pew Research Center study incorrectly thought that a citizenship will be asked on the census.

No funding is designated for the group's work on 2020 Census outreach, which Lt. Gov. Mandela Barnes called a "roadblock."

“The work that we do to increase our participation in the census is absolutely critical work to the city of Madison,” Mayor Satya Rhodes-Conway said.

'This is by no means over': Madison Latino leaders respond to Supreme Court Census ruling

“I am super interested in making sure everybody is counted as much as possible,” Karen Menéndez Coller said, executive director of Centro Hispano of Dane County, said.

“It has never been easier to respond on your own, whether online, over the phone or by mail — all without having to meet a census taker,” the U.S. Census Bureau said in a statement.

Local executives say the coronavirus pandemic emphasizes the importance of a complete and accurate count.

According to the U.S. Census Bureau, Madison’s self-response rate is at 75.7%, compared to 72.1% across the state and 78.2% in Dane County. Several parts of Madison in census tracts along the isthmus and south and north sides show lower response rates.

Sen. Jeff Smith: Now is not the time to get sick 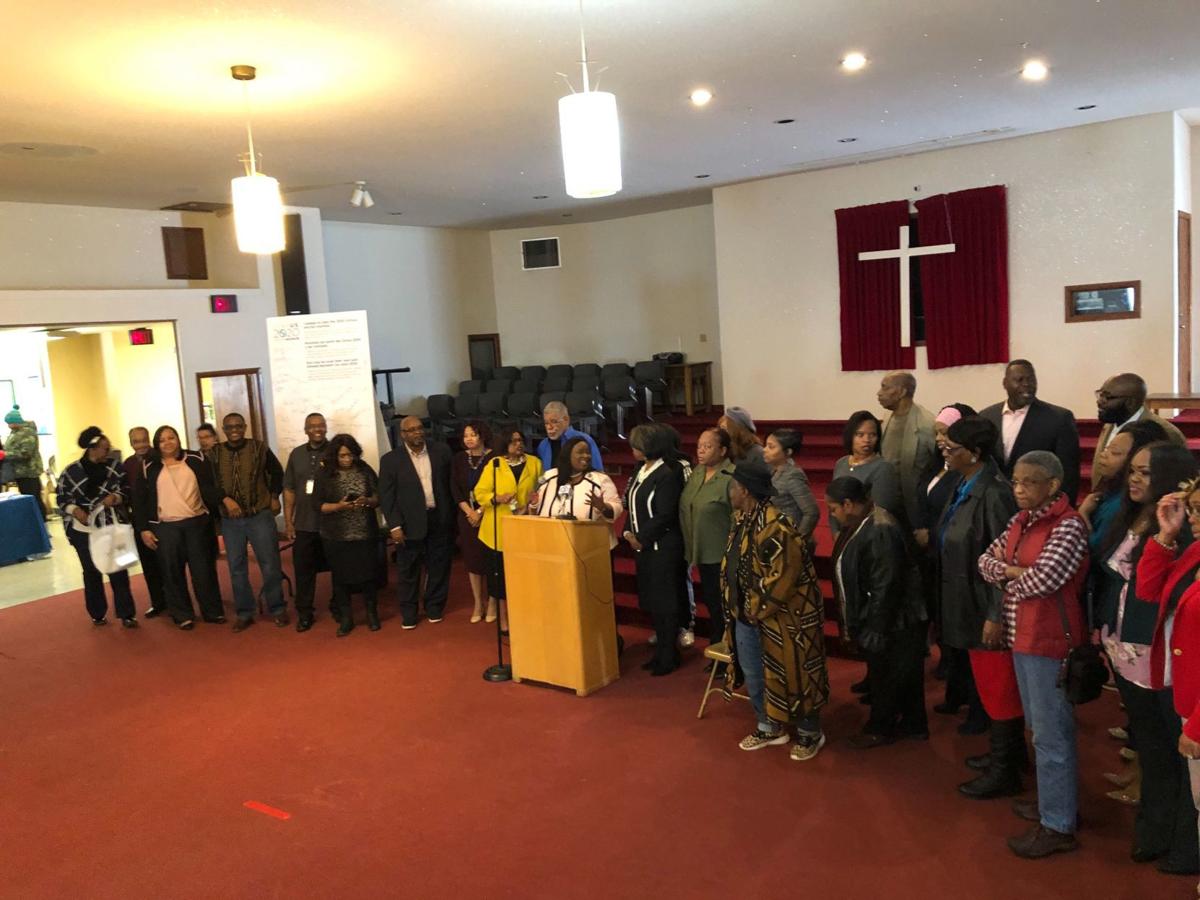 Dozens of black community leaders gathered Wednesday at Mt. Zion Church on Madison’s south side to encourage residents to participate in the 2020 Census. 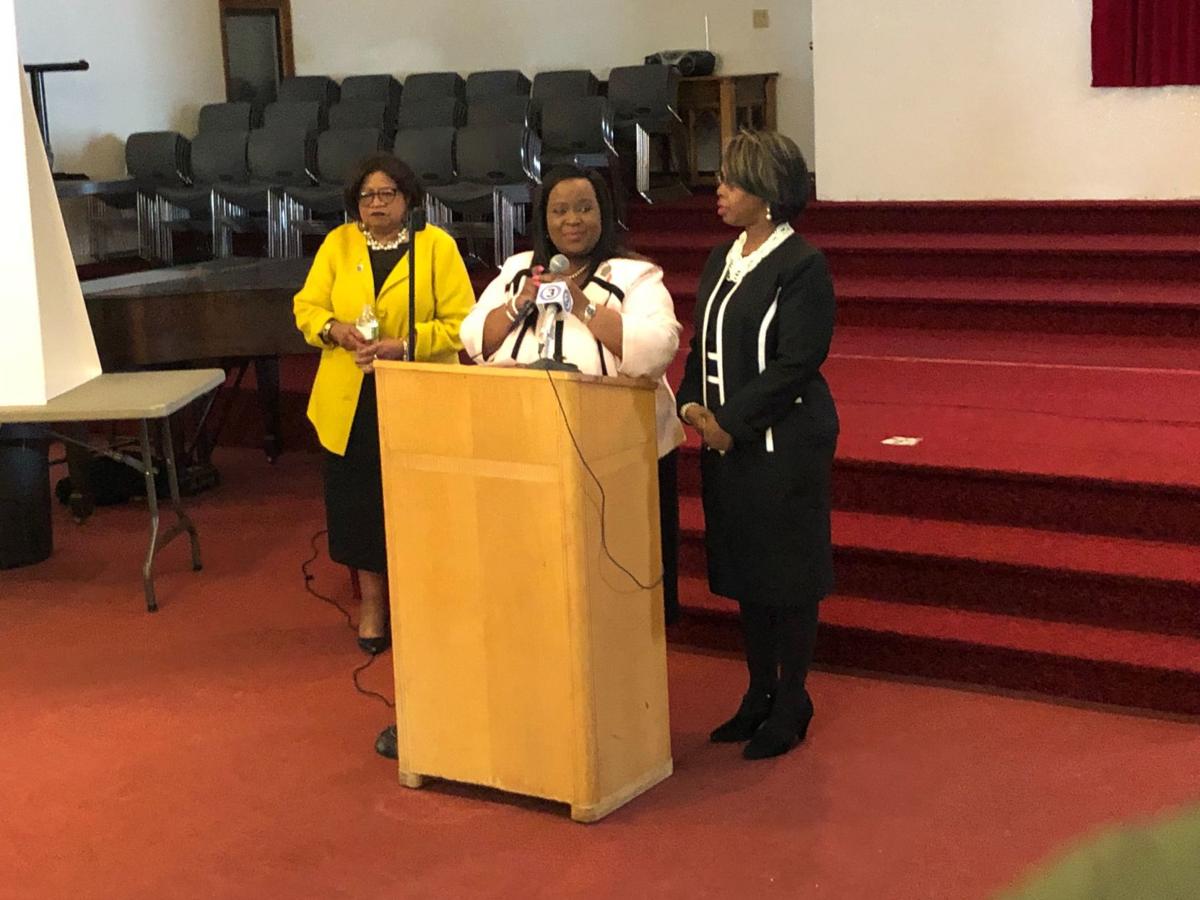