Barrett comes to the position with over a decade in law enforcement, including stints with the Dane County Sheriff's Office and the Sun Prairie Police Department.

“As sheriff, I will continue the community and law enforcement engagement collaboration that has been the foundation of the sheriff’s office,” Barrett said in a statement. “I am excited to bring to the job my perspective as an African American professional who has experience in the field as a peace officer, in the jail as a sheriff’s deputy, and as someone who has educated and trained the next generation of peace officers.”

He previously worked as a Dane County deputy sheriff from 2009 to 2011 and as an officer with the Sun Prairie Police Department from 2011 to 2016. Barrett is also a workplace violence and active threat response consultant and holds a master’s degree in criminal justice from American Public University.

“With 12 years of service as a law enforcement officer, Kalvin Barrett is a dedicated public servant,” Gov. Evers said in a statement. “I am confident he will be an effective, empathetic leader in Dane County and will work to ensure the safety of and collaboration with every community he serves.”

Earlier this year, Mahoney announced his plans to leave the job May 8 after accepting a new role in safety and security with American Family Insurance. Barrett will serve the remainder of the term ending on Jan. 2, 2023.

Mahoney said in a statement that Barrett will serve Dane County well because of his “community ties and commitment to fair and impartial law enforcement” and his “passion for community engagement on issues.”

State Rep. Shelia Stubbs, D-Madison, who also serves on the Dane County Board of Supervisors, supports the pick.

“I am excited Kalvin Barrett will be our next Dane County Sheriff,” Stubbs said in the statement. “I know he will work to keep us safe and strengthen the relationships between law enforcement and all our communities in Dane County.”

Evers' office named two other finalists for the post: Scott Lehman and Ramon Batista, who was a finalist for Madison Police Department chief.

Highs will reach the 50s Friday, and the 60s and 70s over the weekend, with the next chance for rain on Monday, according to forecasters. 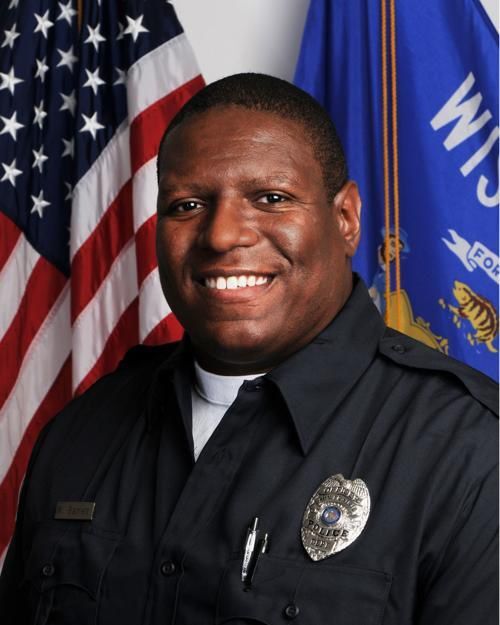 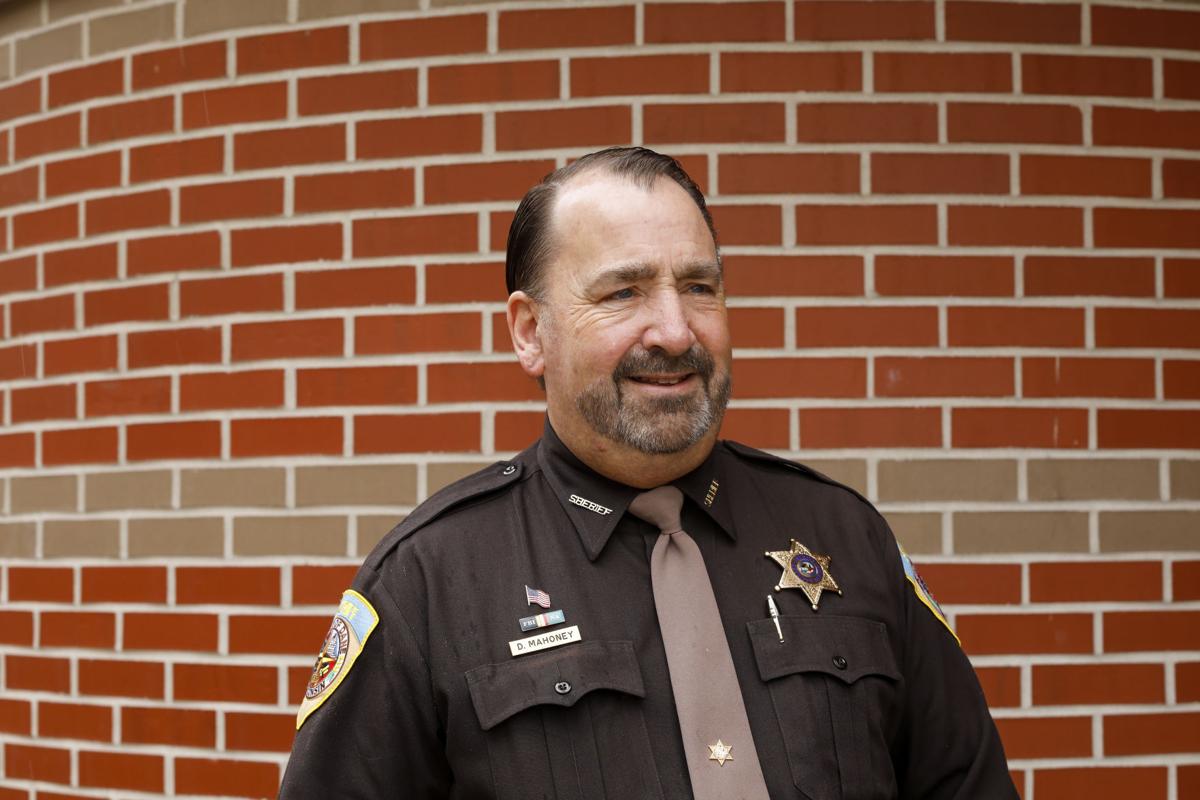 Dane County Sheriff David Mahoney plans to leave the post in May.