Google came to Madison in 2007 and has grown from an employee base of three engineers to about 100 people who work on advanced development for hardware and systems software that powers the tech giant’s data centers. One floor of the new office space pays homage to Madison with Frank Lloyd Wright wall hangings and features panoramic views of the lakes and Capitol Building.

“You just look out the window and you know you’re in Madison, Wisconsin,” site lead Jeff Naughton said. “You could not be anywhere else in the world, and we love that.”

The company’s move across the street from the Constellation to two floors in the Gebhardt Building at 811 E. Washington Ave. doubles the office space to about 30,000 square feet, setting it up for potential future growth.

Employees can hang out on the eighth floor patio, eat complimentary breakfast and lunch in one of two kitchen spaces and work out at the in-office gym. The office also features a mother’s room, meditation space and game room.

Each floor is themed, with one recognizing Frank Lloyd Wright’s architectural work and the other recognizing Wisconsin’s landscape. The walls are painted bright blue with floor-to-ceiling windows, letting in natural light and views of the Capitol East District

The district stretches along East Washington Avenue from Blair Street to the Yahara River. The corridor is now reflecting an ambitious plan laid out for the industrial area in 2008.

“Google’s expansion is another example of the continuation of the renaissance of this district,” Mary Bottari, chief of staff for Mayor Satya Rhodes-Conway, said.

Naughton said he hopes to use Google’s presence and growth in Madison to deepen relationships in the community and build new ones. Google is currently partnering with the Dane County Boys and Girls Club to provide digital learning courses.

The partnership stems from the Grow with Google initiative that started in 2017 and has since trained more than 3 million people in digital skills through 5,000 partnerships, Google VP of Engineering Luiz André Barroso said.

“Behind all of these partnerships is a belief that we have, certainly at Google, that technology is a key part not just of the lives of computer scientists in general but is underpinning everything that is happening in society today,” he said.

Dane County Boys and Girls Club CEO Michael Johnson said youth at the club are enjoying using the digital platform to learn new skills. It is a part of the Boys and Girls Club’s mission to provide youth development that can lead to positive outcomes.

“We want to make sure that for those kids that do go to college and don’t go to college that they understand about how to write resumes, how to have soft skills and to learn about these digital platforms,” Johnson said.

Alexis Liggins, 14, said she is already using the skills she learned to write a resume to apply for her first job. Aidan Nunez, 13, said his favorite lesson was learning how to make a creative presentation for a school project.

“I’m glad I went through this program because it is knowledge that I can use all throughout school and later in life,” Nunez said.

A view of downtown Madison from Google's Madison office expansion.

'I live and breathe this work': Michael Johnson wants to 'set a new direction' for Boys and Girls Club

Johnson will spend the first 90 days meeting with hundreds of people to dig into community issues.

A neighborhood is born: Years of intense development have transformed the Capitol East District

Eleven years after the city first approved a plan laying the blueprints for urban renewal along the East Washington corridor, a 200-acre stretch of the Madison isthmus is seeing a transformation to its skyline, and to its population. 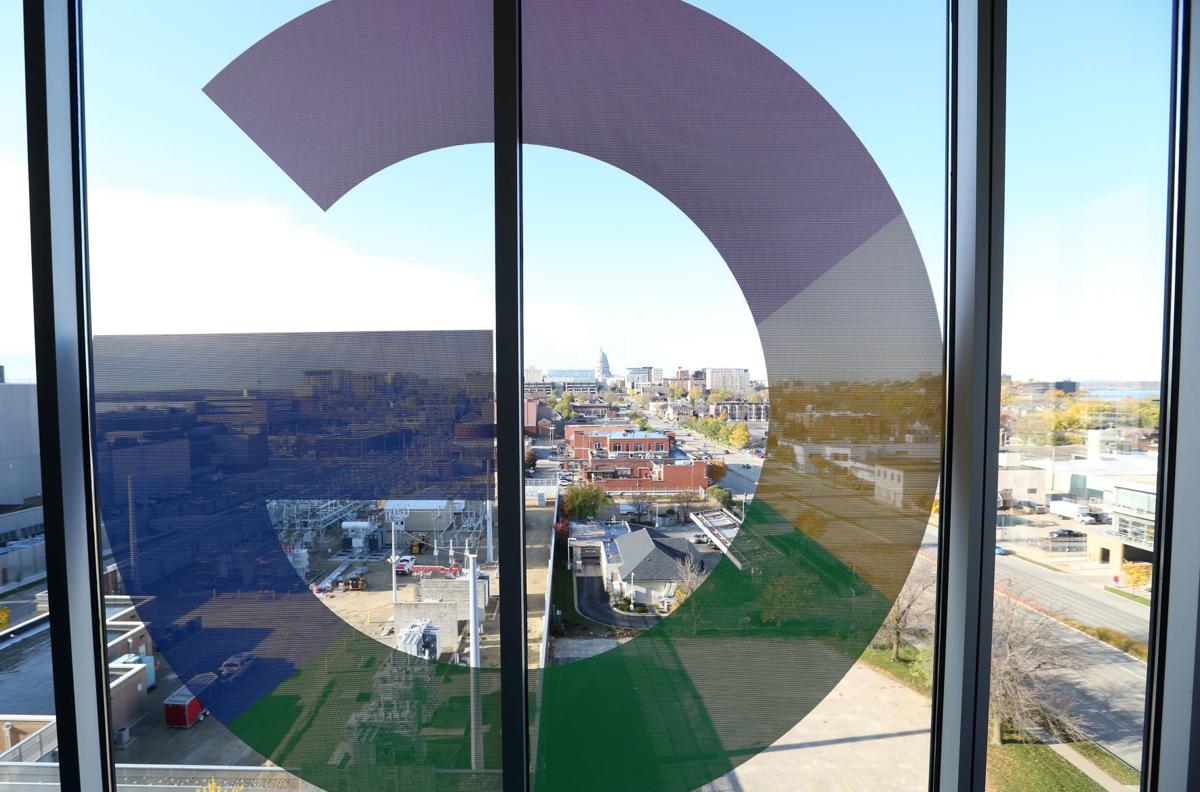 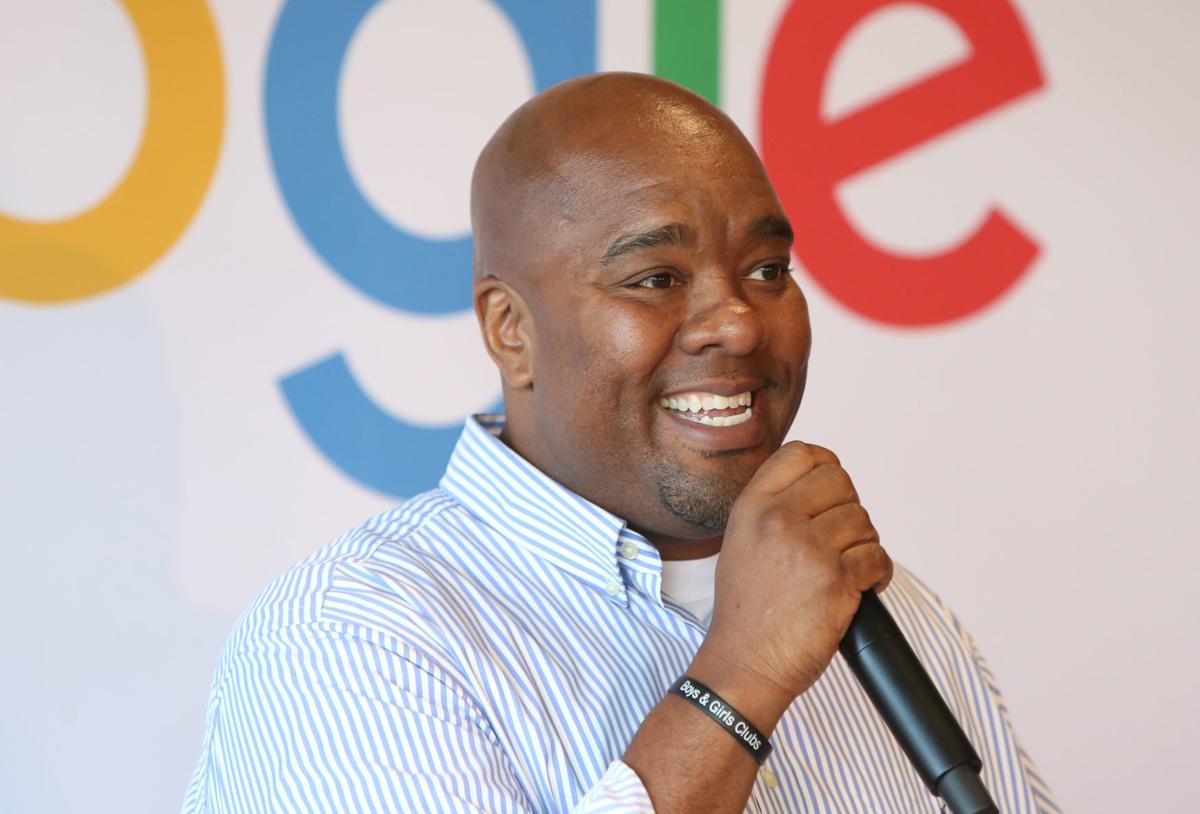 Michael Johnson, CEO of the Boys and Girls Club of Dane County, speaks during a press conference at Google's new Madison office. 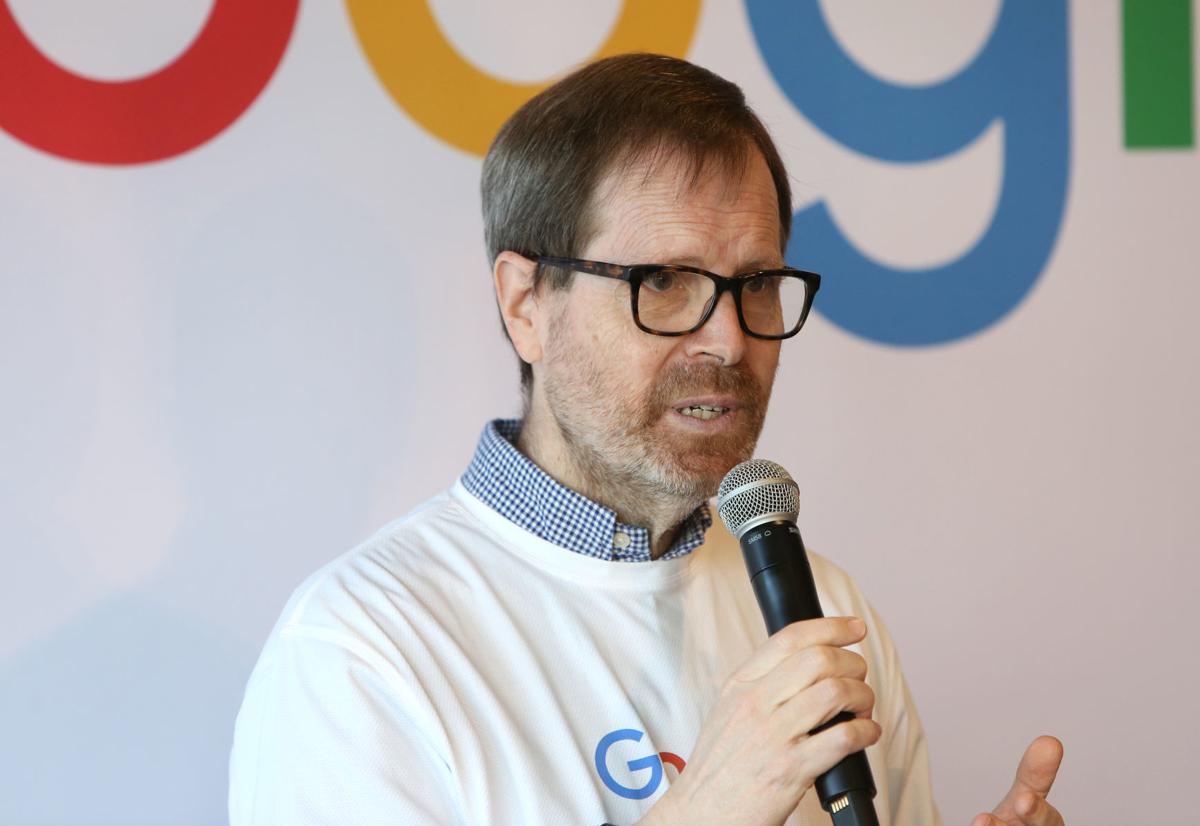 Jeff Naughton, Google's Madison site lead, said the new office at 811 E. Washington Ave. is unique to the city. It features sweeping views of Madison's lakes and the Capitol building. 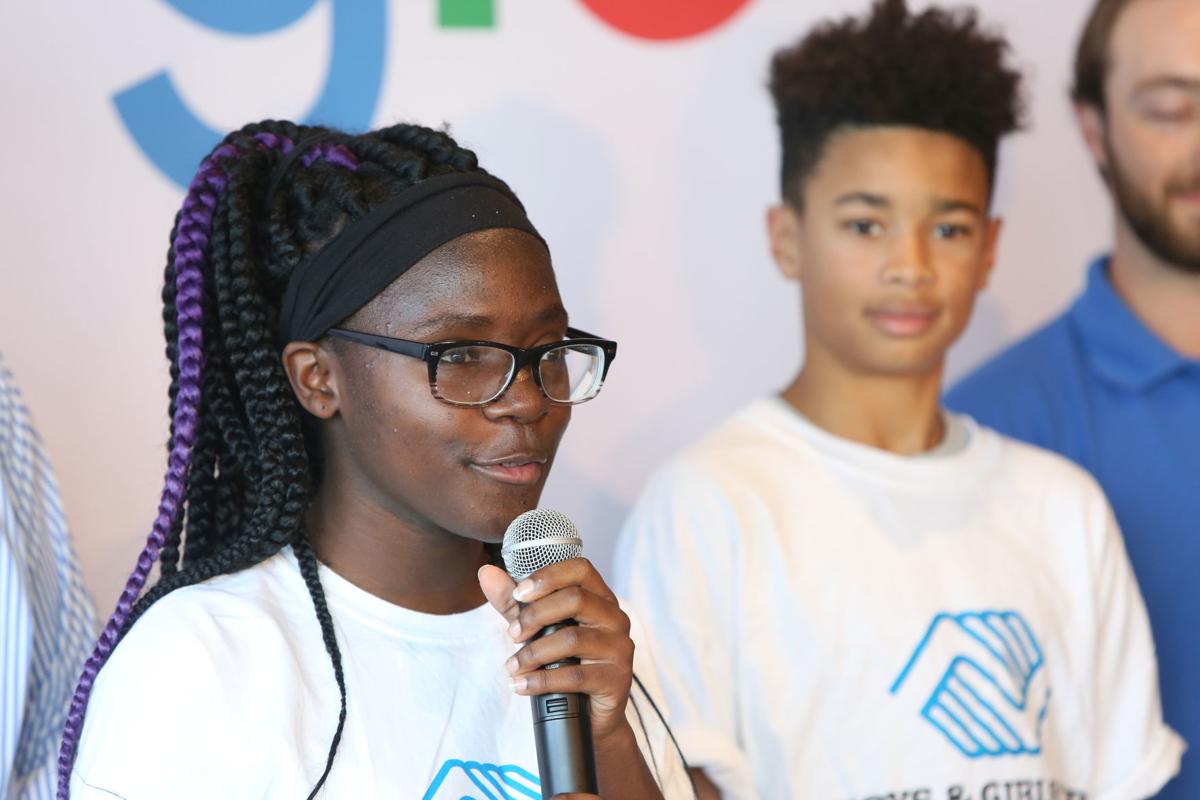 Alexis Liggins, 14, said the digital learning classes provided through a partnership between the Dane County Boys and Girls Club and Google helped her create a resume for her first job.