The majority of the proposed changes add policy directives for city staff, while the amendments that add funding would advance construction of a south side fire station, purchase training equipment for the fire department and implement a body camera pilot program.

“We are bracing for multiple years of economic impacts from the fallout associated with the pandemic,” said Laura Larsen, budget and program evaluation manager for the city. “What we’re seeing here is more proceeding with caution when it pertains to capital spending.”

In Madison, the city is looking at an estimated $25 million budget gap in 2021. That’s based on a worst case projection of a $10 million decline in revenue.

The mayor’s proposed $161.6 million spending plan for next year relies on $116.2 million in borrowing to be repaid in the operating budget through property taxes. It also includes $45.4 million in other funds like revenue bonds, impact fees and Tax Increment Financing.

While the capital budget funds large expenditures like physical infrastructure, the operating budget accounts for the city’s daily business like staff, supplies and programs. The mayor will announce her operating budget proposal for next year on Oct. 6.

The goal of the project is to increase capacity at the station’s existing location, 825 W. Badger Road, in preparation for when the city annexes the town of Madison in 2022 and to upgrade the facility to provide accommodations for a diverse workforce.

In its agency request, the Madison Fire Department originally requested that design work be completed in 2022 and construction in 2023, but the mayor slated the $3.5 million project for later years.

Skidmore and Tierney are also proposing to add $1.9 million to purchase a burn tower, a training tool requested by the fire department for 2024 in its capital budget request.

“The goal is to bring more of the fire training programs in house rather than having to utilize (Madison College),” Larsen said.

According to the budget amendment, the tower will help the department maintain a “prestigious rating” by expanding training requirements.

[Mayor asks agencies to ‘focus on the essentials’ in budget]

Ald. Barbara Harrington-McKinney, District 1, proposed adding $83,000 for a one-year pilot program that would fund 48 body-worn cameras in the city’s north district for patrol officers, sergeants and the Community Policing Team.

Madison’s City Council has reviewed similar proposals but have not yet authorized funds for police body-worn cameras. A committee is currently studying the feasibility of the Madison Police Department using this equipment.

According to the amendment, additional capital costs to implement a city-wide program for Patrol and Community Policing Teams would total $445,000.

In the fall of 2015 after a summer of exploring body cameras, the Community Policing and Body Camera Ad Hoc Committee voted against a proposal to outfit officers from one of the department’s five districts with body cameras as a test program.

An outside consultant in 2017 did not make a recommendation regarding implementing body cameras but urged the city to be clear in its expectations for such a program and a “collaborative, transparent phase policy development.”

Most recently, the Finance Committee added $130,000 for a pilot program in 2019, but the City Council stripped the amendments ahead of final adoption.

Ald. Mike Verveer, District 4, and Carter proposed changing the funding source for $217,000 in machinery and equipment for Monona Terrace. The amendment would decrease the room tax funding by $50,000 and replace that funding with non-general fund general obligation borrowing.

On Tuesday, the Room Tax Commission delivered $3.75 million to Monona Terrace, compared with $4.8 million last year, according to the Wisconsin State Journal.

Ald. Keith Furman, District 19, advancing the Well 14 mitigation project from 2022 to 2021. The amendment would include $82,000 next year for studying potential improvements and conducting a community engagement process.

The Finance Committee will vote on the executive capital budget and amendments at its virtual meeting Monday at 4:30 p.m. The agenda can be found online in addition to the full list of amendments.

Those who would like to participate can send comments on agenda items to financecommittee@cityofmadison.com. Participants can register online to speak or answer questions on a particular question, or to support or oppose without speaking.

City Council members who are not on the Finance Committee will be able to offer amendments before voting on the 2021 budget in its entirety during the week of Nov. 9.

Madison mayor adds some projects, delays others in 2021 Capital Budget

Madison’s City Council will vote on the 2021 budget the week of Nov. 9.

Paul Fanlund: Cap Times Idea Fest is not really over 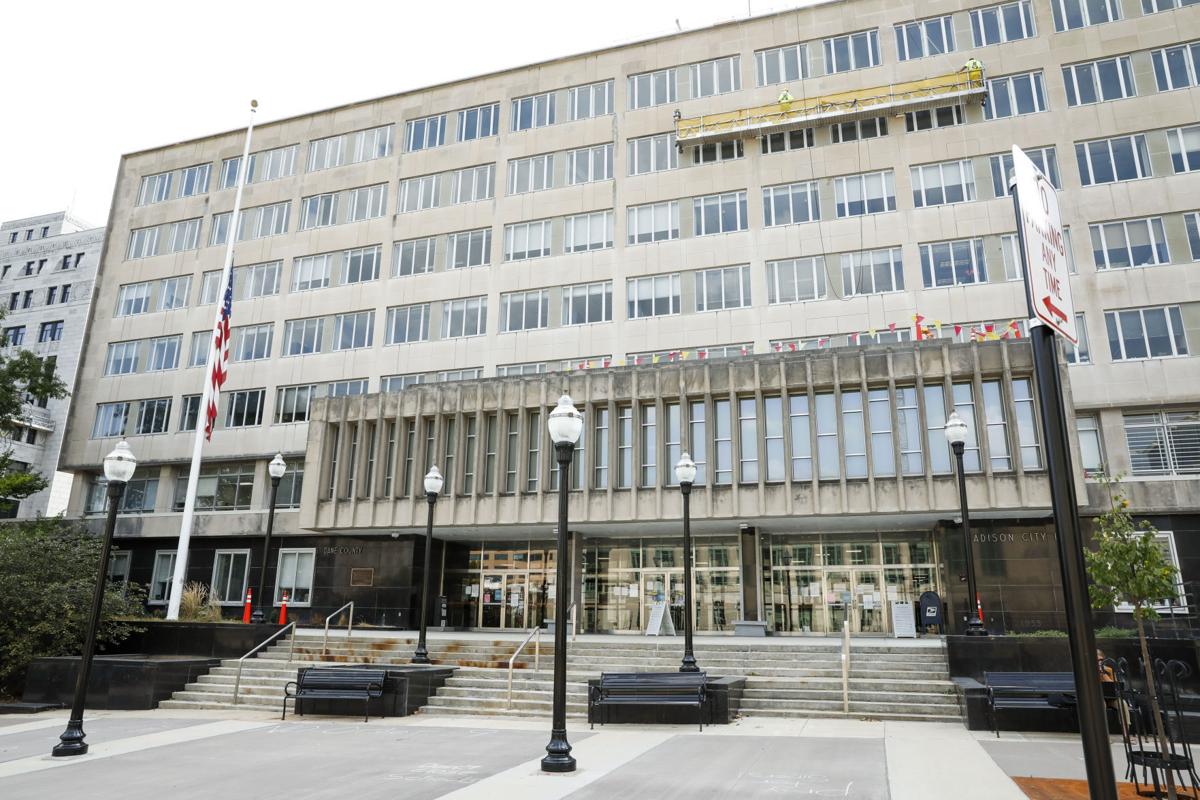 The Finance Committee will vote on the executive capital budget and amendments at its virtual meeting Monday at 4:30 p.m. 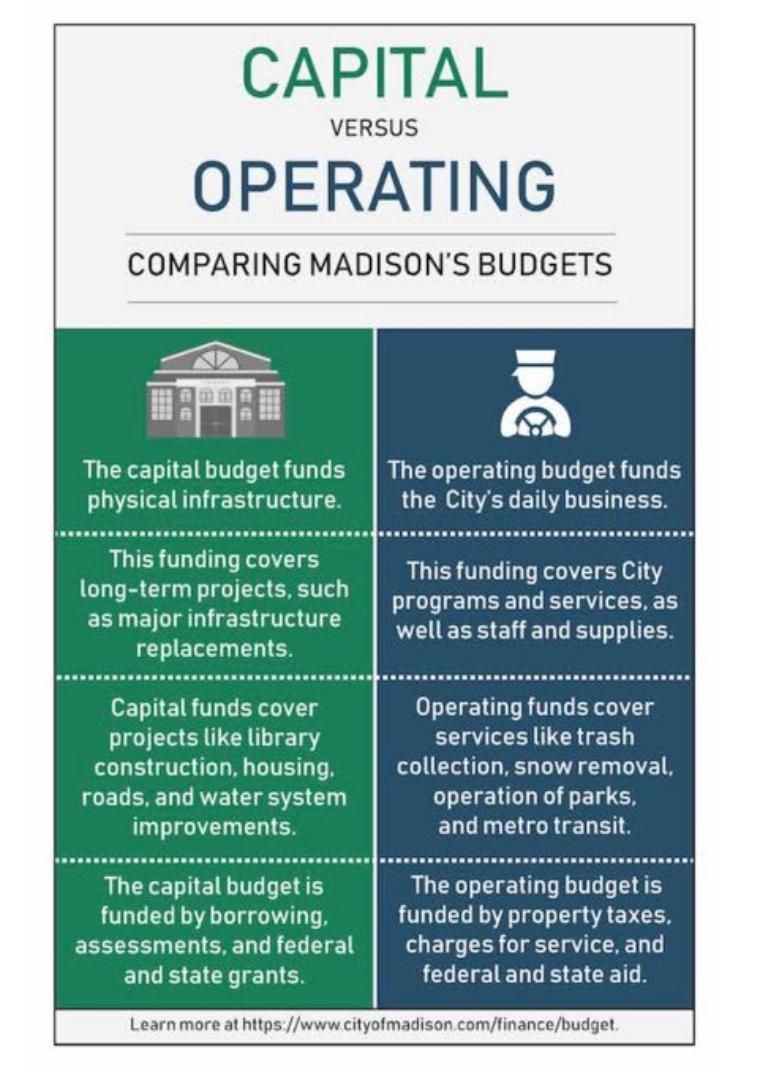 While the capital budget funds large expenditures like physical infrastructure, the operating budget accounts for the city’s daily business like staff, supplies and programs. The mayor will announce her operating budget proposal for next year on Oct. 6.