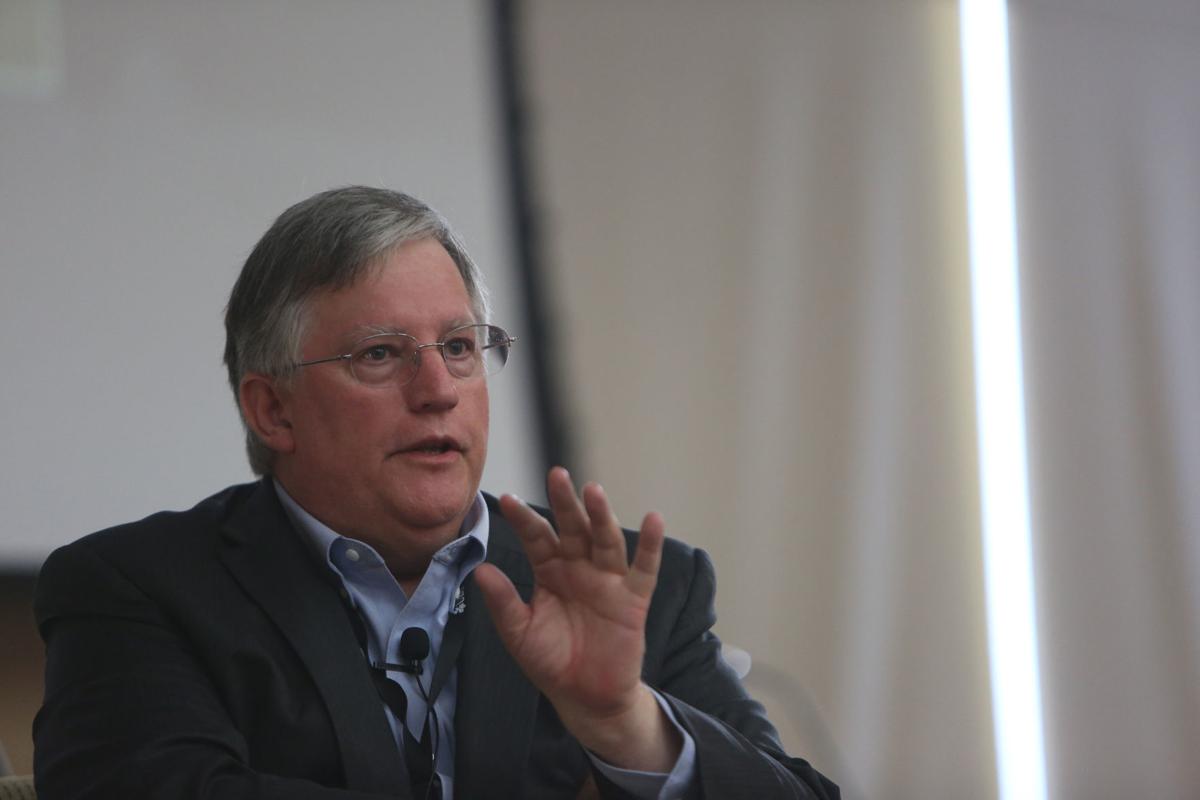 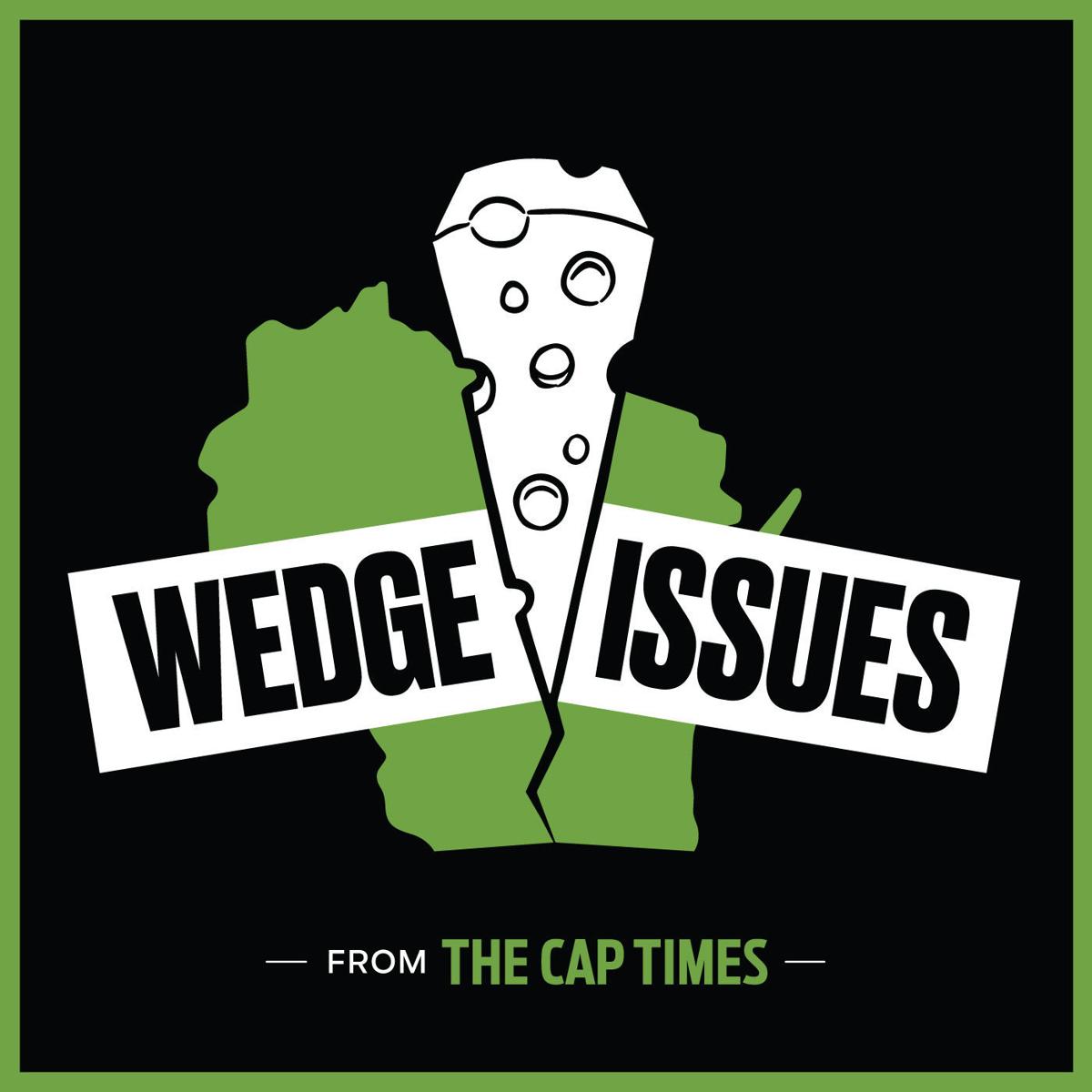 Throughout election seasons, the Marquette poll offers glimpses of public opinion among the Wisconsin electorate. Franklin joined Cap Times reporter Jessie Opoien this week to talk about his early interest in social science, how he chooses topics for the Marquette poll, what pollsters missed in 2016, what he loves about Twitter and why he doesn't vote.

You can read recent Cap Times coverage of the Marquette Poll and other polls here:

Subscribe to Wedge Issues on iTunes, Stitcher, or anywhere else you find podcasts. The RSS feed is here.

Be sure to check out other Cap Times podcasts, including The Corner Table, Madsplainers, The Cost of Opportunity and Cap Times Talks.

As the director of the Marquette University Law School poll, veteran pollster Charles Franklin is a frequent source for journalists and a a fr…