Under a recommendation from Madison’s Plan Commission, Edgewood High School would be required to obtain additional permission to make changes to its field if the city also repeals a master plan overseeing development at the private west side school.

On a voice vote Monday, Plan Commission members unanimously recommended the change to the city’s zoning language governing schools located within a particular zoning district. The decision comes after Edgewood sued Madison over whether the Catholic school can hold athletic contests on its field.

“I would hope that the games that are being operated now upon the field can continue,” Commissioner Bradley Cantrell said. “If Edgewood feels they would like to proceed on lighting or other modifications to their field, I would encourage them to go through the conditional use process to do that.”

Currently, schools without a campus master plan located within the Campus Institutional zoning district do not need approval from the city to create uses that occur outside of an enclosed building. These types of uses include outdoor sports and recreational facilities.

The main change within the zoning text amendment is that all entities in the Campus Institutional zoning district without master plans would need conditional use approval for any outdoor uses and site changes.

Opponents to the change argued the zoning change is unclear and takes away any permitted uses on campuses. Nathan Wautier, an attorney representing Edgewood, suggested the change is “selectively regulating” Edgewood.

Those in favor of the change, like the Dudgeon Monroe Neighborhood Association, argue the conditional use permit process that would be implemented if the master plan is repealed keeps residents involved.

“Public engagement is essential when any institution seeks to make a land use change that will have a significant impact on those beyond their property line,” DMNA vice president Diego Saenz said.

Edgewood and UW-Madison have adopted master plans, so it would not immediately affect these schools. However, Edgewood requested the city terminate its master plans as a way to use its field for games — an ability that is not allowed under the voluntary master plan that the private school pursued.

UW-Madison, Madison College and the Madison Metropolitan School District did not have concerns with the change.

The Plan Commission will consider repealing Edgewood’s master plan at its next meeting Oct. 14. Both the zoning change and repealing the master plan will require approval from the City Council to take effect.

The City Council will discuss the zoning change Oct. 1 and the master plan Oct. 15.

The ordinance also clarifies that secondary uses in a Campus Institutional district must be predominantly used in a way that is directly related and complementary to the institution’s primary uses.

Additionally, it confirms that the zoning administrator can issue permits to repair or replace any existing facility related to a primary or secondary use as long as the proposed facility is made of similar materials and at a similar location as the existing facility.

Support for games with ‘reasonable restrictions’

Last year, Edgewood proposed adding seats, lighting and a sound system to its athletic field that would allow it to host sporting events at night. Neighbors opposed the project, saying the added lights, noise and traffic would disrupt the neighborhood.

Throughout this process, the city discovered that Edgewood was in violation of its 2014 Master Plan.

After the city’s Zoning Board of Appeals affirmed that the school could not use its field for athletic contests, Edgewood sued the city, arguing that the city is treating Edgewood differently than Madison’s four public high schools.

If the city repeals the school’s master plan, Edgewood would be able to use its field for athletic contests.

Now, DMNA and a group of neighbors opposing Edgewood’s proposed changes, called No New Stadium, are supporting restricted use of the field for games.

They would liked Edgewood to keeps its master plan but seek an amendment from the Plan Commission for permission to play games on the field.

In a Sept. 13 letter, Saenz said that limiting the times, amounts and types of field uses in ways that minimize disruption to neighbors, such as day time use only, “seems both reasonable and achievable.”

“DMNA understands the importance of the field to Edgewood High School and is interested in finding a path forward that meets both neighborhood and institutional needs,” Saenz said in the letter.

The No New Stadium group supports the zoning text amendment because the conditional use process provides opportunity for public input.

“In a good-faith effort to break the impasse over use of the athletic field, No New Stadium announces that it will support Edgewood HS teams playing day games on the athletic field, within reasonable parameters, and asks Edgewood High School to return to the Master Plan process to achieve this,” the group said in a statement.

The commission also referred a decision on an ordinance that would have stopped Edgewood from making changes, such as adding lights, to its field.

Edgewood High School argued in the lawsuit that the city of Madison is using land use regulations in an “arbitrary, unequal, and unlawful manner.”

The proposed ordinance to repeal the master plan will be introduced at the City Council meeting Tuesday.

Madison to require Edgewood, other schools to get permission for outdoor changes

The change would affect Edgewood High School’s plans for its stadium on the near west side if the city also repeals its own 10-year master plan. 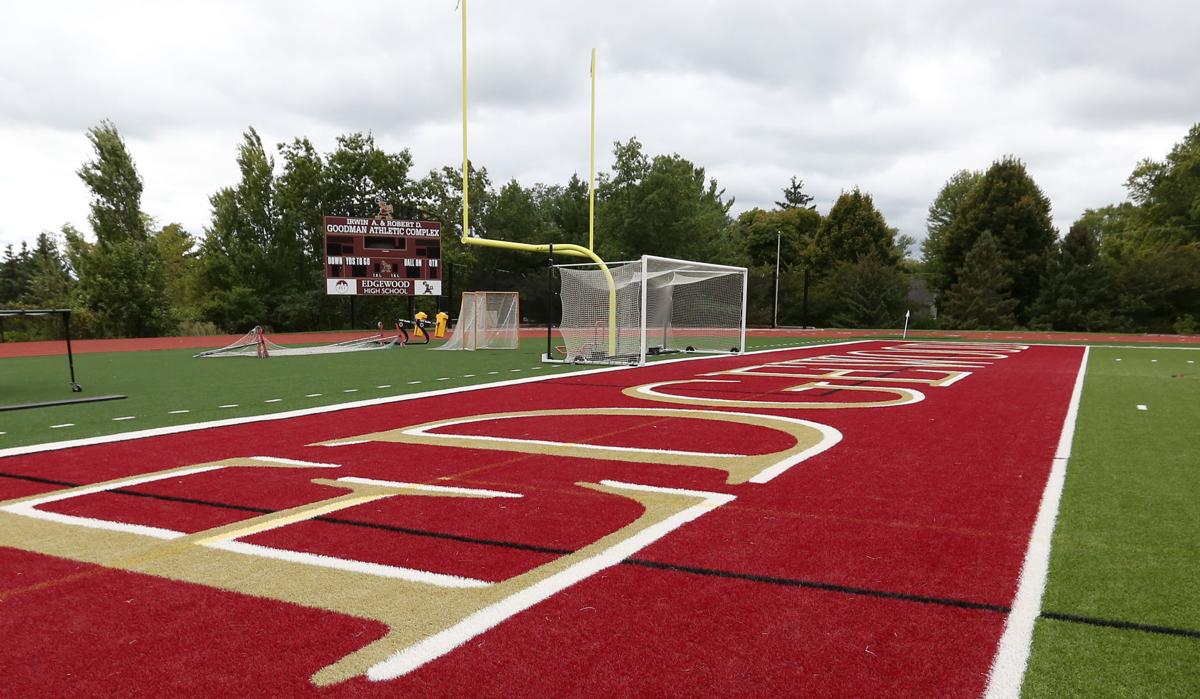 Madison's Plan Commission approved a zoning change that would require Edgewood High School to seek additional permission from the city -- if its master plan is repealed -- to make changes to its field. 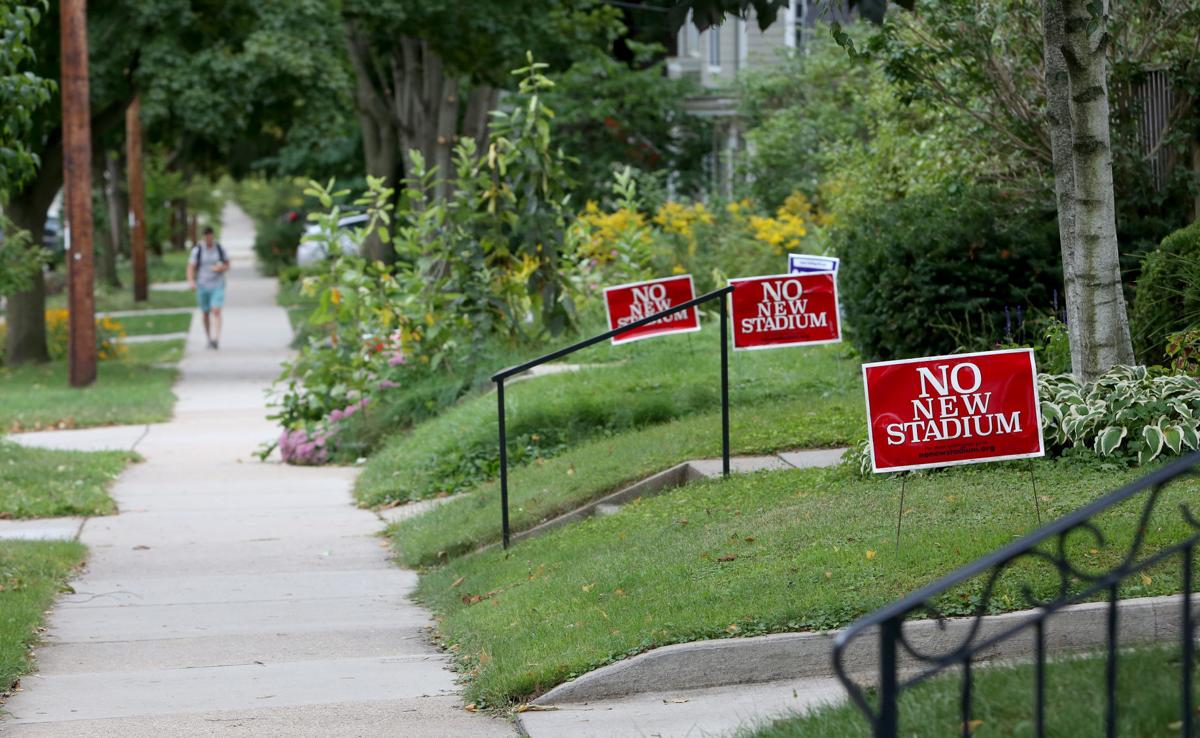 Signs along Woodrow Street across from Edgewood Stadium