A man accused of sexually assaulting a woman when she attended Calvary Gospel Church in Madison as a girl is being charged in Dane County court with two felonies related to the alleged abuse.

The charges come after a Cap Times story in August 2019 detailed how men at Calvary Gospel Church in Madison, a United Pentecostal International congregation, allegedly groomed and molested girls at the church, who were often pressured to later marry their abusers.

Rebecca Martin Byrd was one of those women and agreed to speak with a Cap Times reporter and be named in this story. She married Uselmann following years of abuse, starting when she was 12, she said. They divorced in 2006. Seeing charges filed in her case has been validating, she said.

"I lost my childhood... when you suffer abuse for years and years it's almost like you don't realize what is happening," she said. "You get so accustomed to being treated that way and so accustomed to having no control in your life. In a way you suppress your own needs and your own feelings. When someone said, 'Yes, this was wrong,' that is very validating for me."

Uselmann did not return a voicemail requesting comment Monday, but last year denied the allegations against him. Uselmann is presumed innocent of the charges until they are proven in court.

“I don’t have any comments," he said in August 2019. "That is ridiculous. I don’t want to comment on that garbage.”

Byrd was one of 13 people the Cap Times interviewed for its 2019 story, four of whom said they were sexually assaulted and manipulated as children attending Calvary Gospel Church in the late 1980s and 1990s. Nine others, including parents, siblings of alleged victims, members who witnessed sexual misbehavior and one pastor who was in leadership at the time of many allegations, corroborated the abuse.

Byrd filed a report with Madison police last August hoping the case would fall within the state's statute of limitations for sex crimes against children, but she wasn't sure, she said. The Madison Police Department said Monday that the investigation is still open and could not comment on it.

"I didn't know what, if anything, they could do about it anymore but you never know if you don't try," she said. "At the same time telling my story is cathartic and telling my story could open the eyes for other people who went through some of the same things I did."

There is currently no statute of limitations for prosecution for sexual contact or intercourse with a minor if the child is under 13 years old. For a sexual assault against a minor under the age of 16, the alleged crime can be prosecuted until the victim reaches the age of 45. Byrd is 44.

The criminal complaint outlines several interviews conducted by Madison Police Detective Bradley Ware over the last 11 months. It includes a statement from the church's current bishop, John W. Grant, identified by his title and the initials "JWG" in the report. Grant led Calvary Gospel Church for 47 years. His son Roy Grant now leads the congregation.

According to the complaint, Ware asked Grant if Uselmann ever admitted to his sexual relationship with Byrd when she was a minor. Grant said Uselmann admitted they had had sex but "made it sound like it was only one time."

Clergy are currently not required to report allegations of sexual assault any time allegations are disclosed in private.

Byrd said she hopes the case sheds light on the church institution that enabled the abuse and helps others come forward to report it.

"I feel like this case isn't just about this one man," she said. "This case to me is about an institution that was corrupt and was abusive and belittling to women. I hope this case blows open the doors to a lot of other situations that went on in that group that shouldn’t have gone on."

Stolen childhoods: Women allege they were sexually abused as kids at Calvary Gospel Church in Madison

The Cap Times interviewed 13 people, four of whom said they were sexually assaulted and manipulated as children attending Calvary Gospel Church. Nine others, including parents, siblings of alleged victims, members who witnessed sexual misbehavior and one pastor who was in leadership at the time of many allegations, corroborate the description of the church’s culture, numerous accounts of sexual abuse in the congregation and concealment by its leaders.

She says she was sexually abused and groomed from a young age to accept it. The waves and winks began from the stage during Sunday morning services.

Three Democratic state lawmakers in Wisconsin want to close a loophole in state law that precludes clergy from reporting sexual abuse under some circumstances. They are also calling for changes to the state’s statute of limitations for civil cases involving childhood sexual assault. 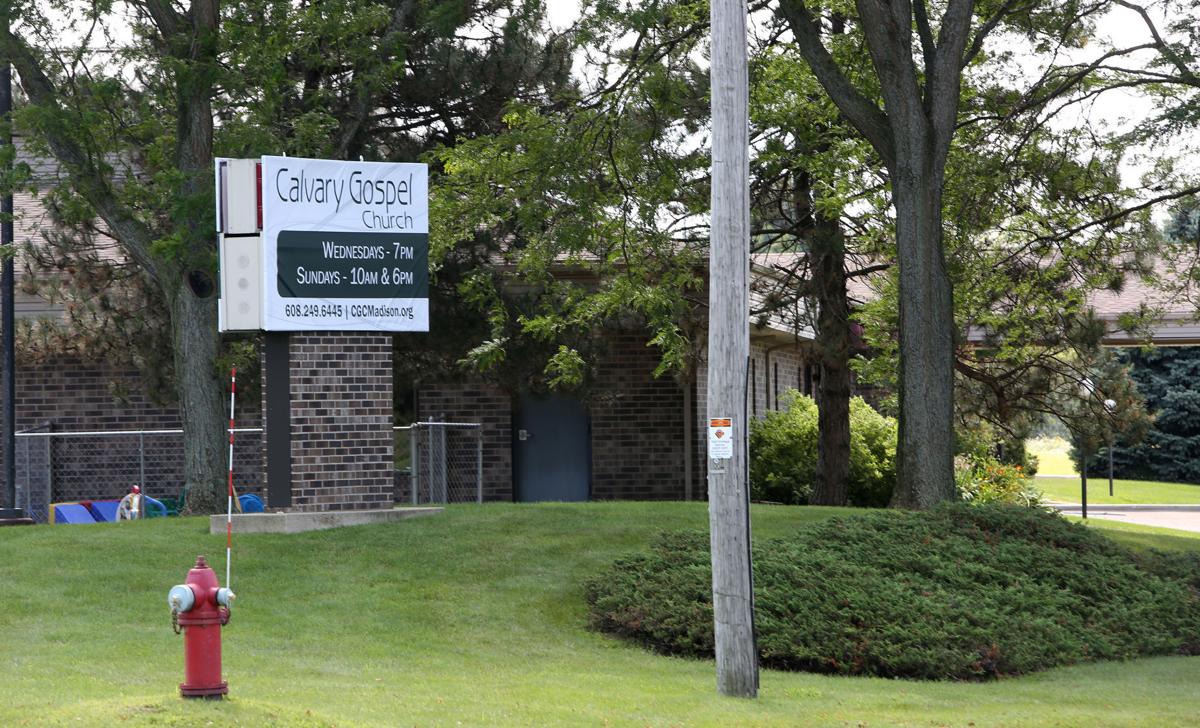 Calvary Gospel Church was led by John W. Grant from 1968 to 2015, when he elevated himself to the position of bishop, according to former members. His son, Roy Grant, became co-pastor of the church in 2013 and now serves as its senior pastor, leading a staff of six pastors. 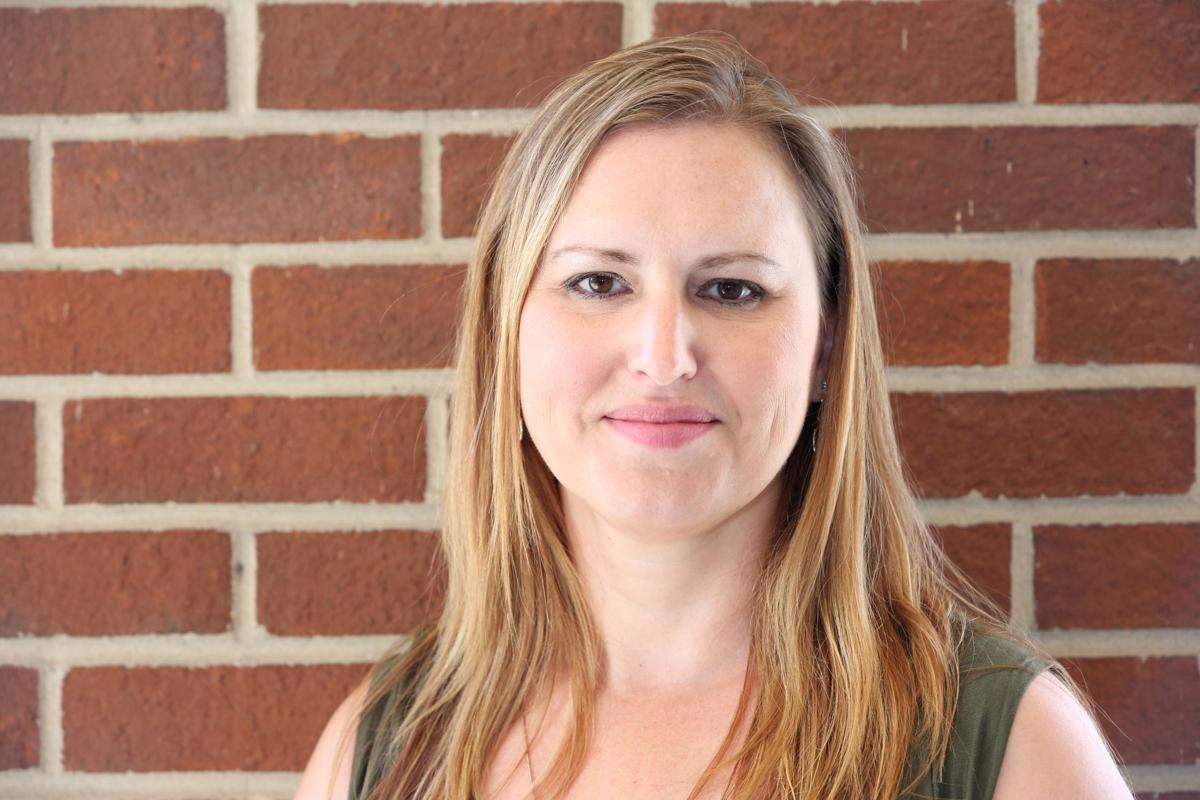