The City Council determined by the spring election will face difficult, ongoing challenges, including the continuing COVID-19 pandemic and eventual economic recovery from it, constrained budgets, and demands for racial equity and social justice. Also, the council will discuss the future of how local government looks in Madison.

The Cap Times sent out a questionnaire to all candidates facing primary elections in February. Learn more about the candidates for District 9 and where they stand on key issues facing the city.

Other public service: Past member of the Lussier Community Education Center board of directors

What is the greatest challenge facing your district and what would you do to address it?

My district is one of the most segregated districts in the most segregated state in our nation. There are not enough voices from the marginalized communities being represented among our elected officials. I am here to represent and bring power to all the folks of District 9. I am standing up and taking that leap to put myself out there and be the voice of all the people that District 9 so desperately needs. I am a neighborhood leader, deeply rooted community activist that is living, working and raising my children within my community. I have experienced firsthand the issues that need to be addressed. I want to be available to listen to my constituents, and be that active, new, young voice that so many are looking for.

Madison will be facing a difficult budget next year. Among the city’s many competing needs, what would you prioritize?

I would prioritize quality affordable housing, tenants’ rights and helping to combat individuals experiencing homelessness. We know the importance of fair and equal access to housing. I would advocate for more housing programs like the Housing First program. Having our basic needs met by having stable housing is the number one priority and once that need is met, having other resources available to address any other issue that folks may have such as employment, transportation, education, or mental health. We also need to look into more programs that are getting more folks into homeownership and building wealth. There are residents who qualify for a mortgage by income but have little means to save for the down payments/closing costs. More funding needs to be directed to those individual households in the form of down payment assistance.

What should the City Council do to support residents throughout the pandemic?

Improving the health care system, supporting mutual aid networks. Offering free and quality access to health care. The city needs to put more into economic relief. Many folks have lost their jobs, which in turn, they have lost their housing; kids are losing their parents, kids are falling behind in school due to the circumstances. In the BIPOC communities we were already at a disadvantage, but now even more so. We are facing so many hardships with no resources available to help people during this unprecedented time. During this state of emergency, I think it is best for the Common Council to listen to the folks who elected them and respond accordingly. We don’t know what they need until we actually talk to folks and hear from them about what they need in order to survive this pandemic.

Alders spend countless hours serving their community out of a desire to improve our city. It’s not for the money, but switching to a living wage for the position would make things a little bit easier. I support making this a full-time position with 4-year terms. Keeping it at 20 alders would be best, so folks can really give their district the attention that it needs. They will have the time, energy and money to be well-supported in their positions. Going from 20 to 10 would make it harder for the alders to connect with their constituents as it is already difficult to reach every constituent now. District 9 for example is very large, and if I had two districts combined with double the constituents, it would be harder to give my constituents as much focus as they deserve and serve my community the best way it should be.

What do you believe is the City Council’s role in police reform?

I fully support the establishment of the Office of the Independent Monitor and the Civilian Oversight Board (COB). It’s the Common Council’s responsibility to make sure the Office of the Independent Monitor is funded and has the resources it needs to complete their mission. The COB and Independent Monitor are set up to be independent of political power. As alder, the oversight I have is in my personal interactions with district issues, policy recommendations and advocating for funds in the budget. As the final report of the Ad Hoc Committee mentions, there are serious trust issues that need to be repaired between the police and the BIPOC community. As alder, I will work to make my community a safer place for all. We need more mental health advocates, AODA resources, and community-funded programs readily available to help relieve the burden on police and we should send experts to de-escalate complicated situations.

What is the greatest challenge facing your district and what would you do to address it?

The greatest challenge facing the 9th district is the loss of public safety. We have experienced a dramatic increase in weapons offenses, car thefts, burglaries and robberies. Many constituents do not feel safe in their homes while driving or shopping. If our neighborhoods are not safe, we do not have a viable community. I propose to restore public safety by:

Madison will be facing a difficult budget next year. Among the city’s many competing needs, what would you prioritize?

The city of Madison has been in a budget crisis for a number of years, due in no small part to spending priorities of past City Councils. The council has passed numerous capital budgets that fund projects through borrowing. This borrowing results in debt service that we have to repay through operational budgets in future years. In 2021, Madison must spend about $55 million dollars in debt service (and not on services and programs that would benefit the public). My budget priorities are:

What should the City Council do to support residents throughout the pandemic?

The Task Force on Government Structure (TFOGS) and its subcommittees met regularly over a two-year period in a variety of locations and forums, and received comments from former mayors and alders, city staff, individuals, and others. TFOGS prepared a final report that included a variety of recommendations based partially on the input received. Following are my comments and recommendations:

What do you believe is the City Council’s role in police reform?

Under state law, only Police and Fire Commissions (PFC) can hire, fire, and discipline police officers and firefighters in Wisconsin municipalities. Municipalities, including the city of Madison, have the authority to appoint members of the PFC, to create an oversight board to advise the PFC, to create policies for practices and behavior of all employees, and to pass budgets to fund the police and fire departments. I believe that the City Council’s role in police oversight and reform includes:

Get to know candidates running for Madison City Council and the Dane County Board of Supervisors.

Many of the candidates entering local politics in 2021 say now is their moment to be directly involved in making decisions for their community and to represent the historically marginalized and vulnerable.

“February elections, especially in an odd-numbered year, always have unfortunately very low turnout, and it looks to be that case for this one as well,” Wisconsin Elections Commission Administrator Meagan Wolfe said Monday. 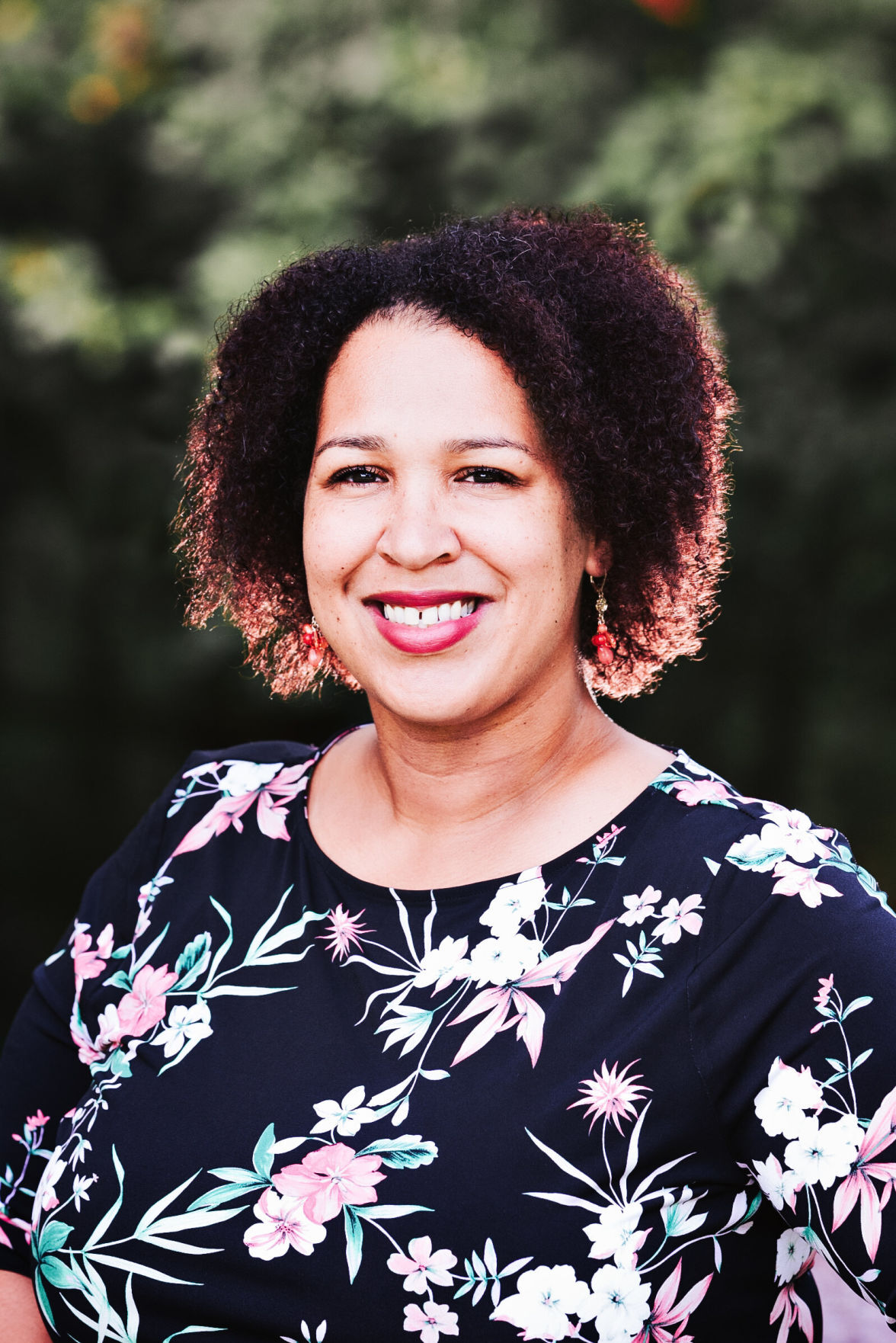 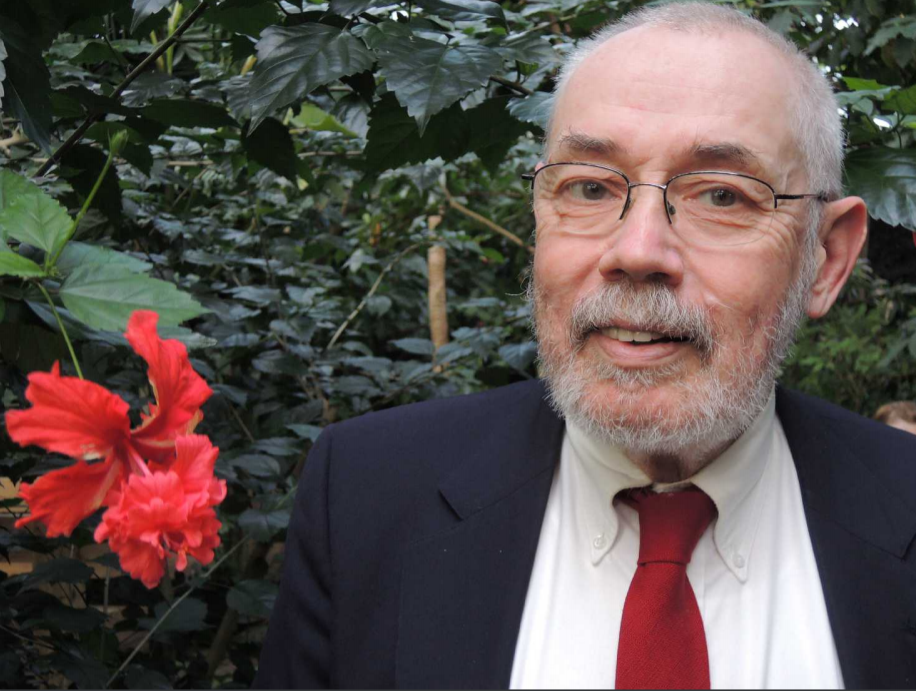