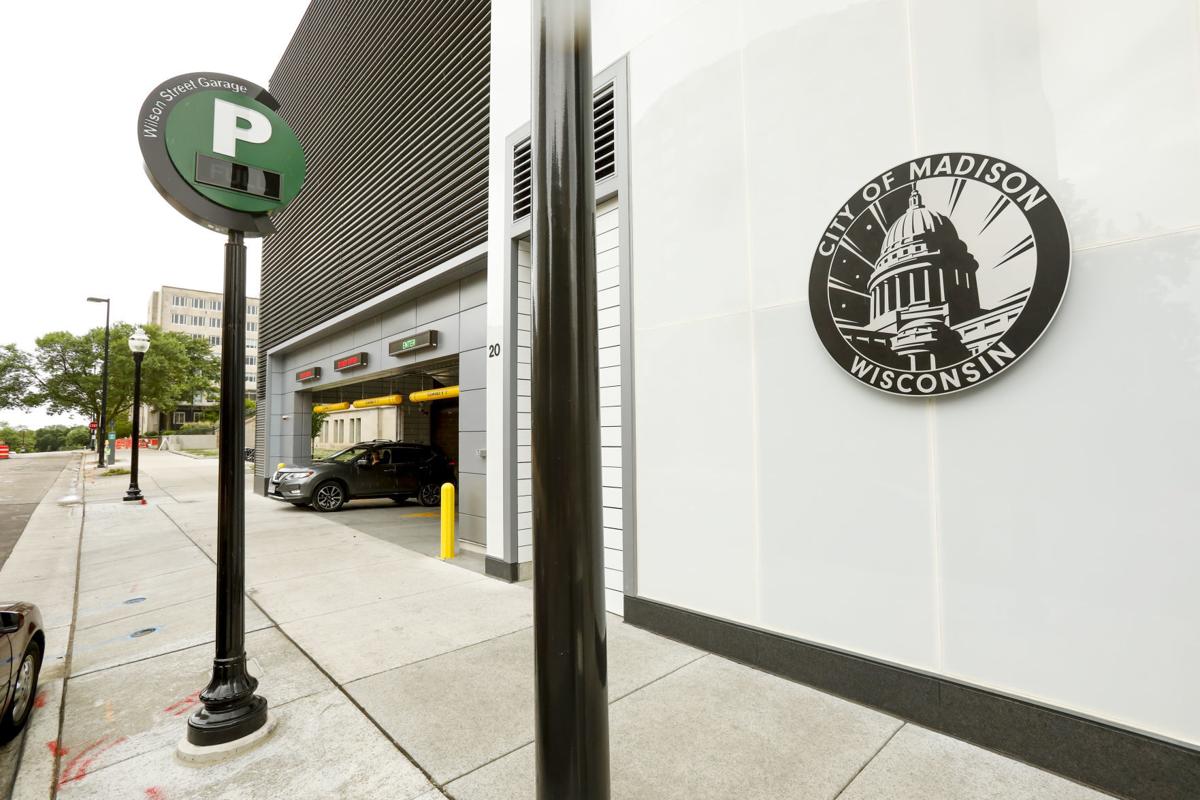 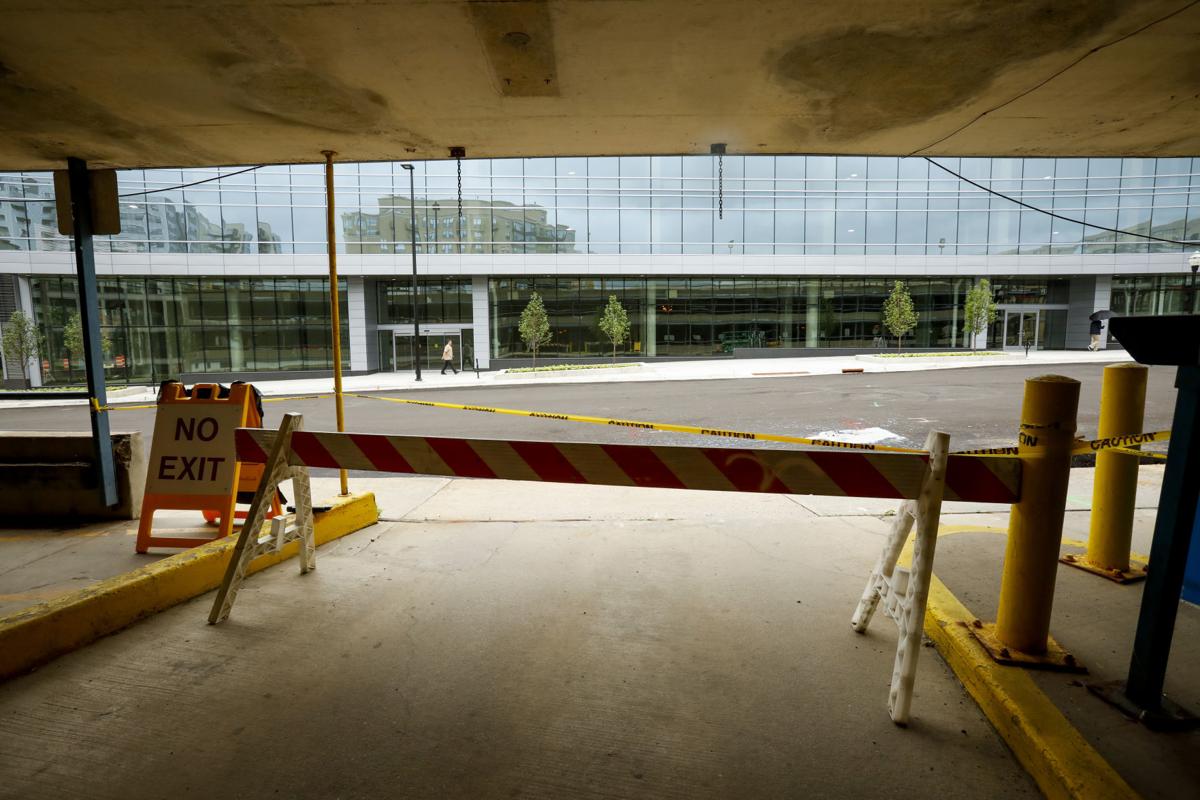 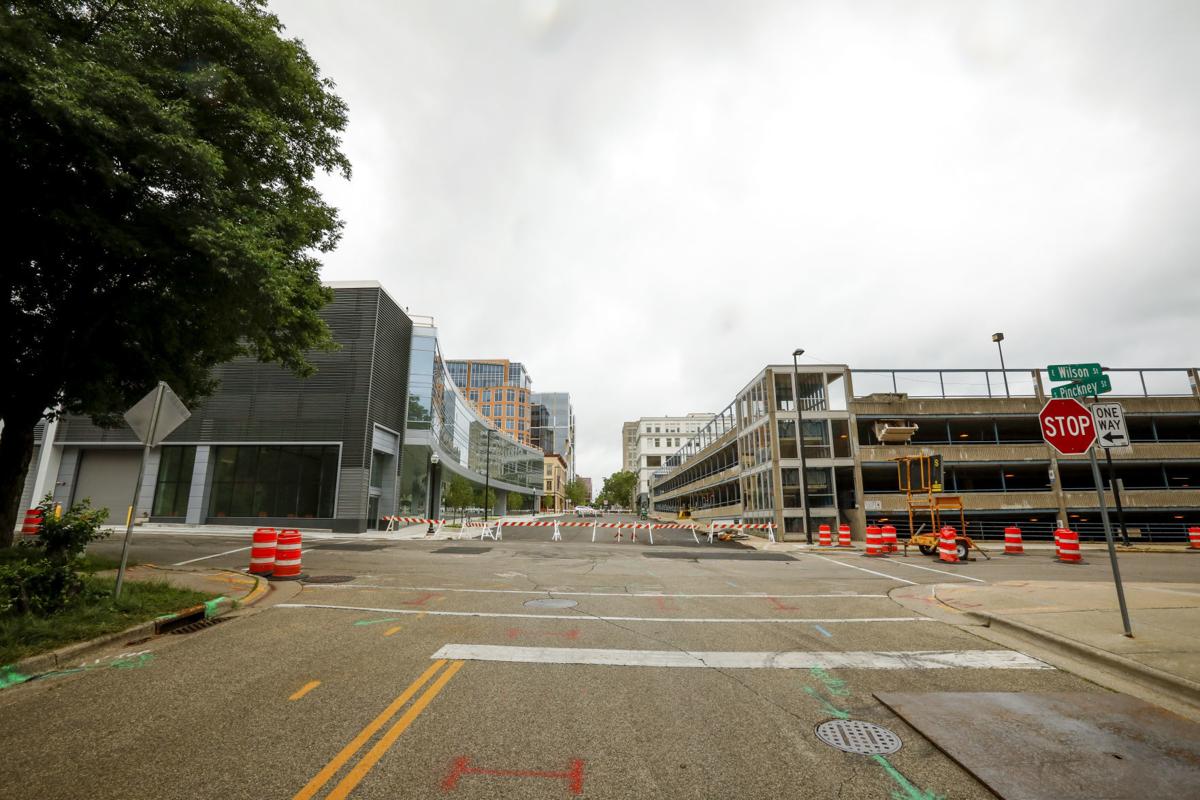 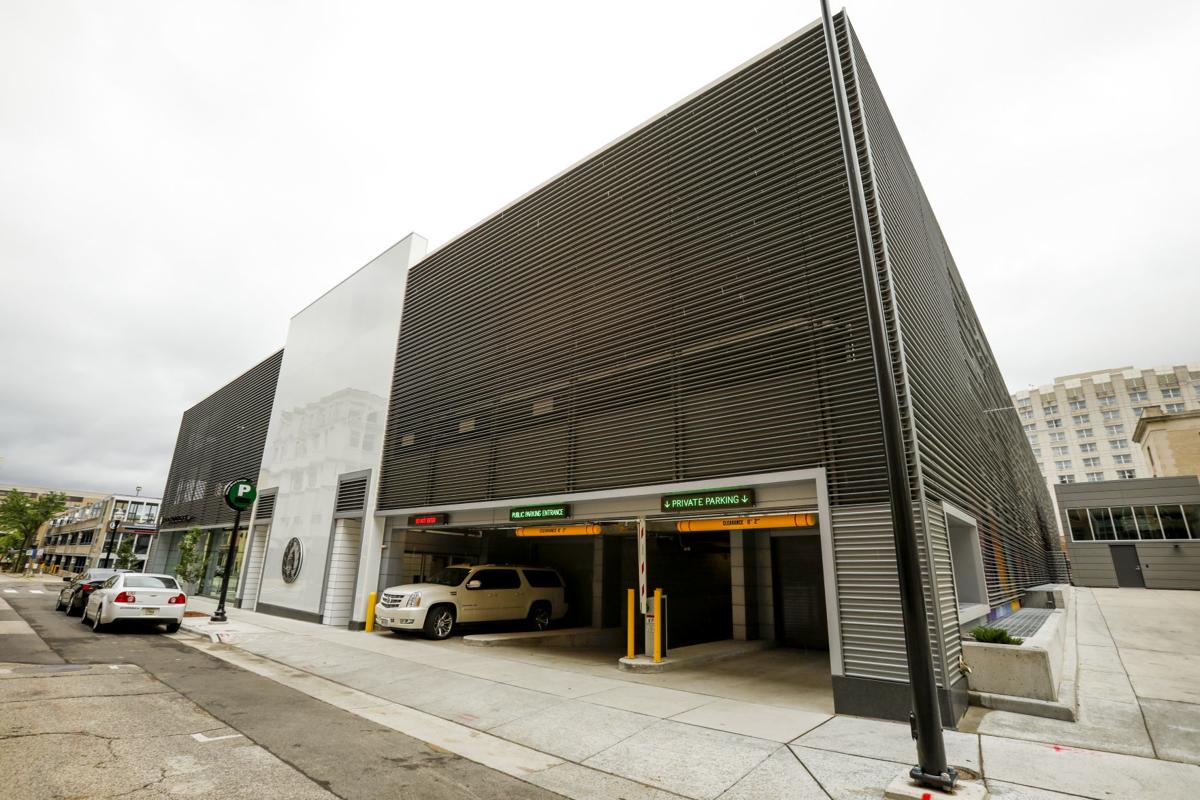 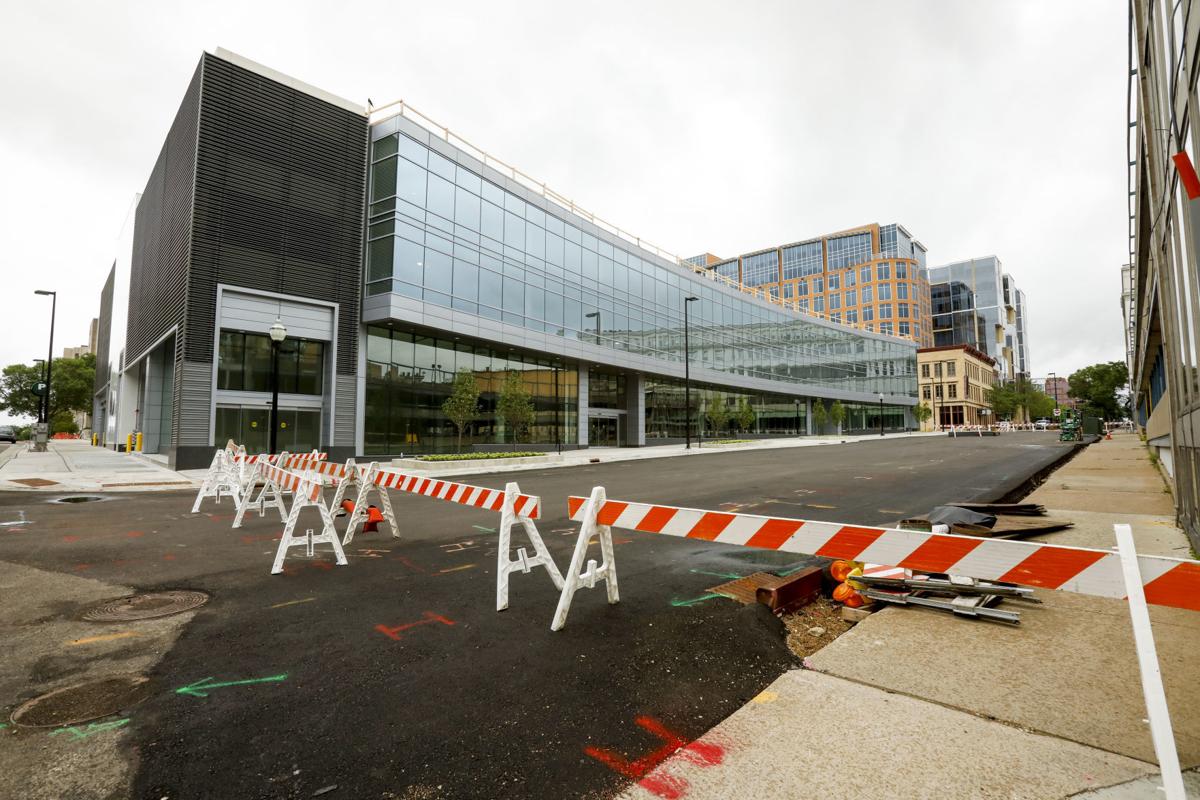 Starting Monday, drivers in downtown Madison will be able to park in the new Wilson Street Garage, part of the Judge Doyle Square complex that has been under construction since 2017.

The new underground municipal garage at 20 E. Wilson St. is the first completed element of the large and complex JDS redevelopment project. Situated behind the Madison Municipal Building and between Doty and Wilson Streets, it will replace the city’s first publicly-owned garage, Government East, built in 1958.

A press conference announcing the garage’s opening is set for 9 a.m. Mayor Satya Rhodes-Conway will officially open the garage by driving through the entrance off of Wilson Street.

The crumbling Government East is expected to be demolished in mid-July, and its closure coincides with the opening. Permits held by customers will be transferred over to the new garage, which has entrances on Wilson Street.

A reversible lane on the Doty Street side will provide entry into the garage during morning hours and other peak times. It will be switched to an exit lane in the afternoon and at other peak times.

The new garage features 520 public parking spaces, electric vehicle charging stations for public use, 20 spaces for city fleet vehicles in addition to bicycle parking and a bicycle center. Additionally, the city’s first Parking Division central customer service ambassador office will be located in the garage near the entrance on Wilson Street.

Construction on the Wilson Street Garage began at the end of October 2017. Previous estimates put the garage opening at last October, but several factors contributed to the delay.

Austin said these included adverse winter weather and wet flooding conditions in the fall of 2018, an unexpected building foundation found during the building excavation and differences in building code interpretations by the city from the original state-approved plans in 2017.

Since construction began on the garage, the entire Judge Doyle Square development project has seen changes.

Stone House Development will build apartments on top of the new Wilson Street Garage, including affordable units, and add retail space. The property is expected to add nearly $30 million of new property value to the city.

Beitler Real Estate, a developer from Chicago, was originally expected to develop that project and the part currently occupied by Government East, but the city took ownership of the Municipal Building block due to disagreements between the partners. This, in part, also contributed to the delay of the parking garage opening.

Beitler has plans to build a hotel, an apartment complex and commercial space on the block that currently holds the Government East garage.

The target date for the start of construction is June 1, 2020, pending approval of a development agreement.

Beitler Real Estate, based in Chicago, is looking to transfer development rights to Mortenson Development for the hotel that would serve Monona Terrace.

Off the track: The future is unclear for Madison School District's Pathways program