They say never read the comments, but the new Madison Metropolitan School District superintendent hire might want to make an exception, given the love he’s received from his current district since the announcement of his impending departure.

MMSD announced Friday it had hired Matthew Gutiérrez from a group of three finalists. Gutiérrez will remain the superintendent of the Seguin Independent School District until June 1, when he will begin in Madison.

Comments on the 7,300-student school district’s Facebook page as well as those left on the articles by local media announcing his departure indicate a mostly positive reputation in the community, where he’s worked since 2017.

“That's great news that Dr. Gutierrez accepted the position but it's a sad time for us here in Seguin losing a great man and someone who's done so much for our schools here,” wrote one commenter on the Seguin ISD announcement.

“Our big loss is their gain!!! Going to really miss you,” wrote another.

The comments on the Seguin Gazette’s Facebook post linking to its article on his departure generated a mostly similar tone.

Gazette managing editor Felicia Frazar wrote in an email that the reaction to the announcement “has been a mix of positive well wishes to disappointment.”

“He was a well liked superintendent who people feel was creating momentum in Seguin, so they hate to lose that,” Frazar wrote. “Of course, every person, no matter how popular, has detractors. He was no different. But by and large he was widely supported here.”

A few of those detractors joined the Facebook comments, expressing concerns about student achievement levels in the district during Gutiérrez’s tenure.

“The sad reality is that under Matthew Gutierrez the vast majority of the SISD students are not on grade level and in fact are on the decline,” one wrote.

But the overall tone remained positive — including hope that he was prepared for the winters ahead and the Midwesterners soon to be pronouncing “Gutiérrez.”

“I can just imagine them mispronouncing his name with their accents,” wrote one.

The Madison School Board announced Matthew Gutiérrez as the next Madison Metropolitan School District superintendent on Friday.

Here's what each of the three finalists said on some of the biggest education topics in Madison.

Updated: All three Madison superintendent finalists from out of state

The Madison School District announced the three finalists for its superintendent position Thursday.

Superintendent-hire Matthew Gutiérrez's contract would pay him $250,000 in its first year.

“We are dissatisfied with the process and how the input of the Black Community was minimized, if considered at all,” the letter states.

The superintendent-hire is visiting the community this week for the first time since he was announced as the School Board's choice in January.

The School Board will meet in a closed session to discuss next steps "and to carefully evaluate all options," according to a press release.

Opinion | Cheers for the Levys, the United Way and Bill Lueders 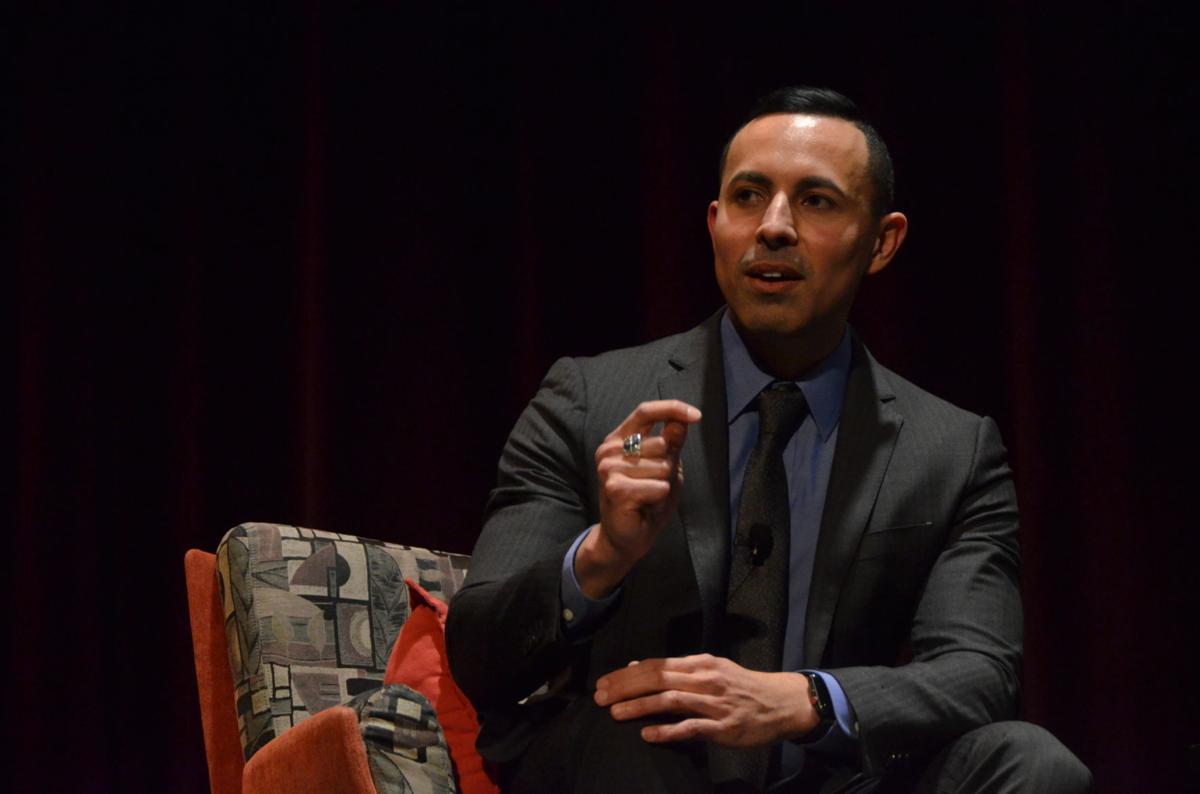 Madison Metropolitan School District superintendent finalist Matthew Gutiérrez talks at a public forum during his Day in the District on Jan. 15. 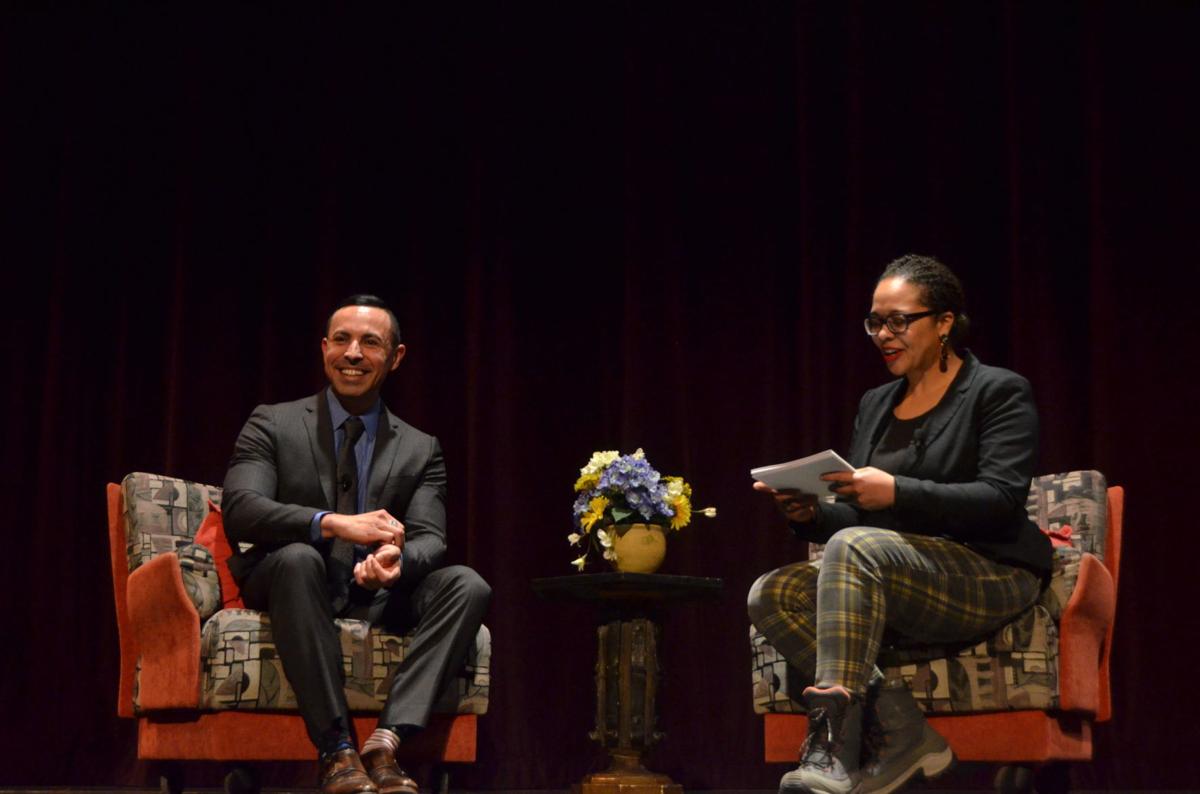