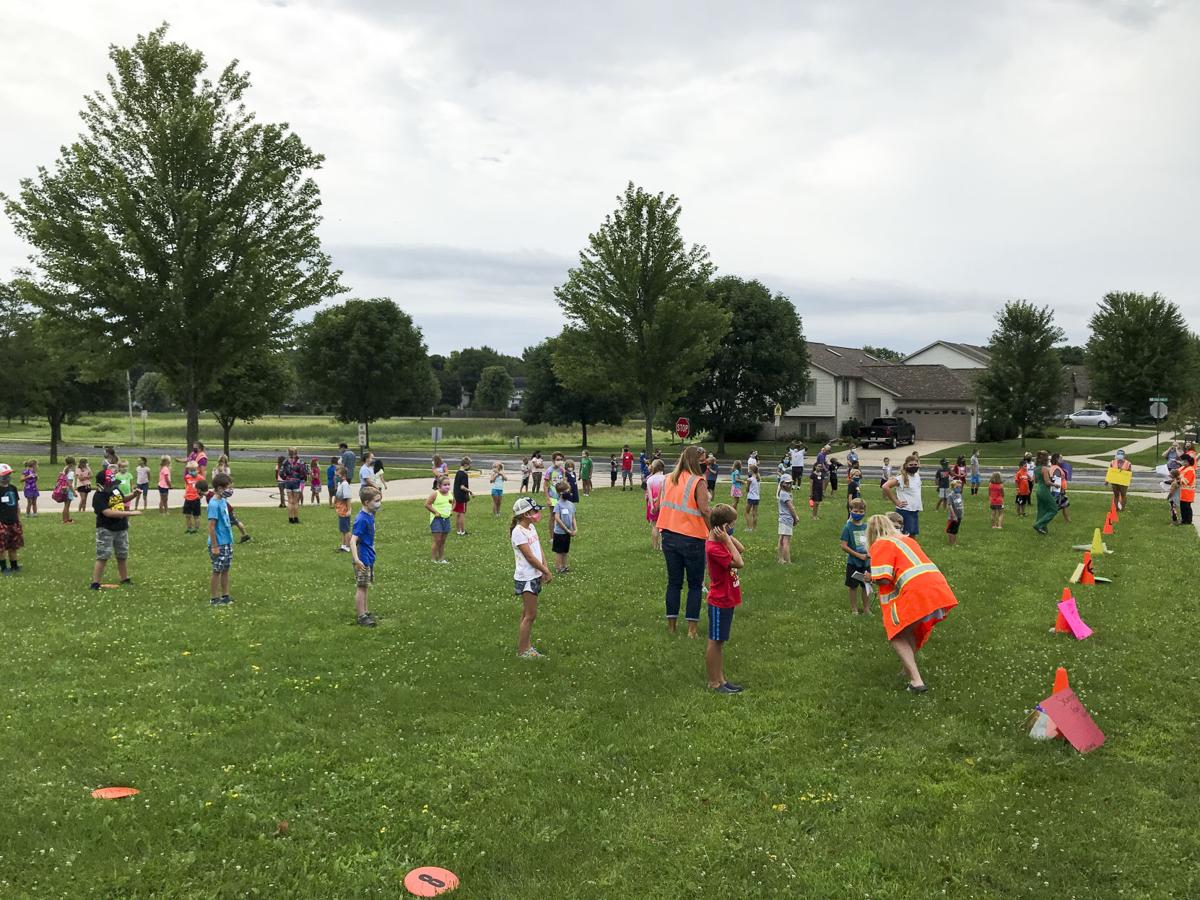 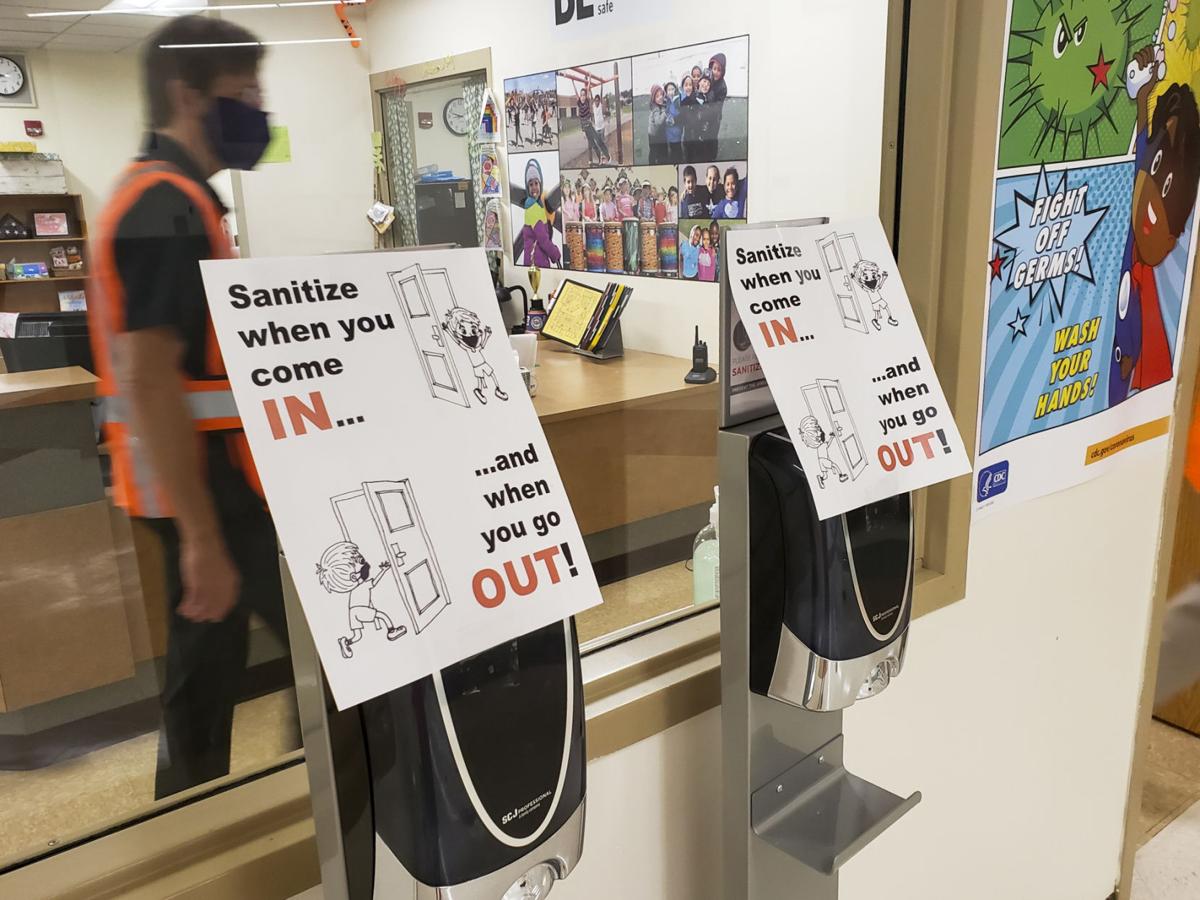 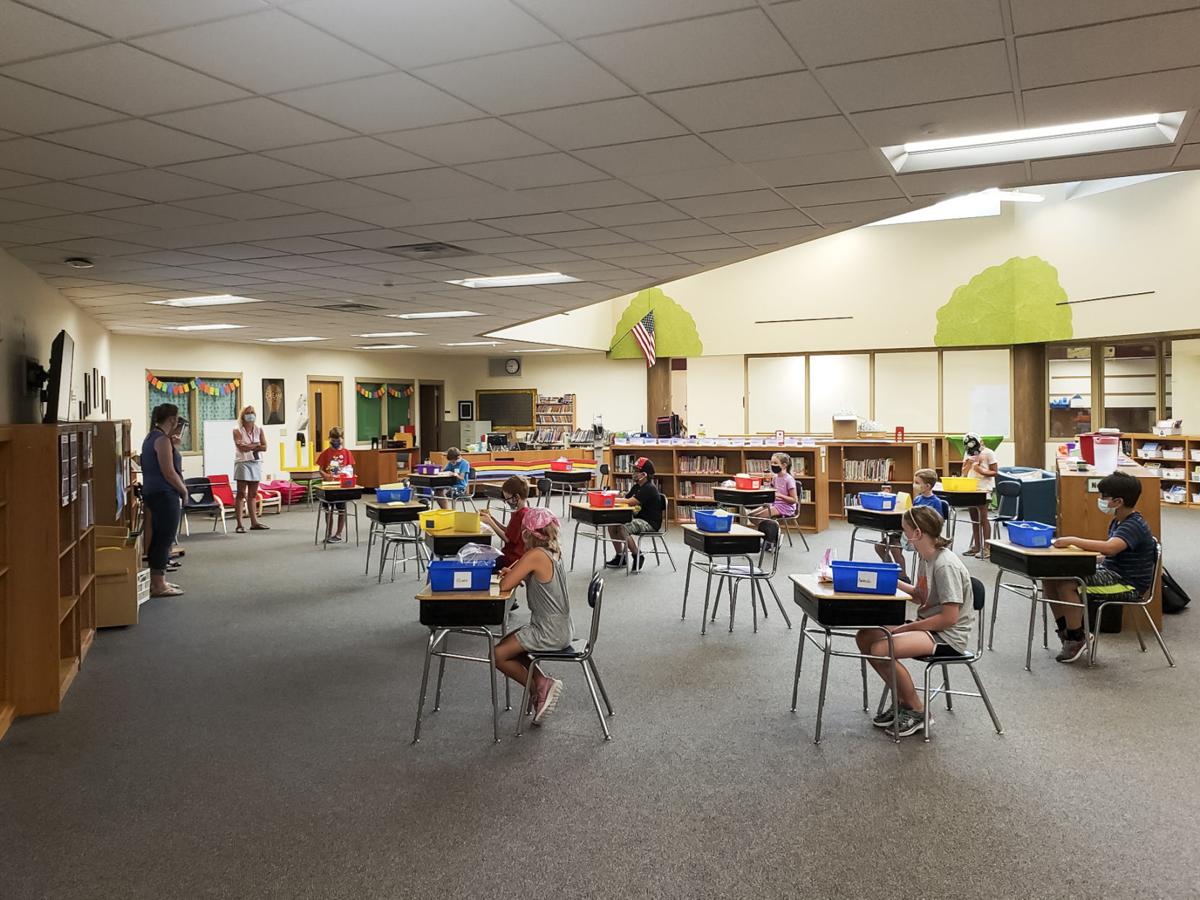 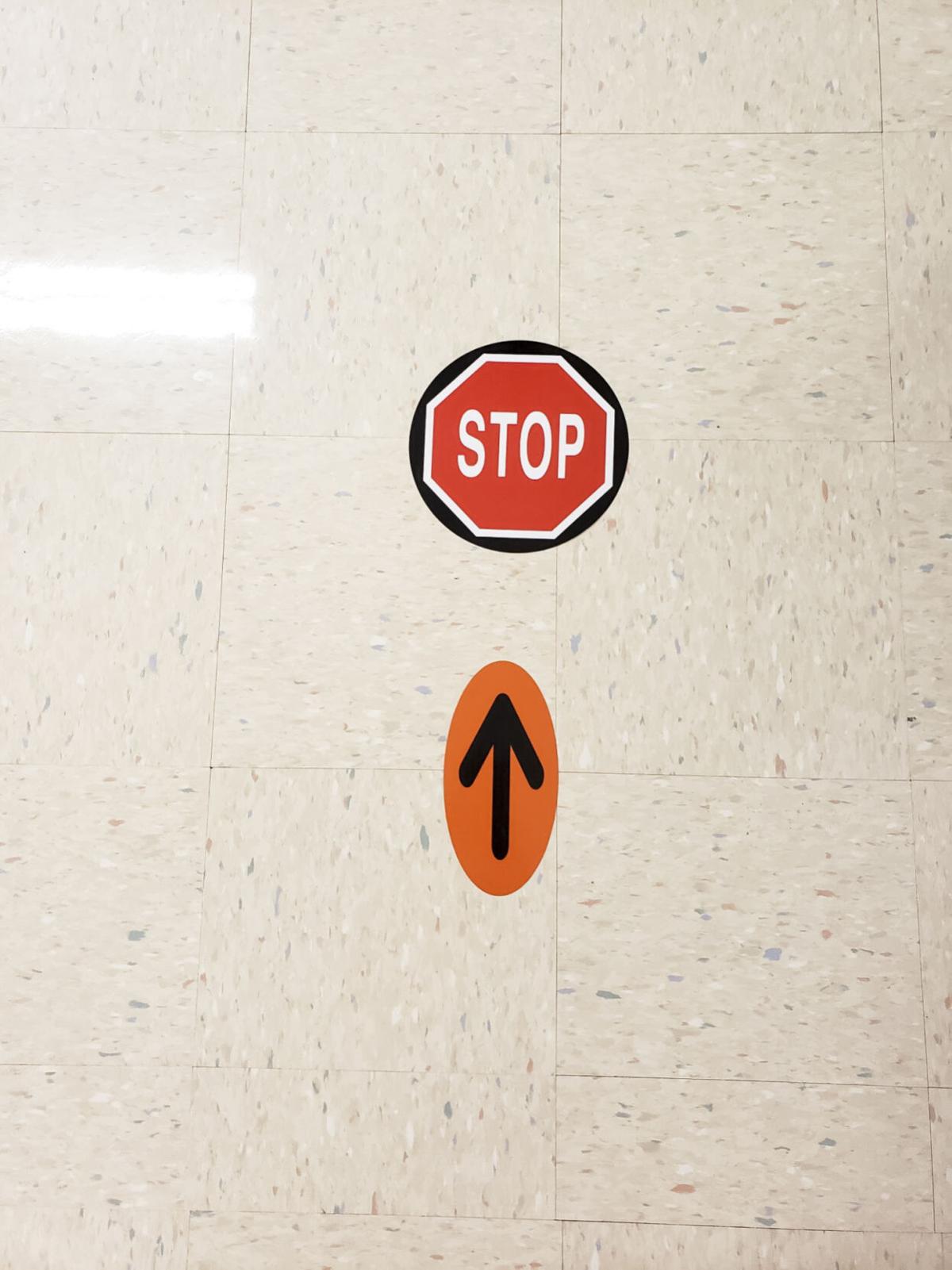 The Verona Area School District is test driving what in-person school could look like as the COVID-19 pandemic continues.

About 100 students attended a week-long summer school program this week, with another group set for other classes next week. Monday was the first time students in Dane County entered a school’s classrooms for learning since mid-March, when Public Health Madison & Dane County mandated school closings.

“The first day, it was beautifully chaotic,” said Jamie Thomas, one of the two summer school organizers. “It went really well, but it was a little bit tricky to get everybody where they needed to be.”

The two weeks will serve as an important example as the district and others in the area consider at least some in-person school this fall. The Verona School Board voted July 27 to offer in-person learning for students in kindergarten through second grade beginning Sept. 8, while the rest of its students will attend virtually.

The in-person program, which followed a more broad virtual summer school offering earlier in the summer, is housed at Country View Elementary School. It features masks, desks set far apart, small classes limited to seven to 15 students per class and outdoor arrival and dismissal routines that keep students at a distance from each other.

Thomas and Amy Tranel, the other organizer, acknowledged routines will vary at schools this fall depending on buildings and the spaces they have to navigate. Some of the Verona principals have observed how it’s working this summer.

“There’s a lot of details to think about. Knowing that it can be done is a relief and (it) has some really good, positive effects for our other administrators who are going to be doing face-to-face in the fall,” Thomas said.

Among the health restrictions is a no-visitor policy, meaning a reporter was not allowed inside the building. However, the district shared photos of classroom set ups and allowed a reporter to observe arrival outdoors Friday morning.

Students jumped out of cars and off of their buses, greeting a staff member who helped them move to their assigned class lines, marked off by cones and color-coded signs. The lines had remained in the same place all week, allowing the students to adjust to the process.

Tranel said the students quickly adapted to the routine. She and Thomas had been especially worried about drop off and pick up, she added, but it’s gone “so much better” than anticipated.

Still, they have made small adjustments during their week in action.

For example, the hand sanitizer stations set up at each door were originally inside near where students would pick up milk for their breakfast as they entered the building. Staff noticed that “everybody clumped up” as the kids tried to rub the sanitizer in and have their hands dry before grabbing their milk, Thomas said.

So, they moved the sanitizer outdoors, meaning more time for students to clean their hands and continue moving toward the milk. Those little pieces of the school day, and the subtle changes to make them safe, will be key to making this fall work.

“There is a pressure that we are one of, if not the only, school district around that’s doing face-to-face summer school,” Thomas said. “There is this obligation to make sure that we’re doing everything to the T possible to make sure we’re keeping everybody as safe as we can.

“It’s always learning to kind of go with the flow.”

['We're parents, we've got to figure it out': Families plan for virtual school this fall]

Tranel stressed that allowing parents and staff members the opportunity to change their mind about being involved was key to getting the program off the ground, as everyone needs to be as comfortable as possible during an uncertain situation.

“There are two words that come to mind through this whole experience: patience and flexibility,” she said. “We had to be solid, we had to be calm and OK with that and model that. If we do that, the teachers follow and I think the students follow and the families follow.”

UW-Madison epidemiologist Malia Jones said schools will "end up with a compromise that some people don't like" as they figure out how to navigate teaching and learning amid the pandemic.

'We're parents, we've got to figure it out': Families plan for virtual school this fall

Students and families had mixed results with the sudden shift to virtual this spring, but are hopeful that the extra preparation time ahead of this fall can make it a better experience.

The Madsplainers podcast: Is it safe for kids to go back to school?

Epidemiologist Malia Jones, a scientist and a parent, talks with K-12 education reporter Scott Girard about what needs to happen before schools can reopen.

The numbers are up locally, as 122 Dane County families with 202 students filed forms to homeschool July 1-Aug. 6, up from 55 and 80 last year in that time period.

The district aims to enroll 25% of its current K-8 enrollment for summer school.