It’s no surprise that Wisconsin is one of a handful of key states to watch on Election Day — or week — where the outcome could determine the next president of the United States.

Among the voting subgroups that could help determine whether the state once again sends its 10 electoral college votes to Donald Trump or reverts to supporting Democratic presidential candidates as Joe Biden hopes it will, the youth vote could be especially significant.

A Tufts University index in May found Wisconsin was the state where the youth vote — ages 18 to 29 — would have the largest effect on the outcome of the presidential election. That means first-time voters, some of whom are only in their senior year of high school, could prove especially important.

The Cap Times spoke with two students and two teachers about what it’s like to learn and teach about civics and politics in school amid one of the most significant elections in the country’s history.

Ava is confident she’ll remember her first time voting, but casting her own ballot wasn’t even the highlight of her election season.

“I witnessed Tammy Baldwin’s ballot,” Ava said. “It was unreal.”

Ava was participating in a press conference as a first time voter, which Baldwin was also a part of, and the senator asked the student if she would like to be the witness for her ballot.

Ava, who began a fellowship with the WisDems this summer, is hoping to help others vote, as well. She started a nonpartisan “La Follette Votes” student group to help get her peers registered and navigate the voting process.

School being virtual “sucks for getting people registered,” she said, but she’s hoping that the group can outlast her and encourage high school students to get involved for years to come.

“Our main hope is to create enough materials throughout the school year so that when seniors graduate they know how to change (addresses) when they go to college or stay,” Ava said. “We also want to make sure that we have all of our seniors registered, because they should all be 17.5 at least so we can register them.

“We want this to be a continuing thing and not just in an election year.”

When asked why the election is important, Ava had her own question: “Why isn’t this election important?”

“This election is one of the most important things going on for me right now,” she said. “I hate to see people’s basic human rights being up for grabs.”

Turning in her own vote gave her a sense of power that she was excited to feel.

“It felt great. I felt powerful. I felt like a badass,” she said. “I felt extremely powerful and I just felt like I’ve been waiting four years for this day, for me to finally be able to vote.”

Jack Bell was “hesitant” last spring to sign up for his Advanced Placement government class this fall given the divisiveness around politics in the lead-up to next week’s presidential election.

Two months into the semester, even as the class has remained virtual for the Memorial High School senior, he’s glad he gave it a try.

“One of the big things is just talking to people that don’t always agree with you,” Jack said. “Not everybody is going to agree with me in my class and that’s OK.”

Unfortunately, even with all of the thoughtful debates and discussion, the 17-year-old won’t be voting this year.

“The overall vibe from the class is definitely that if you were 18 you were gonna go vote and these youth voices are going to be heard,” he said. “I hope to see that in the election polls.

“With the guys and girls that are not 18, it sucks. We studied this and we want to be a part of it and help everybody and go vote.”

He feels lucky to be taking a class focused on the government at such a historic moment, and it’s shown him that he has the ability to make a difference, even if he can’t fill in an oval next to his preferred candidate.

“The biggest part for me is coming into school this year with not only the pandemic but so many movements and arguments throughout the community, not just Wisconsin but national. It really showed me that politics is more than talking about presidents and stuff,” he said. “Politics is bigger than just you, bigger than the community, it’s the whole world.”

Being an AP government teacher has been an especially interesting role for the past four years.

Memorial teacher David Olson said he’s always liked to use current events to frame lessons for his students, as they seek to put historic events in context.

“I think uniquely in the last four years, an overwhelming question has been, ‘Is it always like this?’” Olson said. “No matter what your opinion is of the current president of the United States, Donald Trump is fundamentally a different politician than the vast majority that have come before him.”

Olson considers it a good opportunity to discuss the “pros and cons of doing things differently.” This year, for example, he had them compare the first debate between Trump and Biden with a 1960 debate between John Kennedy and Richard Nixon. They also had conversations about the 25th amendment, which covers removing a president from office or a presidential vacancy, and the historical context of its use after Kennedy’s assassination.

“For better or worse, Donald Trump has created many learning opportunities,” Olson said.

A recent assignment had his students create a social media campaign to encourage voting and educate viewers about the history of voting — whether through a meme, TikTok, an infographic or some other method.

"As a teacher... there are things I can ask my students to do and (turn) that around to say, 'I value your voice and I want you to tell other people what you think,'" he said. "(That) can often be a very powerful tool."

In an interview about two weeks before Election Day, Olson predicted “a wild two weeks,” before pausing and adding: “Actually, it’s going to be more than two weeks.”

“I’m going to have to be on the top of my game to help students understand the moment we’re living through.”

But the Leopold Elementary School fourth-grade teacher is talking about community involvement and activism with her students as part of their social studies curriculum.

“As we started to learn more about how we can make change in our community and we started thinking about activism, the kids really got into the idea of activists and people going out into the world and making a change,” Patterson said. “From there I got really excited about wanting to bring in local people to talk with and for them to hear more about what activism is and what an activist does.”

She invited School Board member and activist Savion Castro to speak with her students, and she said the conversation helped them see that people can make a difference locally.

“They liked the fact that they could ask their questions to an actual person and get some answers.”

She stressed that they didn’t focus on “any particular movement,” but she’s let the students’ interests drive their learning. Some brought up Black Lives Matter, while others mentioned protests they’ve been to or other activism-related experiences they’ve had. Other topics have included bullying and cleaning up litter.

“It’s been really fun for me watching them,” she said. “I feel like I never know when I ask them what they want to talk about, I never know what they’re going to say. They continue to surprise me and challenge me.”

PHOTOS: In Your Business at Willy Street Treasure Shop

The Madsplainers podcast: What should I know about the Madison schools referenda?

Staff recommended against applying for a waiver from the state on the teacher evaluation tool.

The Madison School Board approved two versions of the 2020-21 budget Monday night. Officials will find out which one to implement after voters approve or reject a pair of ballot measures in the Nov. 3 election.

Public school enrollment down 3% around Wisconsin

The Madison Metropolitan School District revealed a drop of 1,006 students, or 3.7%, last week.

If students take enough credits, the program allows them to receive an associate degree at the same time they graduate from high school, giving them a head start on their undergraduate career.

“One thing that is so different about today, just in terms of the young people I’ve interacted with, there is so much at stake,” said the Memorial High School senior, who is voting for the first time. “There’s always so much at stake in any election, but today it feels unique.”

Whether the Madison School Board president is thinking about the outcome of the presidential election nationally or the $350 million school referenda on the ballot in Madison, she’s stressed. But she’s also hopeful, especially about voting by the Latino community.

Both questions passed decisively on Tuesday with support from more than 74% of voters in the Madison Metropolitan School District.

'When you see it, then it’s more tangible': Black Girl Magic founder delighted by examples of excellence at inauguration

PHOTOS: In Your Business at Willy Street Treasure Shop 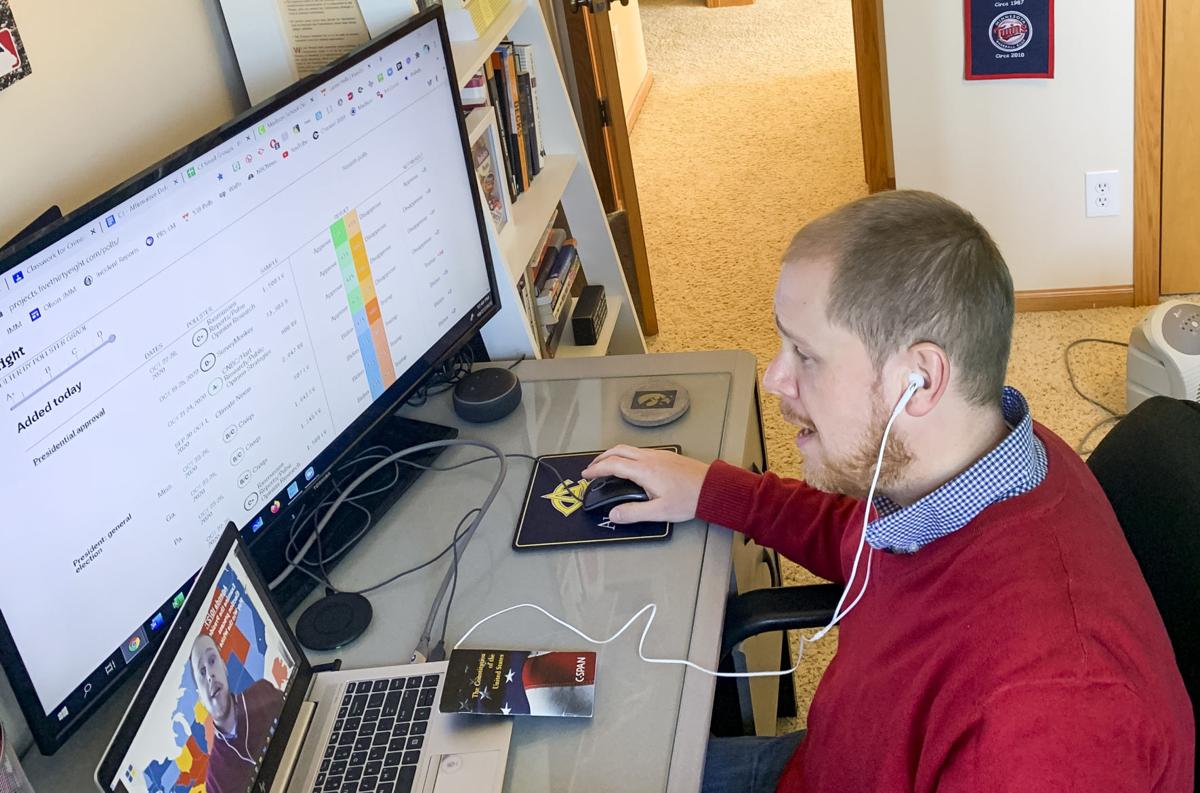 Memorial teacher David Olson said he’s always liked to use current events to frame lessons for his students, as they seek to put historic events in context. 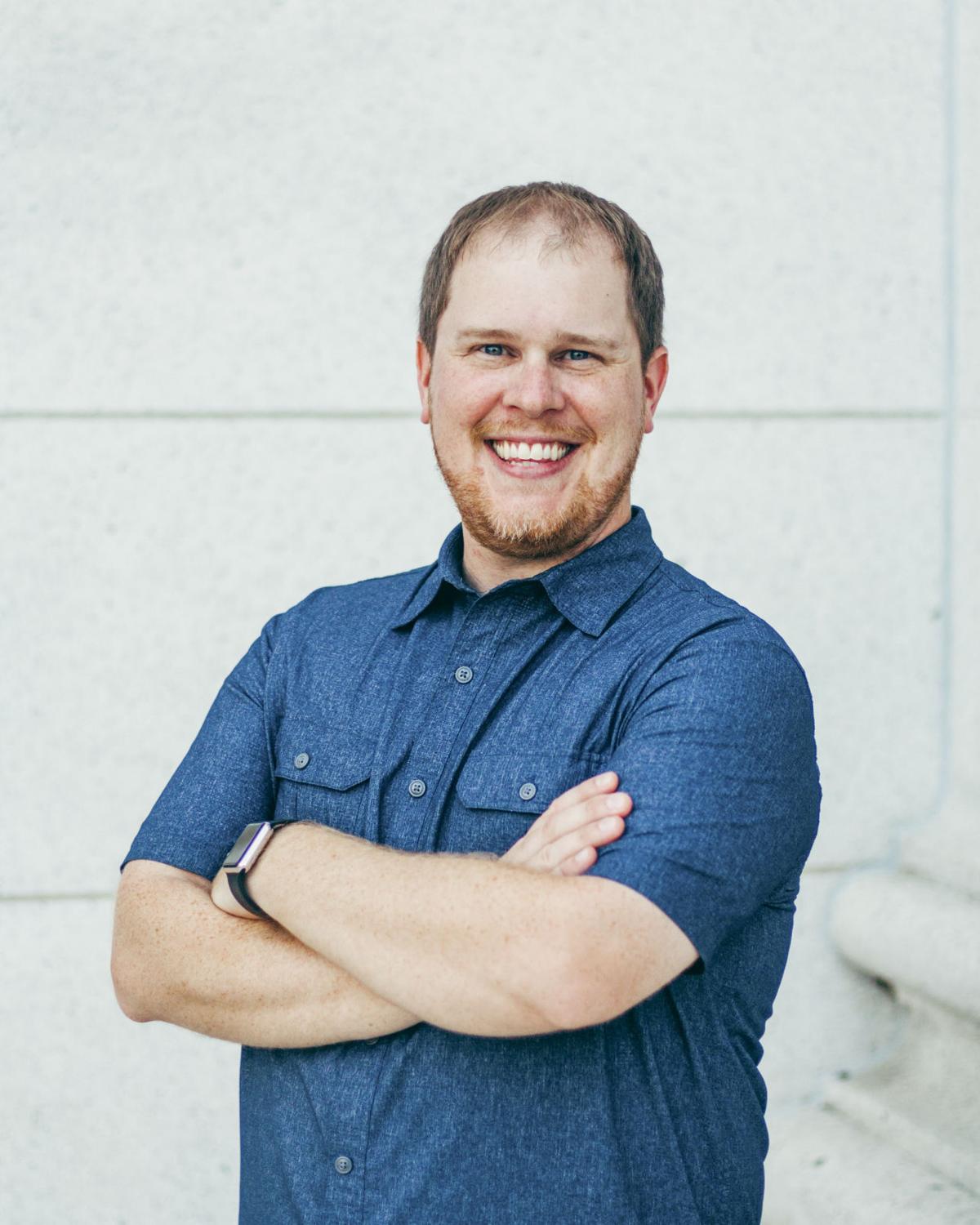 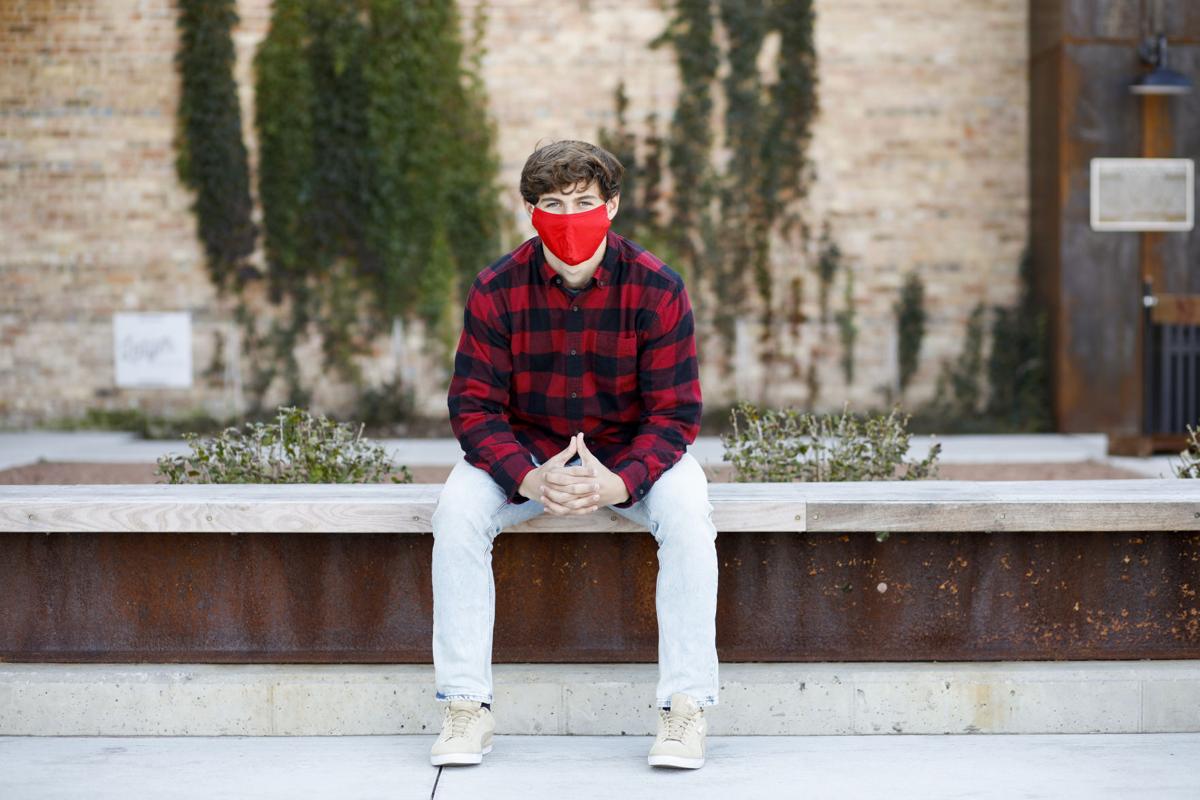