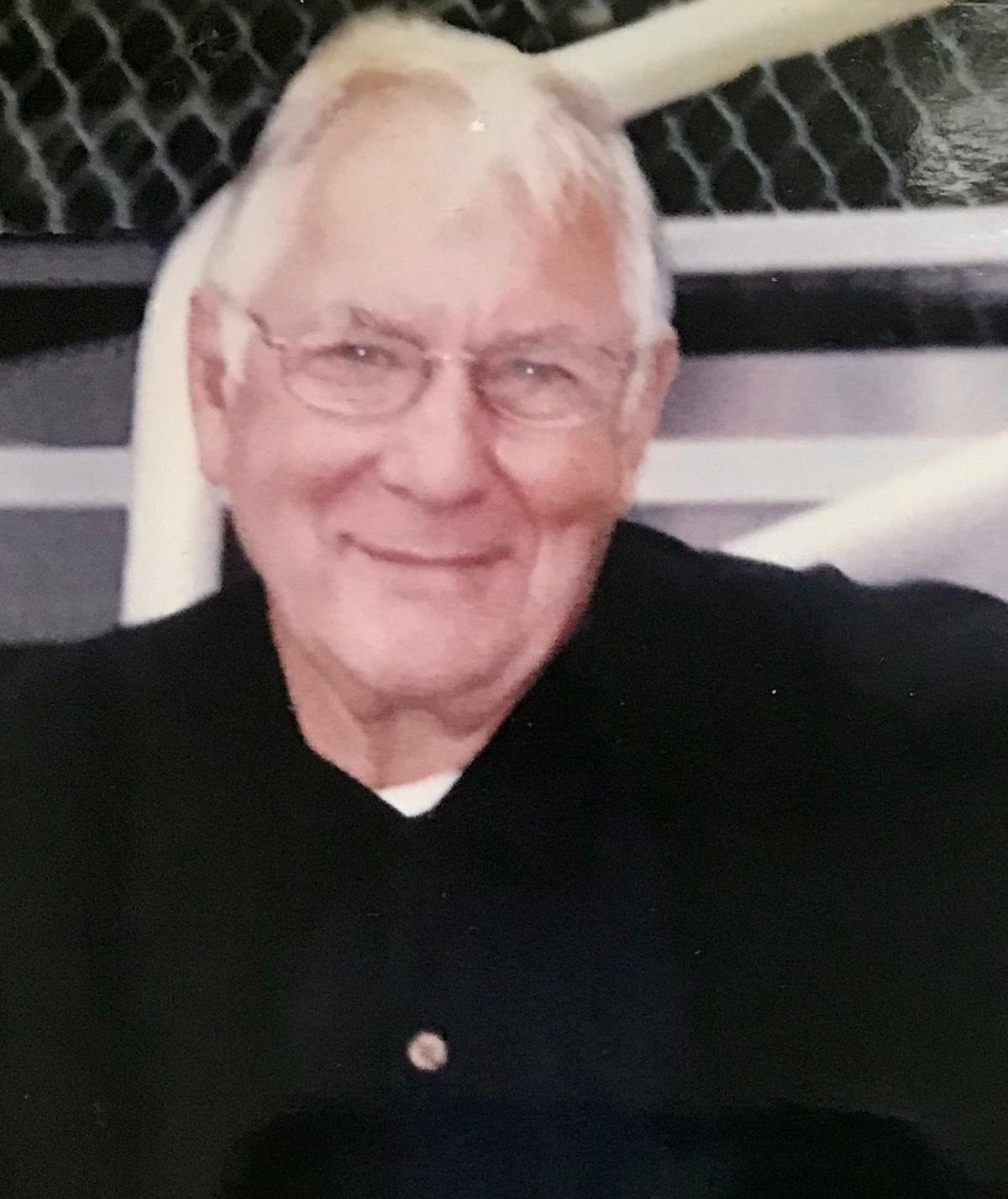 Morris Andrews was the executive director of the Wisconsin Education Association Council from 1972-1992. 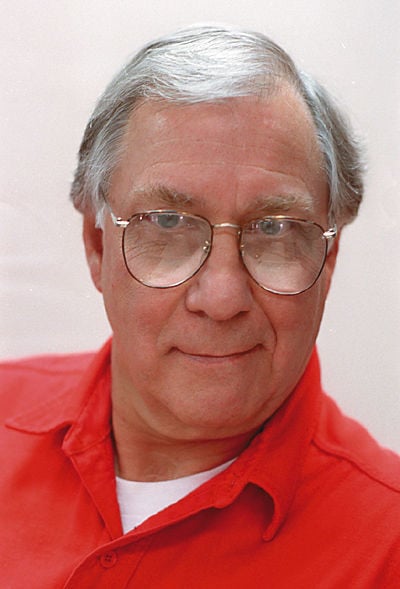 Once called Gov. Tommy Thompson’s “favorite scapegoat” by this paper, Andrews led the statewide labor union from 1972 to 1992, helping create the mediation-arbitration law following the 1974 Hortonville teachers strike. His wife Kris Andrews said that while he “did a lot” professionally in those 83 years, he was also a “wonderful family man.”

John Matthews, the head of Madison Teachers Inc. from 1968 to January 2016, worked closely with Andrews and called him “a very knowledgeable, very skillful labor leader.”

“Every teacher since 1970 owes him a debt of gratitude because of their employment being much more enjoyable and much more profitable," Matthews said. "Their employment security was in great part a result of his work."

On Friday, Thompson called him "by far the best executive director of any teachers' union, any teachers movement in the United States, before or now."

"You knew where he stood, he never deviated," Thompson said. "He was an individual that was absolutely one of the strongest adversaries I’ve ever had to go against — in a good way. He stuck up for his constituents, the teachers of the state of Wisconsin, like nobody before or after.”

At the time of his retirement announcement in August 1991, Andrews had built WEAC into a major political player with an $8 million budget and 61,000 members. He told the Cap Times then he “enjoyed the job and I just think it’s time to go.”

That list included visits to historic baseball stadiums and spending more time at his family’s cottage, but he stayed involved in political issues. Andrews worked on former U.S. Sen. Russ Feingold’s first campaign, helped lead the fundraising drive to build the Monona Terrace, consulted for Gov. Scott McCallum and most recently served on the board of directors for the Urban League of Greater Madison.

“His work after leaving the Wisconsin Education Association Council also leaves an imprint on the city of Madison and the state of Wisconsin, and he will be dearly missed,” Brey said. “Morris lives on in our movement as a fierce advocate on behalf of public educators, a strong believer in public education, and a tireless advocate for students. His legacy is one that lives today, and will continue for decades, in our union.”

Matthews, who met Andrews in 1970 at a strike in Los Angeles, said, “He was tough as nails and also had the side where he was a very caring individual.”

“He was easy to get along with when you were on the same page,” Matthews said. “When you differed with him, although respectful, it was an issue where you had to work through it. I was able to do that with him.”

Kris Andrews called her husband a “humble guy,” and said he had always asked for his tombstone to read, “I hope I made a difference.”

“He just saw the world in bright and living color,” she said. “Even at the end of his life, he never wanted to leave life. He always thought that there was a way to accomplish and to bring people together and to make the world a better place.”

That approach helped him connect with both parties at the statehouse and help grow WEAC into a political powerhouse.

“Working with him in lobbying, there was no one that I have met in all of 48 years I represented the teachers in Madison who was more skillful than he and more respected than he in the Legislature,” Matthews said.

Initially "political enemies, by the end we were political soulmates," Thompson said.

“When you were able to go through and get beyond the veneer of his toughness, he was just a pussycat," he said. "He was an individual that was friendly, smart, intellectually challenging and an individual that I always loved to be with.”

Kaleem Caire, president and CEO of One City Schools in Madison, had known Andrews since Caire was a ninth-grader, when he became “best buddies” with Andrews’ son, Mike. In the late 1990s, Caire saw Andrews in a different light while working at the state Department of Public Instruction and seeing him consult on a proposal for the state to take over control of Milwaukee schools.

“Just how effective he was at commanding the attention of the room, thoughtful and detailed he was about the planning,” Caire recalled. “I felt privileged."

Caire said Andrews helped give him the confidence to pursue One City Schools, and he had recently asked him to serve on the school’s board. His support stretched beyond Caire’s career, as well.

“He was kind of like a little guardian for my kids, too,” Caire said. “They spent more time at his house it felt like than at my own.

“It’s great to have people like him take your children under their wing and provide some advice and guidance to them," Caire said. "He’s going to be missed, he’s going to leave a hole in the education environment.”

A man who “loved connecting people together,” Kris Andrews said, he always believed keeping that education environment healthy was among the most important things in the world.

“If you have good schools, you have a democracy that will work,” Andrews said. “He believed that in his heart and soul.”

"The U.S. government is holding international students hostage and trying to force universities to open this fall," one UW-Madison professor said.

UW-Milwaukee lecturer under fire for remarks about soldier believed killed

Betsy Schoeller, a former Wisconsin Air National Guard officer, posted comments on Facebook about Vanessa Guillen's death, saying sexual harassment is the price of admission for women in the military and “if you're gonna cry like a snowflake about it, you're gonna pay the price.”

The Madison School Board chose Jenkins, a superintendent of a suburban Twin Cities school district, over another finalist for the job. He starts Aug. 4.

The Corner Table podcast: Flashback to the cream puff kerfuffle

Morris Andrews was the executive director of the Wisconsin Education Association Council from 1972-1992.