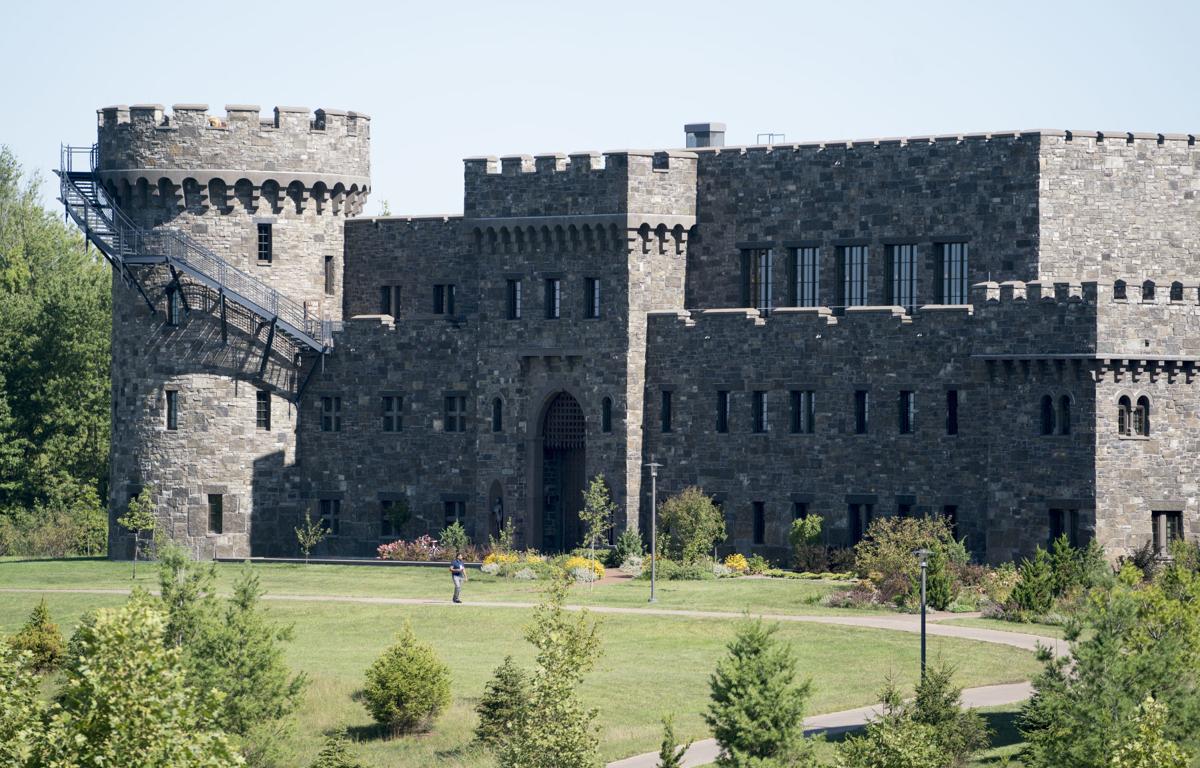 Some Epic staffers work out of a castle-themed office building on the Verona campus.

In the near future, Epic employees will be able to take a right at Oz and set course for a ship-like structure called Castaway and something that looks like an 18th-Century English manor house.

Castaway and Mystery will be the next two additions to the sprawling health care records behemoth, known for its outrageously playful building designs.

Plans for the additions were approved last month by the Verona Plan Commission, which after years of approving office buildings with themes from Harry Potter to farms gave a unanimous thumbs-up without raising an eyebrow.

The new office buildings will sit in the storybook-themed Campus 5, in proximity with Alice, Oz, Chocolate Factory, Jules Verne and Grimm. Like the campus’ other office buildings, the whimsical designs will spice up three-story, 90,000-square-foot structures housing 350 offices, according to a project description filed with the city of Verona.

According to the Verona Press, the healthcare records giant is taking a breather from building new campuses for the first time since it broke ground in Verona in 2002. The company’s focus now is finishing its fifth campus, the Storybook Campus.

Its fourth campus, Wizard Academy, was completed in 2016. Others include the Prairie, Central Park and Farm campuses. Epic reports that it employs about 10,000 people at the Verona headquarters.

Construction on Mystery is expected to begin this year and Castaway is to follow in 2021, according to papers filed with the Verona Plan Commission.