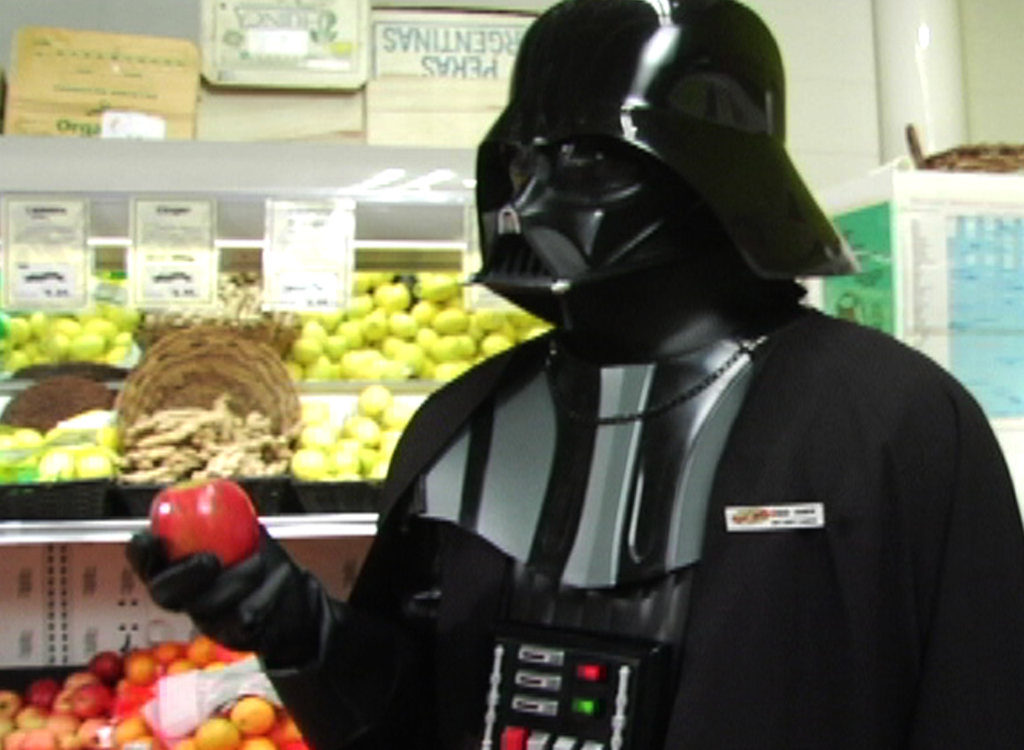 Chad Vader, the star of a Madison-based web series, has been enlisted to help educate Dane County voters about the new voter ID law. 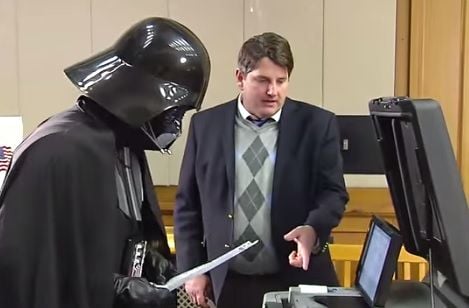 Chad Vader, the star of a Madison-based web series, has been enlisted to help educate Dane County voters about the new voter ID law.

To educate voters about the new voter ID law, Dane County Clerk Scott McDonell is enlisting help from the most malevolent force in the galaxy.

Well, okay, it’s the brother of the most malevolent force in the galaxy. Chad Vader, brother to Darth, and star of his own popular Madison-based web series, will appear in a new video explaining the law.

County clerks’ offices around the state have been thrown into a tizzy after the 7th Circuit Court of Appeals abruptly reinstated Gov. Walker’s Voter ID law. Hoping to reduce confusion, McDonell is planning a public education campaign that includes radio and TV ads to reach older voters.

But with most younger voters not watching much television or listening to much radio, a viral online video will have a much better chance of reaching them, McDonell said.

“They take in content differently,” McDonell said. “We want to have something that will get some attention.”

The video will be released a week or two before the November election for maximum impact. McDonell said he’s mostly finished with the script for the voter ID video, but didn’t want to spoil any of the jokes. He did say that Chad will initially have a little trouble with the law.

“Let’s just say he doesn’t think it was intended to apply to him,” McDonell said.

Vader, the creation of Madison's Blame Society Productions, stars in a new video to explain the city's new voting system.